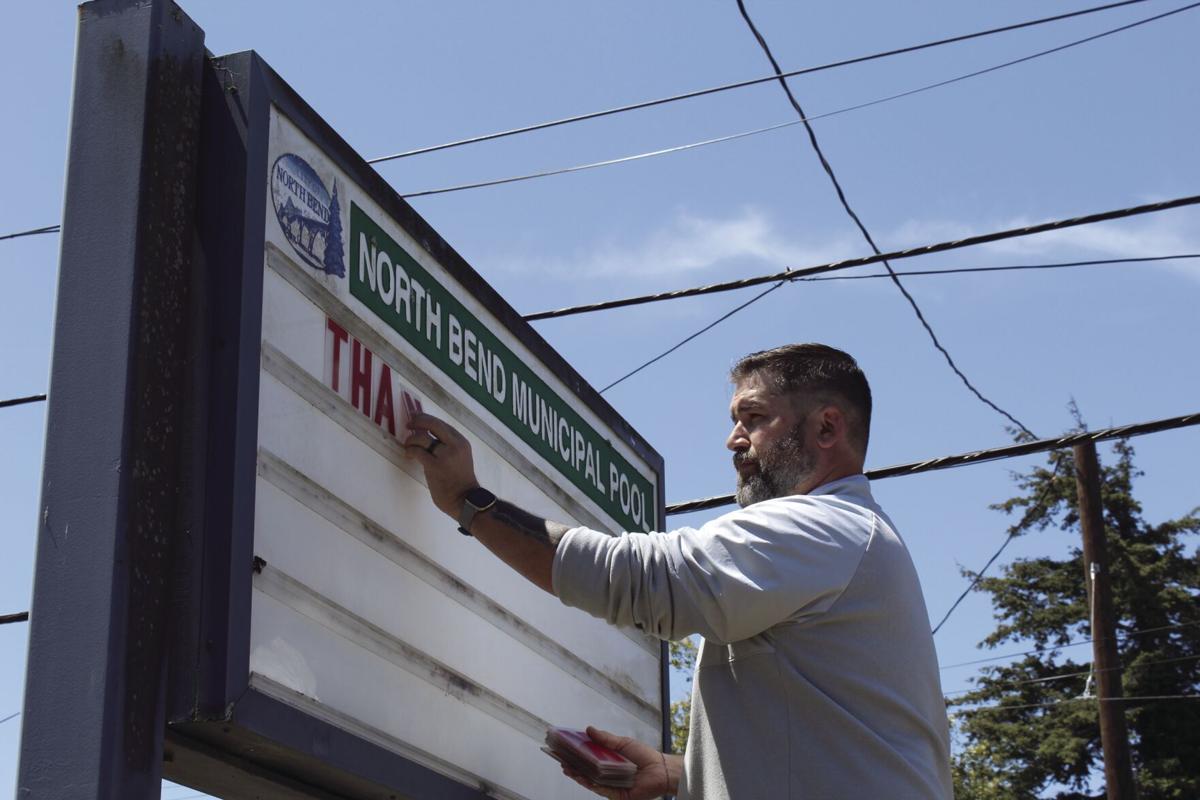 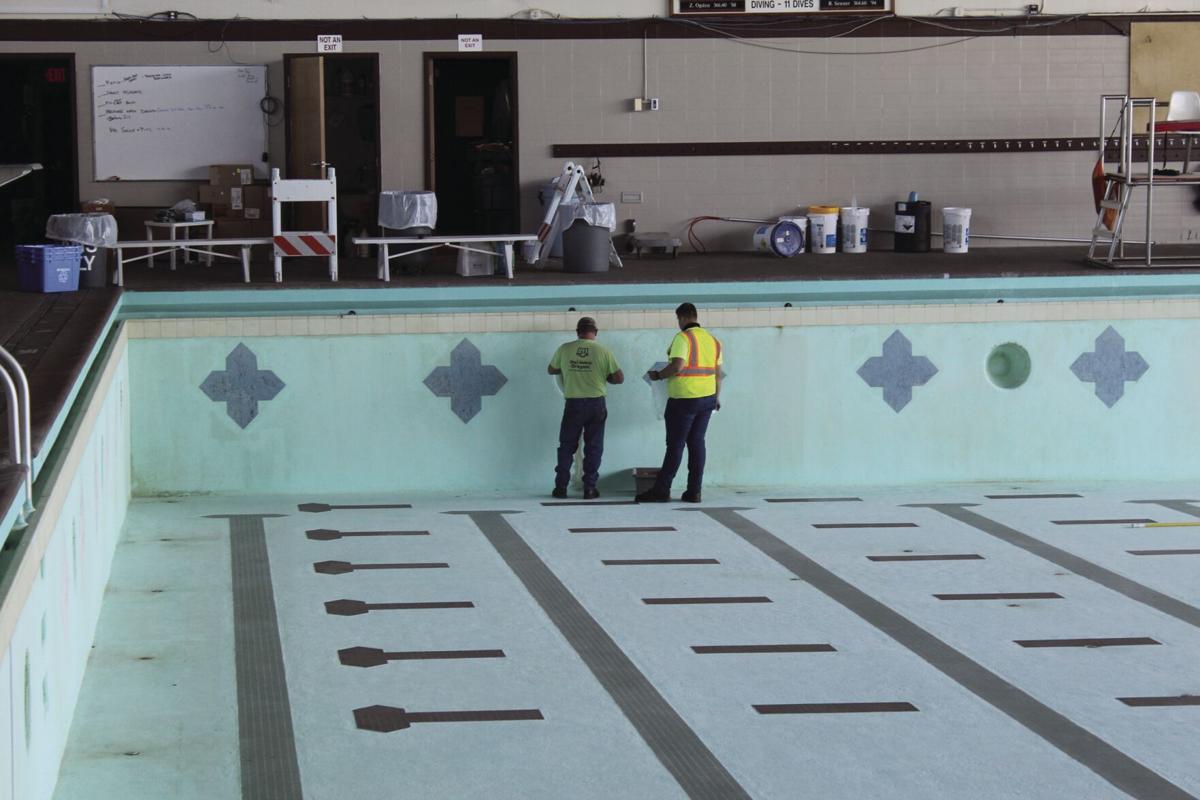 North Bend employees work to get the pool ready to open July 1.

North Bend employees work to get the pool ready to open July 1.

North Bend is planning to open its pool July 1, and it could be free to everyone for three months.

During a work session with the city council Monday, Finance Director Jessica Terra explained the city has applied for an Oregon Community Foundation grant which would cover expenses for July, August and September.

If the grant is awarded, the city plans to waive all fees to use the pool during those three months.

The announcement came a week after North Bend voters approved a tax levy to fund pool operations for five years. The North Bend pool has been closed since March 2020 due to COVID-19, and work has already begun to get it open again.

City Recorder KayLee Marone will also be in charge of running the pool. She said the city plans to have the pool open for the summer months before closing it again from October through December. During that time, the city will have a contractor to replace the pump and filtration systems that have been in place since the pool opened in 1956. The city is also planning to replace the boiler and other work.

“We have all the updated guidance,” Marone said. “Depending on where we fall in the chart will determine what we can do.”

Coos County is currently in the moderate risk level. If the county reaches 65 percent of people vaccinated or the state reaches 70 percent, it would drop to low risk under current state rules.

City Administrator David Milliron said staff has been working for the reopening, with the July 1 goal in mind.

“We’re cautiously optimistic OCF will come through with the grant so we want to reward everybody,” Milliron said. “We’re all in this together.”

Terra told the council the tax levy approved by voters buys the city time to come up with a long-term solution for the pool.

“This is a five-year local option levy, so we need to discuss what’s going to happen after five years,” she said.

Under rules in place after a May 2020 election, the city cannot make major changes to any city fees without voter approval. Councilor Pat Goll asked if that rule was also in effect if the city wanted to increase fees for residents outside of North Bend. Terra said the answer was yes, adding changing the fees will be a part of the strategic plan brought back in front of the council.

Milliron said the city could go back to the voters to raise fees for out-of-city residents, but he said that would likely not be done before May 2020. He said the city was hoping to stay off the ballot in November because the North Bend School District will have a bond issue on that ballot.

Most of the council seemed pleased with the reopening plan, although some questioned whether the infrastructure improvements should be done first.

“I think this is all great. It is super exciting it is happening,” Councilor Eric Gleason said. “But why not fix it when it’s closed. We live in North Bend. Except for the wind, this is when it doesn’t rain. Why not get it all fixed and when the weather begins to sour, it can open.”

Public Works Director Ralph Dunham said getting a contractor and getting materials will likely take the bulk of the summer.

The key is one way or another, the pool will be open this summer, which is exactly what Councilor Timm Slater said was needed.

“I gotta believe whether we get the grant or not, we’ve got to commit to coming up with a way to open,” Slater said.