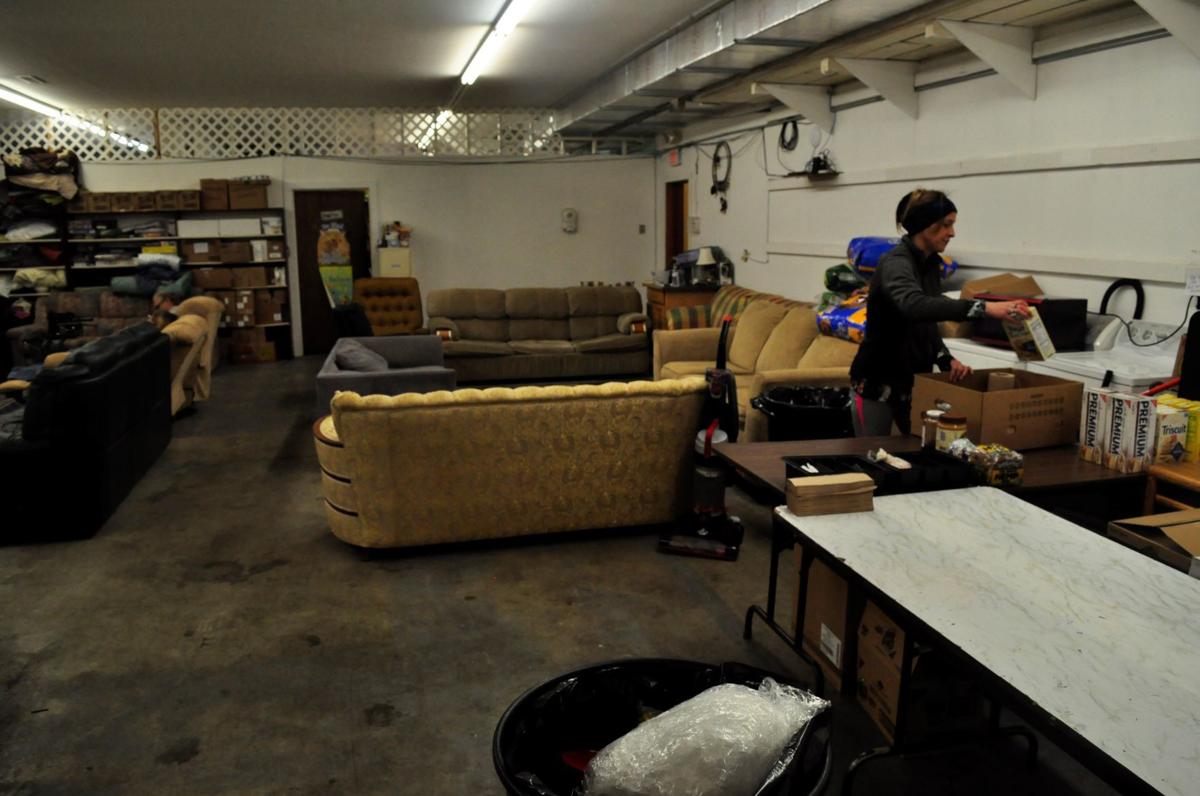 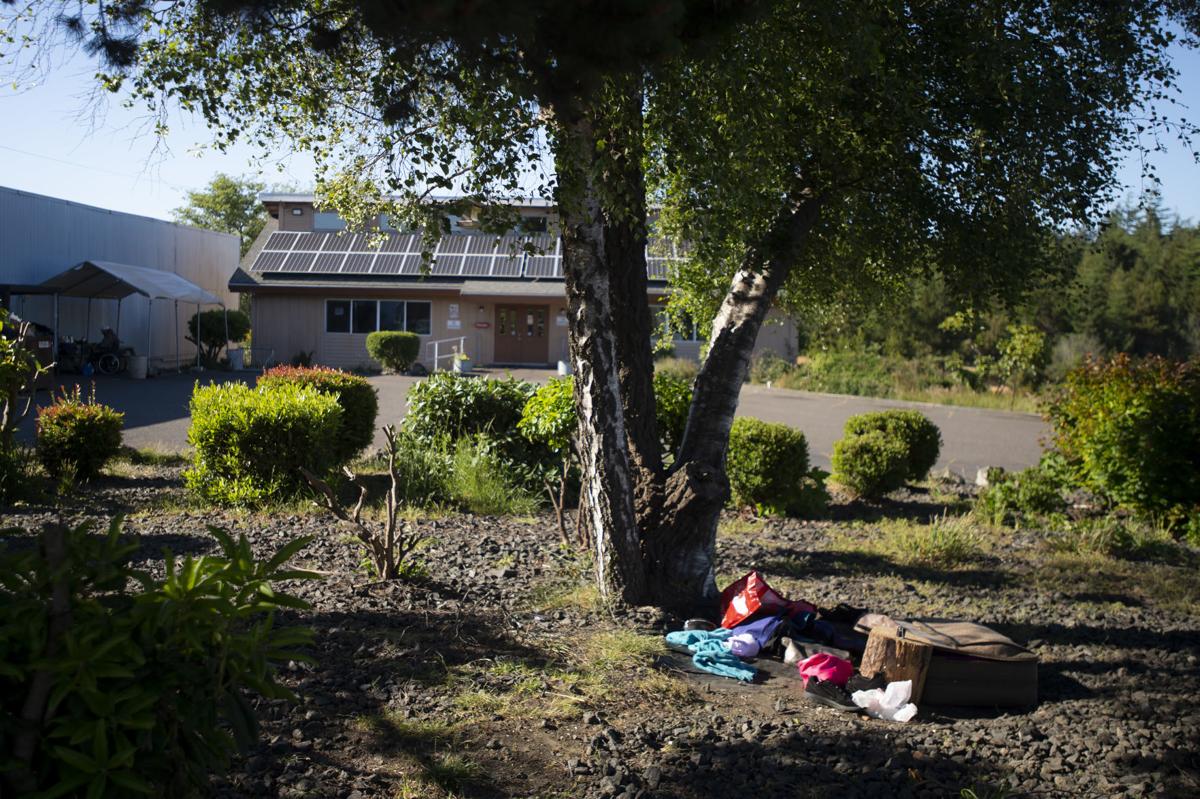 Someone's belongings beneath a tree outside of the Devereux Center in Coos Bay in June.

COOS BAY — In the past 30 days, the Nancy Devereux Center has seen 68 new homeless in the area.

“We’ve had an average of four new people per day, four days a week,” said Tara Johnson, director of the nonprofit.

The Devereux Center is dedicated to helping local homeless by providing food and clothing and helping reconnect people with family, jobs and other area organizations.

Someone's belongings beneath a tree outside of the Devereux Center in Coos Bay in June.

According to Johnson, of those new 68 homeless who have sought services over the past 30 days, 37 were males and 31 were females.

“They’re coming from as far away as Iowa, Montana and Michigan,” she said. “Only a couple are from Eugene and Medford.”

Their reasons for relocating have ranged from those seeking the benefits of salt air, some who came after losing everything in the Paradise, Calif. fire and even one person who said he came to the area looking for his stolen service dog.

“We hear a lot that California was too expensive, but the two most popular reasons are that they have family in the area or were traveling through the area but their car broke down and now they’re stuck,” Johnson said.

Though Johnson said the increase has been steady throughout the summer, she dug into the numbers from the past 30 days alone and told The World that the ages ranged from 21 to 76.

“We had a 71-year-old who is housed but came to us from Powers just looking for clothing,” she said.

Of the 68 new “homeless” over the past month, 16 percent are actually housed but needed to access the Devereux’s services because “they couldn’t make it to the next paycheck and needed a hot meal,” Johnson said.

However, 44 percent of the new clients at the Devereux were living out of their vehicles. Only one is staying at a shelter.

“This increase is unusual,” Johnson said. “I don’t know if people come to us because they heard about our services or if there are more people making referrals to us, but there are more new people than we’ve had previously. In my opinion, I think the people who come from far away don’t want to make it through the winter in Iowa or Montana. I’d be looking for someplace temperate. If you have to be homeless, I’d want to be homeless where I’m less likely to die from exposure.”

When asked if she thinks the increase from over the summer will slow down, her response was “I have no idea.”

“I always think one of these days we will see a decline in the number of people we serve, but that hasn’t happened yet,” Johnson said. “Our numbers are growing. We’ve had a lot of days this summer where we served 90 people in a day.”

When looking at how many meals the center served this summer, on average it served 40 to 60 people breakfast and 60 to 80 people lunch daily.

“It wasn’t this high last year,” Johnson said, comparing it to September of 2017, where the center served 2,000 meals and January of 2016 where it served 1,100 meals. “We’re trying to help them. That’s what we do. We’ve tried to help the man who had his service dog stolen, we’ve tried to help him find it.”

Not only that, but at least five days a week Johnson checks the Coos County Jail roster looking for people she knows from the center.

“We try to connect them to their probation officer and encourage them if they have a court date to be there for that by getting them bus tickets,” she said. “We want them to get right with their life and not run from their problems. Though we’re seeing an increase overall, I have not seen an increase in the number of our clients here in jail.”

This article is part of The World’s ongoing homeless coverage, which will delve deeper into the reasons, impacts and current solutions surrounding the growing homeless situation on the South Coast.