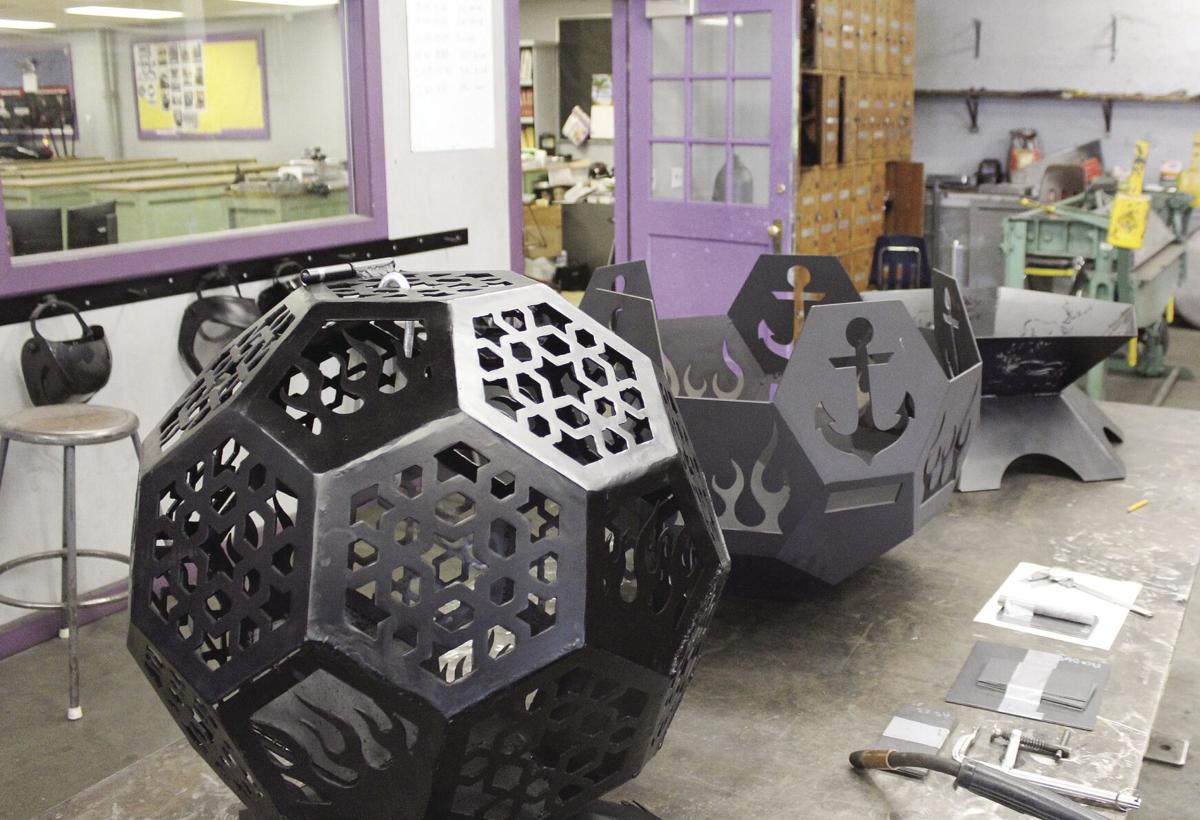 Welders at local high schools made three fire pits for the competition. 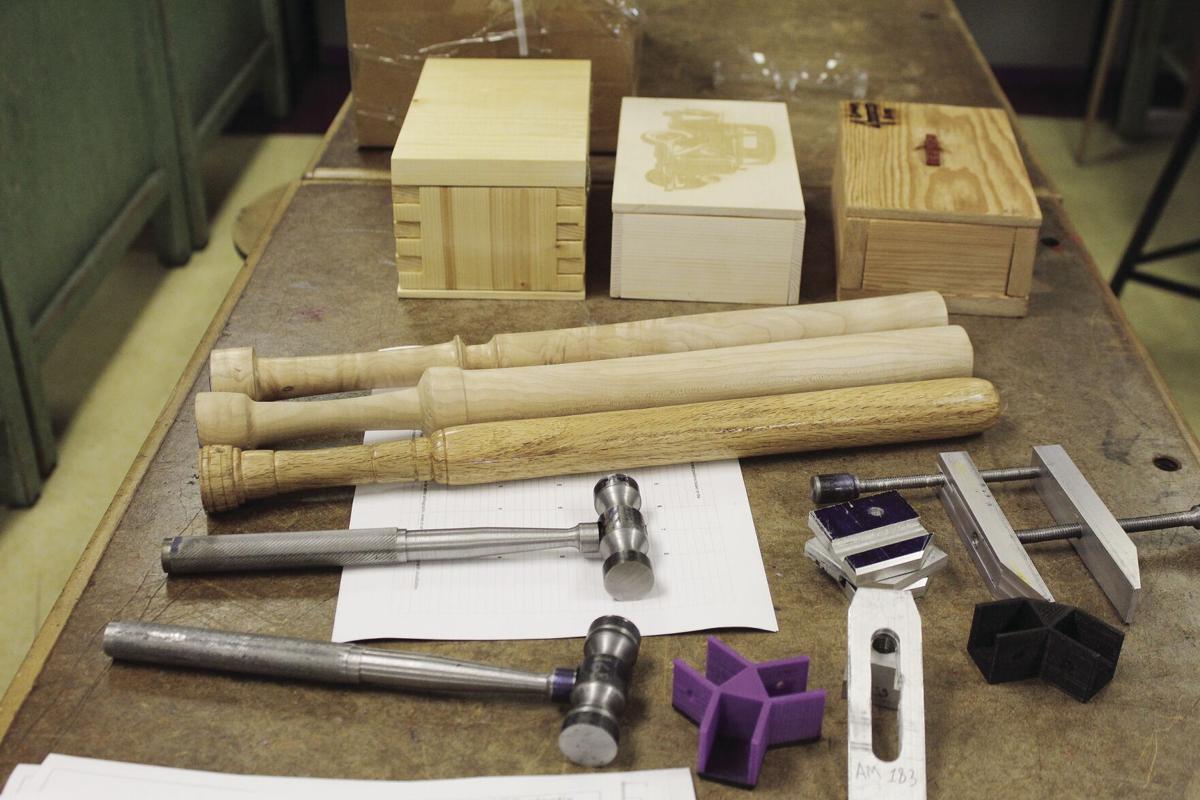 At the Marshfield competition, students participated in welding, woodworking, machining and CAD.

Welders at local high schools made three fire pits for the competition.

At the Marshfield competition, students participated in welding, woodworking, machining and CAD.

For the last year and a half, COVID-19 has played havoc with many extracurricular activities at local schools. One area impacted the most was the machine classes at area schools.

At Marshfied High School, the machine class led by Glen Crook has been one of the top classes in the region, winning first place in Skills USA in welding four straight years. But COVID stopped all competitions, leaving a hole in the learning process many of the students enjoyed.

After more than a year without skills competitions, Crook decided enough was enough and he put together his own - the Marshfield High School Industrial Skills Competition. While COVID prevented an in-person competition, Crook decided it was time the students had an opportunity to build something using the skills they have been learning.

"The whole COVID situation basically shut down all our competitions," Crook said. "My students really enjoy the competitions. It pushes them to get better. So, I created a virtual-ish competition. We participated in some other competitions this year, but it was basically a written test."

Crook said he met with some other machine teachers and came up with a plan. He created instructions for students from novice to advanced in welding, woodwork, machining and CAD. When the other schools - Bandon, Coquille and Myrtle Point - told Crook how many students were participating, he took instructions and materials to each school. Students were given two weeks to build their finished projects and Crook collected them.

"I've been bringing in industrial partners to judge everything and sponsor everything," Crook said. "We've had tremendous luck with sponsors. When all is said and done, they're donating more than $3,000 in prizes."

Crook said being able to compete was fun for his students.

"They really enjoy the welding," he said. "The students enjoy the competition aspect of it. I have some competitive machinists as well. They just don't have as many competitions."

In the welding competition, the advanced students were tasked with making a fire pit. Three finished products, all well-made, were turned in. At the novice level, students showed how they cut out shapes in metal and combined different pieces to make a finished product.

At Marshfield, there are talented students in machining and CAD, but the highlight is the welding students as can be seen by the banners hanging on the wall.

Crook said those who participate all four years learn valuable skills they can use in the workforce immediately, if they choose to.

"The one who want to pursue welding, they are able to go," Crook said. "Two years ago, I had one go directly into an apprenticeship with Sause Brothers. I have two who are still students here, and they have jobs. I actually had one who graduated a few years ago who started his own business."

To get to that point, though, the students need to practice their skills by buildng things, and there's no better way to do it than competitions.

"They were very excited to be able to compete in a tactical skill," Crook said. "They don't like writted tests. Written tests are not a real test about your ability to weld."

Crook said although the school has been closed for much of the year, he has had students coming in to work since the school year started. A group of about five students have been there almost every day.

"I have a five or six that are online only, and they come in every day," Crook said.

Crook began his professional career in engineering before taking a job as a millwright. He was then approached about teaching and says he loves the job.

In his teaching job, Crook teaches the skills and then lets the students practice for real. Even in competitions, Crook said he wants his students to figure out challenges as they participate.

"I try to give it up to them as much as possible," he said. "That way they get to learn."

Crook said he will announce the winners this week after the judging is complete. He hopes next year things will return more to normal, allowing more competitions to take place.