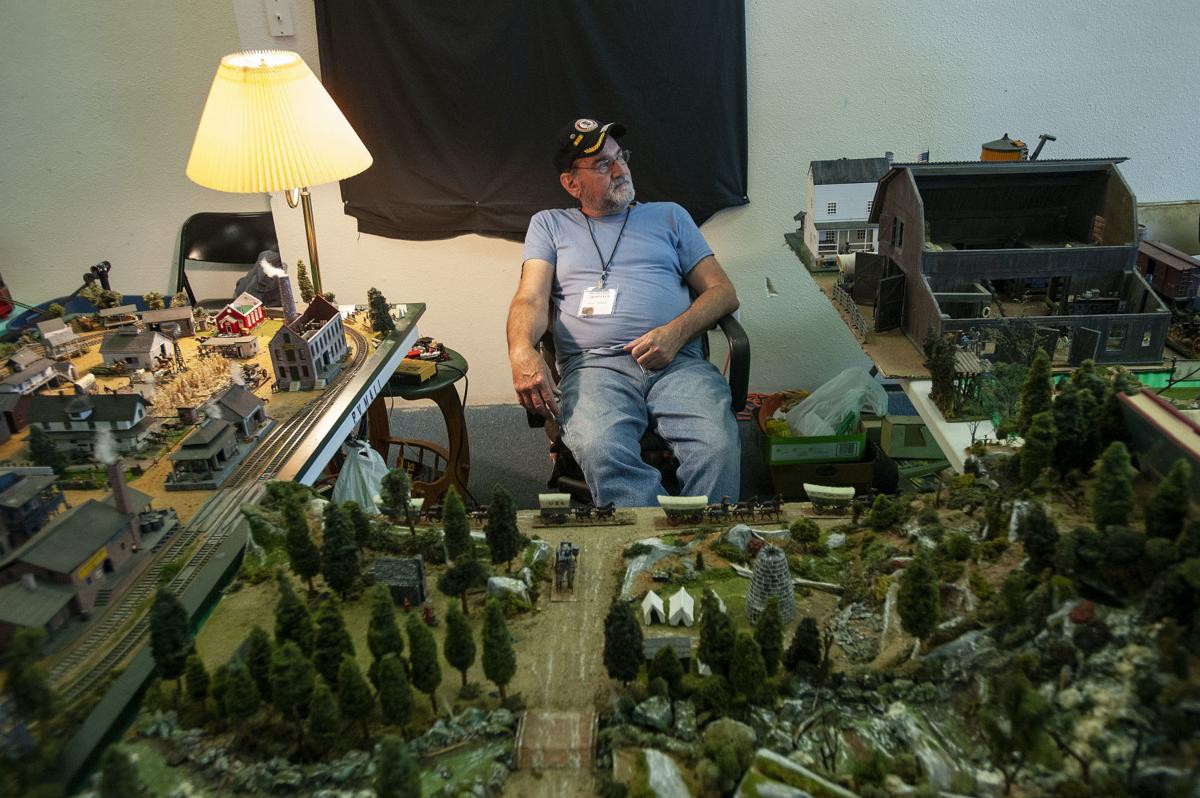 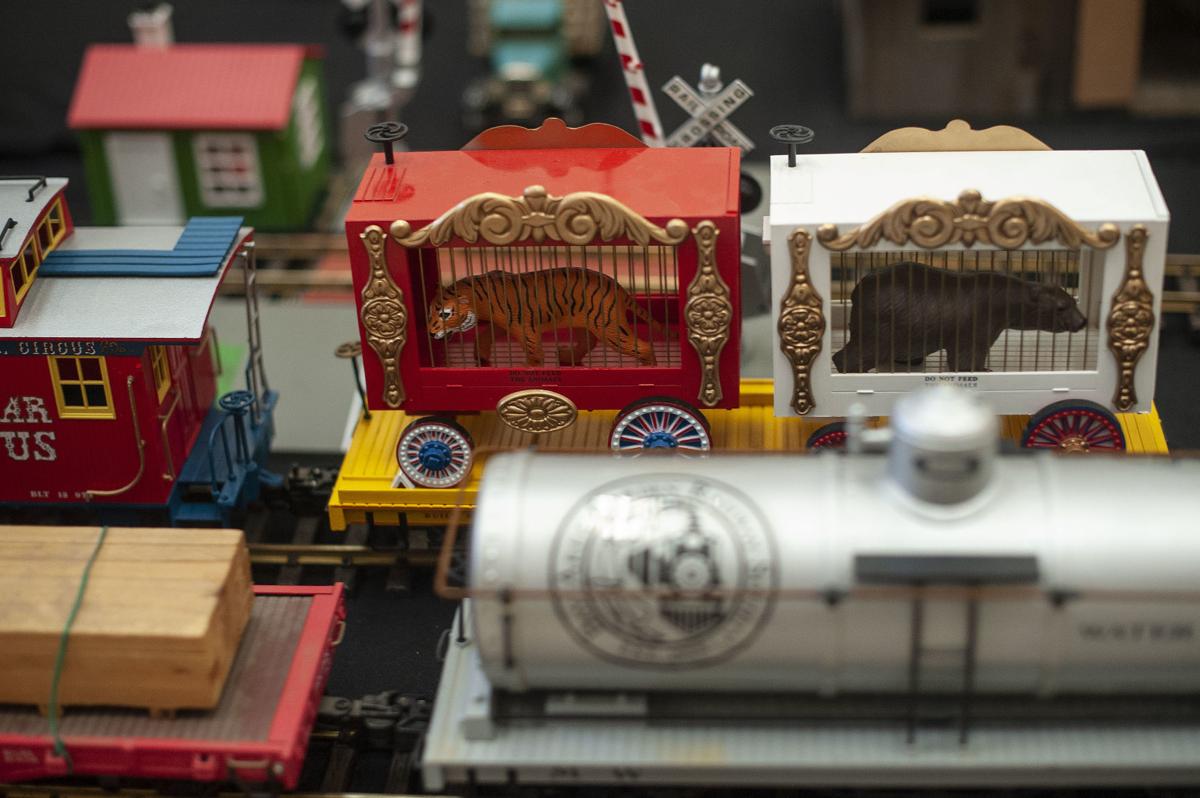 Dozens of train enthusiasts from around the region gathered to see a variety of train displays from participating organizations including the Willamette Cascade Model Railroad Club, the Umpqua Valley Model Railroad Club as well as the South Coast Train Club.

Event coordinator and SCTC member Peter Brandt said the show is a great way to showcase some of the area’s local train clubs to community members interested in learning more about the hobby.

“The public loves it,” said Brandt. “The show keeps getting bigger and bigger each year.”

In addition to admiring the train displays, visitors were also given the power to vote on their favorite train layouts. The trains were divided into three different categories based on their size or scales and a winner for each grouping was announced.

The Umpqua Valley’s HO scale modular layout, which is over 70 feet long, was among the show’s most popular displays. Keith Van Atta, a member of the Umpqua Valley club, said it took its members about five hours to reassemble the display for the show.

“My favorite part besides running the trains is showing off Harry’s bridge,” said Van Atta. “Harry Heislein was an original club member who built the bridge in the late 1960s. He did it all by hand without a kit or anything.”

The nonprofit club featured a railroad safety display informing folks about train safety through its partnership with Operation Lifesaver.

The show also featured an educational booth where Bruce McGarvey, a model railroader, taught visitors different ways to create their own scenery pieces out of everyday household materials. Doing so, he said will help cut down on costs.

For those looking to learn more information about the South Coast Train Club or its upcoming events Brandt encourages visiting the club’s Facebook page.