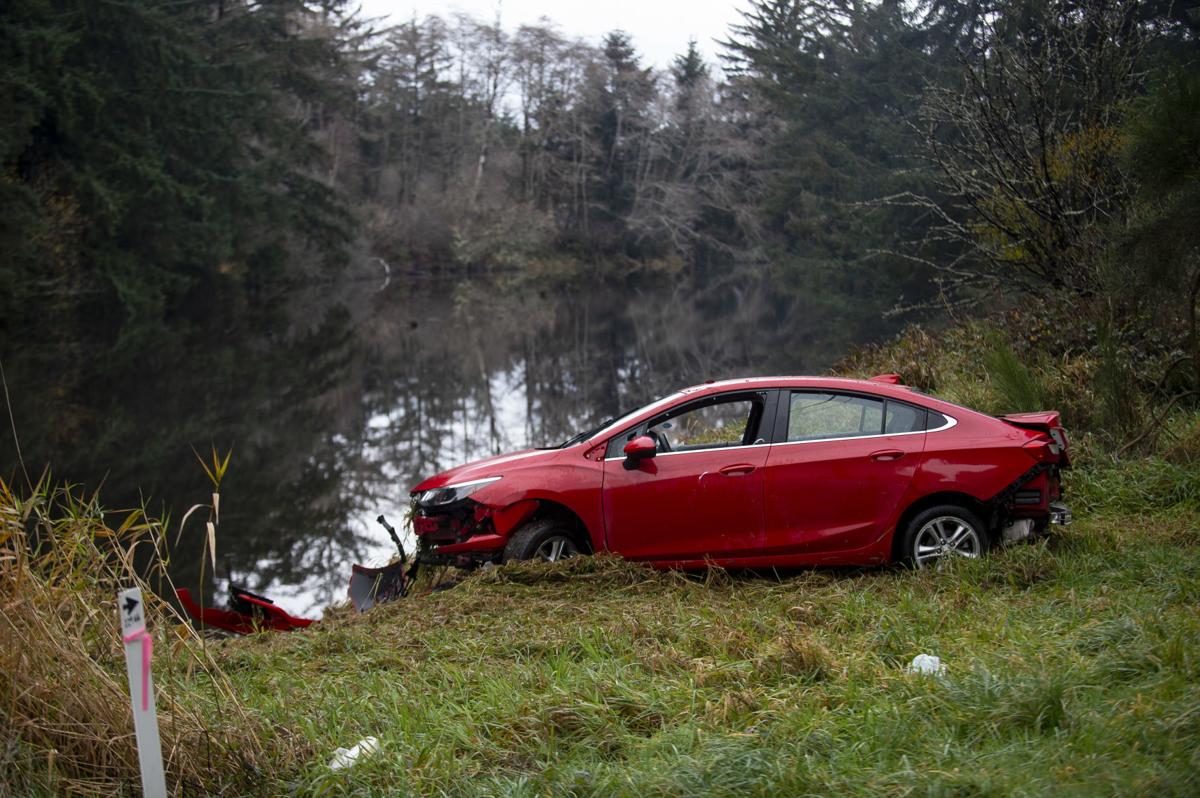 A car sits alongside a slough Saturday, Dec. 14, after a single-vehicle crash along U.S. Highway 101 near Hauser. The North Bay Fire District reports that a pair of passersby pulled the partially submerged car and unconscious driver to safety. 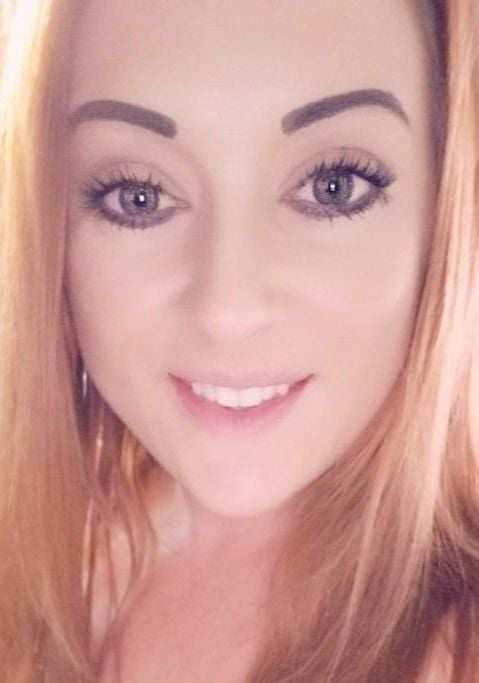 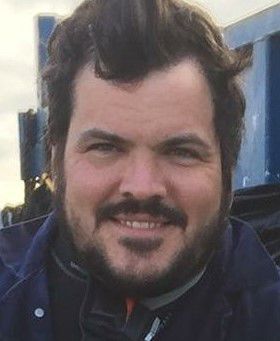 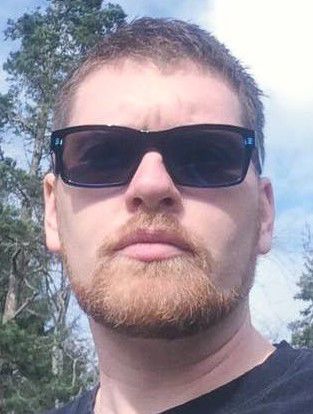 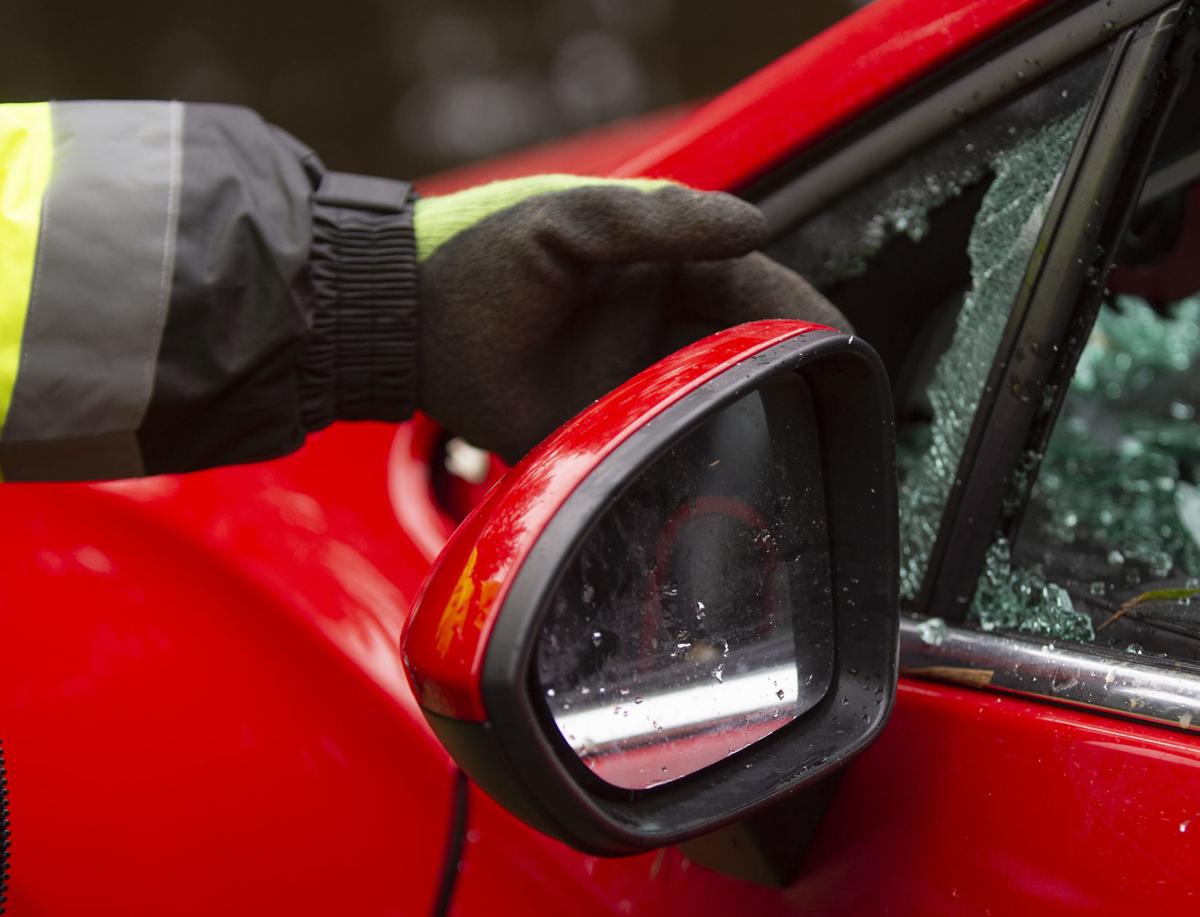 A tow truck driver pokes shattered glass out of the window of a car Saturday, Dec. 14, after a single-vehicle crash along U.S. Highway 101 near Hauser. The North Bay Fire District reports that a pair of passersby pulled the partially submerged car and unconscious driver to safety.

A car sits alongside a slough Saturday, Dec. 14, after a single-vehicle crash along U.S. Highway 101 near Hauser. The North Bay Fire District reports that a pair of passersby pulled the partially submerged car and unconscious driver to safety.

NORTH BEND — Three local residents are being praised for saving a man’s life after his vehicle left the roadway and crashed into a nearby slough last week on U.S. Highway 101 near Kelso Lane in North Bend.

Molly Silva, Kris Hunter and Paul McKiddy, a group of community members who were among the first on scene of the single-vehicle crash, recounted how they united and worked together to help a man they saw was in danger.

A community in action

On her way to her daughter’s last volleyball game of the season, Silva, of Reedsport, said she witnessed the crash take place as she was driving toward Coos Bay on Saturday, Dec. 14. According to Silva, the vehicle almost struck her car minutes before it entered the water.

A tow truck driver pokes shattered glass out of the window of a car Saturday, Dec. 14, after a single-vehicle crash along U.S. Highway 101 nea…

“I was kind of freaked out,” said Silva. “I started honking my horn because he was merging into my lane. I swerved and when I did he crossed behind me full speed over the bank and into the water.”

Without hesitation, Silva, who was traveling with her three young children, pulled her vehicle safely to the side of the road, placed her hazard lights on and told her kids to stay inside as she ran over to the slough. A couple of other people also pulled over and were standing by the water.

“I looked over and no one was wet,” she said. “I knew there was someone in that car so I unzipped my boots and pulled my sweater off and jumped in and started banging on the window.”

In an attempt to get his attention, Silva said she continued banging and yelling until she saw him move his head toward her. Relief that he was alive, she began to swim back to the bank where she met Hunter, a commercial diver and former volunteer firefighter.

Hunter, of North Bend, who was out running an errand with his best friend Mike Morgan that morning, said the two decided to pull over after noticing dozens of people standing near the slough.

“As soon as we pulled over I saw (Silva) in the water swimming,” said Hunter. “I was like OK pop the trunk and I threw my dry suit on. Mike helped me get into it because I knew that water was cold.”

A commercial diver for about 17 years and former firefighter with the North Bay Fire District and the Hauser Rural Fire Department, Hunter used his skills to help assess the situation as they waited for first responders to arrive.

Friends Paul McKiddy and Matt Wright, of North Bend, on their way to purchase a Christmas tree, also pulled over to the side of road. After realizing what happened, the two quickly sprang into action by unspooling wire from a winch attached to McKiddy’s truck to help pull the vehicle out of the water.

As medical personnel and firefighters arrived, Hunter said he grabbed the man inside the vehicle through the back door and handed him to his friend Mike who turned him over to paramedics on scene. He was transported to Bay Area Hospital where he was treated for minor injuries.

A life is saved

According to North Bay Fire Chief James Aldrich, firefighters responded within one minute of receiving the 911 call that Saturday and were on scene within six minutes.

“We requested extra medical assistance from the Hauser Fire Department in the event we had more than one patient or just needed extra hands as far as emergency medical services were concerned,” said Aldrich.

The NBFD Engine 5 crew, which is made up entirely of resident student firefighters earning their fire science degree from Southwestern Oregon Community College, worked with Hunter and McKiddy as well as other folks on site to make sure the man inside the vehicle was safely extricated and rendered medical aid.

“We live in a world today where I think when people see something happen they usually just walk by or turn the other way,” said Aldrich. “It’s amazing that we live in a community where we have people see an emergency and step up to the plate and actually make a difference.”

While Aldrich advises folks to be careful in emergency situations and to not put themselves in danger, he commended the community members, who were in right place at the right time, for rallying together to help save a man’s life.

The way residents and first responders worked with another so seamlessly showed the great partnership the community has with its local firefighters and paramedics, added Aldrich.

As for the man who was rescued, 22-year-old Zachary Escalante, said he’s grateful to Silva, Hunter and McKiddy for providing assistance and saving his life.

“I just think they are all heroes,” he said. “I’m very lucky I had my accident in my hometown where I feel the safest. I wouldn’t be here without them. My whole family is thankful and my friends too.”

According to an Oregon State Police incident report, Escalante’s vehicle, which was traveling northbound on U.S. Highway 101, left the roadway and crossed into the southbound lanes where it continued until it eventually entered the slough. The vehicle retained enough speed to carry it approximately 60 feet across the water.

Escalante had allegedly exhibited signs and symptoms of impairment and had reportedly admitted to smoking marijuana as outlined in the OSP report. He received two citations that included reckless driving and a DUII for cannabis. Marijuana paraphernalia was found around the vehicle and crash scene.

Escalante denies the allegations and said he experienced a seizure that morning as he has history of epilepsy. He said doesn't remember much after crossing the McCullough Bridge and that he intends to fight the citations.

A search warrant application for blood is pending, according to the OSP report. The case may be referred to the Coos County District Attorney’s Office for consideration following toxicology results.

When asked what motivated them to stop, Silva, Hunter and McKiddy all had the same thing to say — they simply wanted to help.

For Hunter, helping others is simply ingrained in him. With parents who both served in the U.S. Army he understood early on the importance of working with one another and helping out whenever you can.

“We’ve got a great community,” said Hunter. “We have a whole bunch of people with a whole bunch of different skill sets and abilities who are always willing to help out in any way they can. That’s one of the things that makes a small town like Coos Bay/North Bend so awesome. It’s the small town mentality that everyone just acted together and it wasn’t a one-person show.”

For Silva, driving away from the crash scene was not an option. Although, she said she had already experienced a challenging morning learning hours before her vehicle had been stolen from her work's parking lot, she knew she still had to help.

“I know jumping in wasn’t the smartest thing, but there was someone in the car and I’m going to try to help if I can,” said Silva. “I don’t think I would have done anything different, but it was a lot to deal with.”

As she saw more help was on site, Silva, in her father’s car, continued on to Coos Bay to make sure her daughter played in her last volleyball game for the year.

For McKiddy, he and his friend Matt stopped to help a person in need because it was the right thing to do.

“Do onto others what you wish upon yourself,” McKiddy said. “It’s a Christmas miracle.”

Bipartisan language was added to the 2020 spending bill Dec. 16 that will forgive more than $10 million in accrued loan interest that was forced onto the Pacific Coast ground fishing fleet.