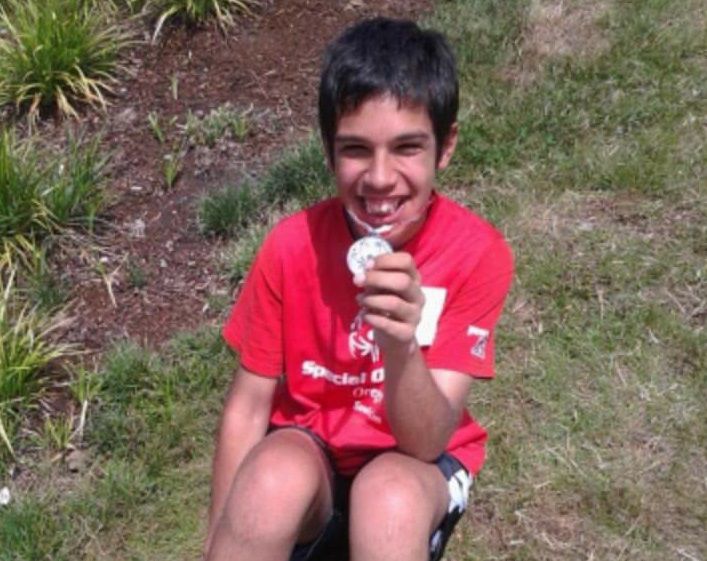 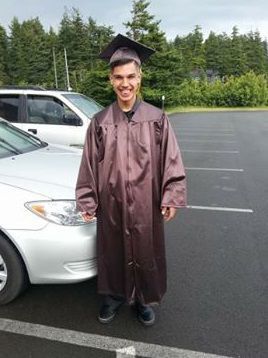 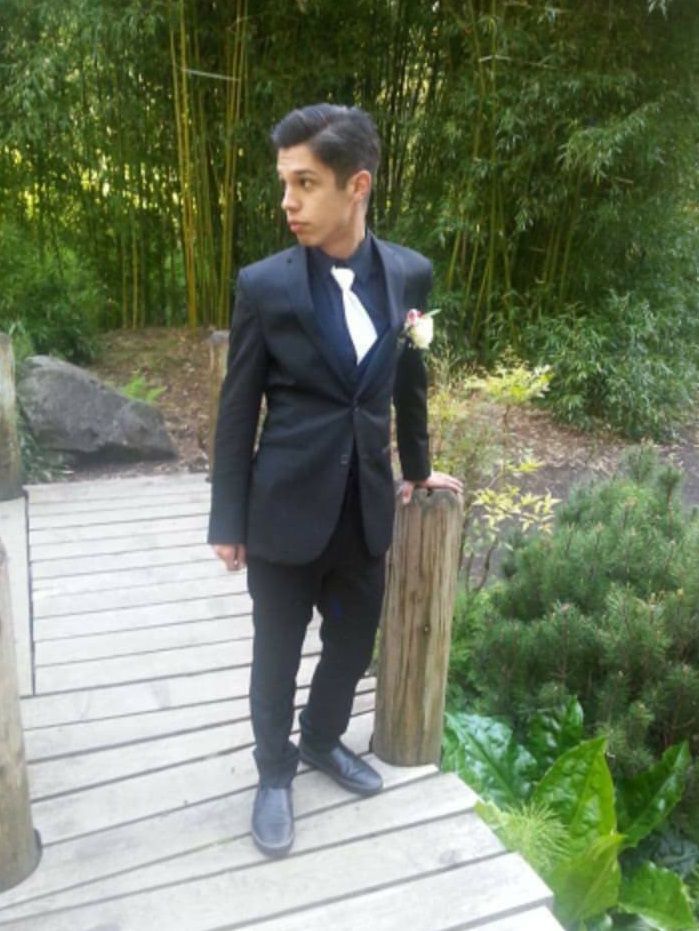 For Michelle Claiborne, a mom to one of the athletes, the gesture not only gave her son a team to play on again but something to look forward to once more.

“Games were stopped for Special Olympics Oregon (2018 and 2019 winter and fall state sports) due to financial issues a year ago,” Claiborne recalled, referring to last year when the organization was revealed to have mishandled its funds. “That created a snowball effect that shut everything down, including our track, swim, basketball and bowling team since there were no funds to do anything. Our coaches were stumped.”

From that, 80 families in Coos County were left not having a program. For Claiborne, her son Brandon, 19, thrived on the teams. They had only discovered there was a Special Olympics in Coos County five years ago and he had participated every year after, giving him the chance to meet other kids with special needs.

“It’s amazing to see them all become a little family, but then to have it taken away by something out of our control was a real bummer,” Claiborne said. “To have it taken away because someone wasn’t running the funds right screwed everyone running this local program. Other counties have their own program, but ours was completely shut down because no one had money to get those programs started.”

When the news that the program wasn’t going to continue at the local level, Claiborne said her son cried.

“He is so sensitive anyway, but to take that from him when he’s done regionals and state competitions, got gold medals in track, then to have that taken from him… A lot of these kids don’t like change,” she said.

When the Special Olympics programs were running, she put on the calendar when practice times were. For them, practice would land on Thursday.

“My son would say on Monday that ‘it’s not Thursday yet,’ then the same thing Tuesday,” she said. “He was excited knowing this was his sport. Then on Thursday, he would wake up excited saying ‘Mom, I get to go bowling,’ then to tell him we aren’t anymore was sad.”

Then in March, local coordinator Lisa Noblitt reached out to some area businesses asking for help. One of the emails sent went to Claiborne’s boss, Guy Hawthorne, at Coos Bay Toyota while he was in California. Concerned that her email hadn’t gone through, she asked for Claiborne’s help in getting the word out.

Which led Claiborne to write her own email to Hawthorne.

“As you know my oldest son, Brandon, was born with Fragile X Syndrome, a genetic disorder which causes intellectual disabilities, learning difficulties and some physical problems,” she wrote back in March. “I’m a big advocate for him and his special needs programs, the main one being South Coast Special Olympics. They do a wonderful job at giving these athletes sports to play and teammates to train with.”

She explained how the program disappeared from the area, leaving her son and others without basketball, softball, track, swimming or bowling.

“It was extremely devastating for all the people involved with these sports, my son being one of them,” she wrote, adding that in order to start up just the bowling team they would need to raise $1,600 to rent the bowling alley. To save on costs, they decided to reuse the t-shirts the team used before just to help get the season going.

Not only did Hawthorne donate $500, but so did Chuck and Joanna Bracelin at Chuck Bracelin Trucking, and Jerry Bowers at Bowers Trucking.

“So between these people, this family has a bowling season again,” Claiborne said.

Claiborne’s son heard the good news almost at the same time she did, overhearing her on the phone from the other room.

“I was crying because I’m happy for my son and he came in and said, ‘I get to go bowling,’ and he was crying too,” she said.

As for the donations made by these individuals, Claiborne expressed her gratitude.

“I'm truly touched but this and feel the community should know what an amazing thing they did for us,” she said.

For other individuals interested in helping, donations can be sent to South Coast Special Olympics, 1094 Flanagan Ave., Coos Bay, OR 97420.

COOS BAY — Bahama Buds founder Gregory Allen was joined by dozens of friends, family and community members Saturday as they celebrate the open…