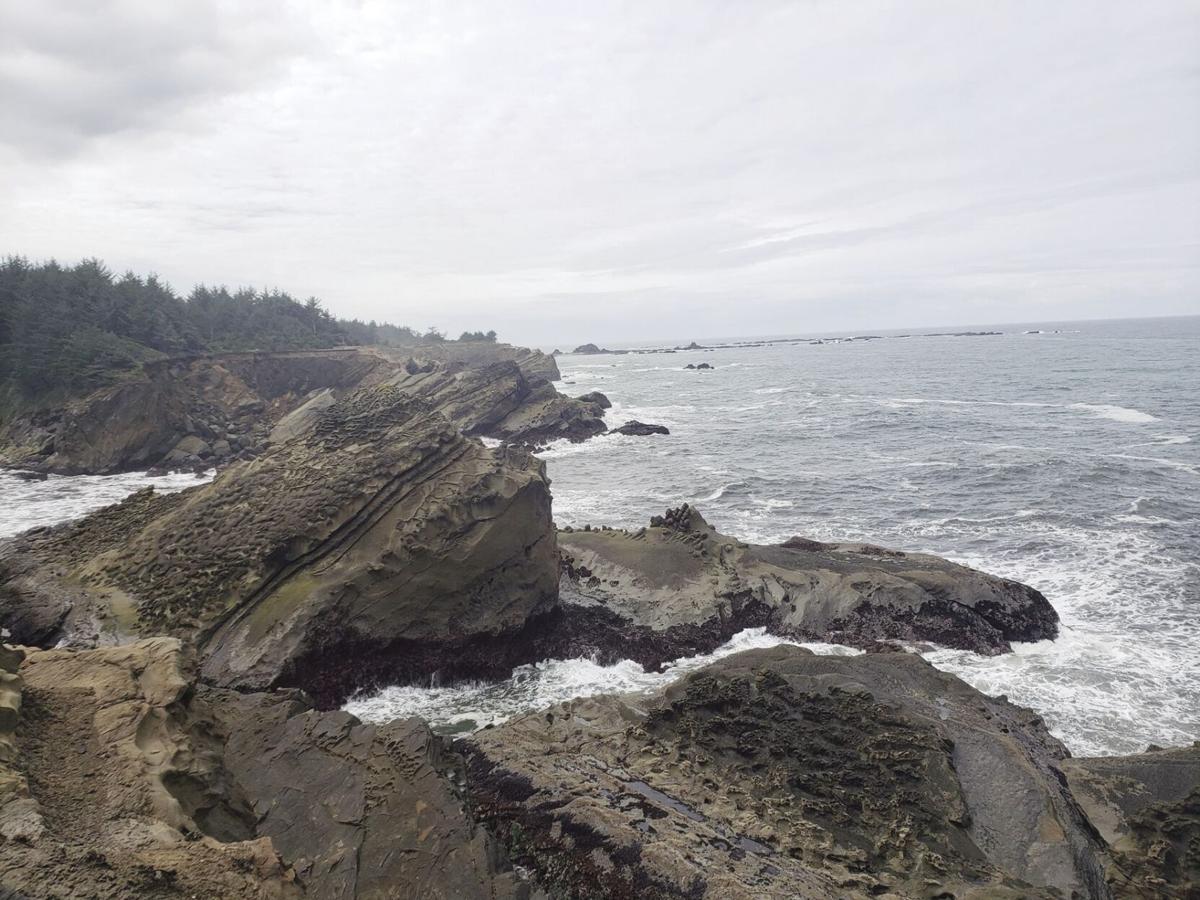 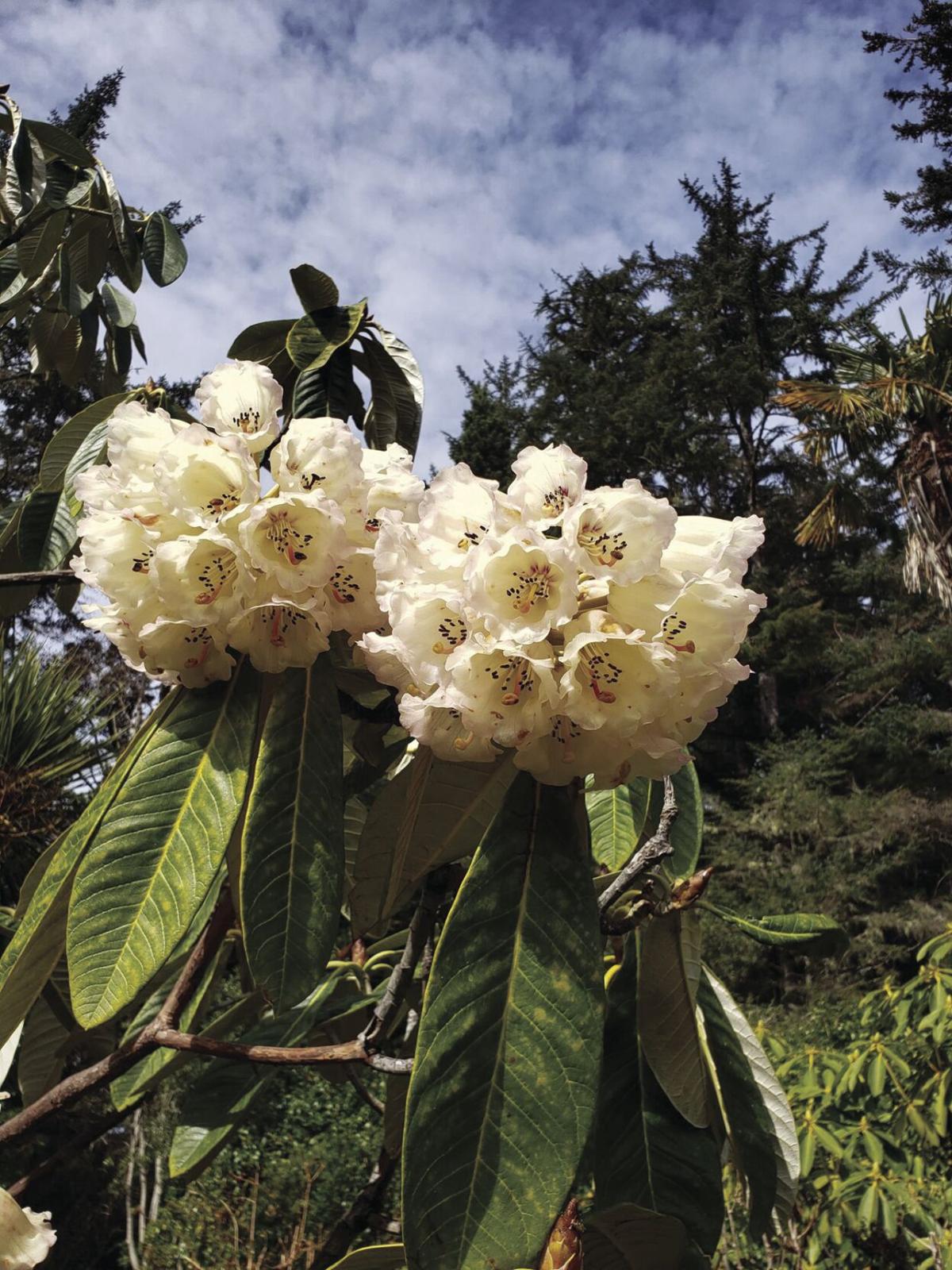 The botanical gardens at Shore Acres will soon be awash in blooms. Even now, flowers are beginning to show off. 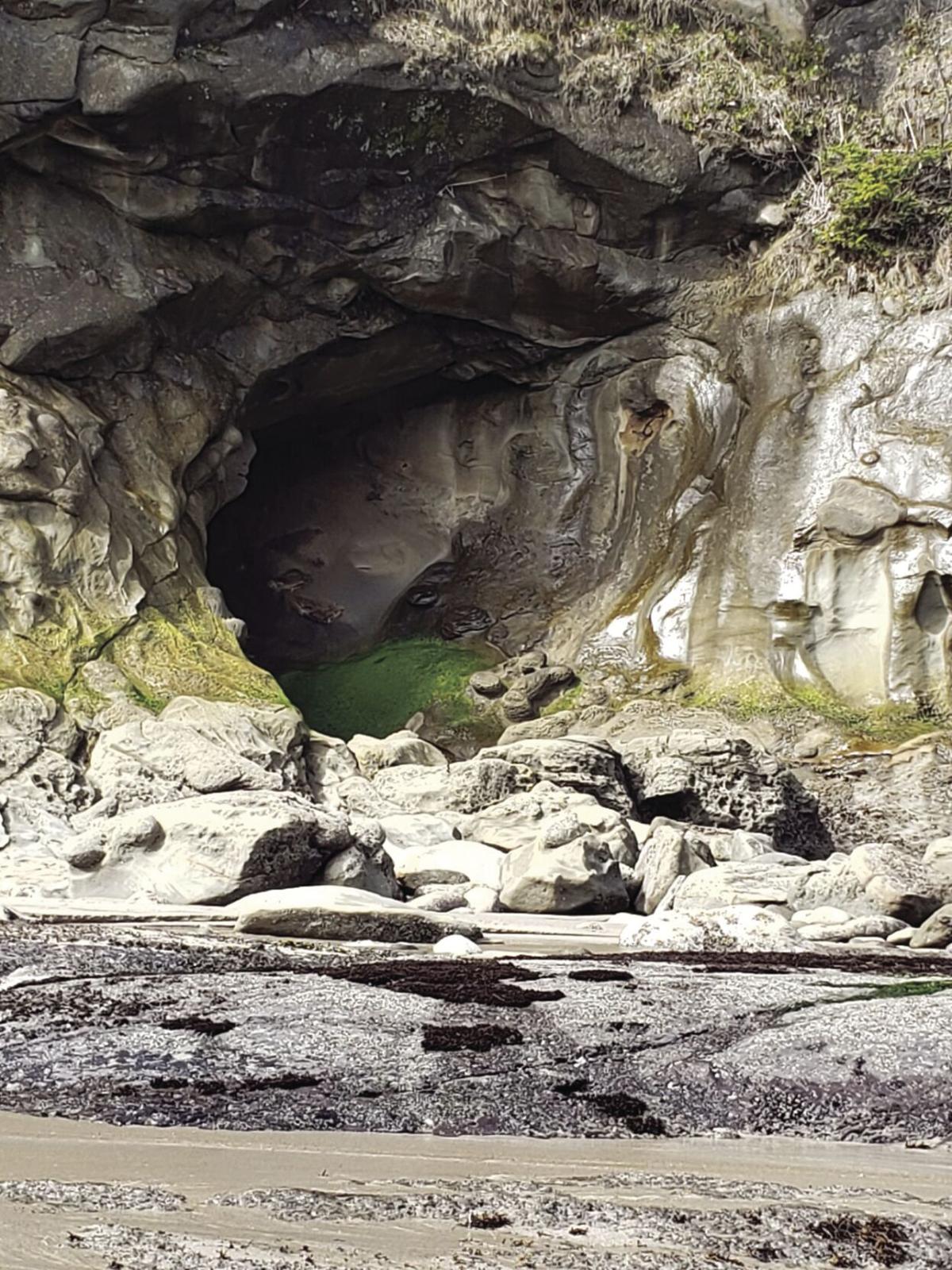 At Simpson Beach, there are a lot of little surprises including this cave.

The botanical gardens at Shore Acres will soon be awash in blooms. Even now, flowers are beginning to show off.

At Simpson Beach, there are a lot of little surprises including this cave.

As a newcomer to the South Coast, and with my family finally in tow, I am going to spend some time every week exploring the fun and exciting things to do up and down the coast. In this series, I am going to share what I find. Much of what I explore will be no surprise to locals, but I hope to find some hidden gems there as well.

I am calling this series A Sunday Drive, with the idea of finding places you can drive to, enjoy and return from in one day.

I am starting with a gem in the Coos Bay area, Shore Acres State Park.

I heard about Shore Acres almost immediately after I arrived in the area, but I intentionally avoided it because I wanted my wife and children to experience it with me the first time.

So, we made our way through Charleston and went to Shore Acres as a group. During the cooler months, it is not overly crowded, so there was plenty of parking and plenty of space to avoid others.

After getting out of the car, you immediately see the Pacific Ocean pounding against rocks. During whaling season, you can also apparently catch glimpses of the whales as you walk by.

As we walked through the trail, we followed my youngest son, who often takes the trail less traveled. Every one of his trails ended with another view of the ocean, with waves pounding into the rocks below.

When we reached the botanical gardens, Shore Acres is most known for, we eagerly went inside. Early March is not the best time to visit the gardens, but it was still amazingly beautiful. Many of the flowers, and the rose garden, will be in full bloom in May, but even in early March there was a lot to see. A variety of trees, complete with signs explaining what they are, stand proudly in the garden. Even in March, some of the flowers were starting to bloom. A group of deer grazed just outside, adding more mystery to the air.

For me, the highlight of the gardens was simply the peace. It was quiet, with only the occasional bird chirping to break the silence.

After walking through the gardens, we continued down the trial only to find what on that day was our own little private beach. Simpson Beach is just a short walk from the gardens, but it opens a new world to explorers, especially little explorers.

We hit the beach at low tide, which I highly recommend. With the water out, we got to climb around rocks and find a variety of tide pools to explore. Inside the tide pools, my children found living sea anemones that moved around as the water moved nearby.

There were sea snails and hermit crabs on the edges of the pools and small fish left behind waiting for the ocean to return. A whole area was covered in mussels, which we did our best to avoid as we explored.

My wife and son even ventured up to a cave, looking inside a little, although slippery rocks and the darkness inside drove them away before going in much.

In a brisk March morning, it was chilly with a steady breeze, but we had a hard time leaving. After about three hours, we made our way back out of Shore Acres fully content.

While many areas around are free, there is a $5 per car charge to visit Shore Acres. Believe me, it’s money well spent.

Talking to those who work there, it sounds like the best time to visit it probably late May through the summer as the flowers are in full bloom. But even in the winter, it was well worth the visit. If you can, shoot for low tide. It’s worth it.

To reach Shore Acres from Coos Bay, follow the signs for state parks and beaches through Charleston. Follow Cape Arago Highway past Sunset Beach and the park will be on your right.