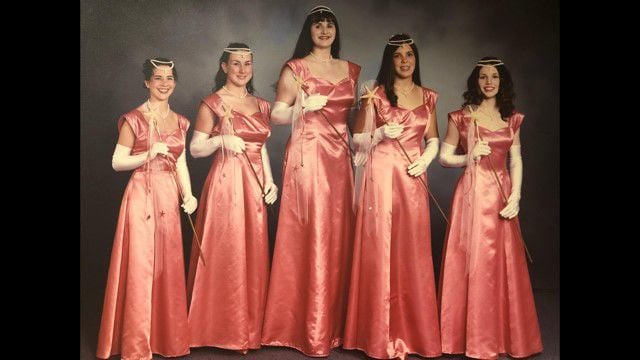 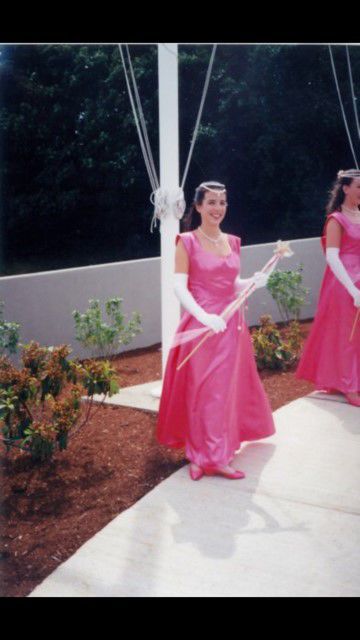 “I applied to be a July Jubilee Princess back in the 80’s because I was looking for more ways to get involved with the community,” she wrote in an email to The World. “I was already a member of the North Bend High School Dance Team, as well as Swing Choir, and I felt that being a Jubilee Princess would be a good fit.”

Engelke-Spence returned to North Bend in 1999 and loved her time with the program so much that she got in touch with then-coordinator Pat Choat-Pierce asking if she could help, she wrote.

Because Choat-Pierce was hoping to retire as coordinator, “it was perfect timing for both of us,” Engelke-Spence said.

“Time changes things and less girls were applying for the program due to the fact there were simply more activities available to young women than there had been in the past,” she wrote. “During the six years that I was coordinator, we looked at different ways to improve the program and make small changes to keep up with the ever-changing world that we live in.”

While she was involved with the program, Engelke-Spence said she had fun working with each group and that it was “a pleasure to see how well they represented our city.”

Now as an employee of Alaska Airlines, her job took her to California and she has since “passed the baton” to Sara Wicks.

July Jubilee Princess Through the Years

While a student at North Bend High School, Croy remembered that one of her official duties was launching the high school’s “beautiful new library.”

Stappler now serves as a coordinator for the current July Jubilee princess courts, alongside Sara Wicks.

Clow graduated from North Bend High School in 2010 and now resides in her hometown with her husband, two children, and works as a front office receptionist at Bee Happy Children’s Dentistry.

“As a family, we love watching the July Jubilee parade, check out all classic cars, and participate in all the fun activities,” she wrote in an email to The World. “Can’t wait for this year!”

Laird graduated from North Bend High School in 2014 after being involved with the Cheer and Dance Team, NBHS Gold, and Link Crew. After graduation, she went on to earn a Bachelor of Science in Psychology in 2018. Now she resides in Bend and works with Krueger & Lenox Oral & Maxillofacial Surgery.

She completed her first year at Oregon Institute of Technology, located in Klamath Falls as a Pre-Medial Imagining Technologist, then was “involved and held many officer positions in various on-campus clubs such as Circle K International, Concrete Canoe, Blue Zones, and the Tennis Club,” she wrote in an email to The World, also representing Klamath County as Miss City of Sunshine 2018 at the Miss Oregon Scholarship Program last June.

Today she works as a Medical Assistant at Southwest Internal Medicine Clinic in Coquille, but plans on going back to school in the fall for her Bachelor’s Degree as a Vascular Sonographer in ultrasound.

NORTH BEND — When Jessica Engelke saw her daughter sitting on stage during Bull Pup Idol at North Bend Middle School, she saw her as both pois…