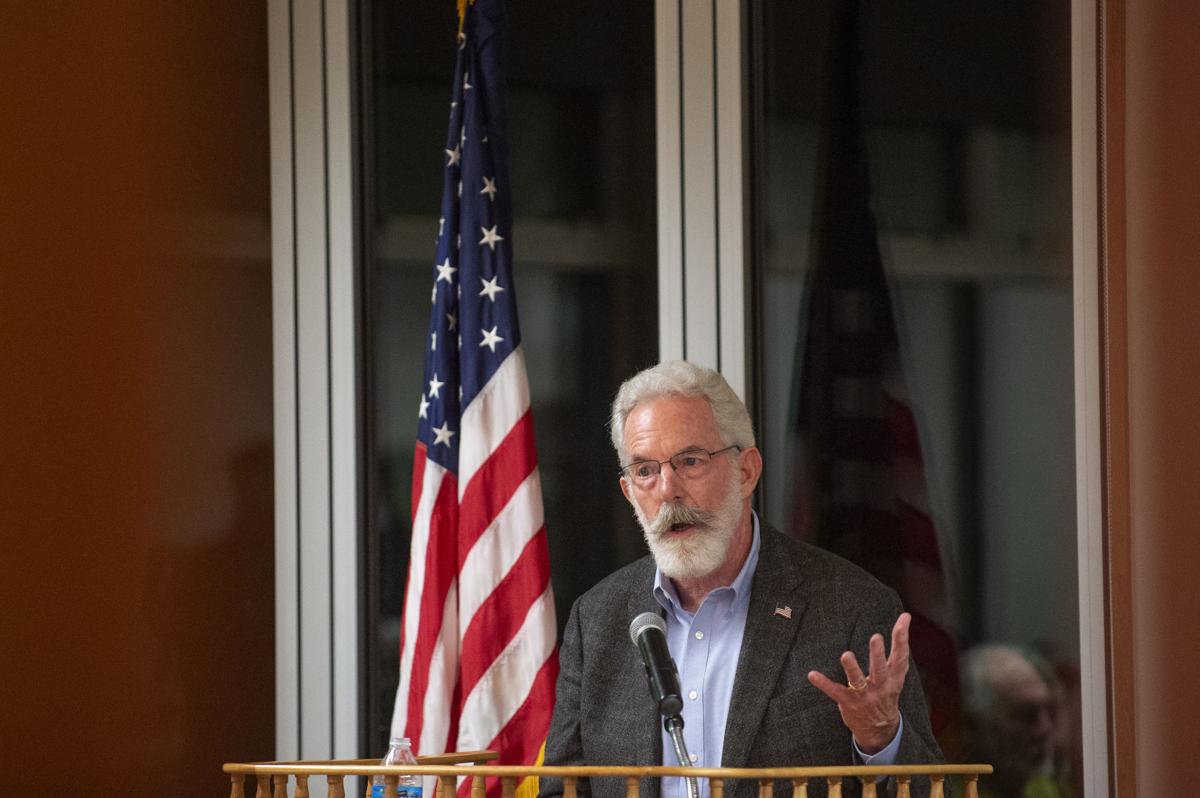 Dick Anderson speaks during a gathering to announce his run for the Oregon State Senate District 5 seat Dec. 19 at the Coos History Museum. 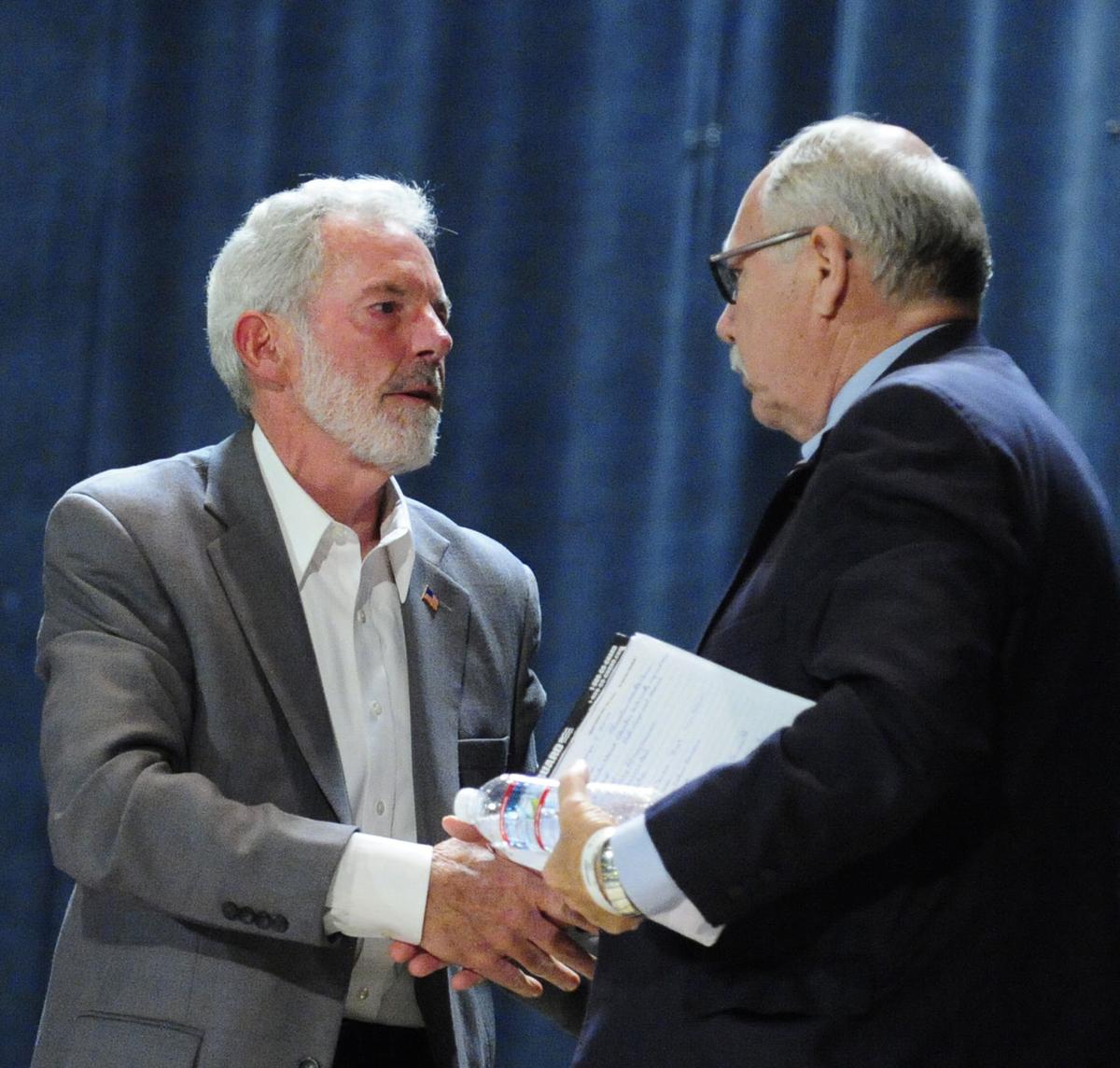 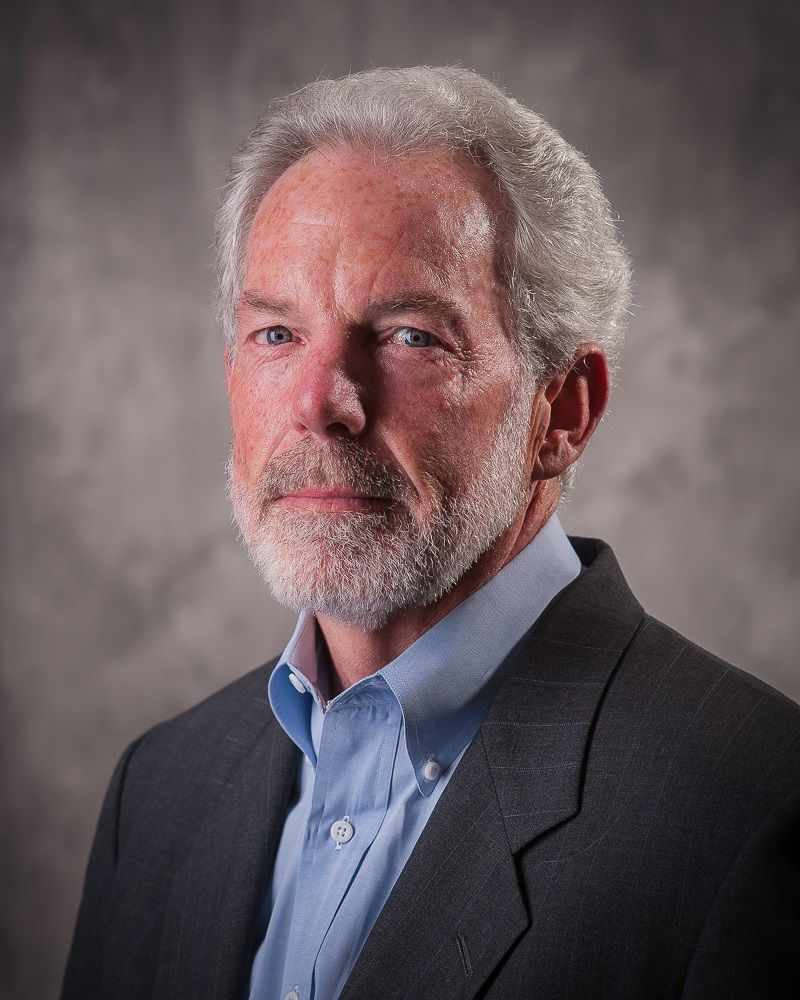 Dick Anderson speaks during a gathering to announce his run for the Oregon State Senate District 5 seat Dec. 19 at the Coos History Museum.

The announcement was made in Coos Bay at the Coos History Museum on Dec. 19 to a packed room with over 60 individuals in attendance.

According to a press release from the Lincoln City Republican’s official campaign, if Anderson wins outgoing Sen. Arnie Roblan’s seat it will “bring balance to a Senate chamber that has tilted far to the left in recent legislative sessions.”

“The district, long considered competitive for both Republicans and Democrats, reaches from Coos Bay to Tillamook on the Oregon Coast and extends into the valley to both Sheridan and Falls City,” the release said of District 5. “A victory by Anderson would end the 18-12 super majority currently held by Senate Democrats, providing increased influence for Republicans in the Oregon Senate.”

Currently, Anderson is serving his second term as mayor for Lincoln City. He previously served as a city councilor, has been elected twice to the North Lincoln County Health District, sits on the executive committee of the Oregon Coastal Zone Management Association, serves on two Oregon Department of Transportation/Area Commissions and also participates with the Confederated Tribes of the Siletz on several advisory boards.

“In spite of the positive economic forecast statewide, not all of Oregon is enjoying the gains,” Anderson said in the release. “The Oregon Coast remains challenged by lagging economic growth. The coast needs a senator that recognizes the differences in Oregon and is willing to fight on our behalf.”

A coverage action plan for its vacant police department was tabled at a special Powers City Council meeting Tuesday after councilors discussed needing more time to review their options.