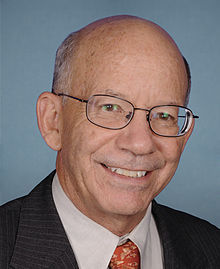 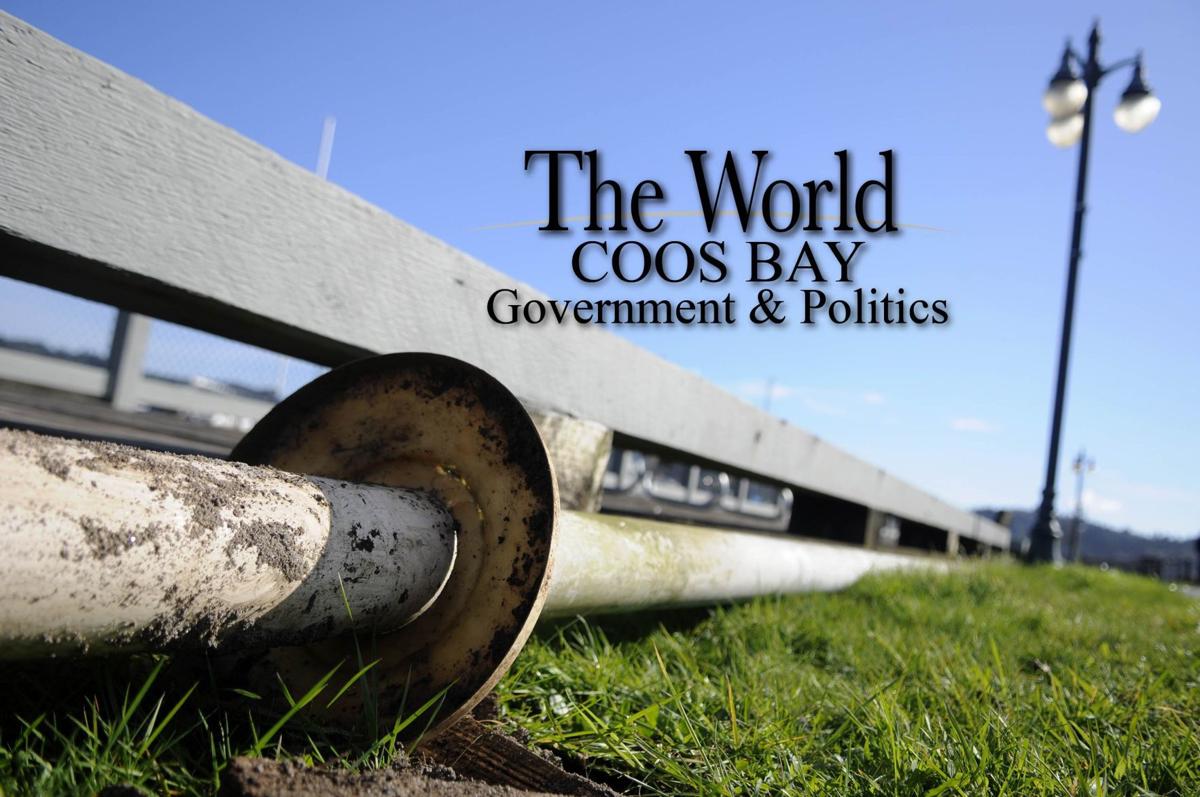 COOS BAY — While on the South Coast this week, U.S Rep. Peter DeFazio, D-Ore., met with constituents for a town hall meeting at the Coos History Museum on Wednesday evening.

DeFazio spoke about the government shutdown that happened at the beginning of the year, and about legislation he’s been a part of to make sure that the U.S. Coast Guard will continue to receive pay if another shutdown were to happen.

“They worked for 35 days without pay, and we’re very fortunate to have the communities to provide food and other assistance to the Coast Guard, But we’ve got to pay them,”DeFazio said.

“Before we could ever begin to think about a passenger train, we’ve got to get the Coos Bay Rail line up to snuff. Right now we can’t get a train from Coquille to the mainline in northern Eugene in less than eight hours. That has been a principal objective of the port is to get the line in good enough shape so that we can lower shipping costs, but that still wouldn’t be anywhere near the standard for a passenger rail,” DeFazio said.

Often at his town hall meetings in Southern Oregon, DeFazio is asked about his position on the Jordan Cove LNG project, and Wednesday was no exception. DeFazio explained that it was the 2005 Bush-Cheney Energy Act that allows the Federal Energy Regulatory Committee the authority to grant eminent domain to private companies.

DeFazio brought with him ranking members of the U.S. Coast Guard, the U.S. Army Corps of Engineers and the Oregon Department of Transportation in case any members of the audience had questions regarding projects involving those agencies.