Search continues for local teen who fell off cliff 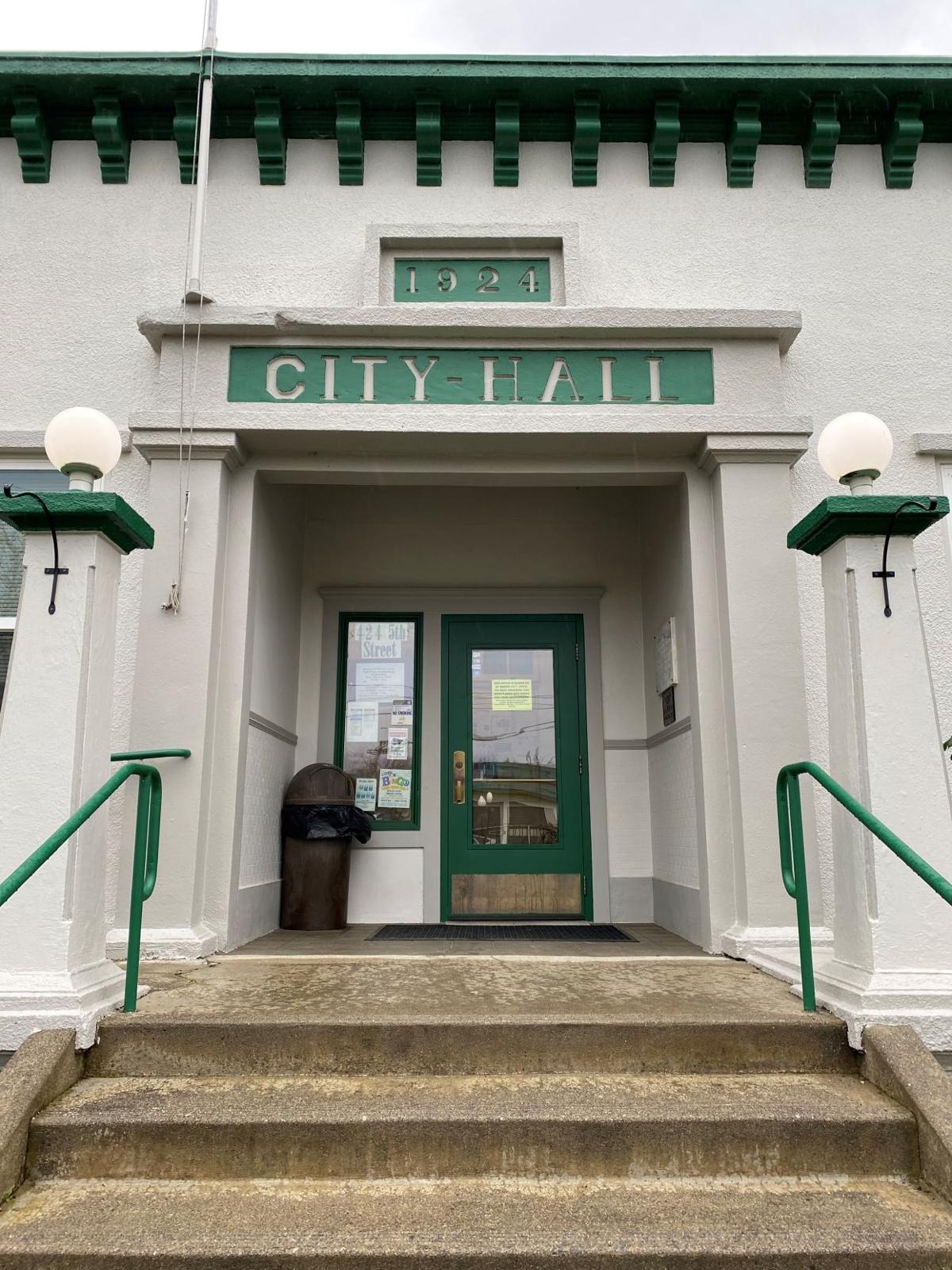 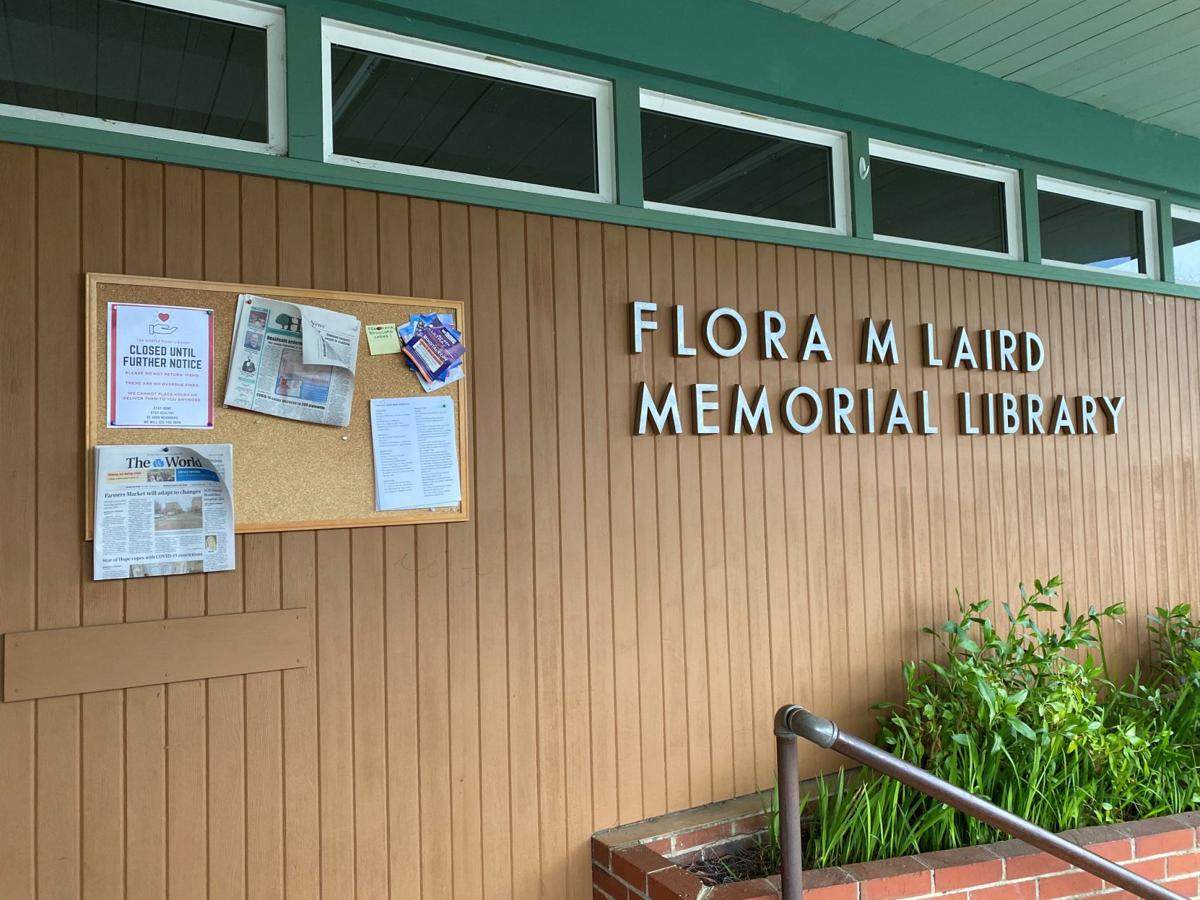 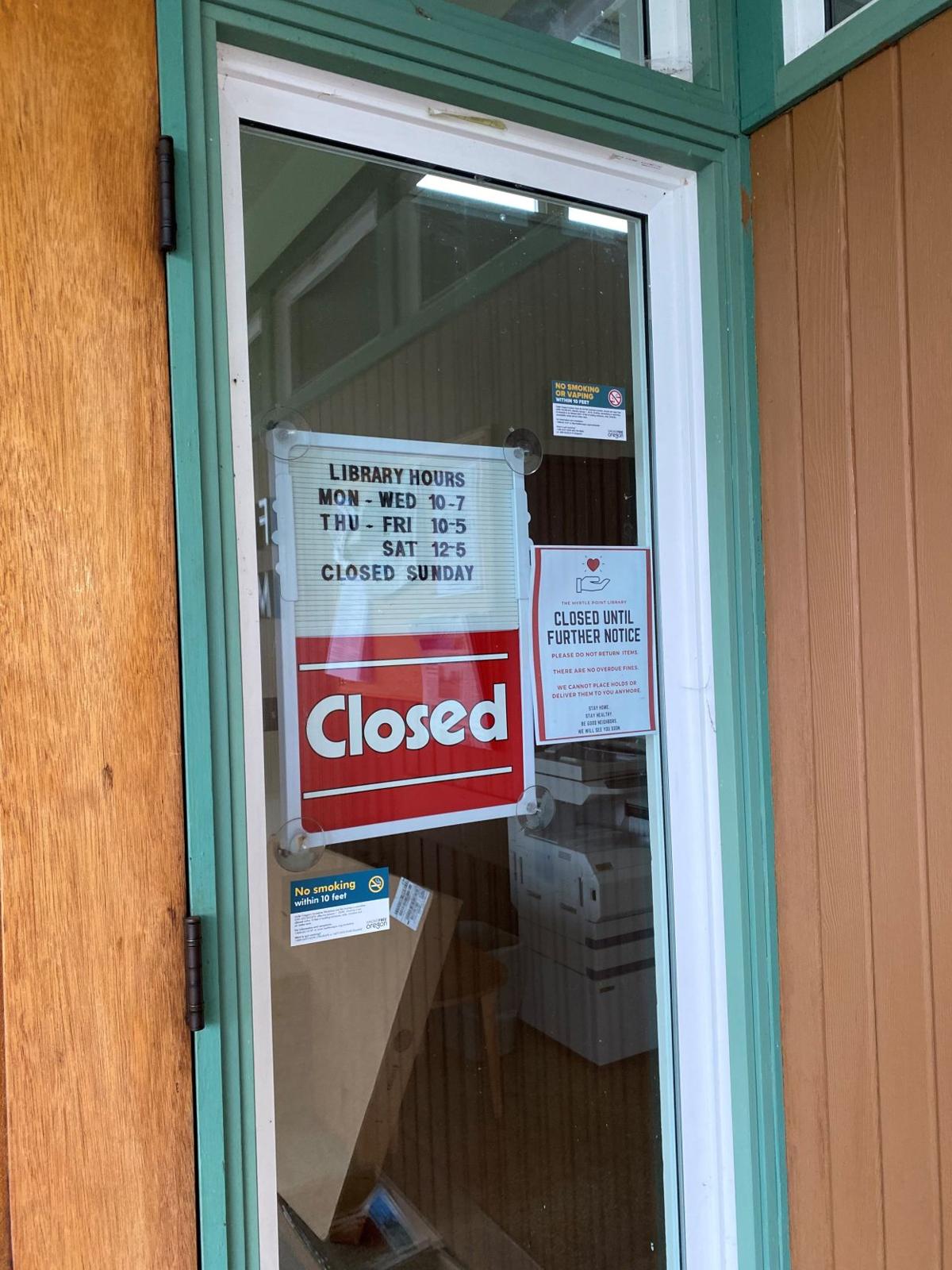 MYRTLE POINT — Over the past few weeks, cities across Coos County have been passing resolutions or declaring emergencies in order to combat the novel coronavirus.

The City of Myrtle Point has now joined that growing list Friday, March 27, as City Manager Darin Nicholson too declared a state of emergency.

The declaration, which will remain in effect until May 1, will grant the city authority to seek additional emergency resources and assistance from both state and federal governments.

It will also require the city to implement a number of temporary rules and policies needed to combat the COVID-19 virus. These include numerous changes from setting access restrictions to its facilities, suspending public contracting or procurement rules related to coronavirus and canceling non-essential meetings and events.

Despite having to restrict its public access and set forth a number of limitations, Myrtle Point Mayor Bill Schaefer said the city is still here to help. City Hall will be closed to the general public, but city staff can still be contacted via telephone Monday through Friday from 8 a.m. to 4:30 p.m.

A drop box has been set up inside the front lobby of City Hall, as well as in the parking lot of the Myrtle Point Fire and Ambulance Department for people looking to make their water/sewer bill payments.

According to Schaefer, the declaration, signed Friday, was made to keep the city’s citizens safe and to remain compliant with the state’s new mandates.

Last week, Gov. Kate Brown signed an executive order directing Oregonians to stay at home “to the maximum extent possible” and calling on the temporary closures of businesses where social distancing guidelines are difficult to follow, such as theaters and hair salons.

Like other cities in Coos County, Schaefer said many of the restaurants and businesses in Myrtle Point are offering curbside and delivery services to people. According to Schaefer, hardware shops and other retail stores around town have also adopted curbside service to ensure people have continued access to their products.

A large number of community members and service organizations such as the Myrtle Point Lions Club and the Myrtle Point Rotary Club have also stepped up to help grab essential items for the city’s vulnerable population who are either unable or too scared to leave their homes, said Schaefer.

“I know myself and many others have posted messages (online) if people need help getting their prescription medications or groceries to let us know,” said Schaefer. “Our local communities are pulling together and helping each other. If you think your neighbor might have a problem getting out just go tap on their window and check on them … we’re all going to get through this together.”

On Sunday, President Donald J. Trump declared that a major disaster exists in Oregon and ordered federal assistance to aid state, tribal and local recovery efforts in areas affected by COVID-19. The funding will provide additional resources to local governments like Myrtle Point in their fight against the coronavirus.

The City of Myrtle Point’s full emergency declaration can be viewed on its website at www.ci.myrtlepoint.or.us.