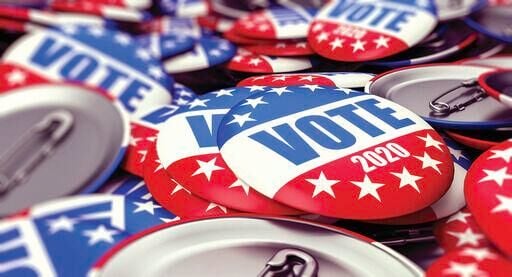 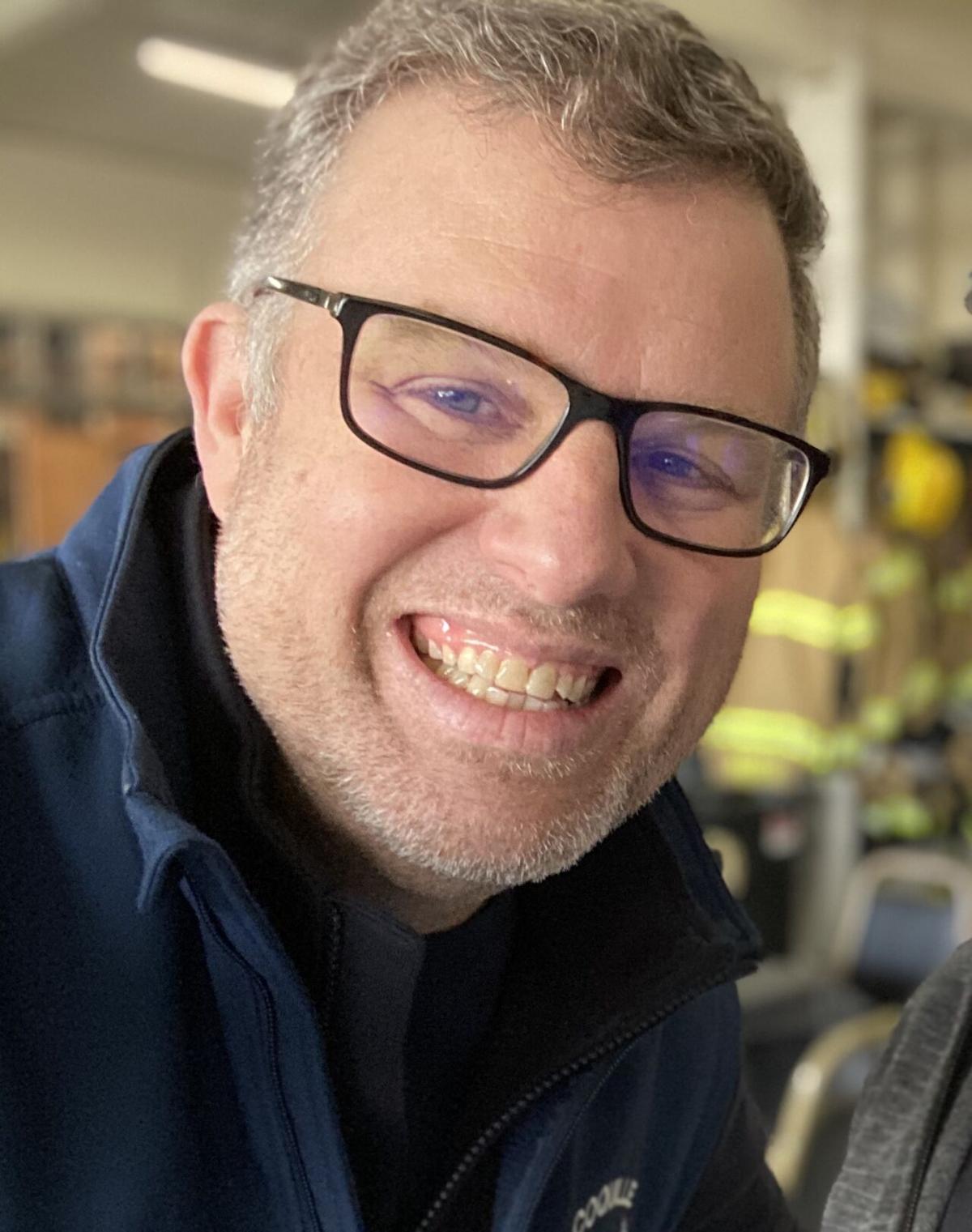 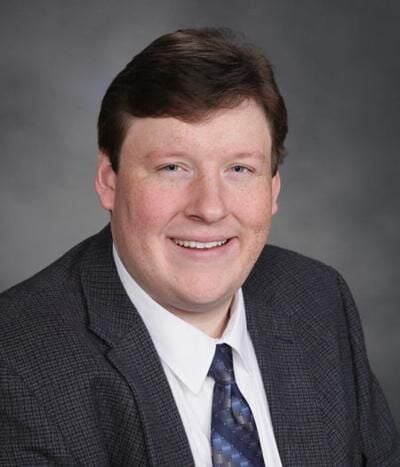 Past Political/Civic Experience: None. Actively engaged in building relationships with the community, city staff, schools, police and fire

What do you feel are the most important issues facing the city? Our city is behind in key areas of infrastructure and development partially due to outdated planning and the lack of collaboration within city government.

How would you try to address those issues? As mayor, facilitate collaborative discussion that honors process and people and allows city staff to do their jobs. Encourage community involvement. Point our city’s potential in the right direction.

What would you like to accomplish if elected? A strong and clear direction with purpose that celebrates/represents this beautiful city allowing businesses and families to thrive where they live, work and play. Represent Coquille with Excellence.

How should the city address the current COVID-19/economic crisis? Being creatively proactive in engaging the community to help one another. Look for and proffer creative budgetary options supporting small businesses and families where needed.

Years in area: Born/raised and returned after completing college

What do you feel are the most important issues facing the city? Restoring honest, effective, leadership to City Hall. Getting utility-rates under control by capping rate increases to inflation and providing discounts to Seniors and Veterans. Balancing the budget while maintaining current funding for Public Safety (without raising taxes). Make street improvement funding a top priority again. Adopt strict ethics rules and term limits for the Mayor and Council.

How would you try to address those issues? If a Mayor wants to rebuild the public’s trust in City Hall, they need to show they can deliver on their promises. I have a record of doing that from my time as Mayor from 2013-2017. To get utility-rates under control, I will be proposing ordinances capping utility-rates to inflation and granting discounts to Seniors and Veterans. We can balance the City’s budget (without raising taxes) through a combination of reducing elective spending and increasing efficiency. By utilizing existing Timber sale revenue, we can increase street funding by $1 Million in the next year. And to increase accountability and transparency in City Hall, I will be proposing strict ethics rules and term limits for the Mayor and City Councilors.

What would you like to accomplish if elected? See above answer.

How should the city address the current COVID-19/economic crisis? With a combination of reasonable caution, but also with determination to get our community back to as close to normal as soon as possible. Most importantly, we should address these duel crises with honesty, transparency, and input from the community.