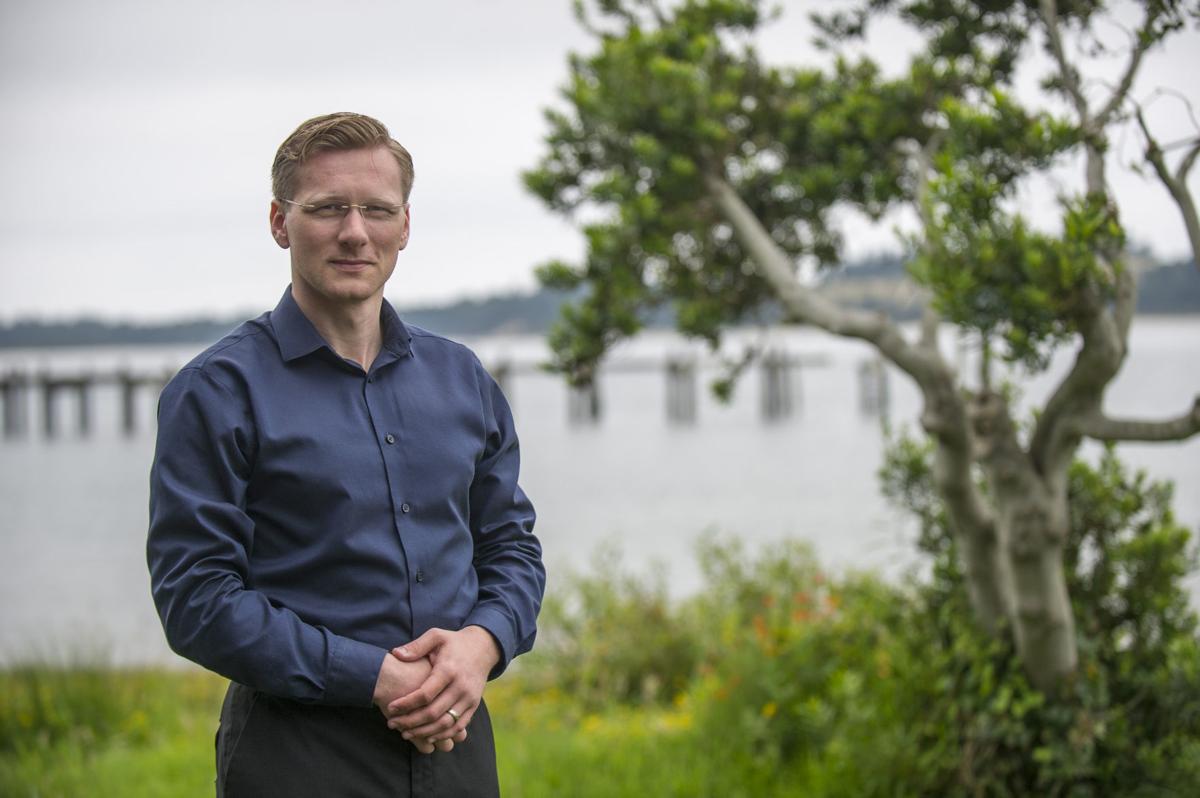 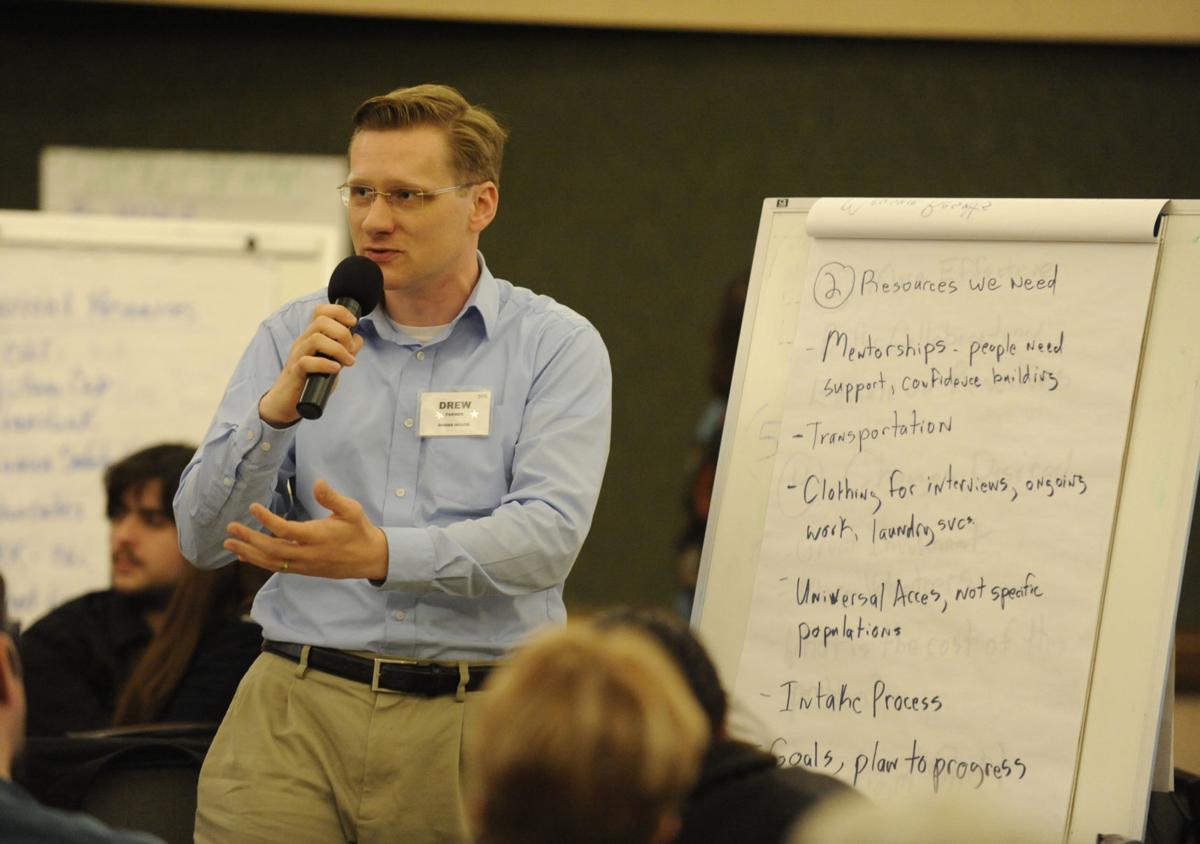 Drew Farmer from the Shama House speaks at the conclusion of the breakout sessions during the Homeless Summit at the Mill Casino in 2017. 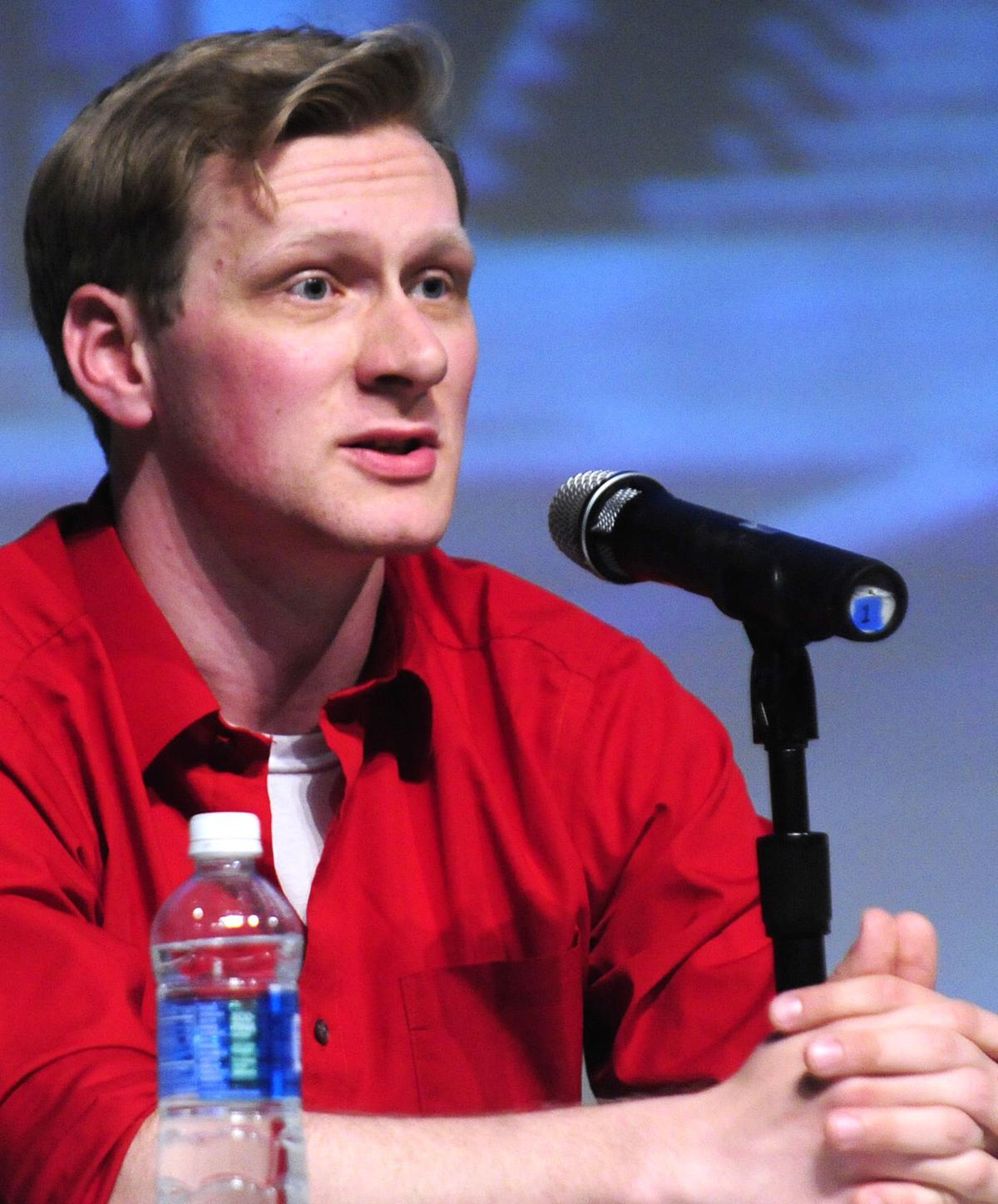 Drew Farmer speaking at the voter's forum at Southwestern Oregon Community College in 2016.

COOS BAY — Coos Bay City Councilor Drew Farmer is in Salem this week for a rule-making session for House Bills 2001 and 2003, which were passed by the 2019 Oregon Legislature.

The two bills were passed with the intention of combating Oregon’s housing crisis by changing standards for housing density. Farmer went to an introduction for the rule-making session in Salem recently and said that the focus was making sure the new housing rules are equitable for everyone.

Drew Farmer from the Shama House speaks at the conclusion of the breakout sessions during the Homeless Summit at the Mill Casino in 2017.

“Two of the main things people wanted to ensure rules around was to one, ensure the equitable application of the laws — making sure that the outcomes are positive across all demographics and differences. The other main component was that as we look at exceptions to the rules, that we allow enough time for municipalities to adjust to new rules,” Farmer said.

House Bill 2001 creates new provisions in the state's ORS rules related to housing. The bill requires cities with populations greater than 10,000 to allow duplexes in lands zoned for single-family dwellings within the urban growth boundary.

“In some instances the bill doesn’t mandate these things, but it does provide legislative authority,” Farmer said.

House Bill 2001 aims to provide Oregonians with more housing choices, especially housing choices more people can afford. The law lets people build certain traditional housing types, like duplexes, in residential zones. These housing types already exist in most cities, but were outlawed for decades in many neighborhoods. The bill will require updates to local laws that currently limit what sorts of housing people can build. These limitations have contributed to increased housing costs and fewer choices.

House Bill 2003 requires the Housing and Community Services Department with the Department of Land Conservation and Development and Oregon Department of Administrative Services to develop methodology to conduct regional housing needs analysis and, for certain cities, to estimate existing housing stock, to establish housing shortage analysis and to estimate needed housing units for the next 20 years.

Farmer was selected to the rule-making committee to provide input on what the implications of the bills will be on medium-sized cities.

Coos Bay’s zoning process already allows for higher levels of density in traditionally single-family areas, as it has been in a number of other cities. However, there has been little interest in taking advantage of the zoning changes. So part of this rulemaking session will be looking to finding ways to incentivize the development that the bills allow.

Drew Farmer speaking at the voter's forum at Southwestern Oregon Community College in 2016.

Coos County, having recently done a housing study, doesn’t really reap munch benefit from that part of the new law.

Some young people in Coos Bay hope to help the forgotten felines out there.

Last month, members of the Torch Club, a leadership development program at the Boys and Girls Club of Southwestern Oregon, rallied together to brainstorm ideas of how they could help their community and give back.