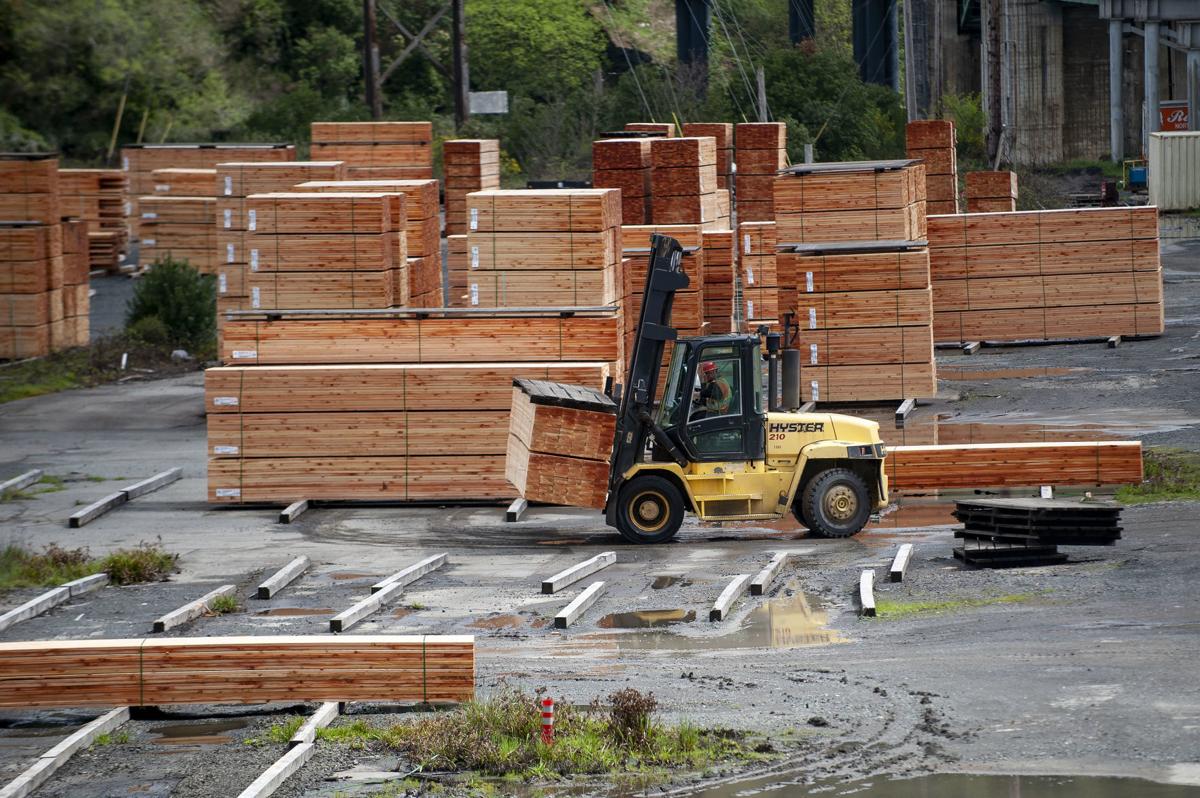 A fork-lift operator moves lumber at Georgia Pacific Wood Products in Coos Bay, days after the company announced the closure of the mill. 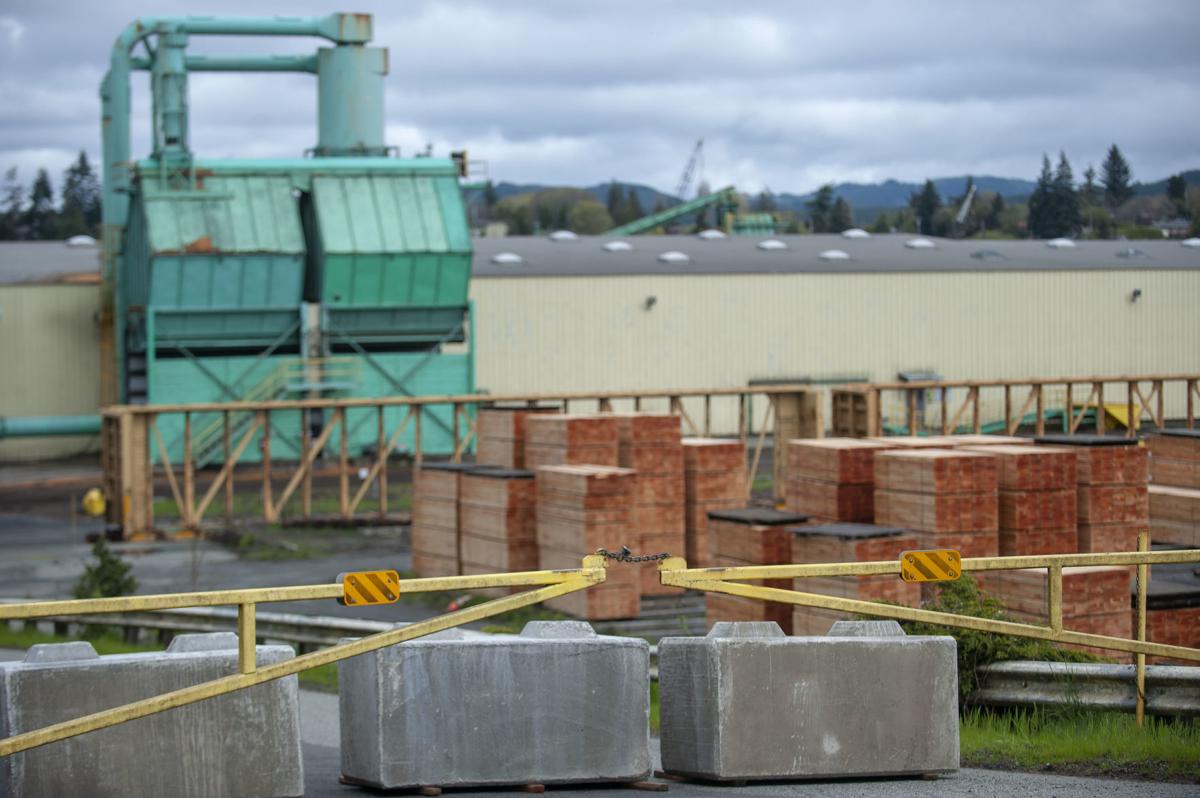 Concrete blocks barricade the entrance to Georgia Pacific Wood Products in Coos Bay, days after the company announced a permanent closure of the mill. 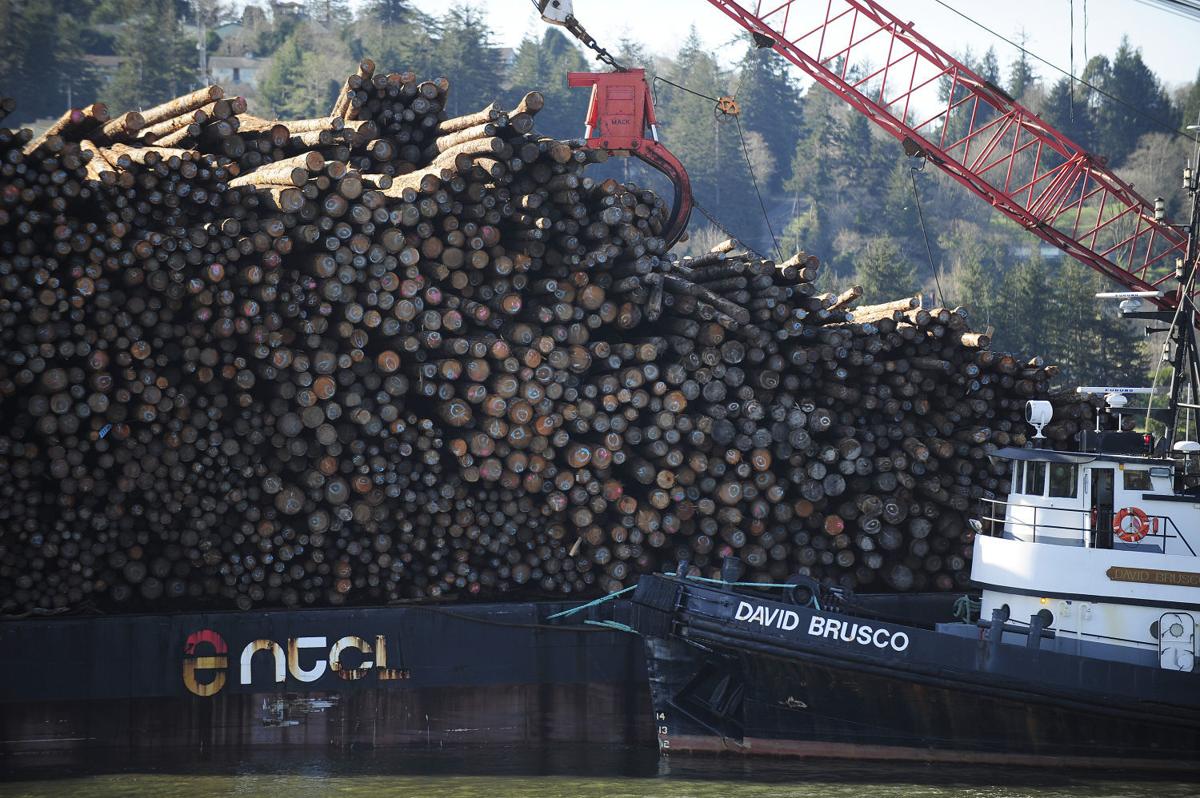 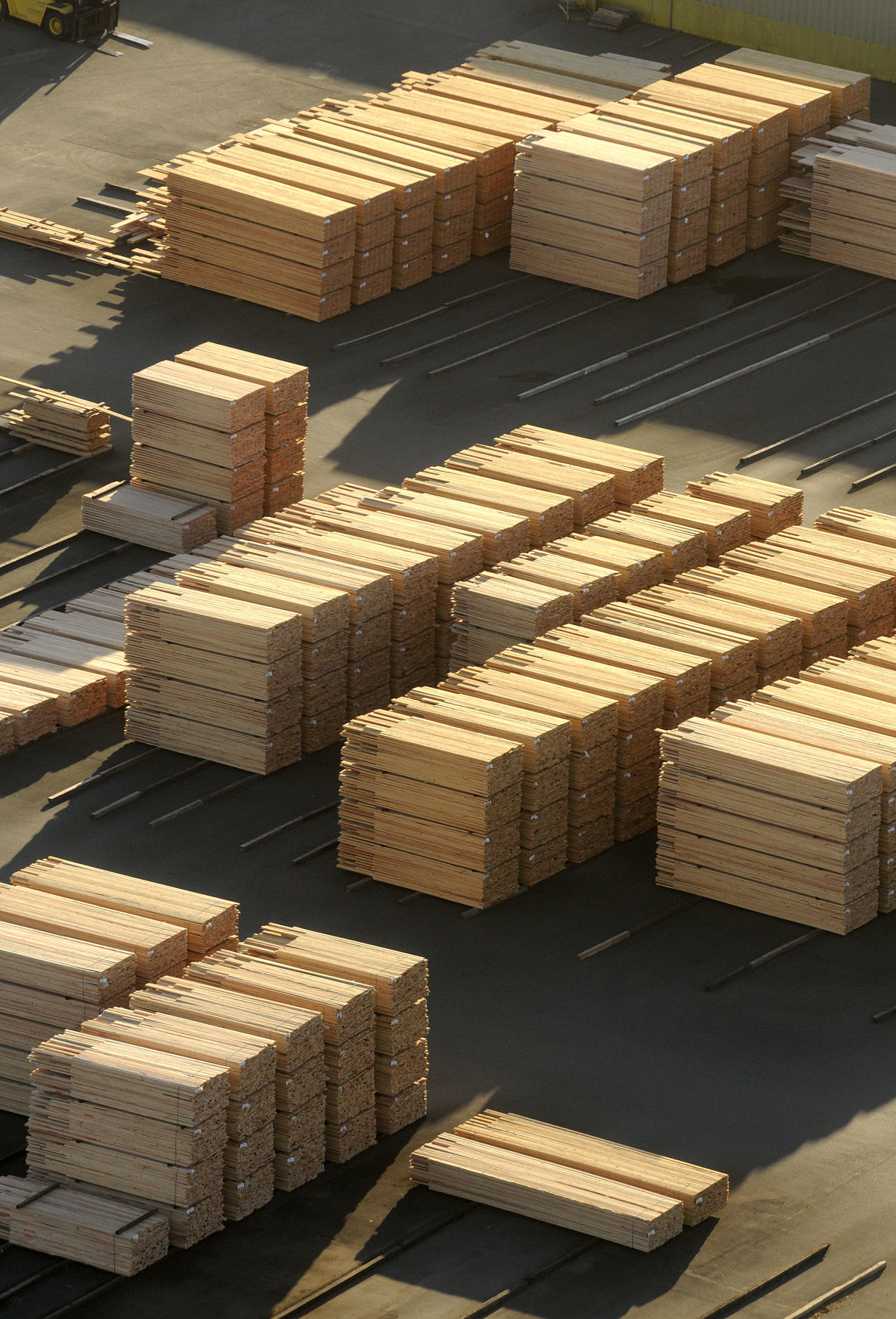 Lumber is stacked and ready to be shipped out to market at the Georgia-Pacific mill in Bunker Hill in 2016.

A fork-lift operator moves lumber at Georgia Pacific Wood Products in Coos Bay, days after the company announced the closure of the mill.

Concrete blocks barricade the entrance to Georgia Pacific Wood Products in Coos Bay, days after the company announced a permanent closure of the mill.

COOS BAY — Georgia Pacific Wood Products LLC of Coos Bay announced to its employees Thursday morning that the mill will be shutting down.

The shutdown is permanent and all of the 111 employees at the mill are being laid off. Georgia Pacific will continue to pay those employees through June 10. Thirteen of the 111 were salaried employees, the remaining 98 were hourly positions.

Lumber is stacked and ready to be shipped out to market at the Georgia-Pacific mill in Bunker Hill in 2016.

“I was so saddened to hear that Georgia-Pacific will leave Coos Bay and take over 100 good, union, family-wage jobs with them. Our community deserves a break, it deserves better, and it cannot afford to lose any more young families. I ran for office to fight for better opportunities for House District 9 and I will continue to do everything I can in Salem to bring back the jobs that my community has been losing,” State Representative Caddy McKeown said.

Georgia Pacific has said that it will work closely with its affected employees to minimize the impact of its business decision. The company has also stated that it will ensure that employees will be paid all earned wages, and agreed upon benefits at the time of their discharge.

This follows the announcement last month that it had entered into a Clean Water Act settlement with the U.S. Environmental Protection Agency for five alleged violations.

Georgia-Pacific was required by the settlement to pay $79,394 in fines.

However, Georgia Pacific told the Oregonian the prolonged closure of Coos Bay’s swing span railroad bridge was a major contributing factor to the mill’s closing.

“Once again, the epidemic that we have in rural Oregon due to the lack of federal timber supply, GP has followed the Swanson group in another closure of a mill in SW Oregon. We recently learned that the Georgia-Pacific Mill in Coos Bay will close by June and our communities will lose 111 jobs, due to competitive Asian markets and the issue of little to no federal timber supply," State Representative David Brock Smith said. "The lack of management on the federal lands and subsequent lack of supply continues to have devastating impacts to our rural economies.”

Seventy percent of the Georgia Pacific mill’s products were shipped by railroad. With the swing span bridge failure over a year ago, the mill was forced to truck its products north of the bay to a transfer site where it could be loaded onto freight cars.

The International Port of Coos Bay has spent $3.5 million over the past year, and expects the bridge back in operation and expects to have it back open within the next two weeks.

In a separate article about the swing span bridge port CEO John Burns told the World the shippers that depend on that rail line employ over 1,000 people in the Coos, Douglas, and Lane counties.

Additional future rehabilitative work is planned for the bridge that will be supported by a $20 million federal grant that the Port received through the Better Utilizing Investments to Leverage Development (BUILD) program.

The mill, located in the Bunker Hill area of Coos Bay, will be put up for sale. Georgia Pacific has said that there are company’s looking into taking over the facility.

“It is always difficult to see our friends and neighbors in such turmoil. Many of those workers were students at Marshfield High School during my time there, and my heart goes out to them," State Senator Arnie Roblan said. "I am hopeful that the mill site will be put to good use soon so that we can create jobs to replace the ones we are losing. Let my office know if there’s any way we can help. To the workers of GP in Coos Bay: We want you in our community and we want to help you get back on your feet.”