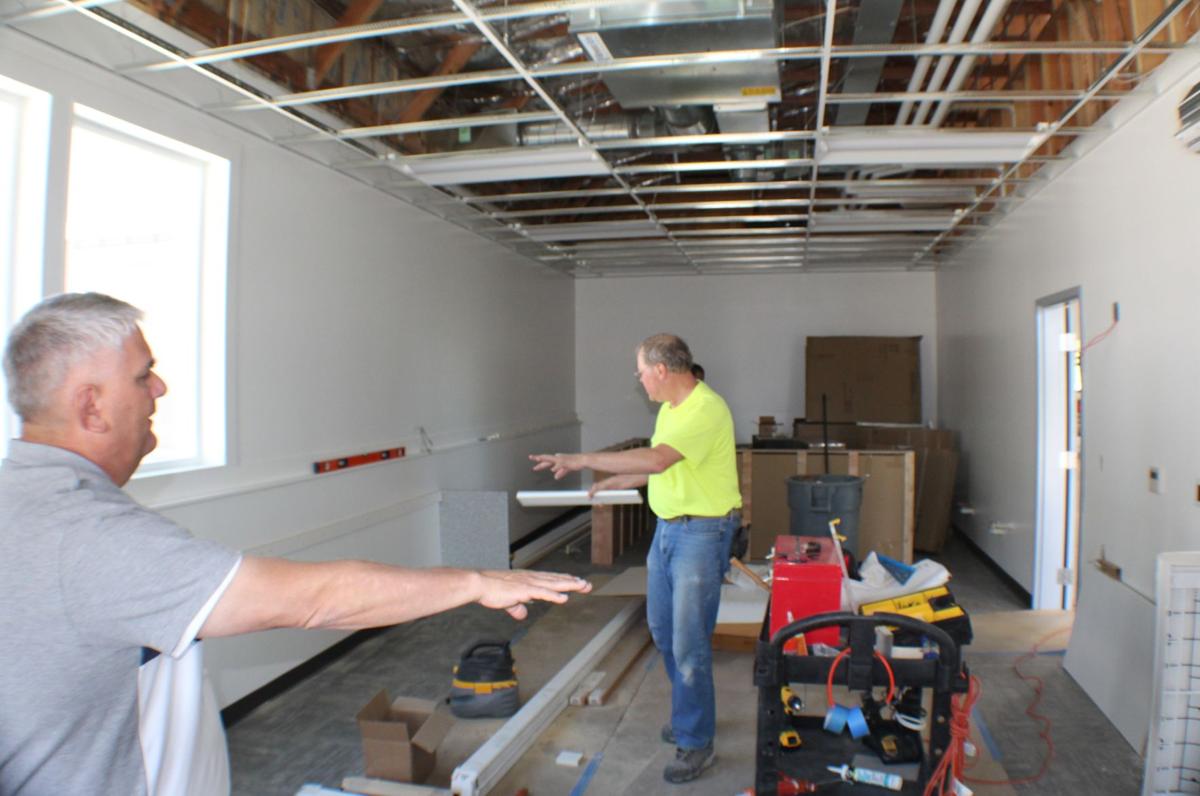 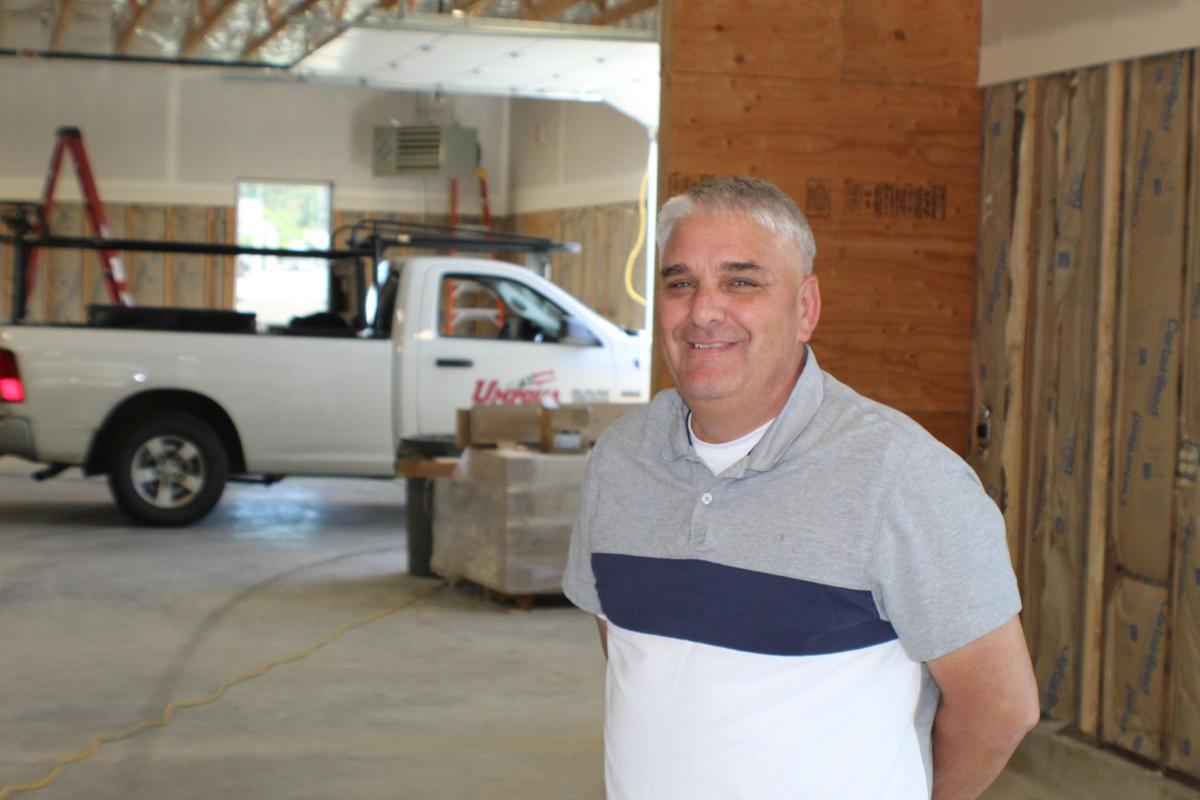 “At the high school level, we’re the third in the state (and) the first one south of Salem,” said Tim Sweeney, superintendent for the district.

When the school district looked to expand its Career and Technical Education program, students and families were asked what programs they wanted to see offered. This survey was done 18 months ago, before work began on the new Winter Lakes High School, which is also the home for many CTE programs.

According to Sweeney, cosmetology was one of the highest ranked programs requested. Manufacturing and construction simulators were numbered high on that list as well, he said.

Now, as construction continues on the CTE side of the new Winter Lakes High School, one section overlooking the courtyard belongs to cosmetology. Overall, the CTE center cost $400,000. Sweeney said the cosmetology classroom cost about $125,000.

“We spent a ton of money on a ventilation system,” Sweeney said, adding that the system itself cost $57,000. “… The needs for a hair salon are different than the needs of a school because of all the products.”

In the salon, cosmetology teacher Brenda Goble will educate students on how to do hair and nails. She said the program had its start last year, where she taught students on doll heads and with a portable shampoo bowl.

“It was awkward, not the same, but we had fun,” she laughed. “At Halloween we had the doll heads out, creeping everyone out.”

Goble pointed out that locally there aren’t even adult cosmetology programs and that the closest was always in Salem.

“There are openings locally for a good stylist,” she said, adding that she spoke with area stylists and discovered one of the benefits of having a good program in the field is that graduating students tend to stay in the area. “We want people to stay.”

Sweeney said the program will have 15 to 20 students every hour who want to participate, anticipating it to be “hugely popular” in the region. However, the class will have to submit to health guidelines as the new coronavirus pandemic persists. This means the new school year will start out with five students every hour in the CTE salon.

Goble plans that by the end of the school year in 2021, community members will be invited to get their hair cut and styled for discounted rates at the high school salon.

“It’s been a whirlwind,” Goble said of the new program and classroom space.

“We’re very excited about everything going on,” Sweeney said.