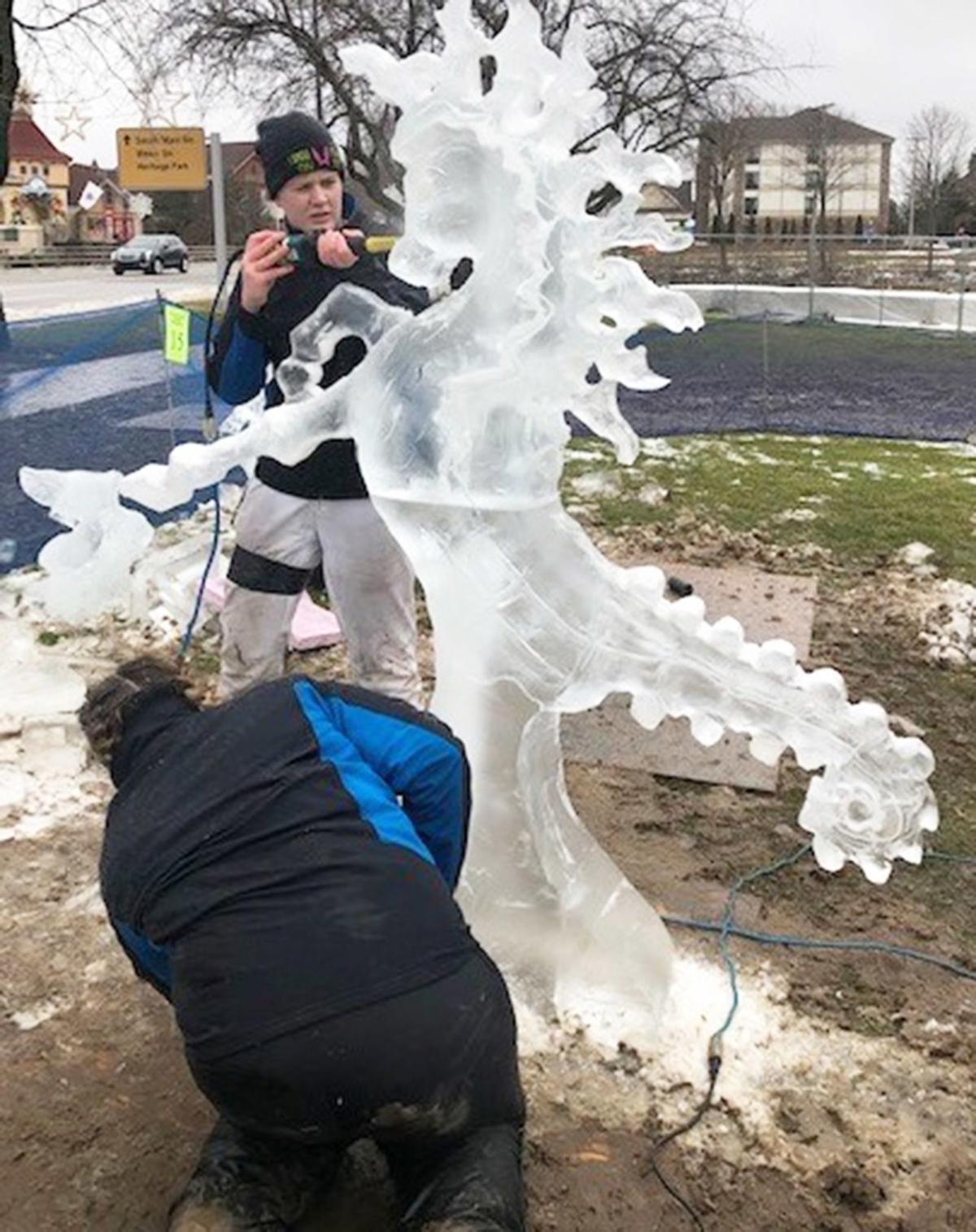 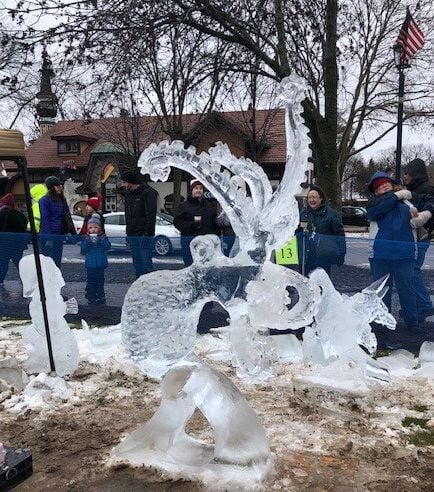 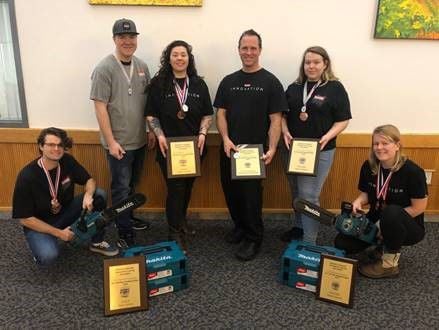 OCCI will not be participating in the 2020 World Ice Carving Championships, which kick off Feb. 15-31 in Fairbanks, Alaska. Chef Chris Foltz said he doesn't typically take first year students to the world championships. However, he said he hopes to take the team to next year's competition.

Coos Bay crime is on a downward trend. Since 2018, violent crime has reduced by 33 percent and property crime by 35 percent.