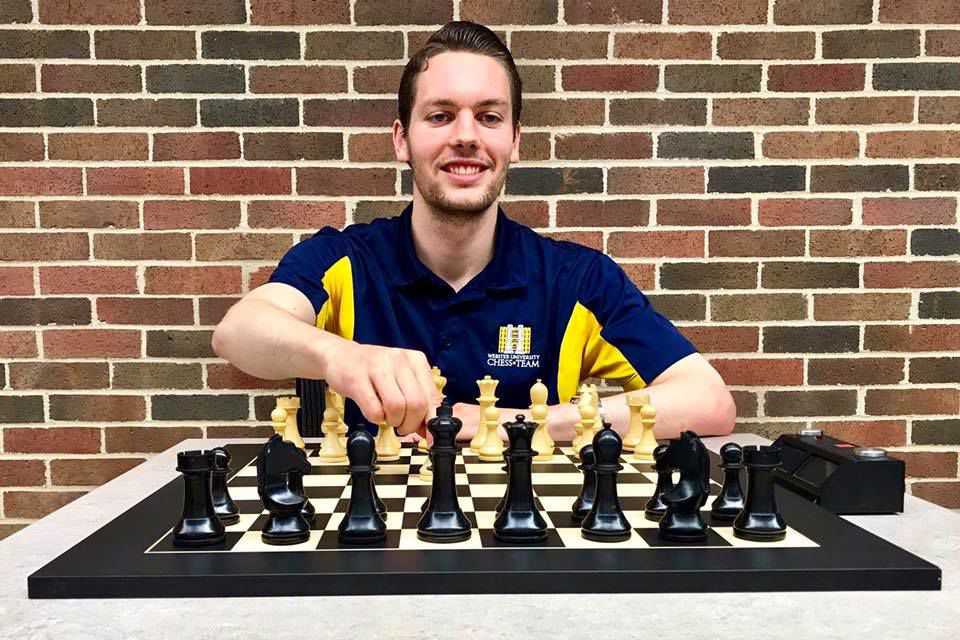 From Coquille, Aaron Grabinsky is making waves in the chess community worldwide as he attends Webster University. 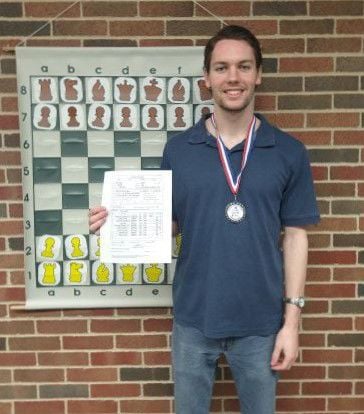 COQUILLE — A Coquille resident is making a name for himself in the national and international chess community.

Aaron Grabinsky played in the five-day Charlotte Open Chess Tournament in North Carolina in the first week of the new year where he won 17th place, according to his former chess coach Dr. Nancy Keller.

Grabinsky got his start with the game at 11 years old, as stated in his biography on USChamps.com.

“Despite the traveling obstacles … he was able to climb to over 2300 FIDE rating with no formal chess coaching over eight years,” the biography read. “(Grabinsky) has dominated the top spot on the Oregon juniors list for three years straight before moving to St. Louis to study chess at Webster University.”

Keller told The World that Grabinsky is now in his fourth year at Webster University where he has since been coached by the women’s chess grandmaster Susan Polgar. And though he didn’t win at the tournament last week, Keller said he “performed a miracle at the end of 2019” during the Pan American Intercollegiate Chess Team Championships after Webster University’s A and B teams suffered big losses.

“Webster had previously won first place for seven year's straight and suddenly it looked like Webster would not even place in the top four which was needed to qualify to play in the Final Four Championships in New York in March,” she said. “As A and B teams were eliminated from the top four, all of Webster's hopes were on Aaron Grabinsky. He had a weak position but managed to beat grandmaster Gulrakhbegim Tokhirojonova.”

Grabinsky won the under 2400 FIDE prize and earned $1,000 for his efforts. Now, according to Keller, Grabinsky needs to increase his rating to 2500 to earn a grandmaster title himself.

Keller sent some of Grabinsky’s thoughts on the recent tournament, which summed up his love of the game.

“… So many horribly sad memories, ridiculous missed opportunities and moments of pure joy,” he said. “What a game I ended up in ....”