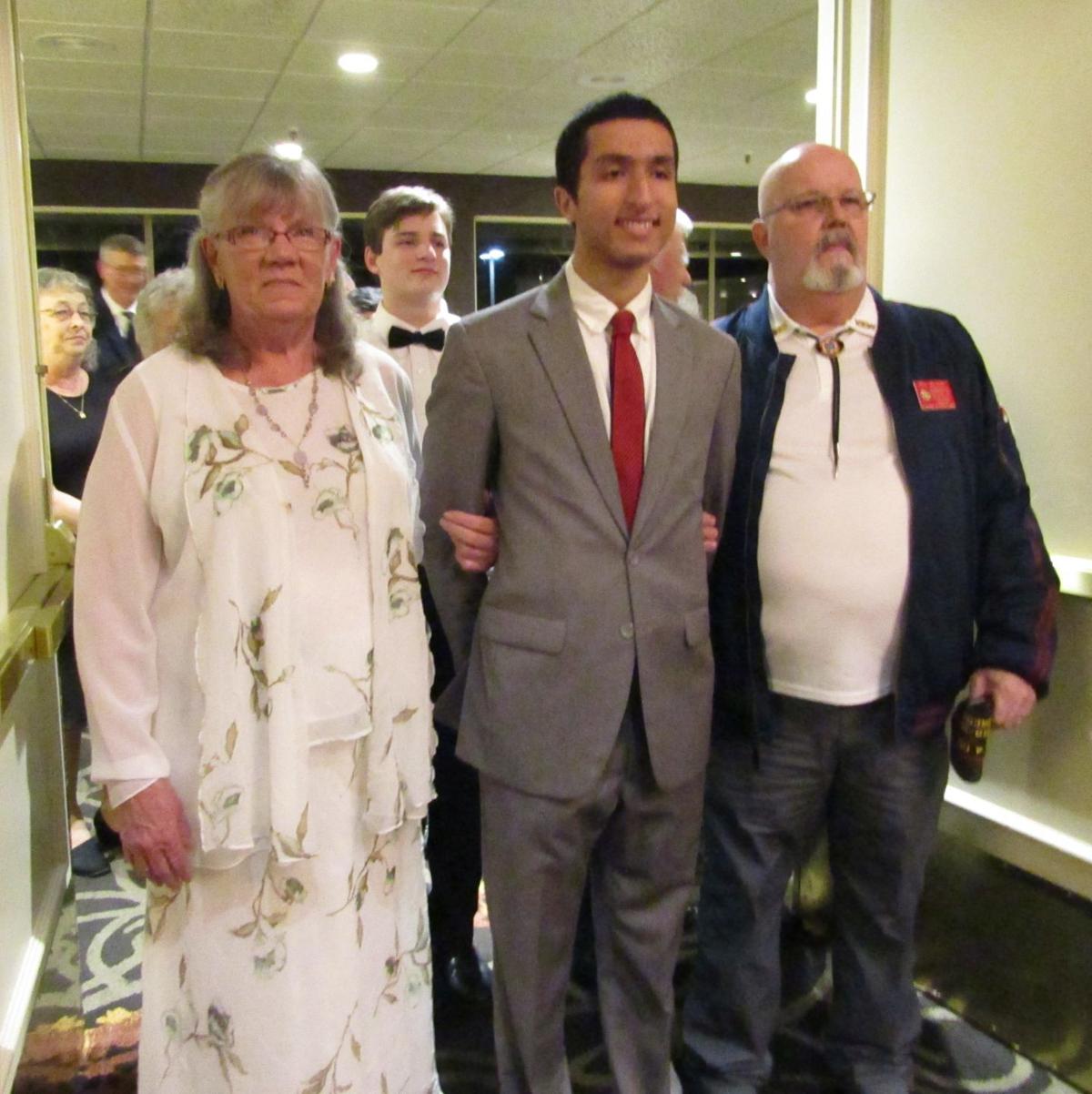 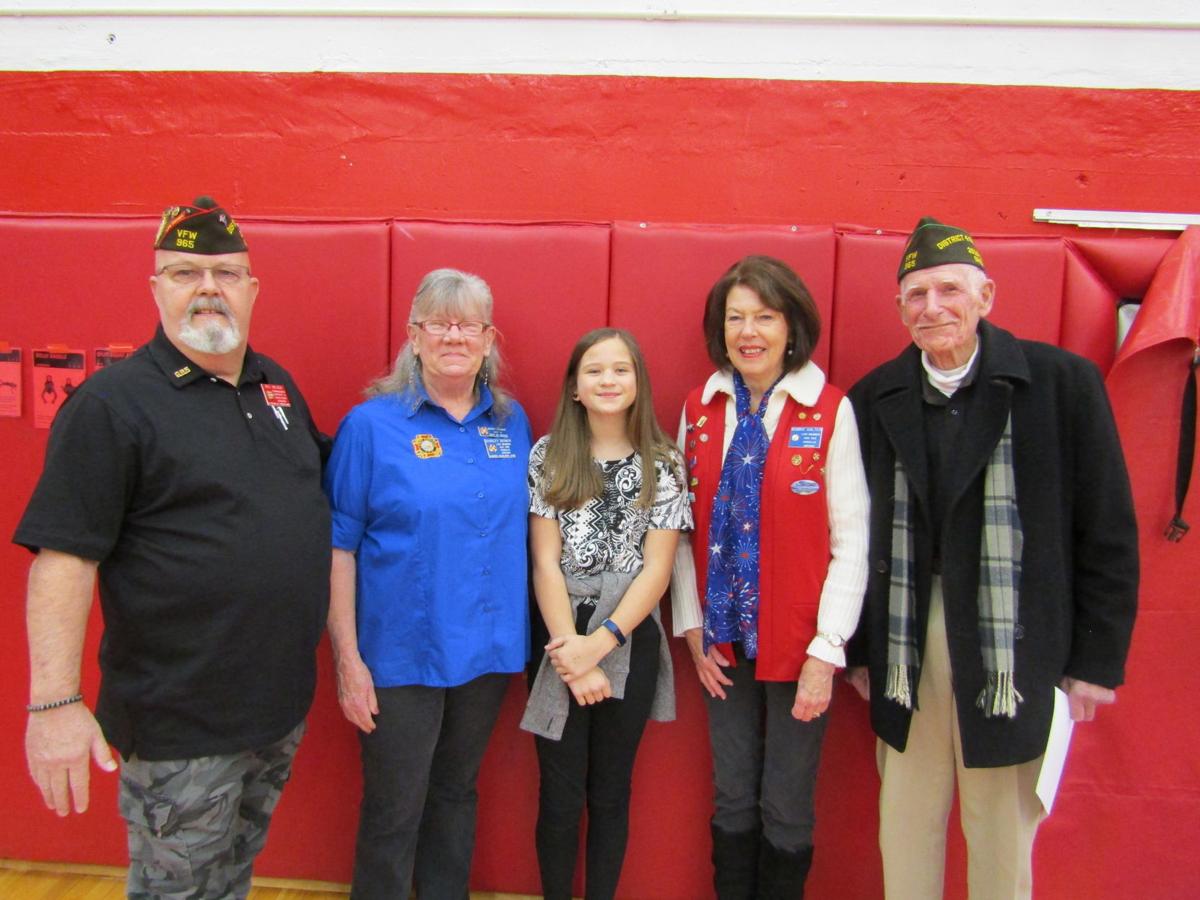 COOS COUNTY — Dozens of students from around Coos County walked away this past month with a number of scholarship awards after participating in the Veterans of Foreign Wars’ annual essay contests.

The VFW’s “Voice of Democracy” and “Patriot’s Pen” essay contests, which promotes patriotism and higher education, awards millions in scholarship funds to tens of thousands of students across the country each year.

In addition, a few students who entered the Voice of Democracy contest, which is an audio-essay open to all students in 9-12 grade, came from home-schooled programs.

District 4 VFW Auxiliary President Shirley Bower said both essay contests this year shared the same theme, which prompted students to answer the question “What Makes America Great.” Students were able to collect a number of awards at various levels of the competition in the local, state and national contests.

As the first place winner for District 4 in the Voice of Democracy contest, North Bend High School senior Hassaan Qadir, who won first place for the North Bend/Coos Bay area, went on to compete against other district contestants earlier this month in Eugene.

Qadir, who was escorted to the event by District 4 VFW Commander Bill Wilson and Bower, plans on studying engineering and serving in the Navy after he graduates from high school, according to Bower.

As the first place winner for District 4 in the Patriot’s Pen contest, which is open to all students in 6-8 grade, Coquille 7th-grader Melanie Lambson also went on to compete against other district contestants.

Lambson earned over $1,800 in scholarships awards as her essay also advanced to the state-level, where she took home second place.

Auxiliary member Valorie Davis, of Coquille VFW Post 965, said the essay contests are not only a great way for students to earn scholarship funds, but they’re also a great way to honor and remember veterans and the sacrifices they’ve made to protect our country’s freedom.

Awards were presented Feb. 1-2 at the Oregon VFW Mid-Winter Conference in Eugene. To learn more about the national VFW organization and its scholarship programs, visit its website at www.vfw.org.

For those interested in reading Qadir and Lambson’s essays, visit www.worldlink.com.

Oregon State University has announced students who have earned honors for fall term 2020.