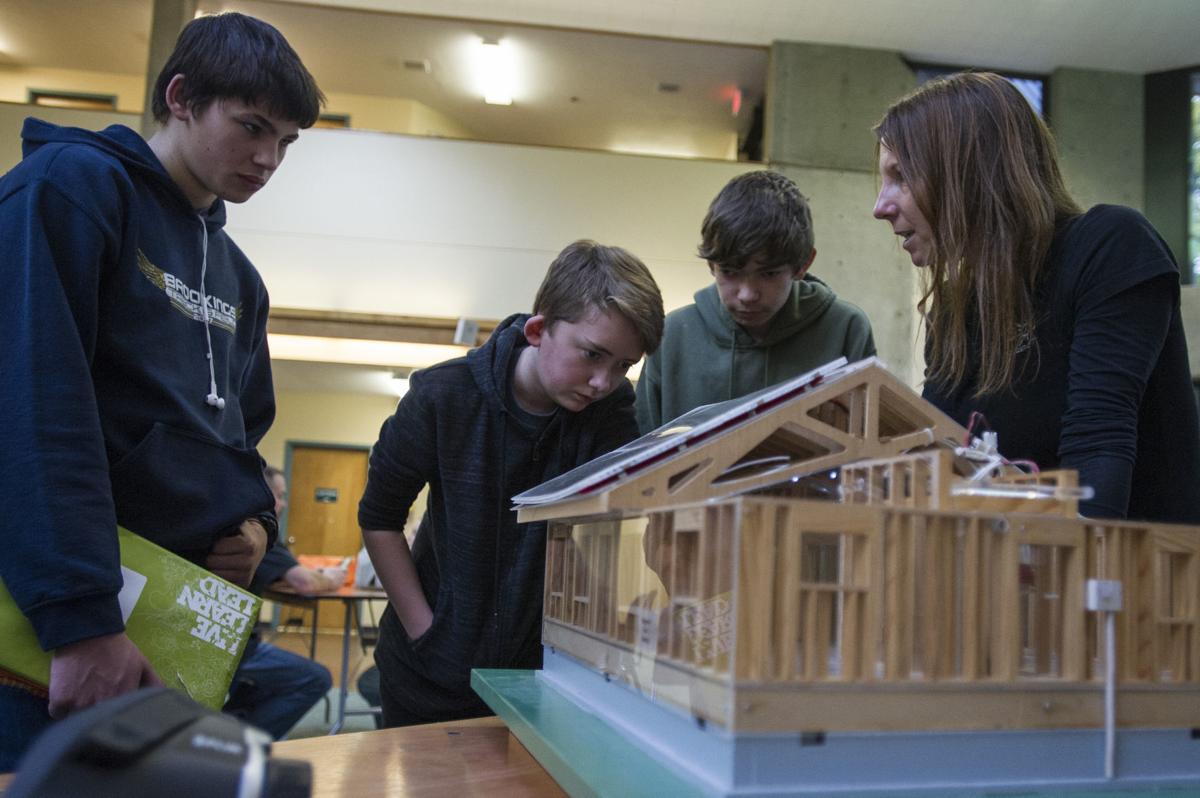 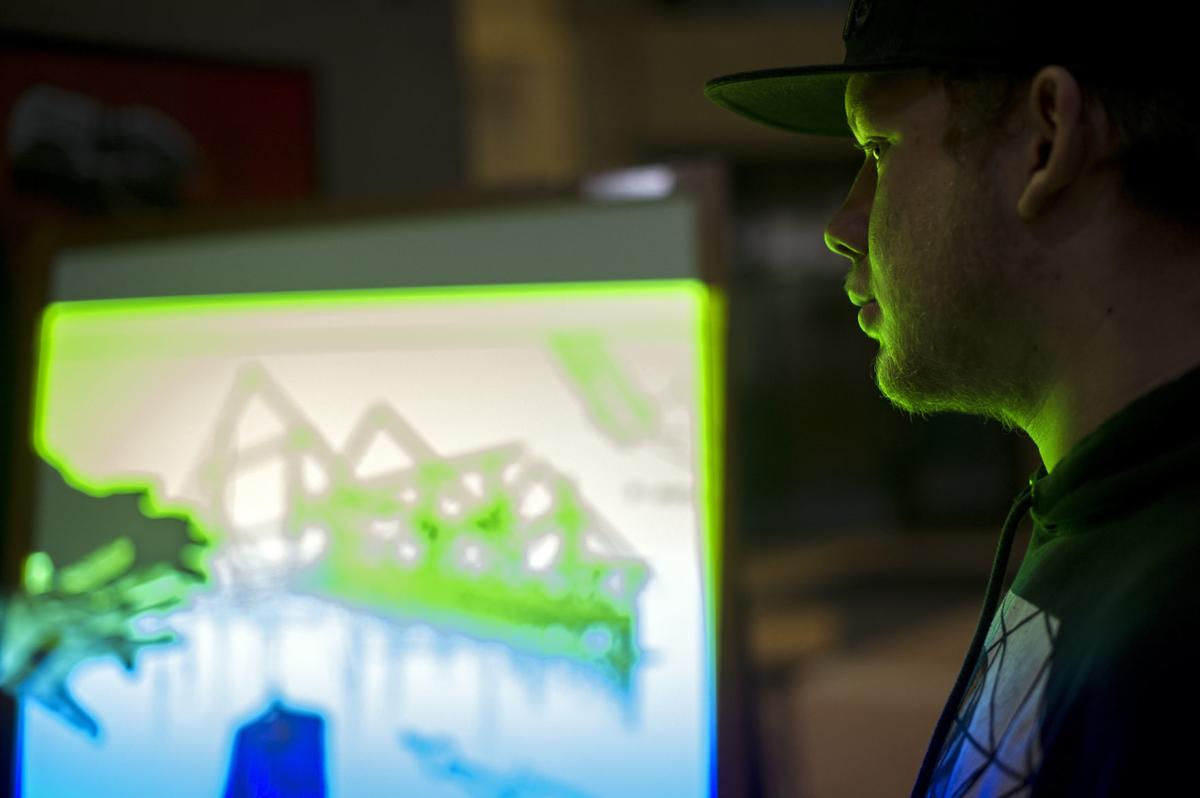 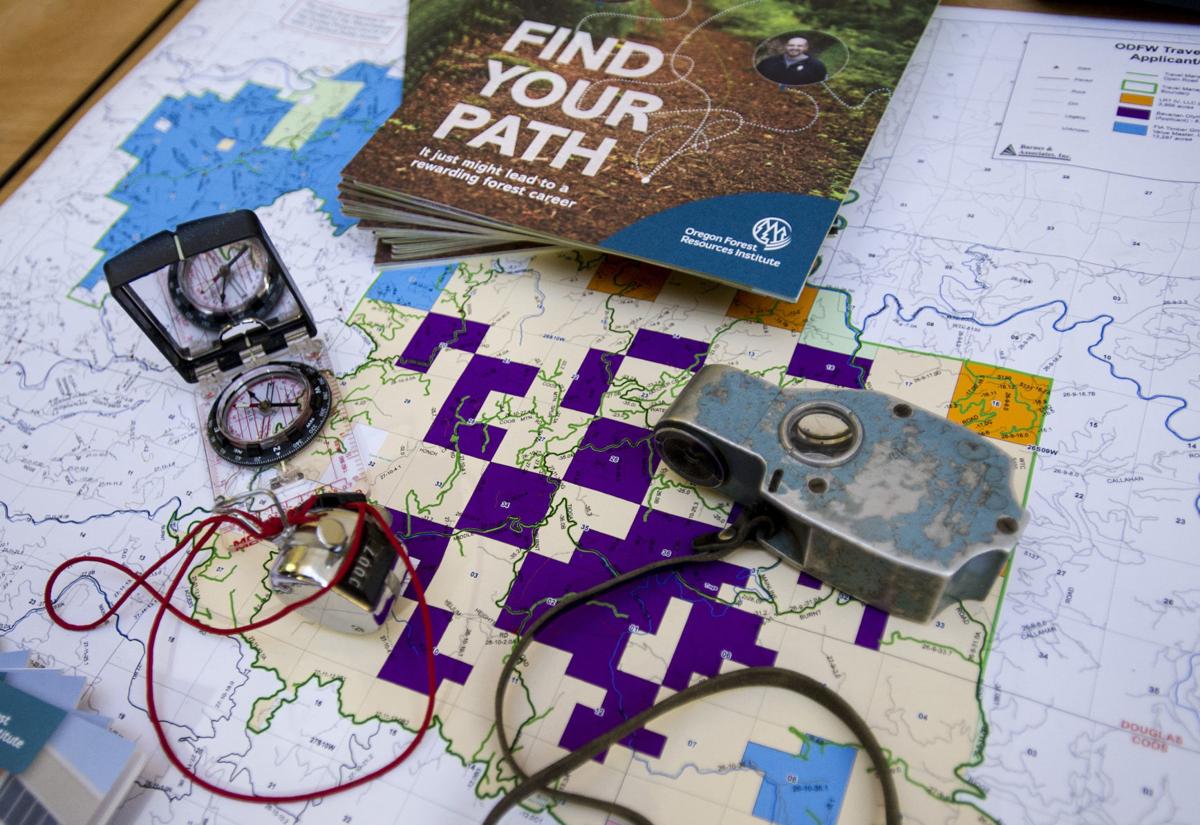 Forestry tools lay on a map in a booth Wednesday during the 12th annual National Engineer's Week Exploration Dinner at Southwestern Oregon Community College on Feb. 7, 2018. 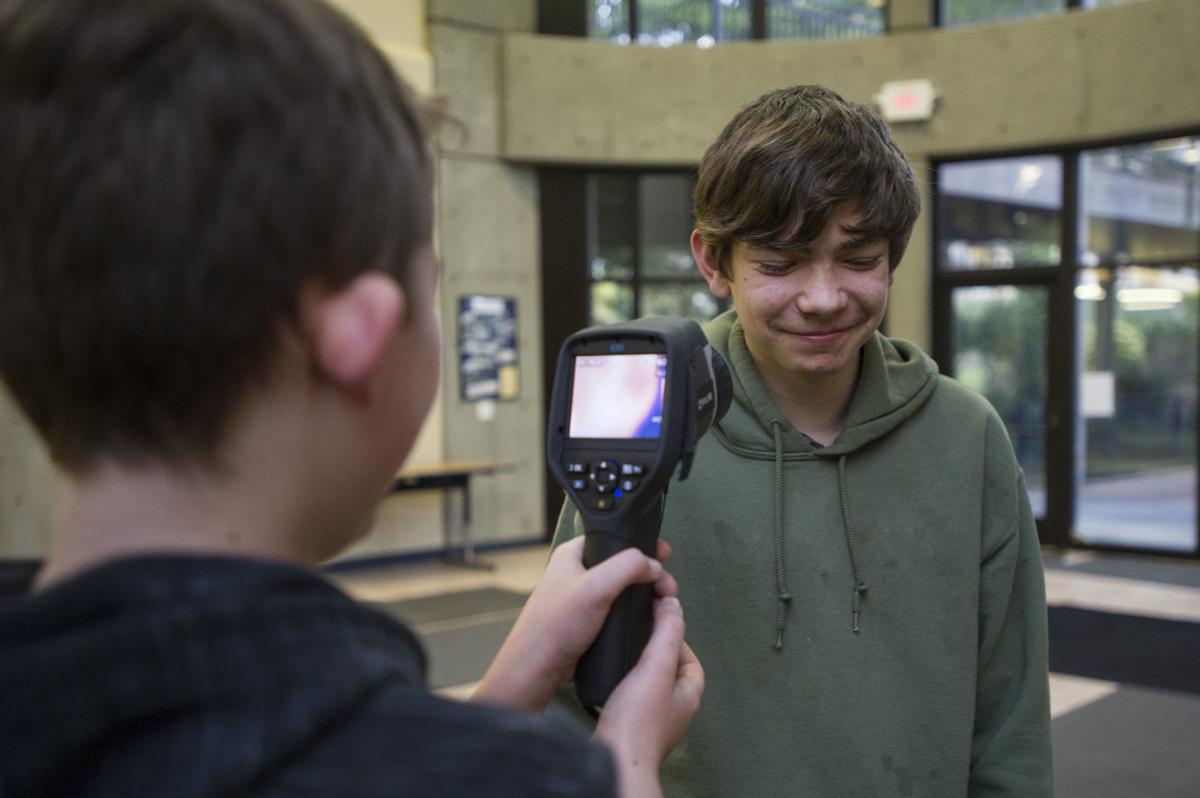 Forestry tools lay on a map in a booth Wednesday during the 12th annual National Engineer's Week Exploration Dinner at Southwestern Oregon Community College on Feb. 7, 2018.

COOS BAY — This week is National Engineers Week. To celebrate and draw in a new generation of engineers, Southwestern Oregon Community College had its 12th annual Career Exploration Dinner. Attending were members of the southwestern chapter of Professional Engineers of Oregon, including its president Ron Stillmaker.

“This dinner is presented by the local organization of engineers to introduce high school students to what careers are available in engineering, from civil, electrical to mechanical,” Stillmaker told The World.

Previously this dinner has brought in 80 to 90 students from around Southern Oregon. Presenting to the crowd were representatives from Oregon State, Portland State University, Oregon Institute of Technology, SWOCC and the Oregon Board of Examiners for Engineering and Land Surveying.

“We’re trying to get these students interested, to see if they have any inkling to make engineering a career,” Stillmaker said. “We’re teaching them about what makes it desirable and what kind of salaries to expect. There is a need for engineers in this world and it’s a career where you can better yourself and better the world.”

“I’d like to think it’s due to this dinner and our discussion,” he laughed. “We’re just needing to get out the idea to the high school community that there are lots of great engineering jobs and it’s an industry that needs people.”

In fact, the engineering industry is moving in the way many other industries across the nation are going. With the baby boomer generation aging out of the workforce, companies and communities are seeing an ever-widening gap form.

“There is a shortage and there will continue to be a shortage so there will continue to be a demand,” Stillmaker said. “It’s similar to other careers throughout the country because we’re losing one generation and need to fill out with younger generations. That’s why it’s important to build interest, to encourage students with an inclination for math and science to look into this field and contact these colleges to find out more.”