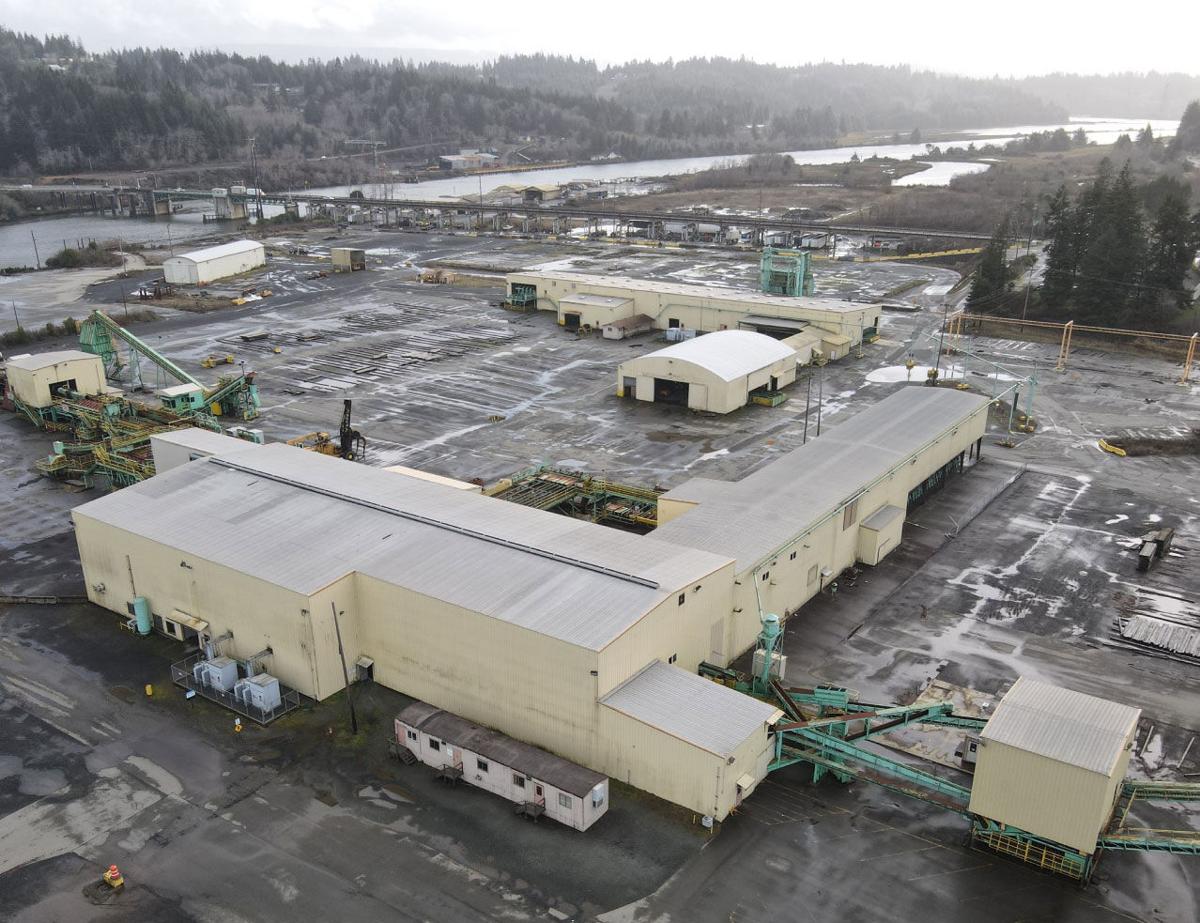 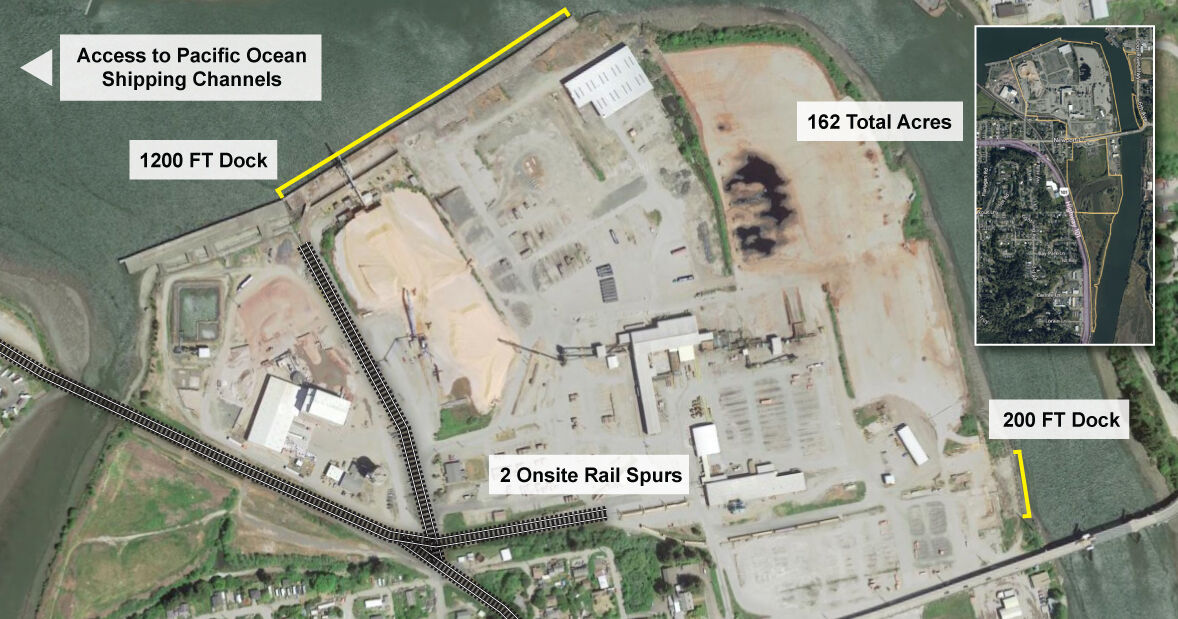 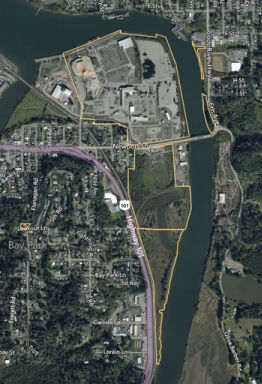 COOS BAY — When Georgia-Pacific announced its plans to close its Coos Bay mill in 2019, over 100 employees braced to lose their jobs.

At the same time, the South Coast Development Council got to work, moving from trying to retain the mill to trying to find a new user for the unique property.

“When we do lose something like that, we kind of immediately transition into a redevelopment focus,” said Shaun Gibbs, the non-profit corporation’s executive director.

Now, an industrial development company has purchased the property and plans to redevelop it for a new, yet-to-be-defined user.

Commercial Development Company, Inc., announced Wednesday it had acquired the 162-acre retired lumber mill, as well as the machinery, equipment and environmental liabilities associated with it.

“We are excited to continue our acquisition efforts in the Pacific Northwest” Adam Kovacs, the company’s vice president, wrote in the announcement. “Our acquisition of the Coos Bay lumber mill is the first step to repurposing the property and moving it back into productive use — the site has outstanding port development attributes and we are looking forward to the environmental and economic benefits that this transaction brings to the region.”

According to Gibbs, the company will be a benefit to the property, which is located in the Bunker Hill area and has two private rail spurs, a 1,200-foot dock, a 200-foot dock and tax benefits through foreign trade and enterprise zoning.

After years of industrial use, it also likely comes with unknown environmental issues which have to be abated before certain construction and other activities can take place. But CDC is prepared for that, since it’s directly affiliated with another development company, Environmental Liability Transfer, Inc.

ELT took on the environmental liability of the site, which faced a significant EPA settlement for alleged Clean Water Act violations in 2019.

The company’s next steps include demolition, the liquidation of surplus equipment and the remediation of environmental issues in preparation for redevelopment, according to the company.

The property has been used for industrial purposes for decades. The mill used the property since it was built in 1994, and generated half a million board feet a day at its peak.

In April, 2019, Georgia-Pacific announced it would be closing the mill and laying off its 111 employees after the EPA settlement, trouble with the rail line which shipped about 70% of its product and the rise of challenging market conditions.

Gibbs said SCDC had been connecting potential buyers — at least seven, he estimated — for the property to Georgia-Pacific in the 18 months since it announced the closure of the mill site. Now, the development council is working to connect potential tenants for the redeveloped property to the property’s new owner.

So far, Gibbs said three or four different projects are considering the area and might be a fit for the property. Nothing is concrete yet, but he noted that shipping or container operations could make sense for the property, given its proximity to the deep-water port and rail lines.

“We anticipate that property will be some kind of maritime user or marine user,” Gibbs said.

But before that can happen, CDC has work to do on the property.

Gibbs hopes the property’s new users will be in place this time next year — and is optimistic it won’t sit idle too long.

“We have a lot of idled industrial property (in the area),” Gibbs said. “It’s got a lot of very desirable assets for industrial development.”

CDC, based in St. Louis, has purchased and developed on over 300 sites across North America, according to the company. In October, it purchased another site in Oregon, a 220-acre former mill site in Newberg.