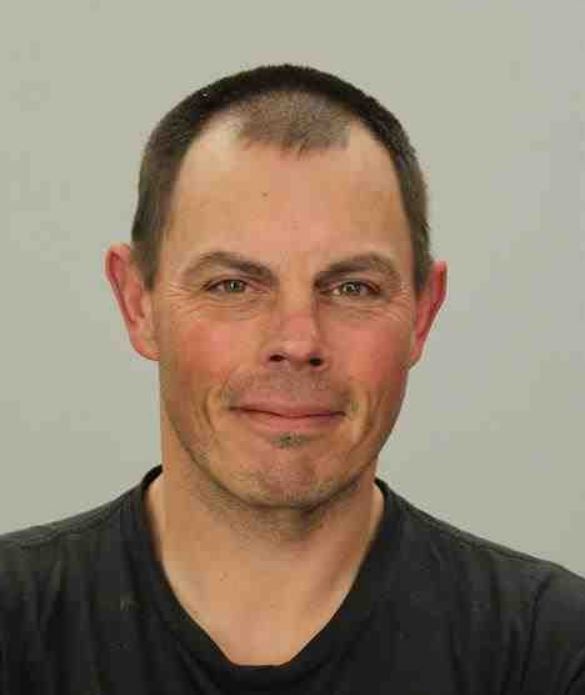 Jack P. White, 40, of Coos Bay, was first arrested for failure to appear warrant as well as probation violation. 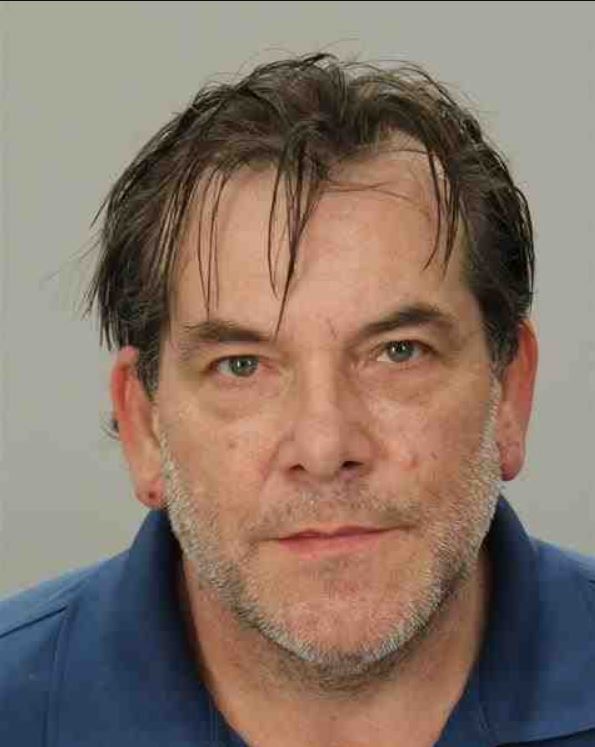 Scott M. Todd, 47, was arrested for misdemeanor and felony warrants out of Douglas County.

CHARLESTON — Two men were arrested on outstanding warrants last week in Charleston and stolen articles were recovered from recent thefts and burglaries in the area.

According to a press release from the Coos County Sheriff’s Office, deputies followed up on a theft investigation Tuesday, Dec. 3 at 9:09 a.m. on Boat Basin Drive in Charleston. When officers arrived at the Seaport RV Park, they contacted Jack P. White, 40, from Coos Bay who was first arrested off a warrant for failure to appear, as well as probation violation at space number 16 at the RV park.

Scott M. Todd, 47, was arrested for misdemeanor and felony warrants out of Douglas County.

While there, someone fled but was later apprehended. Scott M. Todd, 47, was arrested on misdemeanor and felony warrants out of Douglas County.

Also while at the RV park, officers seized suspected stolen property from a burglary that took place on Boat Basin Drive on Nov. 26.

“During the November theft, over $5,000 in contracting tools were taken from two contractors working at Bandon Pacific, a seafood processing plant on Boat Basin Drive,” the release said.

On Wednesday, Dec. 4, a search warrant was gained off this information for White’s travel trailer on Tarheel Lane.

“Located pursuant to the warrant were items from three separate burglaries to include items from the Oregon Department of Fish and Wildlife Office on Boat Basin Drive,” the release said. “Deputies also seized drug paraphernalia used to ingest methamphetamine.”

The CCSO was assisted by the Coos County Parole and Probation Department and Coquille Tribal Police Department, the release said.

“Anyone with information regarding the whereabouts of the additional outstanding tools or any co-conspirators is encouraged to contact the Coos County Sheriff’s Office,” the release said. “This investigation is ongoing.”

A woman was arrested last week for criminal trespass.