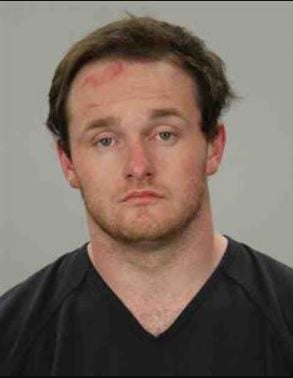 James B. Merchant, 25, was arrested after trying to escape police. 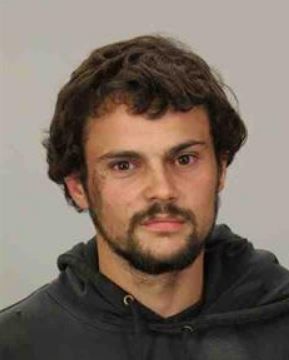 Michael S. Cinollo, 25, was arrested after driving a vehicle used to elude police.

EMPIRE — A man who eluded police has since been arrested.

According to a press release from the Coos County Sheriff’s Department, deputies first received information at 8:24 p.m. regarding the whereabouts of a wanted subject who allegedly eluded multiple agencies earlier on Monday, Sept. 23 near the Empire area.

“Deputies worked throughout the evening with tips that had been called in and eventually identified the location of the wanted subject,” the release said.

James B. Merchant, 25, was arrested by deputies with assistance from the Bandon Police Department.

“The driver of the vehicle was identified as Michael S. Cinollo, 25, and was arrested for driving while suspended at the misdemeanor level,” the release added.

Both were transported to the Coos County Jail.