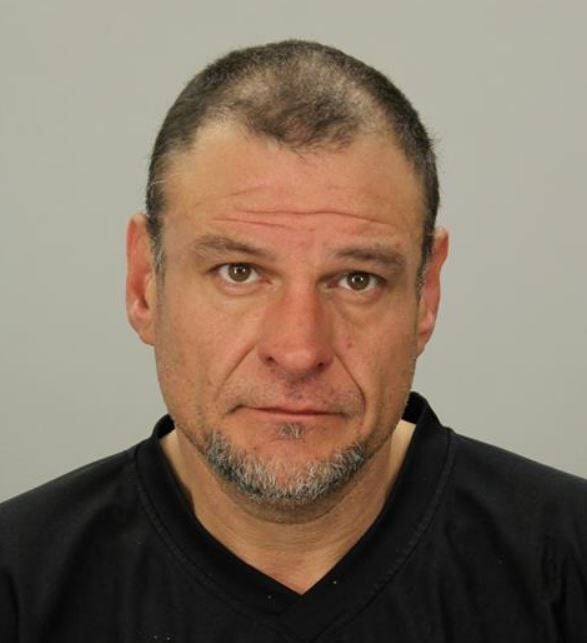 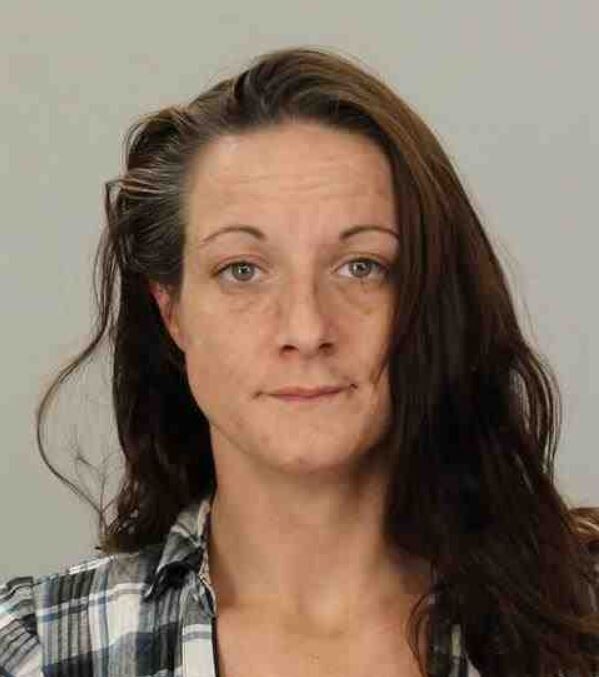 COOS COUNTY — A man and woman were arrested after a burglary was reported last week.

According to a press release from the Coos County Sheriff’s Office, a deputy was dispatched to Cape Arago Highway for a burglary at 8:02 p.m. on July 24.

When the deputy arrived, he was told that Eric Ekblad, 48, and Amber Thomas, 36, entered the store and that Ekblad asked to use the restroom.

“While (Ekblad) was using the restroom … Thomas continued to speak with the store owner,” the release said. “After a few minutes, (Ekblad) walked out of the rear of the store and said, ‘Let's Go!’ (Thomas) and (Ekblad) then left the business.”

Because they left out the back of the store in a rush, the store owner checked the private bathroom in the residence and found jewelry boxes open and items missing.

“In order to access the bedroom, (Ekblad) moved a large box,” the release said. “The store owner provided video footage of (Thomas) and (Ekblad) inside the store and leaving the store/residence.”

A Coos County sergeant located their vehicle later that night around 11:35 p.m. at a local 7-Eleven.

“Deputies along with Coos Bay Police Officers contacted (Ekblad) and located the stolen items, including family heirlooms,” the release said. “The stolen property was identified and returned to the store owner.”

Ekblad and Thomas are being referred to the Coos County prosecutor for alleged burglary 1, theft 1 and conspiracy to commit a felony.