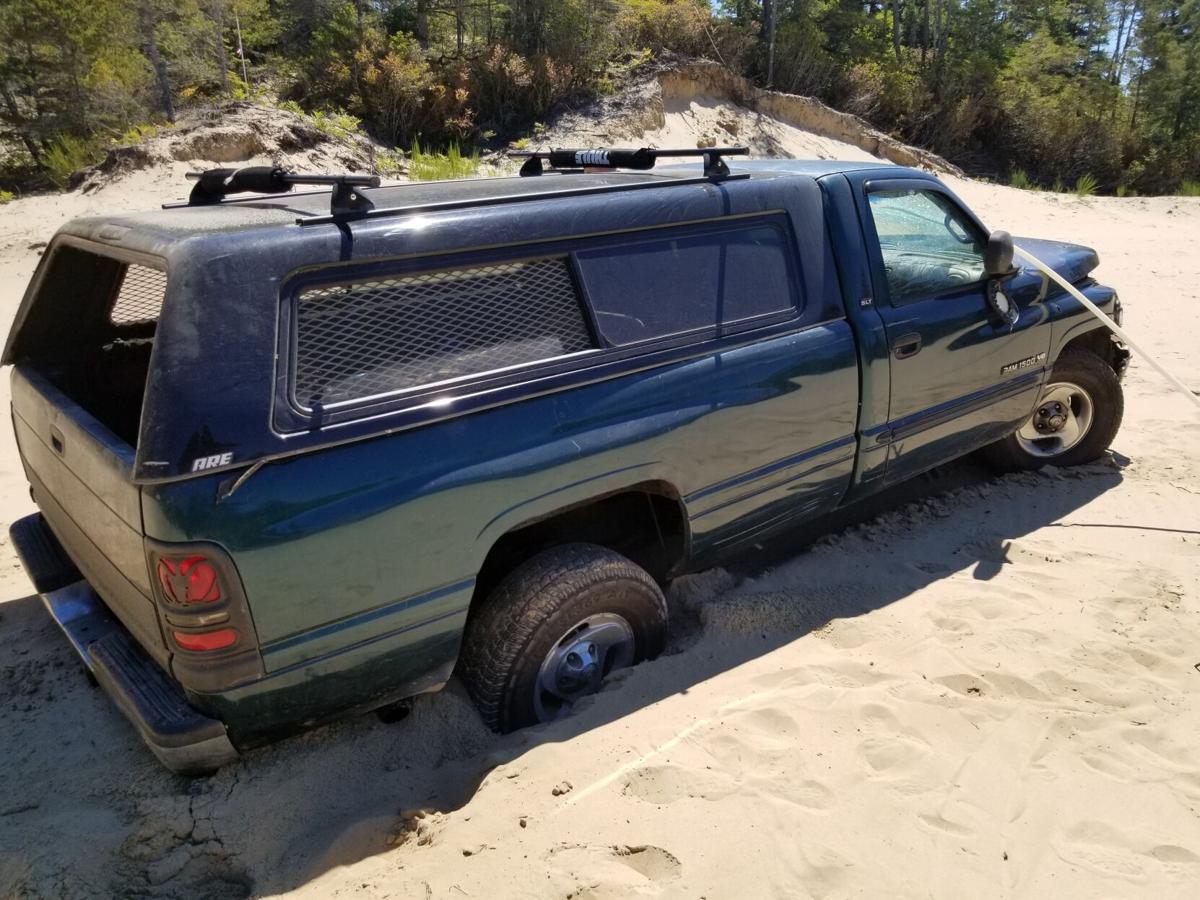 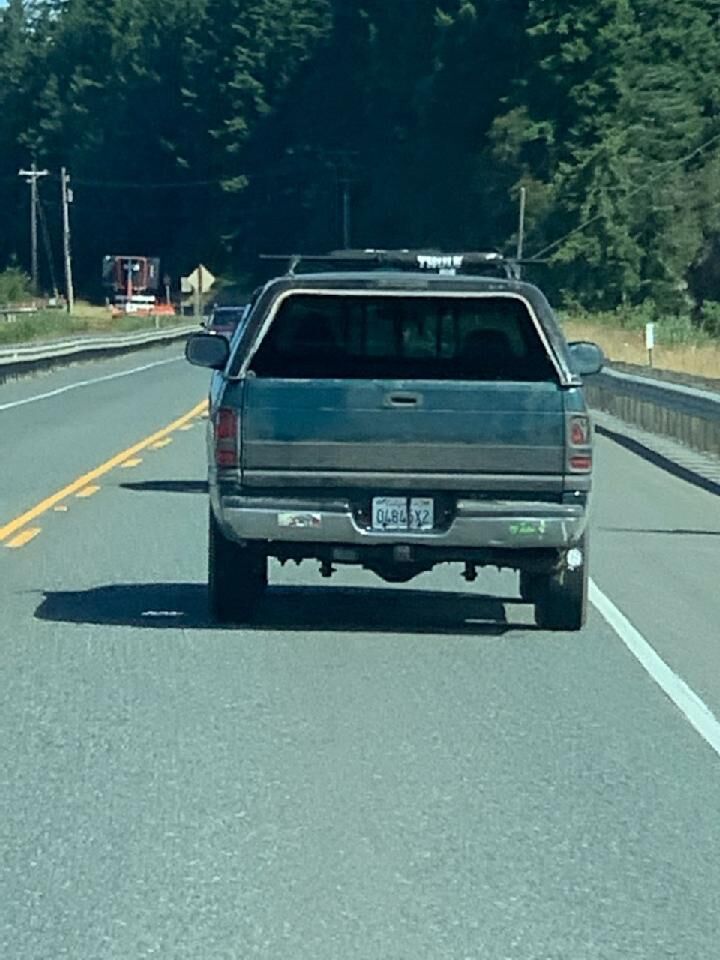 NORTH BEND — Did you witness a crash or was your vehicle hit by a green older Dodge pick-up Saturday morning along U.S. Highway 101 in Coos Bay, North Bend or farther north?

Some 26 vehicles were allegedly hit between Coos Bay and Florence and the Oregon State Police want to know who the victims are.

According to an OSP press release, on Saturday, Aug. 1, at approximately 10:37 a.m., OSP troopers were dispatched to a reckless driver and hit and run crash located on U.S. Highway 101 mile post 233, just north of North Bend.

The reporting person advised they were stopped at the traffic signal at East Bay Drive and Highway 101 when they were struck from behind. The suspect vehicle, a green older Dodge 1500 pick-up with a green canopy bearing a California license plate, was then accelerated by the driver who was attempting to push the vehicle into the intersection with the pick-up.

None of the occupants were injured and the operator of the Dodge continued northbound on Highway 101, driving recklessly.

OSP was notified by the Coos Bay Police Department that they were investigating the same Dodge pick-up, with the driver allegedly striking several vehicles with the pick-up while traveling north on Highway 101 through the city of Coos Bay.

OSP received a report the Dodge was observed at the trailhead to Siltcoos Lake, near the city of Florence, where the vehicle's driver had intentionally used the pick-up to strike several more vehicles and was again observed driving recklessly.

One occupant from a struck vehicle was injured and transported by West Lane Ambulance to Florence Hospital.

OSP troopers responded to the area and located Kevin Simpson, 47, of Eureka Calif., on Highway 101 near milepost 196. He was lodged at the Lane County Jail for failure to perform the duties of a driver (hit and run), reckless endangerment, reckless driving and criminal mischief.

The Dodge was located nearby and had been crashed through a gate leading to private property and become stuck in the sand. The Dodge was reported stolen out of Eureka, Calif.

OSP is requesting information from witnesses to the reckless driving and crashes or victims of crashes to contact the Oregon State Police Southern Command Center at 541-269-5000 or *OSP and leave information for Trooper Douglas Laird.

Simpson stated that he believed he had struck 26 different vehicles.