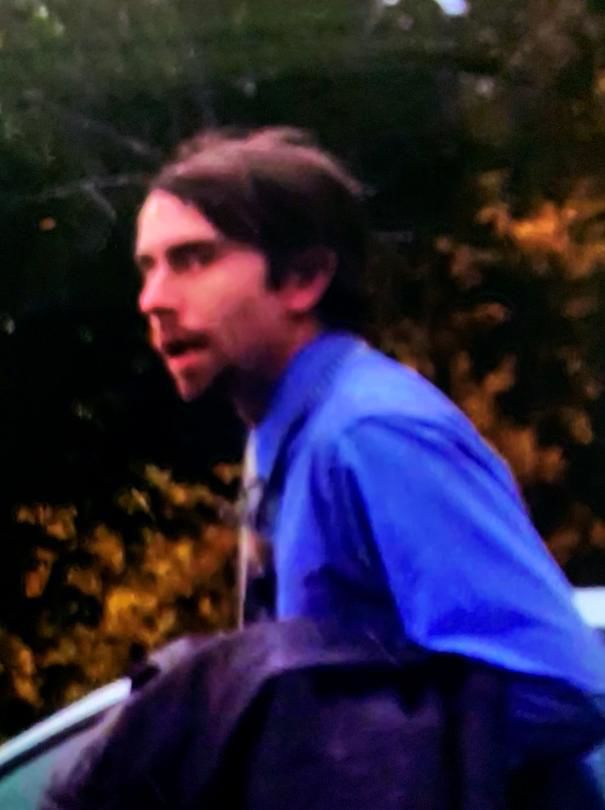 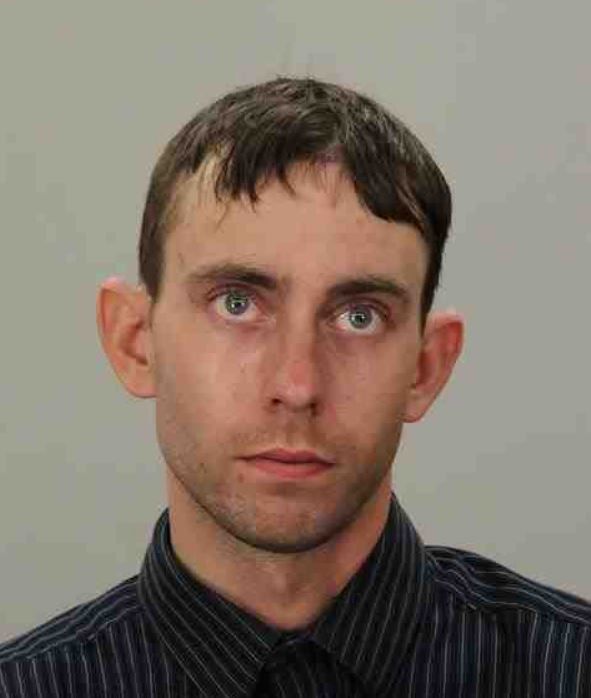 Seanpatrick G. Maloney, 27, will be charged with robbery 1, unlawful use of a weapon, menacing, theft 3, and possession of a controlled substance.

LAKESIDE — The man who allegedly robbed a McKay’s Market with a knife has been caught.

According to an updated press release from the Coos County Sheriff’s Office, the suspect was caught within five hours after asking for the public’s help in identifying the man who robbed the grocery store over the weekend. Over a dozen anonymous phone calls were made by members of the public, all identifying the same individual.

Deputies were informed that Seanpatrick G. Maloney, 27, was at a residence on Broadway Avenue in North Bend.

According to an earlier press release from the Coos County Sheriff’s Department, the robbery was first reported on Saturday, Dec. 14 at 3:08 p.m. on Eighth Street at the McKay’s Market.

“The victim … was (allegedly) threatened with a knife when he confronted a customer for shoplifting,” the release said. “The victim was in fear of his life when the unknown suspect told him he was going to ‘stick him’ with the knife as the suspect cocked his hand back and raised the knife. Seeing the weapon, the victim separated himself from the suspect and called 911.”

Maloney was transported to the Coos County Jail and will be charged with robbery 1, unlawful use of a weapon, menacing, theft 3, and possession of a controlled substance.

“The Coos County Sheriff’s Office would like to thank all the citizens that were instrumental in the capture of a potentially dangerous suspect, as well as the officers of the North Bend Police Department and the Confederated Tribes,” the release said.

Woman arrested on warrant, other charges

At the intersection of Central Avenue and Ocean Boulevard, Coos Bay Police arrested Kristi Palica, 62, no address listed, as a located wanted subject.