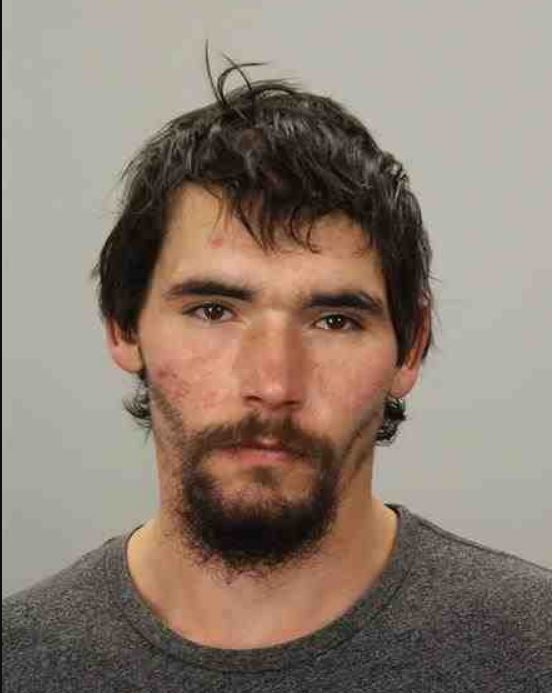 Jordan James Duvall, 27, was arrested on charges for attempted burglary 1, burglary 2, unlawful use of a weapon, criminal mischief and conspiracy. Duval will also be referred to the Coos County District Attorney’s Office for the charge of possession of a controlled substance. 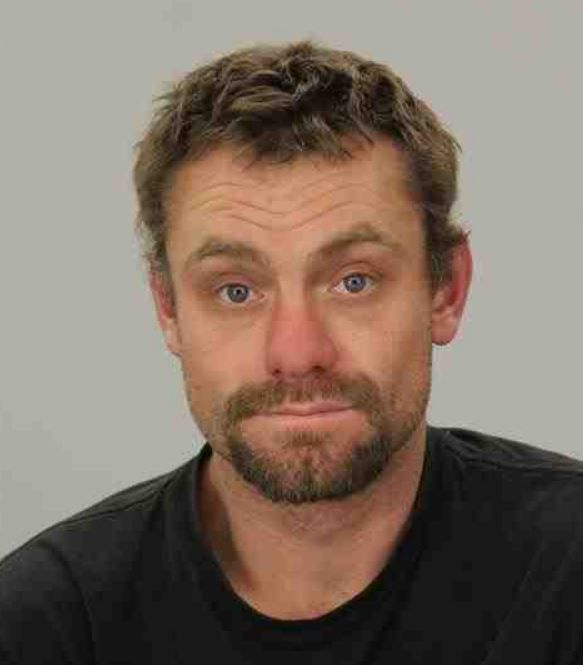 Philip Raymond Nerpel, 36, was arrested for attempted burglary 1, burglary 2, unlawful use of a weapon, criminal mischief and conspiracy.

COOS BAY — A homeowner held two burglars at gunpoint until police arrived over the weekend.

According to a press release from the Coos County Sheriff’s Office, deputies responded to a burglary in progress called in on Saturday, Jan. 4 at 4:36 p.m. on Terramar Road in Coos Bay.

When the deputies arrives, Philip Raymond Nerpel, 36, and Jordan James Duvall, 27, were arrested. The caller’s husband said after he located Nerpel and Duvall inside his garage and verbally gave them commands, both men complied and exited the garage and sat down.

A pistol was found inside the garage, which Duvall admitted belonged to him. Nerpel also admitted to trying to enter the residence but was unable to enter the home because of a locked dead bolt.

“(Nerpel) admitted he had kicked the door of the garage and also stated he had stolen a knife from inside the garage,” the release said. “(Nerpel) said he was looking around in the garage for items to take but he was unable to see very well due to him not having a flashlight.”

Duvall was also found to be in possession of a controlled substance, the release said.

Both Duvall and Nerpel were taken to the Coos County Jail where they were lodged on charges of attempted burglary 1, burglary 2, unlawful use of a weapon, criminal mischief and conspiracy. Duvall will also be referred to the Coos County District Attorney’s Office on the charge of possession of a controlled substance.

Latest arrests and mugshots from around Coos, Curry, and Douglas counties.