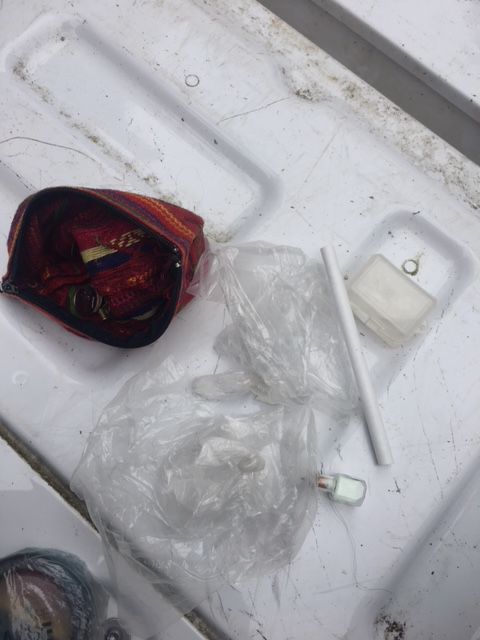 Suspected bundles of meth were found in a car, during a search, outside of Coquille. 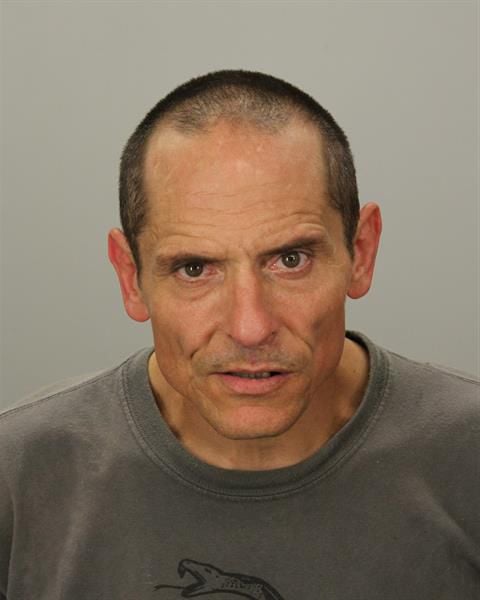 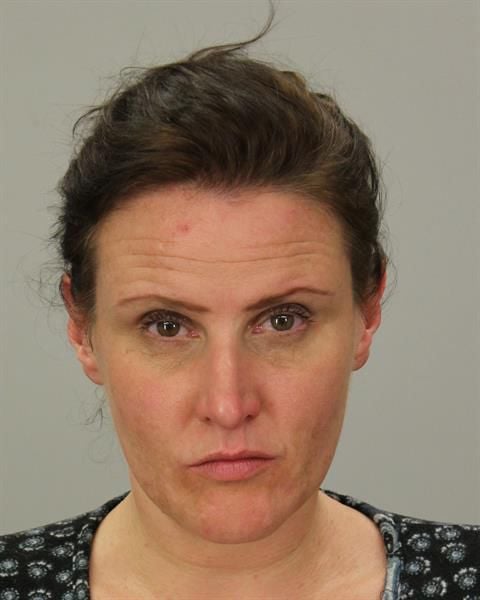 COQUILLE — A Coquille man and woman were arrested Wednesday after a police K-9 discovered several bags suspected of being methamphetamine and a large sum of cash in their vehicle.

Coos County Sheriff’s Office deputies and a ranger from the Bureau of Land Management discovered Maryanne Roberts, 40, sitting in the passenger seat of a black Saturn sedan, which had earlier sped away from officers near Lee Valley Road.

The driver’s seat was empty, so officer’s dispatched their K-9 police dog, Odin, who later found Chad Stevenson, 49, hiding in brush along the Coquille River about 75 yards away from the North Fork end.

During a search of the vehicle, officers found numerous bags of meth which were separated into 4 gram quantities and about $2,000 in U.S. currency. Roberts was also searched and had some of the bags in her purse.

Fireworks cause small fire near Powers

POWERS — Firefighters from the Coos Forest Protective Association and the U.S. Forest Service responded to a fire Thursday night near Powers a…