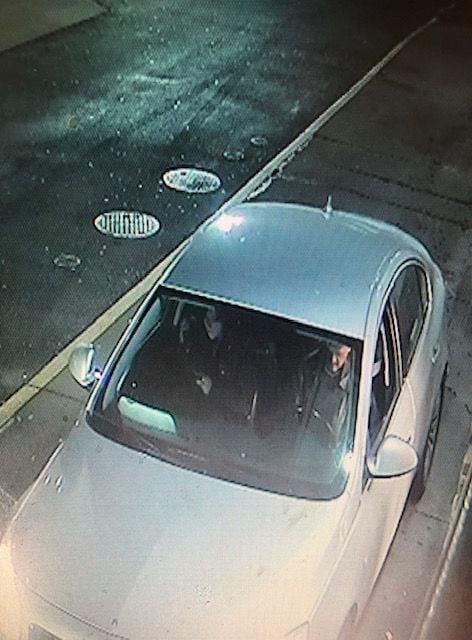 Above is an image of the two individuals in the vehicle later found abandoned on the railroad tracks. 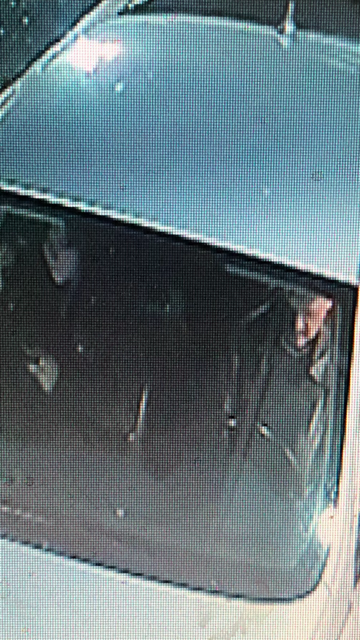 The CCSO asks for the public's help in identifying the individuals in the vehicle.

COOS BAY — The public is being asked to help identify two individuals after they abandoned a vehicle on the railroad tracks.

According to the Coos County Sheriff’s Office, deputies were dispatched to U.S. Highway 101 near Hackett Lane in Coos Bay on Friday, Feb. 28 at 12:36 a.m. for a vehicle parked on the railroad tracks. The vehicle was reportedly stolen.

When deputies arrived, they found a silver 2011 Chrysler Regal sitting on the railroad tracks and had suffered significant damage.

To report information about the two individuals pictured who were involved, call the CCSO at 541-396-7800.

The Bureau of Land Management Coos Bay District sold 1.94 million board feet of timber at an oral auction Friday.