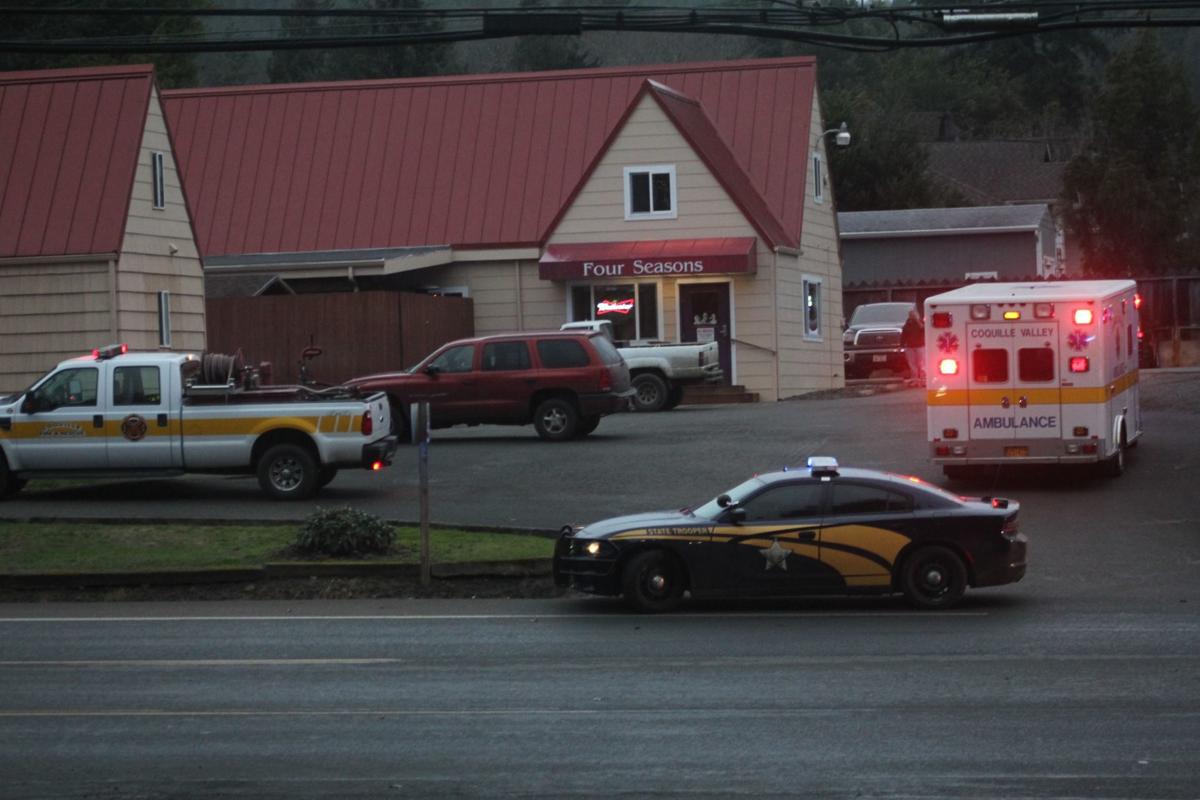 Police are searching for a suspect in connection with a hammer attack at a Coquille bar in the 1000 block of West Central Avenue Wednesday afternoon. 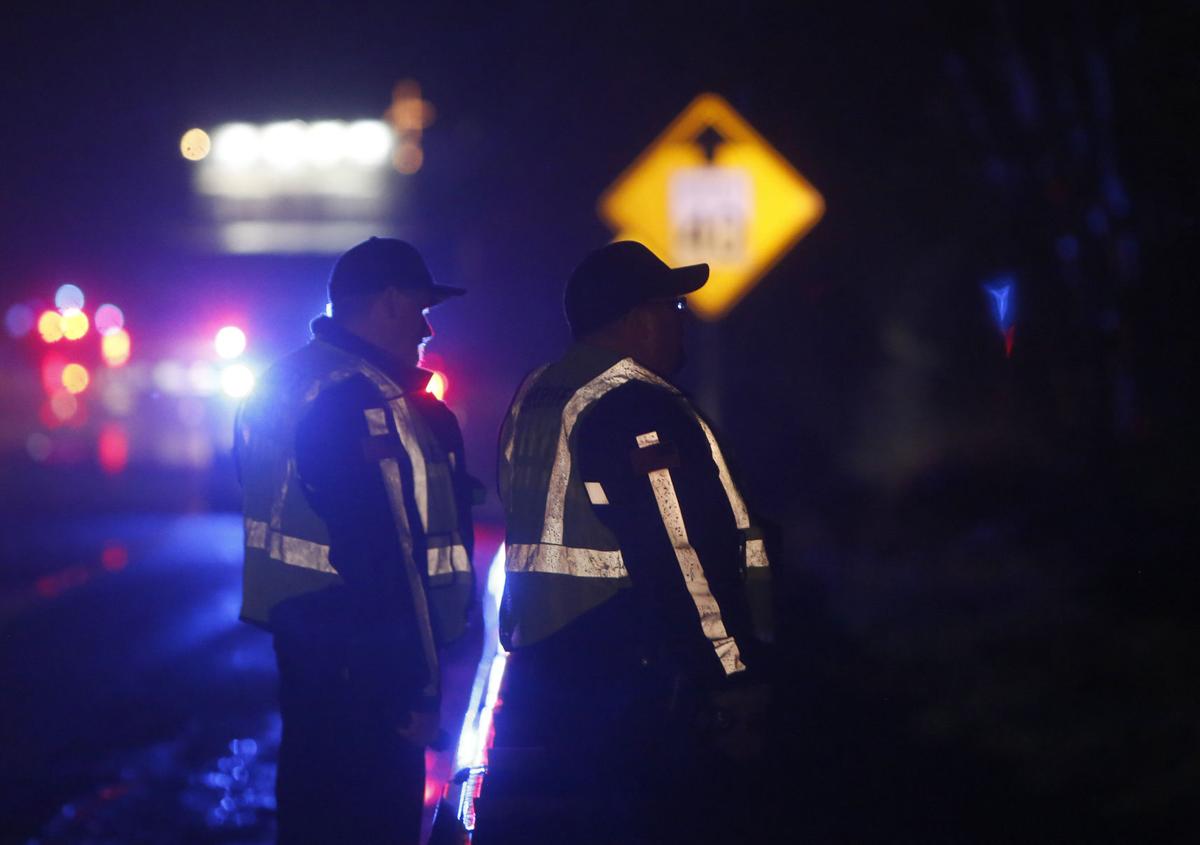 Officers from the Coos County Sheriff's Office search for Richard Eugene Dockery, 46, after he allegedly attacked a man with a claw hammer at the Four Seasons Bar in Coquille on Wednesday. 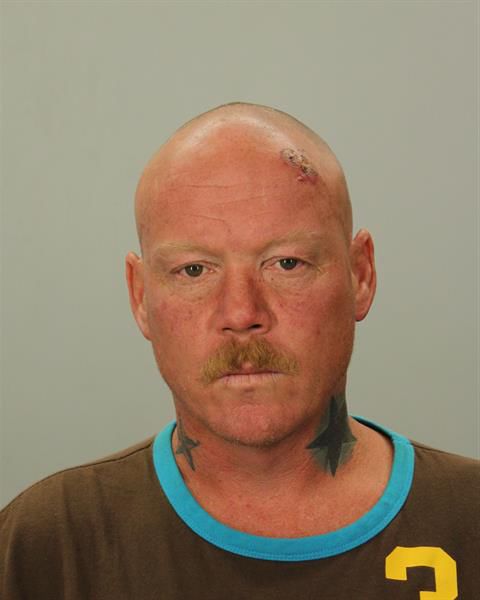 COQUILLE — A suspect in a claw hammer attack at a Coquille bar was arrested at 5:45 a.m. Thursday, according to Coos County District Attorney Paul Frasier.

Richard Eugene Dockery, 46, was arrested and will likely be charged with attempted murder and assault in the first degree for the Wednesday afternoon attack at The Four Seasons Inn, located at 1030 West Central Blvd., in Coquille. He is expected to be arraigned Friday morning at 8:15 p.m. in Coos County Circuit Court.

According to Frasier, Dockery was arrested without incident at his home located at 1562 West Central Blvd., about five blocks north of the Four Seasons Inn. Coquille police were assisted by reserve deputies of the Coos County Sheriff's Office in the arrest after setting up surveillance of Dockery's residence late Wednesday night after most of the officers searching for Dockery stood down.

Coquille police were assisted by other law enforcement agencies countywide in the search for Dockery on Wednesday night into early Thursday in connection with the  assault at 4:34 p.m. Wednesday afternoon.

Officers from the Coos County Sheriff's Office search for Richard Eugene Dockery, 46, after he allegedly attacked a man with a claw hammer at …

The victim was identified as Dan Navarro, 33, believed to be a Coquille resident who, according to Frasier, was attacked for an unknown reason. Frasier said the man was sitting at the bar when the suspect allegedly walked in, pointed at the victim and struck him in the head with the hammer.

Three patrons inside the bar stopped the attack and Dockery was reported to have fled northbound on West Central Boulevard.

"The patrons talked him down and the suspect fled," Frasier said.

Witnesses at the scene said Dockery entered the bar armed with the hammer and a small pry bar. Dockery approached Navarro and struck him in the head.

Police cordoned off the area at eastbound state Highway 42 and West Central Boulevard and diverted traffic into downtown. The Coos County Sheriff's Office and the Coos Bay Police assisted in the search by deploying K-9 units. Navarro was taken by ambulance to Coquille Valley Hospital with a skull fracture and was later transferred to Riverbend Hospital in Springfield, Frasier said.

Dockery's residence was surrounded by police Wednesday night and a search warrant was executed on the residence about 9 p.m. Wednesday, but Dockery was not found.

COQUILLE — A 46-year-old Coquille man was arrested Wednesday, Dec. 6, on drunken driving, reckless endangerment of another person, assault and…