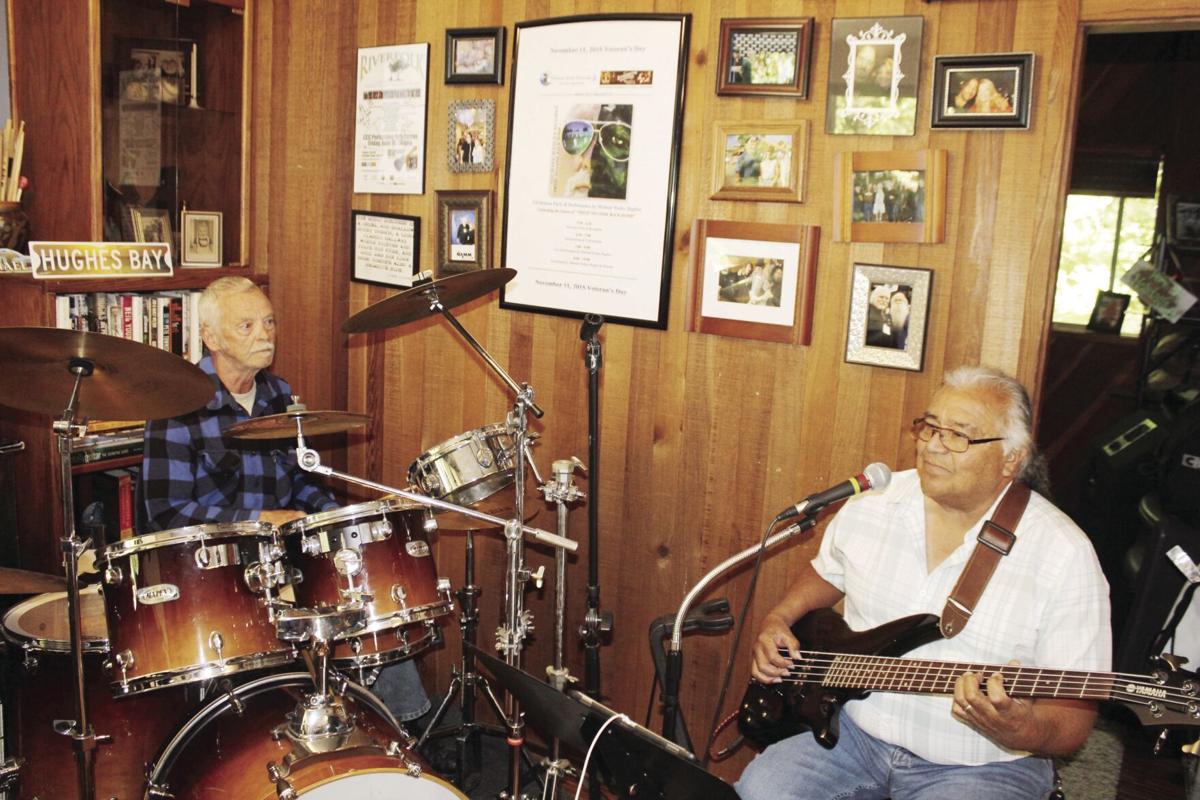 Dan Neal, left, and Rudy Alaniz practice while getting ready for a series of concerts in the next few weeks 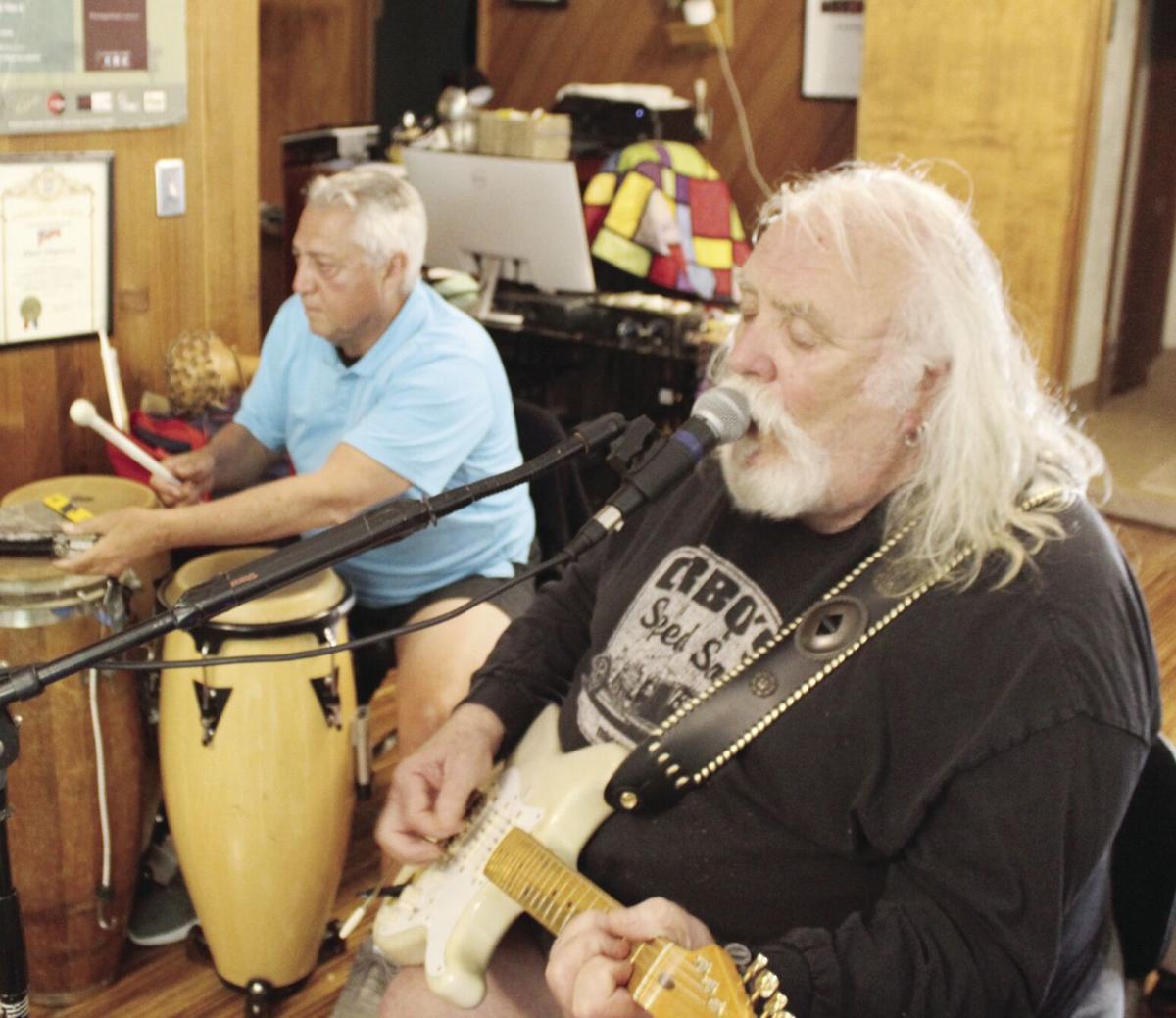 Michael Wesley Hughes, left, and Tom Beckstrom perform a song they will sing in upcoming concerts 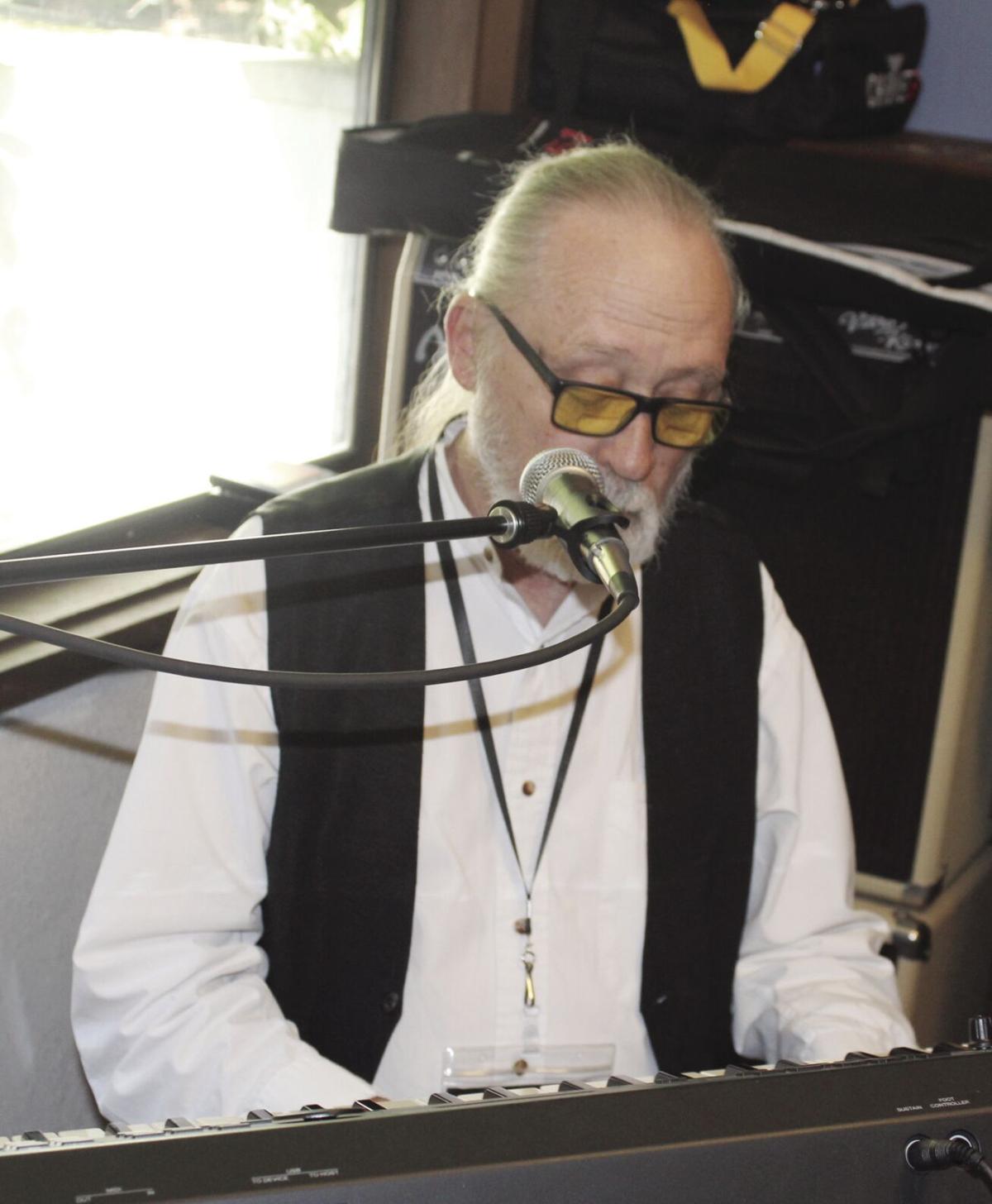 Dan Neal, left, and Rudy Alaniz practice while getting ready for a series of concerts in the next few weeks

Michael Wesley Hughes, left, and Tom Beckstrom perform a song they will sing in upcoming concerts

While many areas were impacted due to the COVID-19 pandemic, one area few talk about is the music industry.

When COVID hit last year, many local bands and performers had shows scheduled out for months, only to see each one canceled as COVID shut down all major events.

With COVID restrictions now lifted, those musicians are gearing up to get back in front of fans. One such group is the Coos Rhythm & Blues Quintet. Made up of five veteran musicians, the quintet, better known CRBQ, is working overtime to prepare for a series of shows in the coming weeks.

When COVID hit last year, it shut down CRBQ completely. Because the group is older men, some with health conditions, they took the precautions seriously. They didn’t practice together, isolated in their own homes and only went out as necessary. When vaccines became available, they all got the shot, so, when restrictions were eased they were ready.

And Berfield said the time spent apart was good for the band.

“The pandemic calmed every one of us down,” he said. “We walked in here and started playing again and said, ‘Man, this is what it’s all about.’”

CRBQ had its first performance in a year and a half last week in Bandon and has a busy schedule in the coming weeks. They are scheduled to perform at the Coos County Fair on Thursday, have a concert on Saturday, will perform at Little Theater on the Bay on July 30 and will join seven other local bands at the Silver Linings Concert at Mingus Park on July 31.

“There’s a surge of people interested in entertainment and live music is more attractive than I imagined,” Berfield said. “You want to look people in the face and play a little music. That’s what we do.”

The quintet is made up of musicians who have played for decades, most while working full-time jobs. Berfield manages artists and at one time traveled full-time with Lou Reed. He has worked with Ellis Hall, a Ray Charles’ protégé, for 21 years.

In 2010, Berfield moved to Coos Bay and began looking for someone to play with. It took a while, but he eventually found Hughes. Together they worked to form a band that would honor their love of blues and rock with their own twist.

“We decided we were going to do something where we could always laugh on stage,” Berfield said. “We play stuff with quality that we like the best.”

That might mean a song many will know or a song they heard from a regional performer in Portland. If they like it, they begin working on it. Right now, they are working on a piece that is one of the hardest they’ve done, Kashmir by Led Zeppelin.

“At this gig on the 31st, we’re going to close with it,” Hughes said. “It’s a real piece of work. It’s kind of a masterpiece song. It’s a Stairway to Heaven type of song.”

Like most of his bandmates, Hughes became a full-time entertainer while working a full-time job. For more than a decade, he played across Los Angeles.

He recalled a stretch where he had four concerts in four days. With his job at the postal service in between, he slept maybe seven hours in the four days.

While he doubts he could pull that off today, he says music keeps him young.

“I’ve been doing it for 57 years,” he said. “It’s weird, it like being a 15-year-old again in your imagination. You walk into a guitar store and you want them all.”

Alaniz ran a vegetable farm in California for 50 years while still performing on the side. It wasn’t easy, but his love for music kept him going.

“You’re either in it or you’re out,” Alaniz said. “You have to schedule your days, so you have time to do it.”

Neal started playing drums at 11, and still enjoys being part of a band.

“It never is just me,” he said. “It’s a group act, and it brings joy to people. It’s social and it forces me to be with people.”

He said being part of CRBQ has been a special treat.

Beckstrom is the newcomer to the band, and is the least experience. He got into music just a decade ago when he was asked to play percussion in a local performance. After the one show, he hasn’t stopped.

“I’ve been doing this for about 10 years, and I love every moment of it,” he said. “These guys are so much fun to play with. I feel like I get better and better at listening. Being around this level of music is amazing.”

Berfield said he encourages the community to come out to the Silver Linings Concert. Put on by 7 Devils Brewery, Music on the Bay and KDock, the concert is free but is to honor local first responders. The concert runs from 11 a.m. to 8 p.m. with CRBQ scheduled at 5:15.