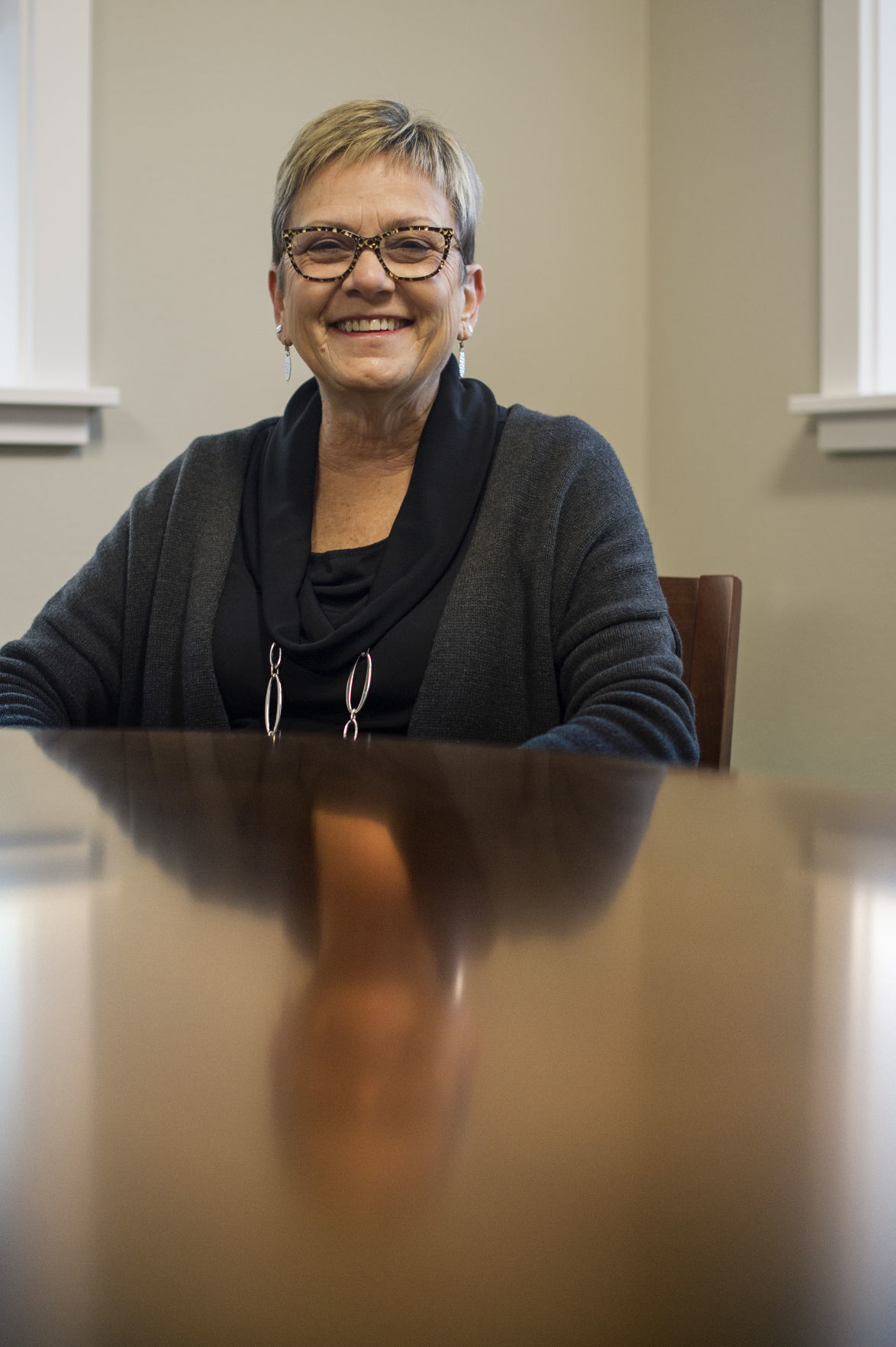 Ginger Swan, Director of Coos Health and Wellness, is set to retire after almost 29 years in her position. 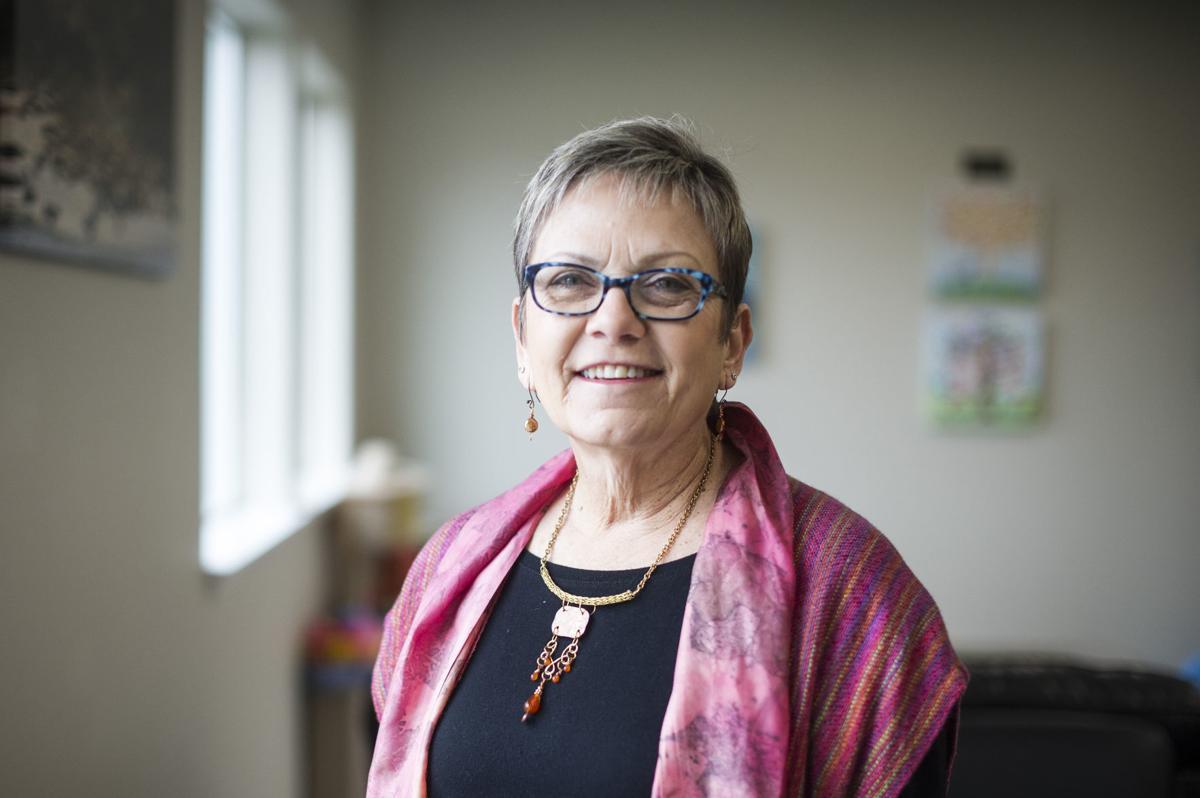 Those words were said by Mike Rowley, incoming director of Coos Health and Wellness, as a heartfelt goodbye to outgoing director Ginger Swan.

Swan has been at the helm of the CHW for almost 29 years. While under her leadership, CHW has not only grown but relocated to a larger campus, partnered with area organizations and established new programs.

But she wasn’t always as deeply involved in public health, especially child wellness. Swan started out in special education before diving into counseling psychology, completing an internship with the Oklahoma prison system before being recruited to work at an inpatient eating disorders unit.

From there she went on to develop a psychiatric care program at a private hospital that was first established for alcohol and drug treatment.

“We had five patients and ended up with a 30 bed unit,” she remembered. “We were the first in Oklahoma to do a combined alcohol and drug treatment with mental health.”

It wasn’t until she was ready to retire that she and her husband found themselves in Coos County back in 1990.

“I didn’t actually semi-retire like I’d hoped,” she laughed.

What started as a position in developmental disabilities became the mental health directorship for the county. When she stepped into the role of director, the county mental health department only had 20 people.

“We served a very limited number,” she said.

Then when the Oregon Health Plan came along in 1995, Coos Health and Wellness received new money that helped CHW place two therapists into the Bandon School District, which set the precedence for expanding a program that has put a therapist into every school in the county.

Looking back at her long career just on the southern Oregon coast, Swan said one of her biggest achievements was integrating mental and public health in 2013.

“We had taken a road trip to another county that combined these programs,” she said. “At the time, it didn’t work real well at the annex where we were at the time in North Bend because of the building’s layout.”

The problem with the layout at the annex were the two separated waiting rooms, not to mention children’s mental health services were upstairs while home visiting and other children services were downstairs. Swan tried to move services around, but found it difficult for support staff.

“It kept the crew split,” she said.

But she knew how to solve this problem, even though it would take more than 10 years.

Swan had sat with former Advanced Health CEO Phil Greenhill and together they looked at land with the idea to do more integrative services.

The property they found would share a campus with Oregon Coast Community Action, would be close to Southwestern Oregon Community College, and at the time would have been near the Department of Human Services.

CHW finally made the move into a new building earlier this year in January.

“Moving us here, I see a huge difference in that you have clinical teams across programs actually interacting,” Swan said. “They are working together, share client services, so it is seamless. It’s been a huge success.”

Since integrating programs with Advanced Health, CHW has been able to orchestrate placing behavioral health specialists into every medical clinic in the county.

“The North Bend Medical Center has done a great job on their own with that,” she pointed out. “They’ve done well with it and are the model for the area. The missing piece now is an alcohol and drug counselor as well.”

“All these require partnerships,” she said. “We had DHS, child welfare, the district attorney, a number of agencies.”

Though these achievements are just a few from a long list, she said she is proud that now CHW is everywhere in the community and that CHW has developed programs with far-reaching impact.

Swan said she is retiring now because the new building is finally finished, as are the major projects she wanted to do.

Though she has plans to travel, Swan also hopes to begin volunteer work in the SMART program where she would help teach children how to read.

“I love working with the county or I would not have stayed 28 and a half years,” she said. “I’ve had wonderful commissioners and support. I can’t say enough about how great it’s been.”

The future of SCINT remains unknown

COQUILLE — The South Coast Interagency Narcotics Team is looking for ways to keep its program going despite depleted funding and personnel.