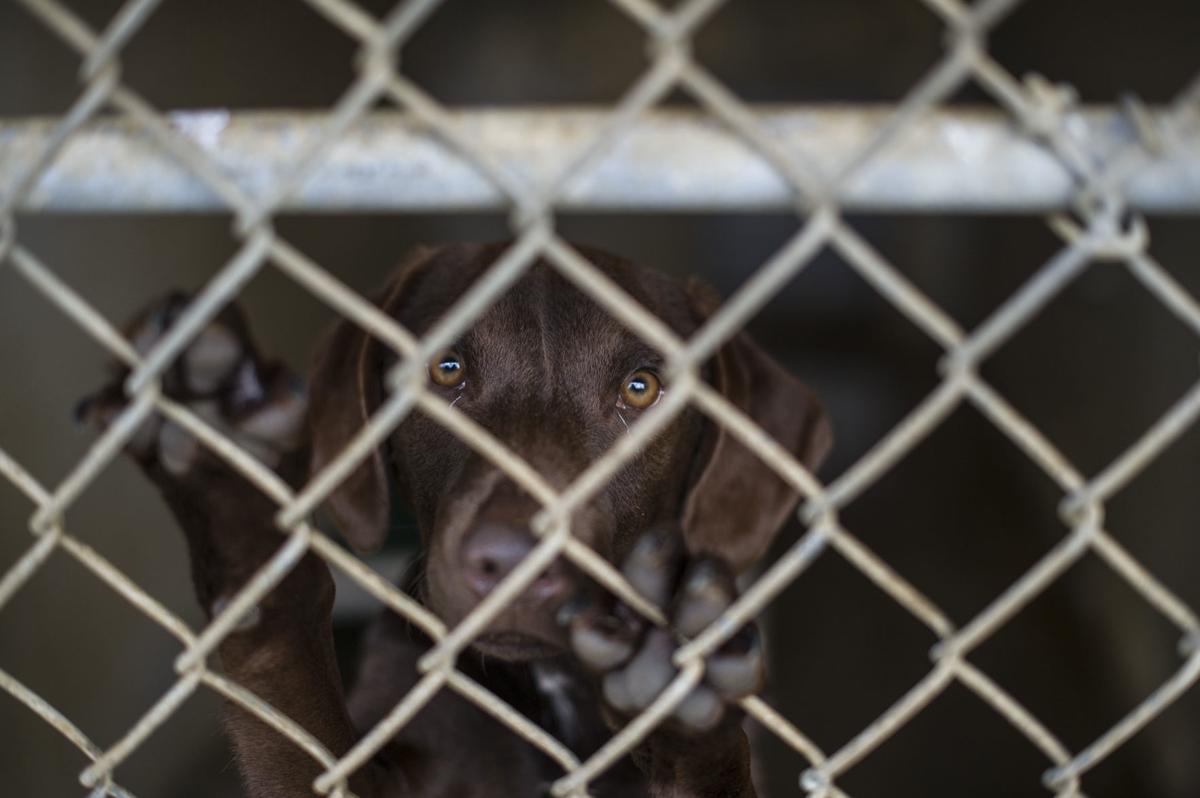 A dog looks out of a kennel Tuesday the Coos County Animal Shelter. 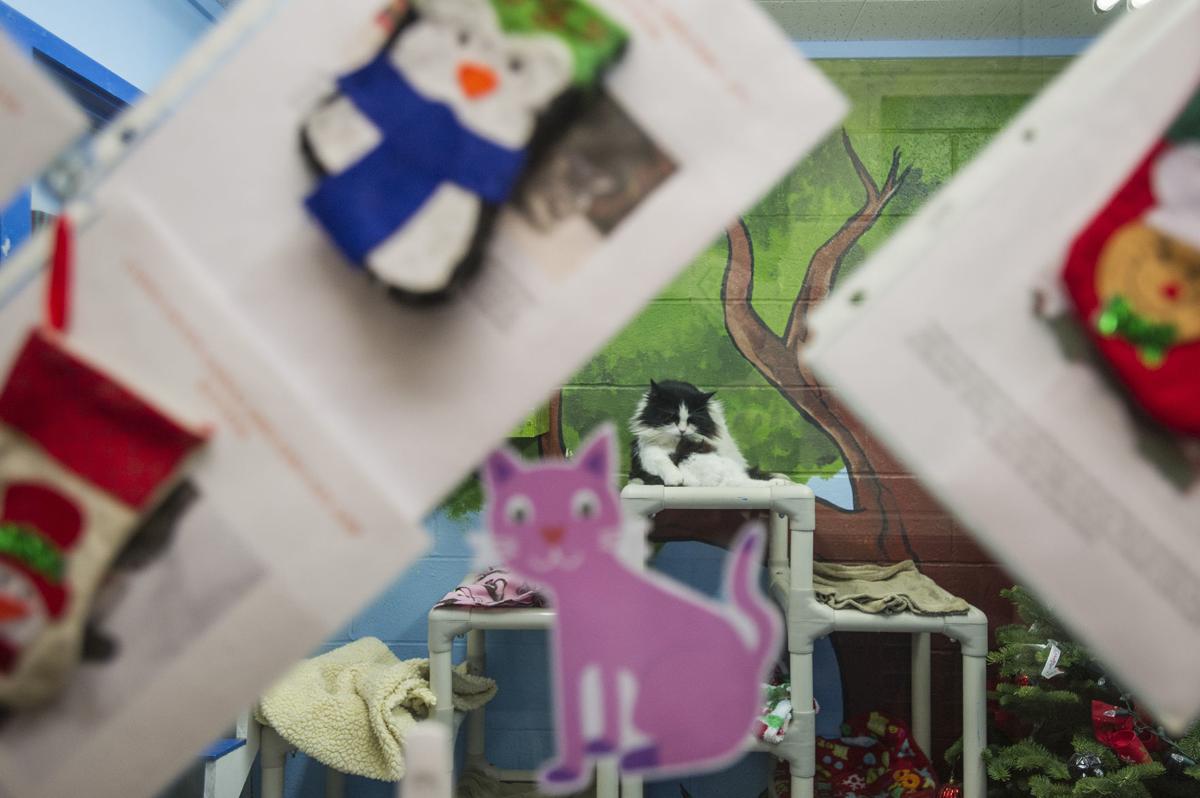 A cat cleans itself Tuesday the Coos County Animal Shelter. 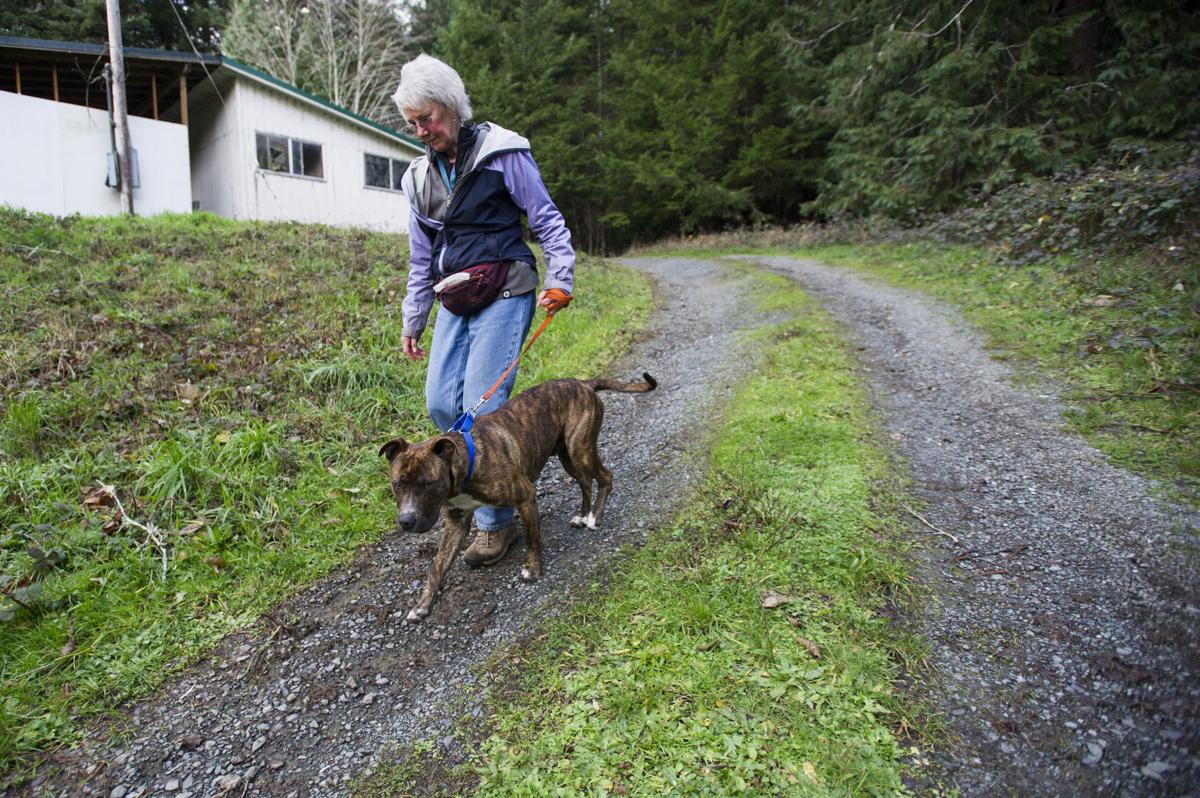 COOS COUNTY — Coos County Animal Shelter is rolling out its “Home for the Holidays” campaign to encourage residents throughout the county to adopt this holiday season.

Animal shelter operator Jacklyn Rosenberg said the shelter is nearing its capacity with the number of cats and kittens it currently has.

A cat cleans itself Tuesday the Coos County Animal Shelter.

“We are looking at around 38 cats right now and about 13 dogs,” Rosenberg said. “For us to fill up the shelter with all our kennels being used we would have to have around 40 cats and about 30 dogs.”

As predicted, Rosenberg said during the holidays the shelter usually sees an increase in the number of surrenders and drop-offs it receives.

“We don’t know exactly why this happens whether if it’s from the stress of the holidays or people travelling,” Rosenberg said. “But, right around Thanksgiving and all the way to the beginning of January we start to see a peak in surrenders, drop-offs and strays come in.”

In order to avoid reaching capacity, the shelter has begun its annual campaign promising reductions in adoption fees, offering gift baskets containing supplies and treats and coupons from community partners.

“We try to set up the new family or adopter up for success with their new pet,” Rosenberg said.

About two years ago, the shelter conducted an animal transfer with the Oregon Humane Society because it ran out of space to house any more dogs. Since then, it has not had to do another transfer.

While the holidays bring in more animals to the shelter, Rosenberg said she doesn’t expect it to be filled up by the end of the year.

For more information on adoptions at the Coos County Animal Shelter, visit its Facebook page at https://www.facebook.com/cooscountyanimalshelter/.

COOS BAY — Two Marshfield students have turned their lives around, as well as their path to graduation.

Back in July, sophomores Dakota Gordon and Jacob Hannah entered the Oregon Youth Challenge. The six-month boarding school is funded by the Oregon National Guard and is structured like basic training.