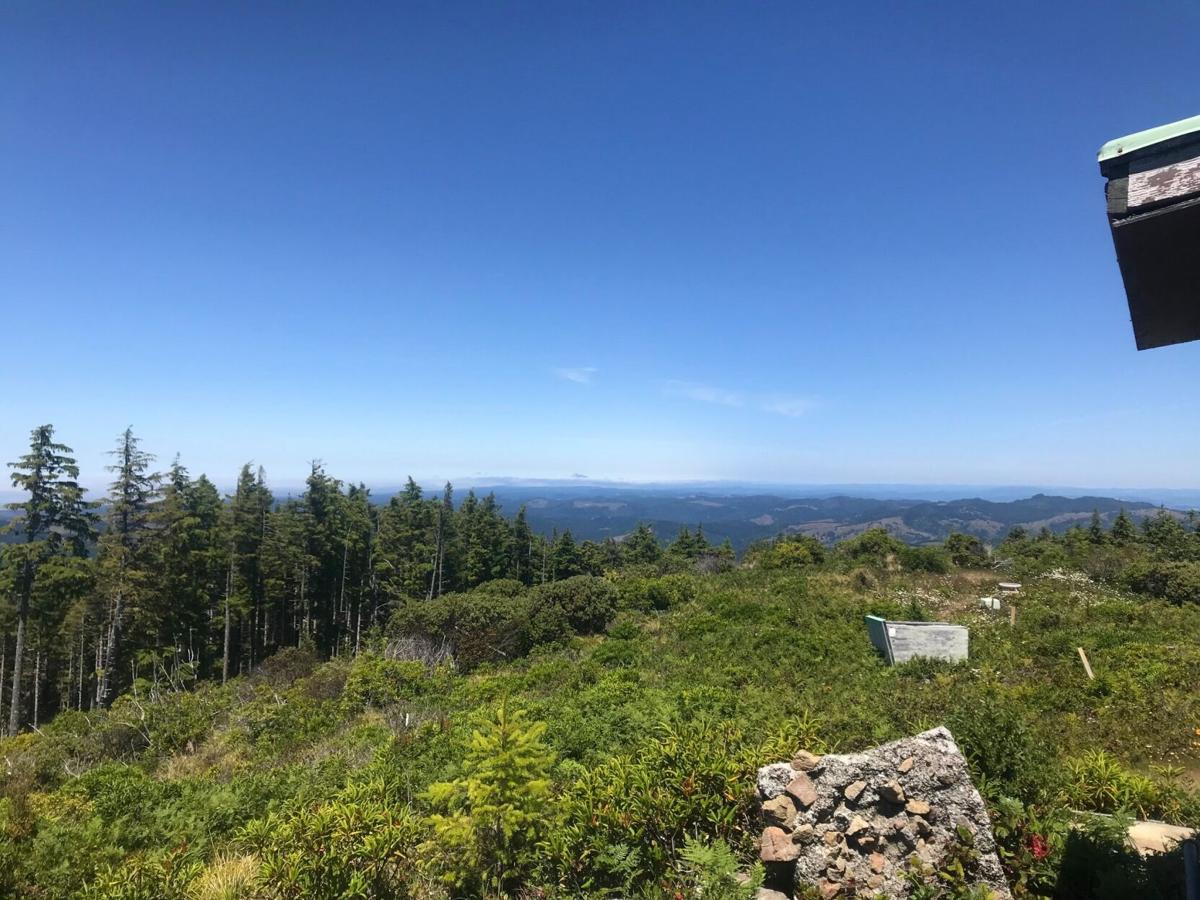 Looking north into the vast expanse of Coos County. 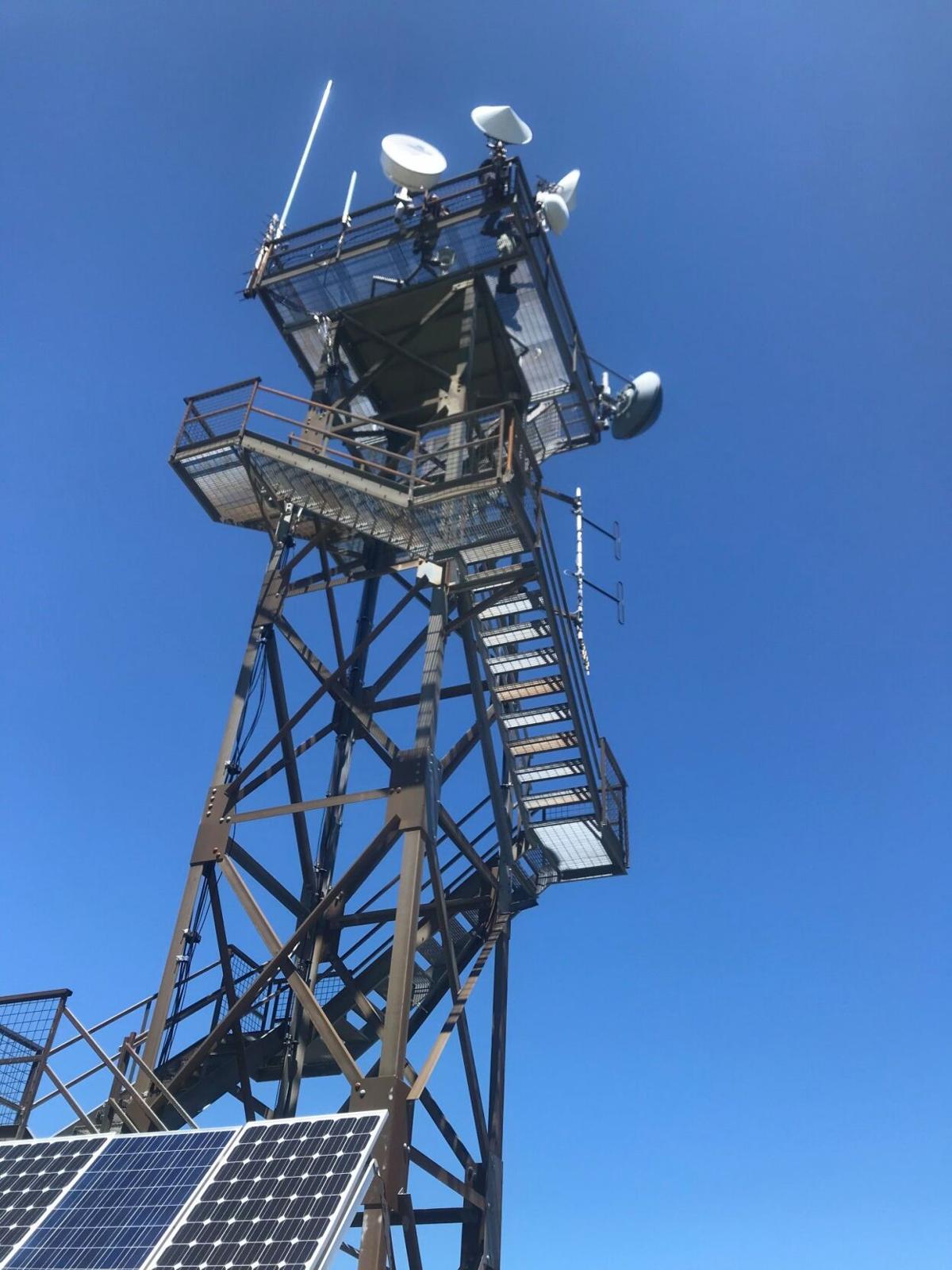 One of the tower sites. This site is a repurposed fire lookout tower at the southern fringe of the “ring” of sites.

Looking north into the vast expanse of Coos County.

One of the tower sites. This site is a repurposed fire lookout tower at the southern fringe of the “ring” of sites.

On July 13-17, site surveys of radio tower locations were conducted by members of Coos County first responders and the vendor for the project, according to a press release from the Coos County Sheriff's Office. The project was funded through a tax option levy approved by Coos County voters in May.

In the two months since voter approval, an implementation committee comprising the Coos Forest Protective Association, the Coos County Sheriff’s Office, the Bandon Rural Fire Department, the Myrtle Point Fire Department, Myrtle Point Ambulance, and the police departments of Coos Bay and North Bend have met weekly and bi-weekly with Codan, the vendor for the project.

During this past week, two engineers from Codan, as well as two site survey engineers from Microwave Networks (a sub-contractor to Codan), have traveled around Coos County inspecting and surveying sites for use in this project, as well as attempting to identify equipment that can be re-used in the hopes of keeping costs to a minimum.

"The plan is to replace the countywide simulcast radio system with a more encompassing system which will allow radio communications throughout a larger portion of Coos County," said a Sheriff's Office spokesperson.

The current system, which has been failing for the past few years, had been built around a "ring" of tower sites situated more on the western portion of Coos County. The new system is being planned to encompass a larger territory. The new system will also use updated microwave dishes with larger bandwidth to transmit radio message from multiple agencies in an expeditious manner.

The site surveys were conducted to inspect the sites for needs to upgrade the system. The cities of Coos Bay and North Bend and their radio systems were evaluated also to create a plan for their upgrade.

Three dispatch centers in Coos County, two of which are primary 911 centers, are connected to all governmental first responders via radio except for the Oregon State Police.

"Coos County is a large county, with approximately 1,800 square miles of land," stated the Sheriff's Office. "Many missions face first responders from ambulance calls, to structure fires, wildland fires, police enforcement and search and rescue in the vast forest lands. This new system is being designed to encompass all of these missions and challenges."

The implementation committee will continue to update the voters as the project continues.