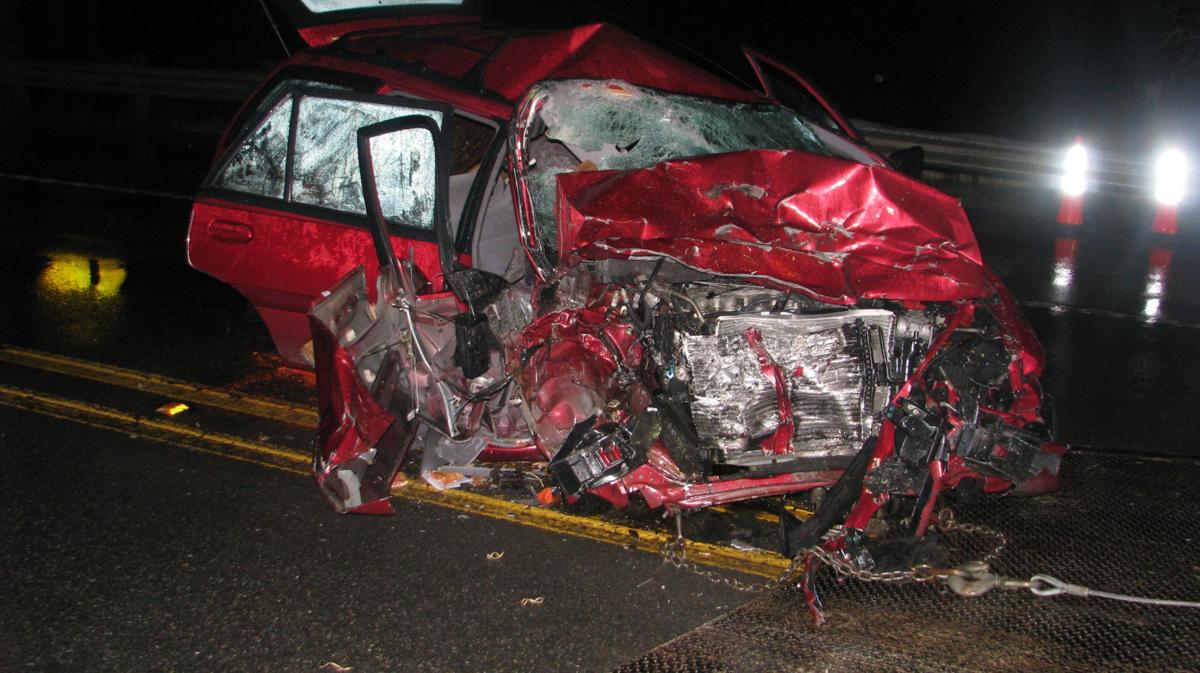 A Coos Bay man was killed in a Thursday night head-on crash on Highway 42 near milepost 22. 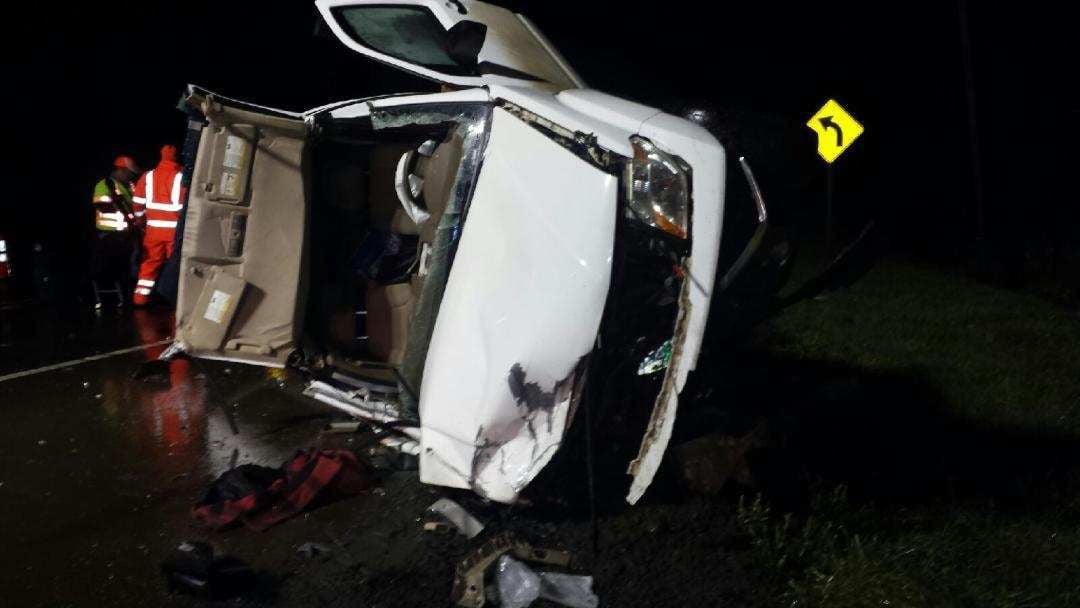 A Coos Bay man was killed in a Thursday night head-on crash on Highway 42 near milepost 22.

COOS BAY — A Coos Bay man was killed Thursday night in a head-on accident on Highway 42 at milepost 22.

Preliminary investigation revealed, a white Nissan Frontier, operated by Garrison Chance Demain, 22, of Coquille, was traveling westbound on Highway 42 near milepost 22, for reasons still under investigation, crossed the center-line and collided into an eastbound red Ford Escape, operated by Kathy Ann Hebert, 57, of Myrtle Point. The passenger of the Ford, Daniel Thomas McCutcheon, 51, of Coos Bay, was pronounced deceased at the scene. Demain was transported to the Coquille Valley Hospital for treatment and Hebert was transported to the Bay Area Hospital for treatment and later transferred to Oregon Health and Science University by Air Ambulance.

Speed, alcohol use and reckless driving are being investigated as possible contributing factors in the crash.

The investigation is ongoing. Witnesses were identified as having observed the Nissan Frontier eastbound on Highway 42 prior to the crash. It is believed that other witnesses, who may have observed the Nissan's driving behavior before the crash, may have left the scene prior to speaking with an investigator. Police are requesting anyone who witnessed the crash or the Nissan's driving prior to the crash to contact the Oregon State Police Southern Command Dispatch Center at 541-269-5000 and refer to OSP case #SP18077185.