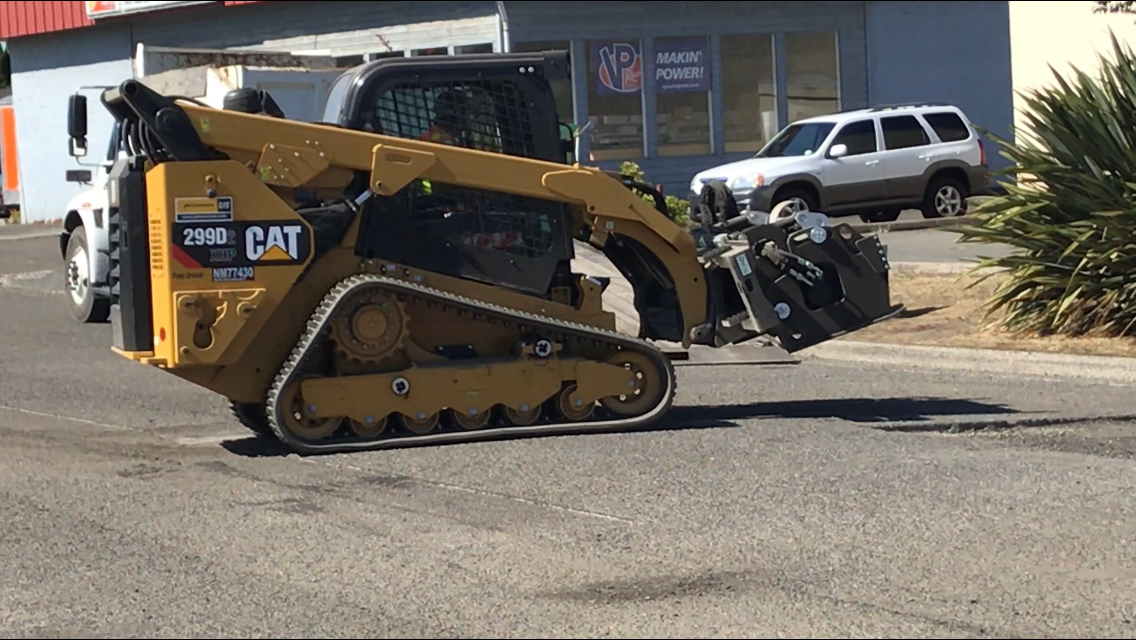 Coos Bay has a new skid steer grinder too fill potholes around the city. 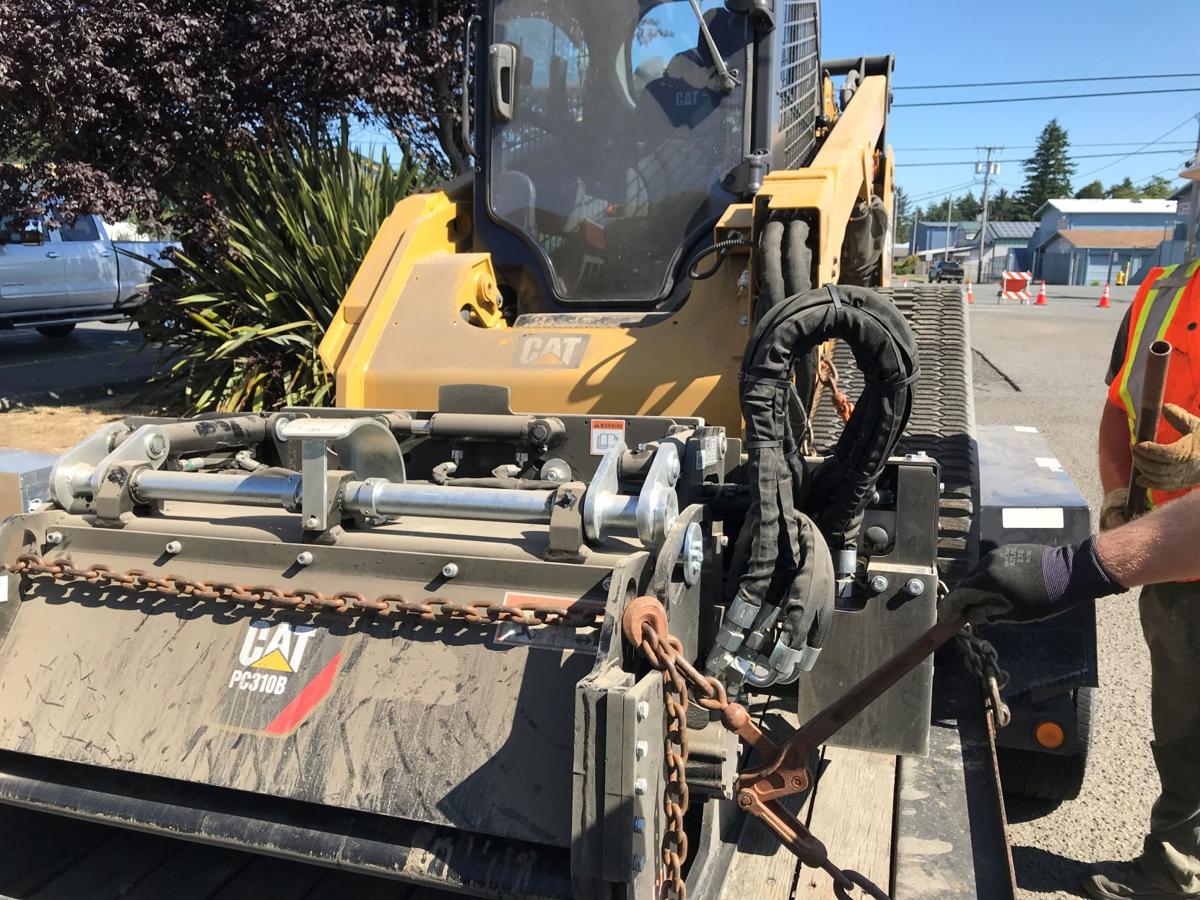 City of Coos Bay has been using its new skid steer grinder.

The city purchased this new piece of equipment in order to provide better and longer lasting patch jobs for potholes on city streets.

City of Coos Bay has been using its new skid steer grinder.

The cost of the grinder was around $140,000, none of which came out of the city’s new Transportation User Fee.

“The city purposely did not purchase the grinder out of the new TUF funds, it actually used funds from a timber sale to purchase that equipment,” Coos Bay City Manager Rodger Craddock said.

The city had several meetings discussing the TUF, and decided to do a $10 residential and $20 commercial fee. A $10 per month residential TUF plus a $20 per month commercial TUF would generate about $951,840 per year.

According to Craddock, the city is just beginning to receive money from the TUF funds enacted a few months ago, and may look into some new road projects to fit into this year’s summer work window.

“We have to see how those fees come in to see how much more work we can do this summer. We’re trying to look at a few more projects through another fund out in the Empire district,” Craddock said.