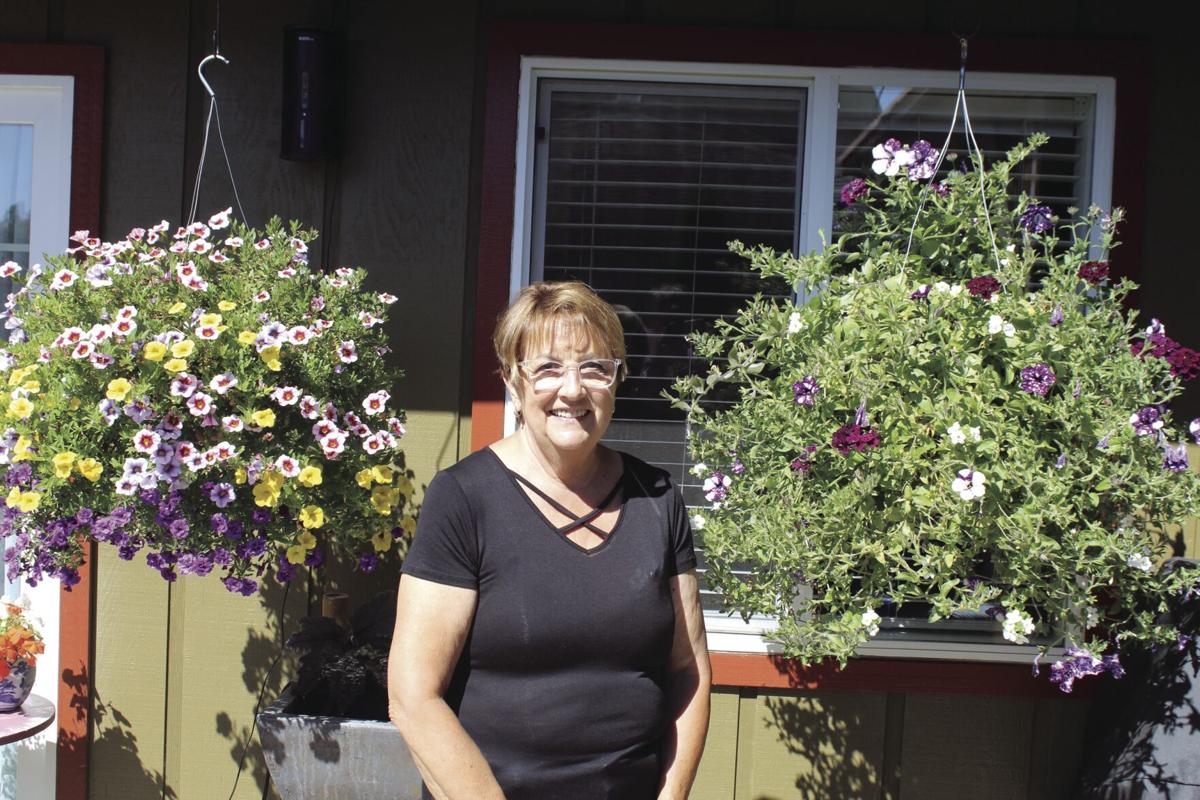 Linda Johnson enjoys the flowers she has growing throughout her yard in Coos Bay. 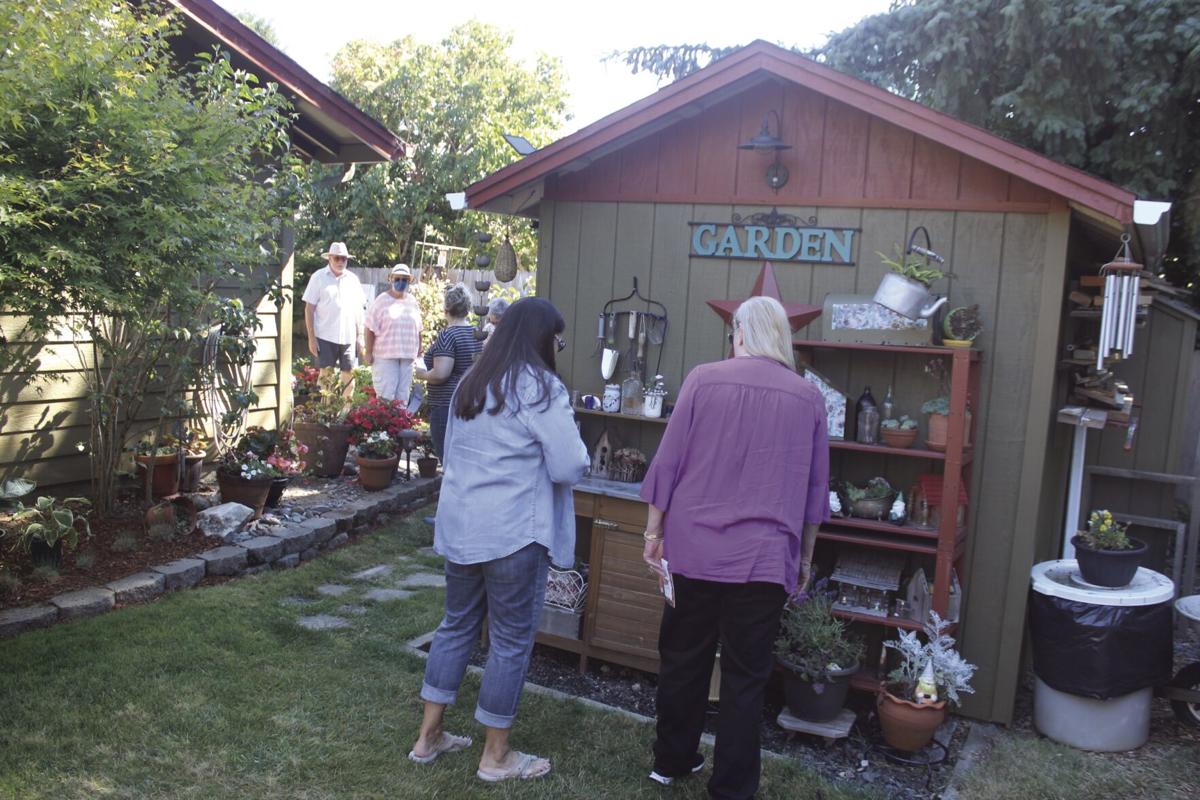 Linda Johnson enjoys the flowers she has growing throughout her yard in Coos Bay.

With a growing season that lasts most of the year, the coastal region of Oregon is prime real estate for those that love gardening.

But having the right climate is just the first step toward having a garden that garners oohs and aahs from friends and neighbors.

Linda Johnson knows that well. She opened her yard to the public Saturday during the Coos Bay Garden Club’s Garden Tour, and she heard many of the oohs and aahs. But what those who took part in the tour didn’t know is how much work it took to create a flowering paradise.

“We’ve been working on this since 2011, since we moved in,” Johnson said. “Begonias and geraniums do the best around here. At least they do for me. That’s trial and error.”

Trial and error may be the key in the Coos Bay area. Before the Johnsons moved to their home off Newmark Avenue, they lived in Empire. Just moving a few miles made a difference in what would and wouldn’t grow, she said.

“I enjoy my flowers,” Johnson said. “I want something all year round to be blooming. You can keep the pansies going and the hydrangeas.”

To find the perfect flowers, Johnson said she is willing to go the extra step. While she gets many of her flowers locally, she admits she has driven to Florence several times for the perfect plant.

One area that has helped has been being involved with the Coos Bay Garden Club. She has been a member for six years and has learned a lot from others.

“Usually, every meeting we have a speaker,” she said. “There’s people coming from the nurseries talking to you. The lady that owns Petal to the Metal nursery is a member, and she’s really helpful and informative about a lot of things.”

And through learning, Johnson has created a garden that left many envious. During the tour, dozens of people – more than 50 by noon – walked through the yard, admiring the flowers, shrubs and even vegetables growing in a greenhouse.

Johnson answered questions, helping guests learn when to plant, how to fertilize and how to keep wildlife away. And she was loving it.

“I kind of enjoy sharing this with people,” she said. “You do all the hard work and you want to share it with people.”

Her advice to those who want to garden?

“Keep it simple and find out what grows in the area. It’s pretty much trial and error.”

Janet Henry also participated in the garden tour, sharing her plants and homemade pottery. Like many gardeners, she has a specialty, but dabbles in everything.

“My primary thing would be succulents and just a little of this and that,” Henry said.

She said being a member of the garden club has helped her as she grows plants.

“I love talking with the other members about their experiences growing plants,” she said. “We learn from each other. Just the sharing and having someone has the same passion for flowers and plants. It’s nice to belong to a group of really passionate people.”

During the garden tour, Henry was selling some of her pottery, often with plants that could be displayed on them. She said she learned to love pottery in high school and is finally getting to experiment with it.

“Now that I have a little more time, I’m able to spend time making things,” she said. “I went to North Bend High School and at 12th grade, I took a pottery class and fell in love with it.”

The Coos Bay Garden Club hosted the tour as a way to raise money for scholarships. The club also hosted a plant sale to raise money for other ventures such as buying gardening books for local libraries, supporting the Habitat for Humanity landscaping project and celebrating National Garden Week at Shore Acres State Park.

What are you doing to keep safe from COVID-19 and all of its variants?