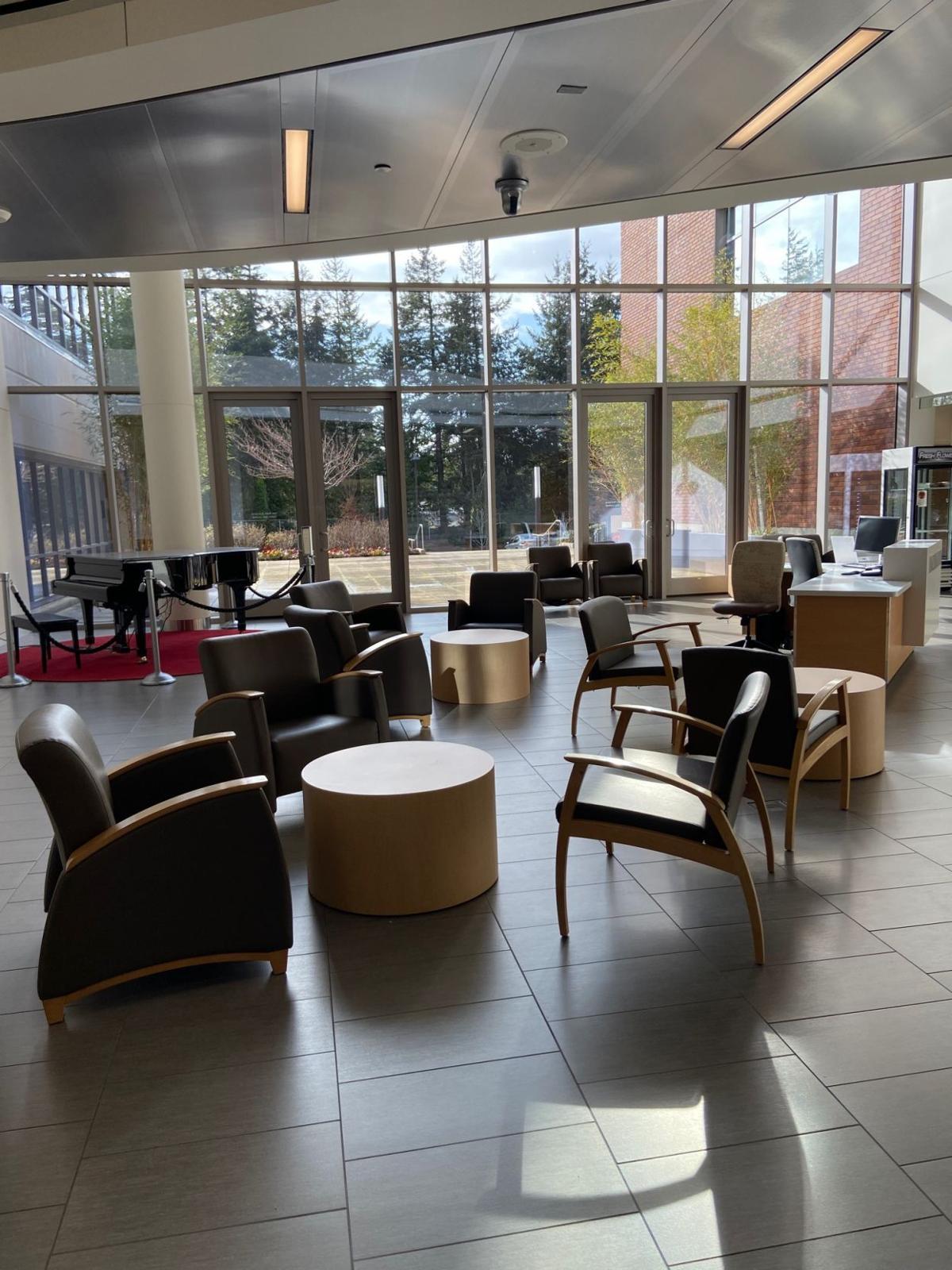 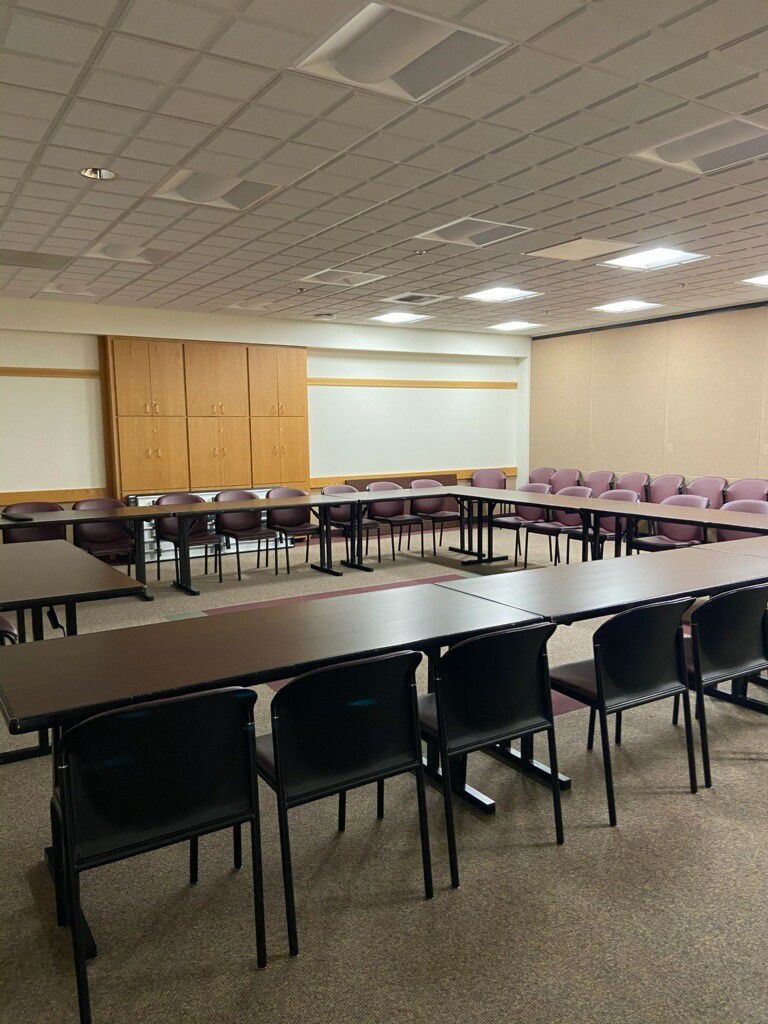 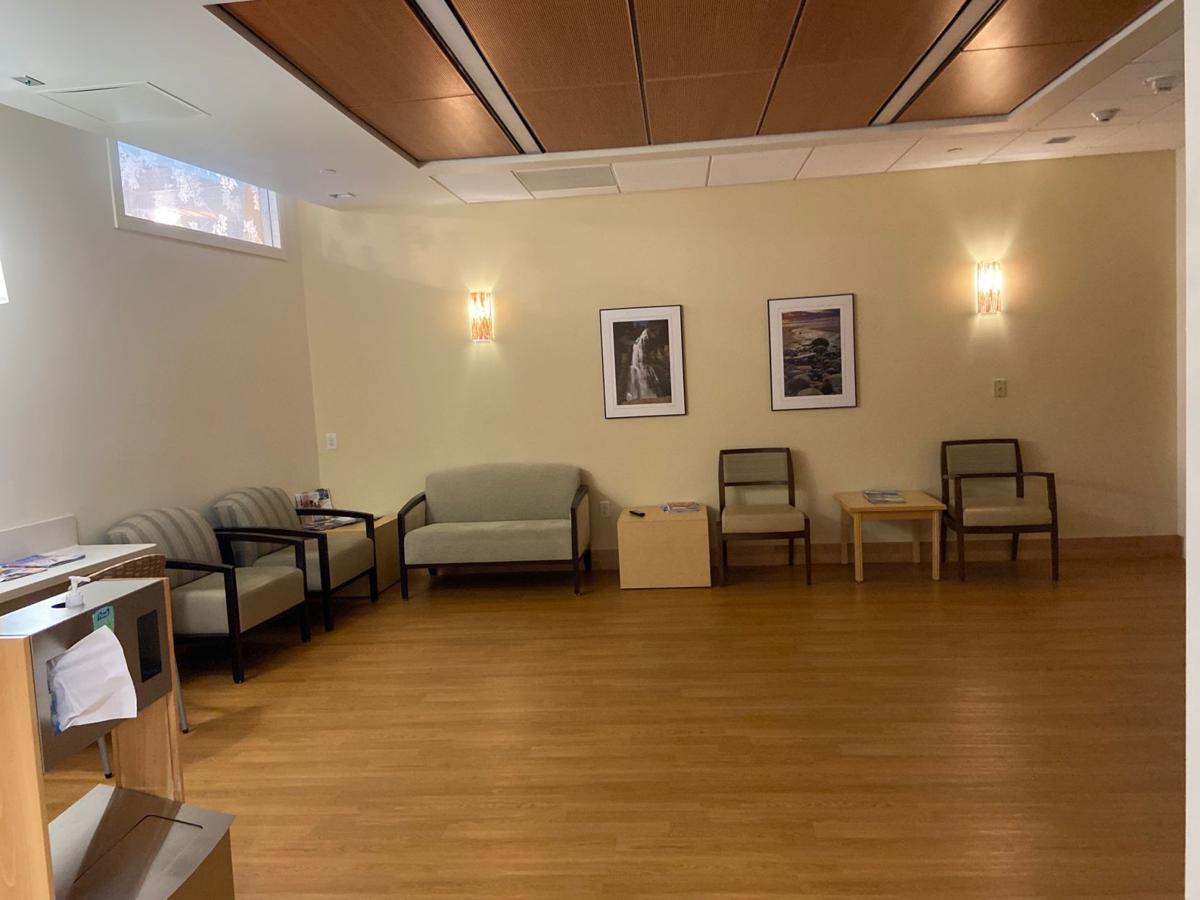 Bay Area Hospital officials talk about its supplies in the face of a pandemic.

Bay Area Hospital officials talk about its supplies in the face of a pandemic.

COOS BAY — “It’s like the tsunami sirens are going off with the tsunami off the coast … It’s an eerie time to be in healthcare,” said Kelli Dion, public information officer at Bay Area Hospital.

The World reached out to BAH asking if it was prepared for the COVID-19 surge on the coast and Dion described the current climate at the hospital as being the quiet before the storm.

“We’re on par with most other rural healthcare,” Dion said. “… Being rural and isolated at this point in the game is in our favor because we don’t have any cases like the densely populated places have. Once the surge hits, it doesn’t play in our favor.”

As she described it, rural hospitals have longer transport times and “getting patients transferred out would be more difficult – if it’s even possible when the surge hits.”

Right now, BAH has 12 intensive care units and nine ventilators. If needed, BAH is ready to get creative by turning other positive pressure respiratory equipment into additional ventilators. With the supplies currently at BAH, this would put it at 20 ventilators.

Dion said the hospital had its Incident Command Team meeting on March 2 and since then planned for a potential surge and to mitigate supply issues, especially for Personal Protective Equipment.

She added that through the planning instruction, BAH has expanded its ability to take care of ICU patients in additional units in case of spillover. In the meantime, Dion said the hospital has been well supported by Coos Health and Wellness’ small team working nights and try to get them what they need. But the shortage on supplies is also not in anyone’s control.

“The stockpiles we’ve applied for have been disappointing,” Dion said, adding that BAH received less than 10 percent of what it requested.

The hospital has made changes of the use and consumption of the PPEs to help preserve its stocks for the influx of patients.

Of course, once the surge hits, Dion said the hospital is prepared to follow the Oregon Crisis Guidance like any other healthcare facility.

“Normally in a mass casualty situation we would triage resources to the most serious, to a point,” Dion explained. “In this type of situation, we would follow the Oregon Crisis Guidance which would tell us which patients need treatment and which don’t. Nobody wants to be in that circumstance. In Italy, that’s what we’re seeing there.”

Though the U.S. is on the trajectory to follow in Italy’s footsteps with COVID-19, Dion pointed out that the Oregon Crisis Guidance isn’t as clear cut when it comes to triaging patients.

“I wish people would stay home,” Dion said. “If they are aggravated about it, if you want to know what the other side of the coin looks like then read the crisis guidance because someone will have to make those decisions if we don’t slow this down.”

Dion relayed a conversation she had with her son about whether or not these stay at home measures will work, but if it does the trick then no one may know but “if we underreact, we will certainly know it.”

“We know this is coming, but right now it’s calm,” she said. “It’s like we’re hunkering down, getting ready… We have a really dedicated workforce that will be here to care for the county no matter what.”