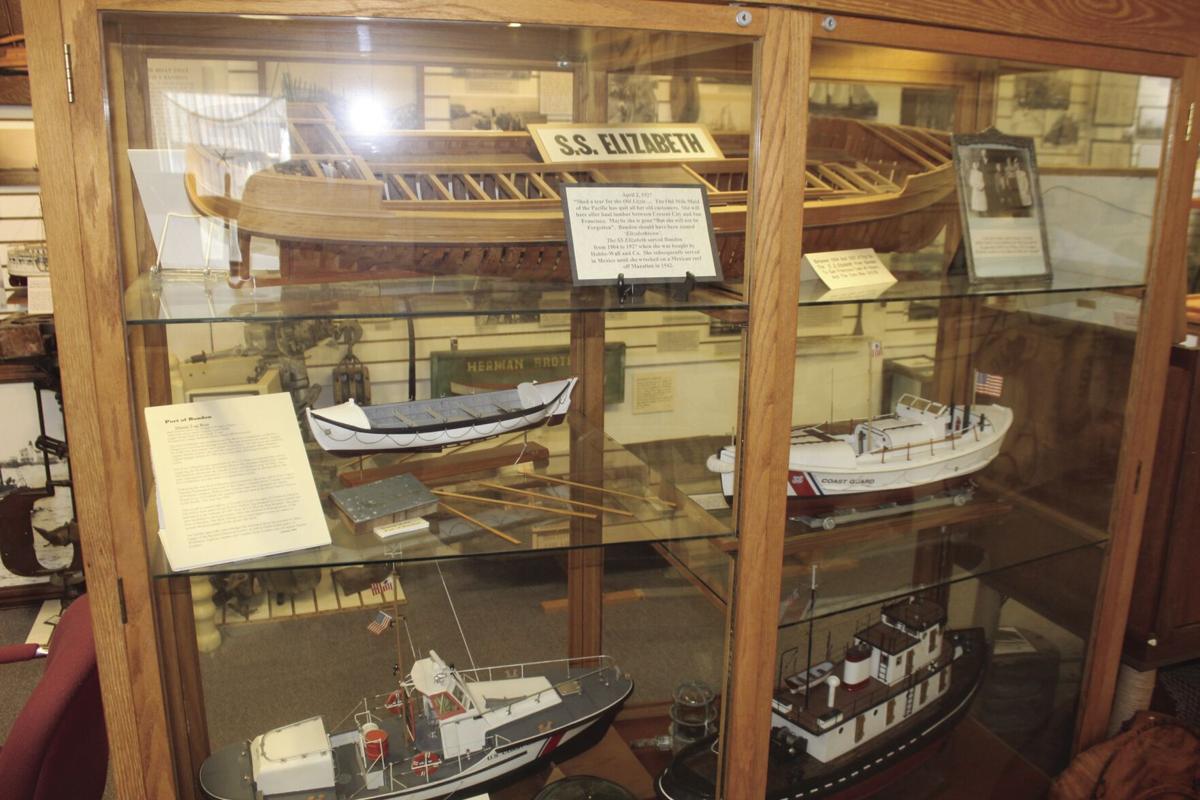 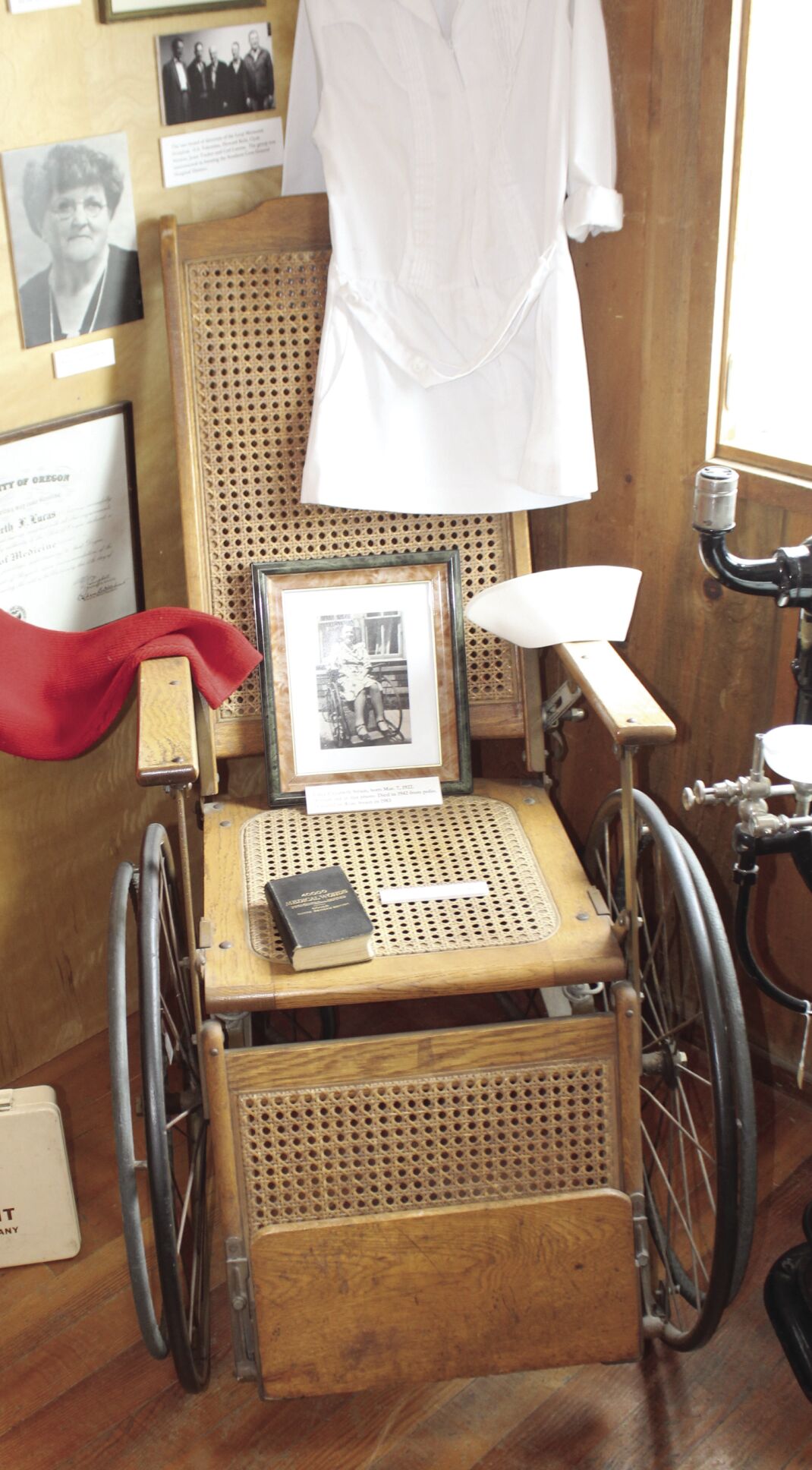 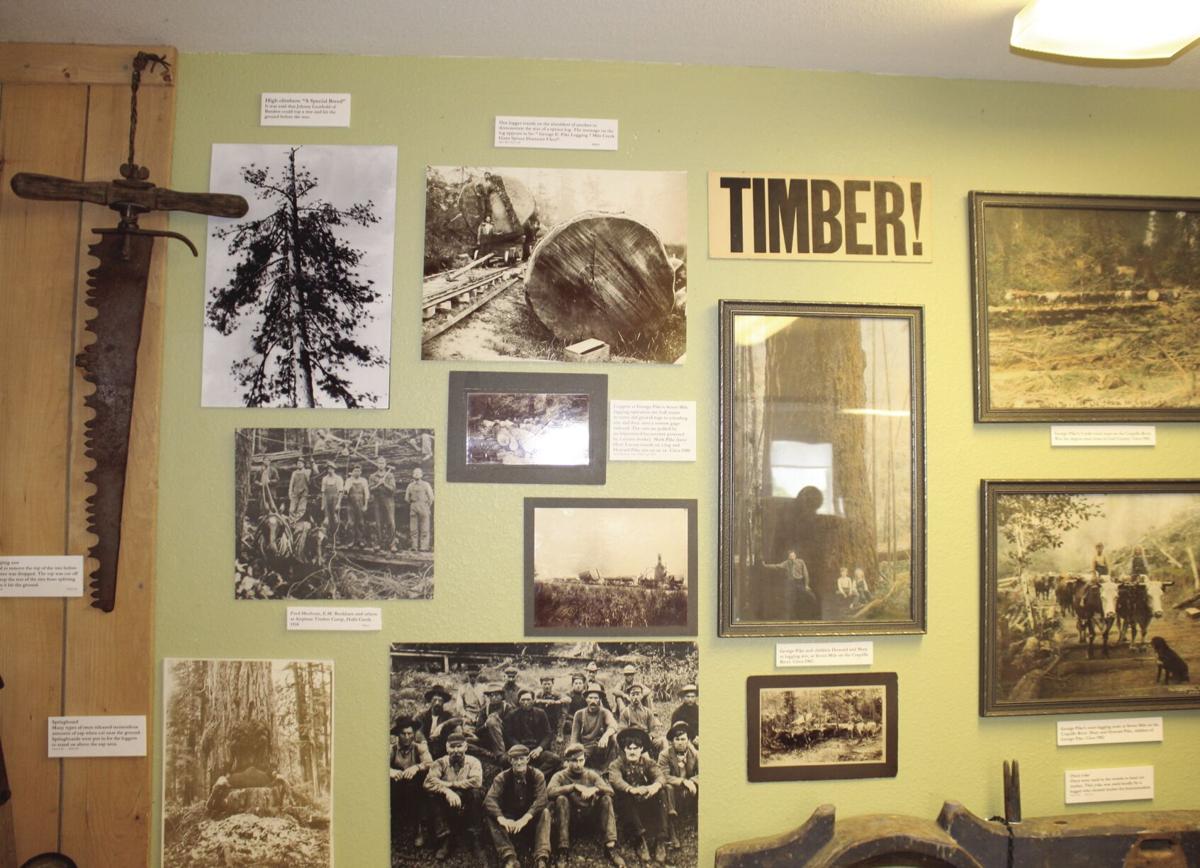 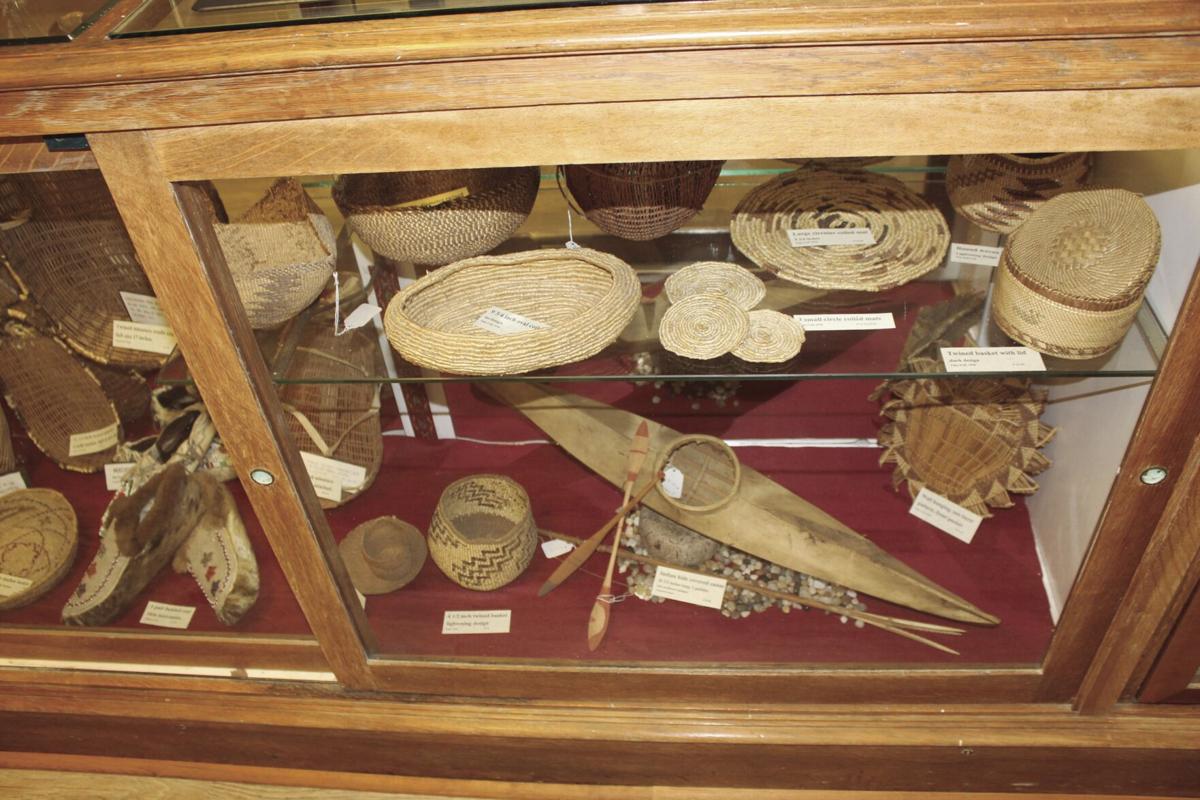 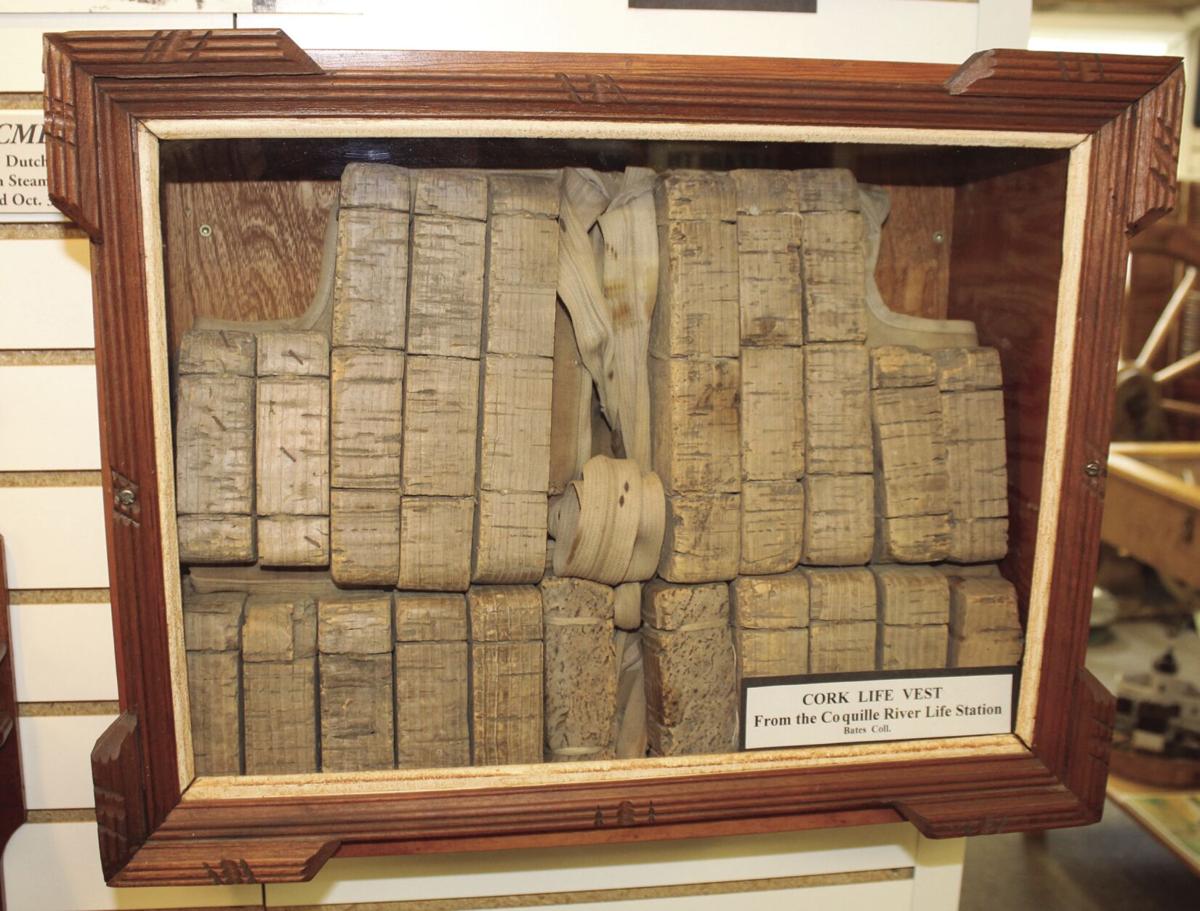 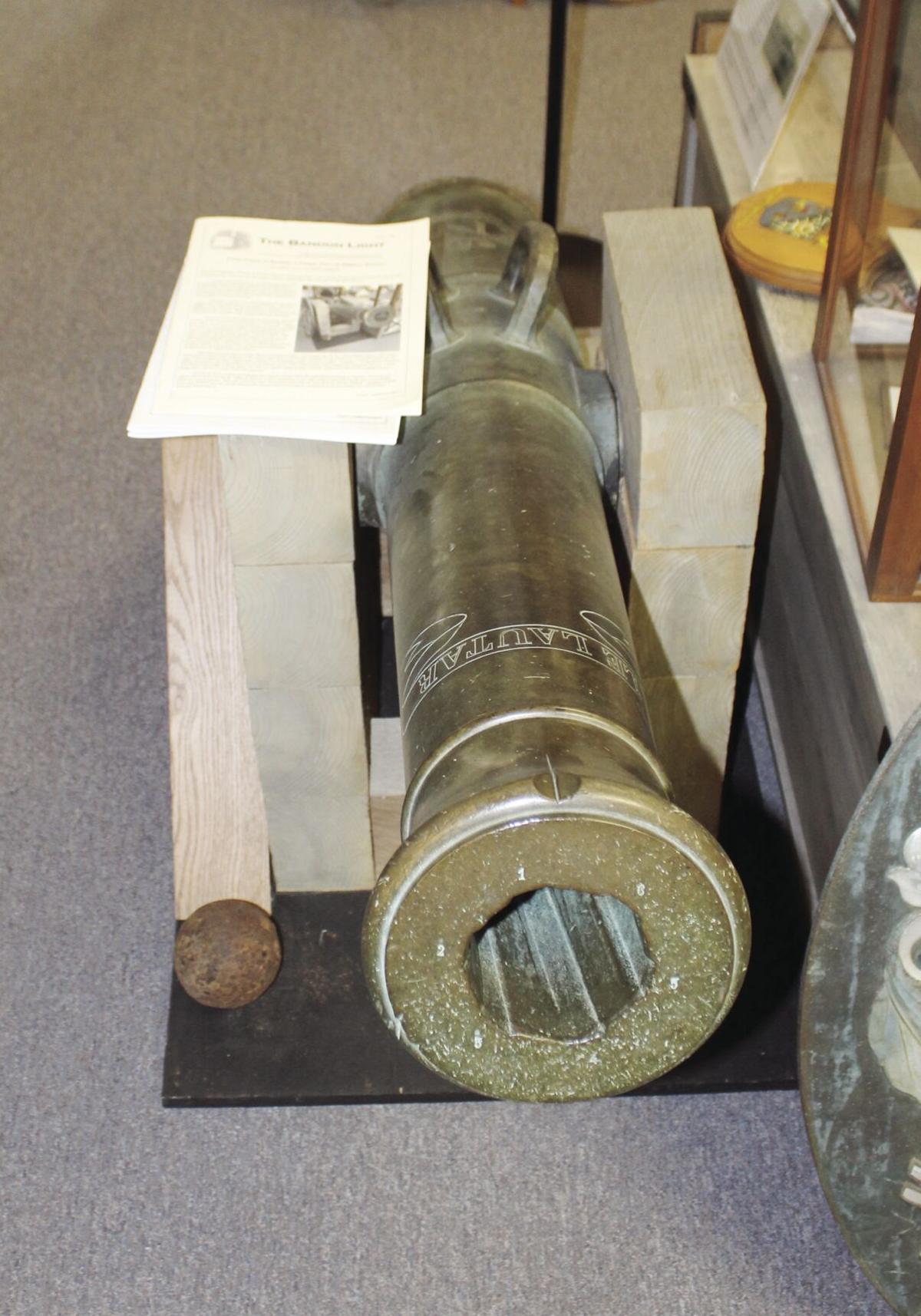 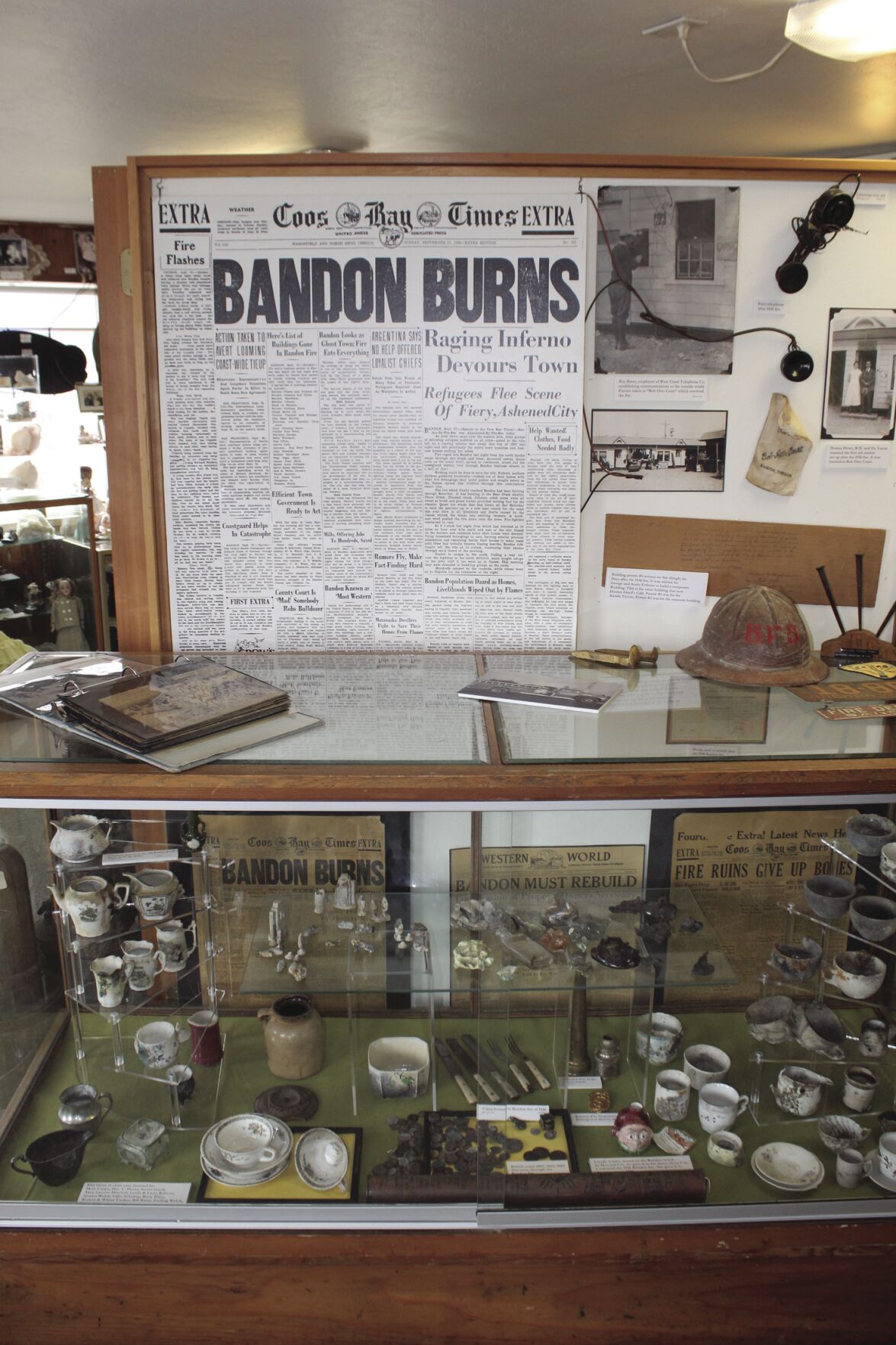 One day, COVID-19 will have its own tab in local and world history. But for now, with the pandemic not quite over, it is a reminder of how far things have come in the last 18 months.

In the future, The Bandon Museum will likely have an overview of how COVID impacted the community as one of its displays. One aspect of that story will likely be how the museum and many other businesses in Bandon were forced to close their doors.

But with things improving, The Bandon Museum is back open and is again sharing the history of one of the South Coast’s most colorful and most spending destinations.

For the last five years, Gayle Nix has served as the director of the museum. She said the museum used the down time to make improvements inside, but she is thrilled to have people inside again, browsing historical artifacts showcasing highlights at the city’s history.

Nix may be the perfect person because of her family’s deep ties to the community. In an exhibit on Bandon schools, Nix can be seen with her mother in a photo from 1957. In a different exhibit on military veterans in Bandon, a photo and a gun her dad secured in World War II are on display.

While the museum highlights many different aspects of the community, one stands out because of its impact on Bandon.

For many old times in Bandon, the city’s history can be designated as BF and AF. Those terms, before fire and after fire, refer to the devastating fire in September 1936 that literally burned Bandon to the ground.

The museum has a large, four-sided display talking about the fire, including a timeline that breaks down what happened hour by hour during the devastating day. According to the timeline, the problems began around 11:30 a.m. when grass fires shifted toward town when the wind direction changed.

Despite the fact most of the town had no idea, danger was lurking. At 9 p.m., the fire chief ran into the theater and told everyone to evacuate immediately. Overnight, those who evacuated watched as their city burned to the ground.

Photos, newspaper stories and remnants of what was left behind tell the story of devastation. And one story of heroics. As Bandon burned and many fled for their lives, one woman stayed behind. Evelyn Manceit was working the switchboard that day, and she refused to leave until around 11 p.m. when the roof of the building she was in began to collapse. She survived the blaze and was later given an award by the city.

The fire was the turning point in Bandon’s history, and ramifications can still be felt today.

“I think it’s fascinating because if Bandon had not burned down, I think we would be the largest town on the coast,” Nix said.

Her beliefs may very well be true. In the early years, Bandon was a thriving port with major industries of timber, cranberries and shipping. All three of those aspects are highlighted in sections of the museum.

The maritime exhibit is one of Nix’s favorites, in part because her single favorite item in the museum is there. That exhibit is a life jacket made of cork that was used by those in the water.

“Bandon used to be the busiest port between San Francisco and Portland back in its day,” Nix said.

One of the most unusual items in the museum is a 19th Century French cannon. What exactly does the cannon have to do with Bandon? Good question. The 700-pound cannon was cast out of bronze in 1859 for the French Army. The cannon was likely gifted to a French general before it came to Bandon when Col. Homer Millard saw the cannon in Germany and brought it to the United States. Millard later brought the cannon to Langlois where it was displayed at the Millard Military School, which later moved to the school adjacent to Bradley Lake.

After Col. Millard died, his wife eventually donated the cannon to the museum in 2006. It is now proudly displayed in the museum.

Other aspects of the museum include an area looking at Native American Tribes that lived in the area, a section looking at baseball and even an area designated to the Bullards, who lived where Bullards Beach State Park is now. There are even oddities like a wooden leg and wooden wheelchair used during the early days of the city.

The museum allows people to browse at their leisure, with almost every exhibit explained in writing.

“I think our museum is really well labeled, and it explains everything,” Nix said. “We have a group of four ladies who have been doing our exhibits, and they do an excellent job.”

The Bandon Museum is open from 10 a.m. to 4 p.m. seven days a week in the summer. Admission is $3 for adults with children and museum members admitted free. The museum is located at 270 Fillmore Avenue.