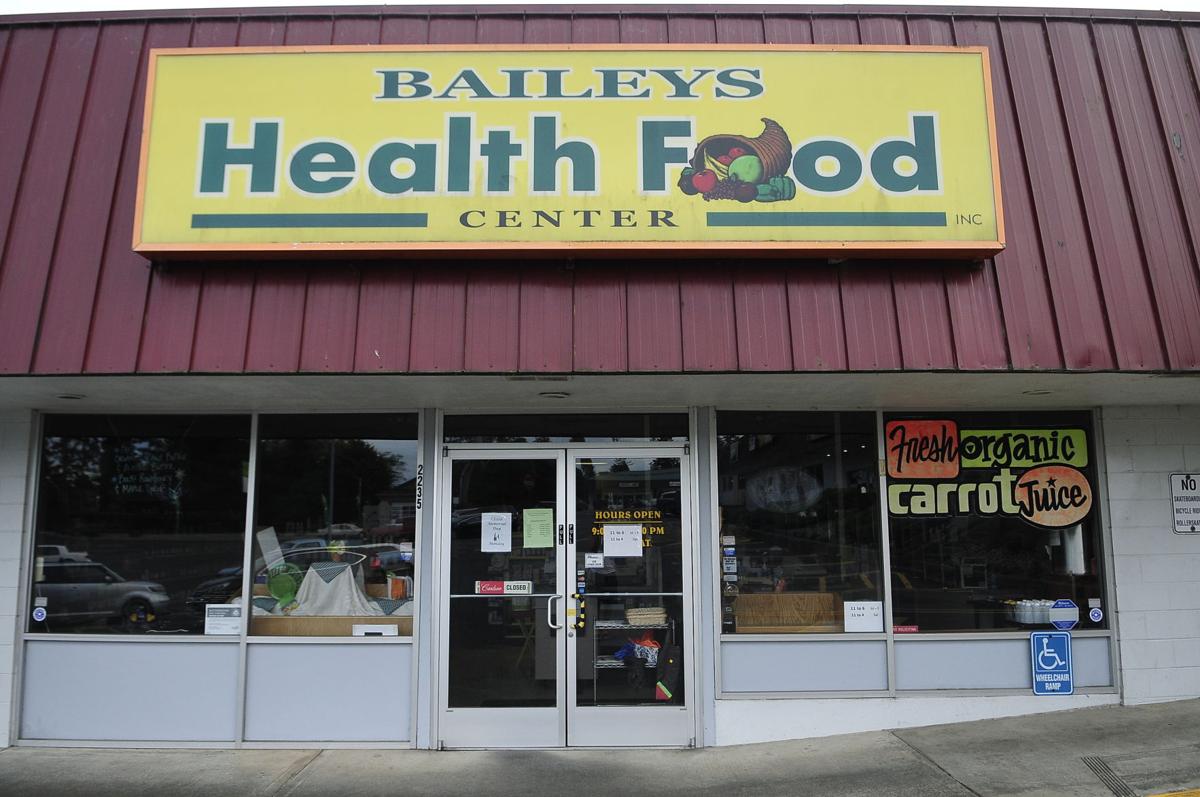 Bailey's Health Food Center will be closing in June after being open for the past 42 years. 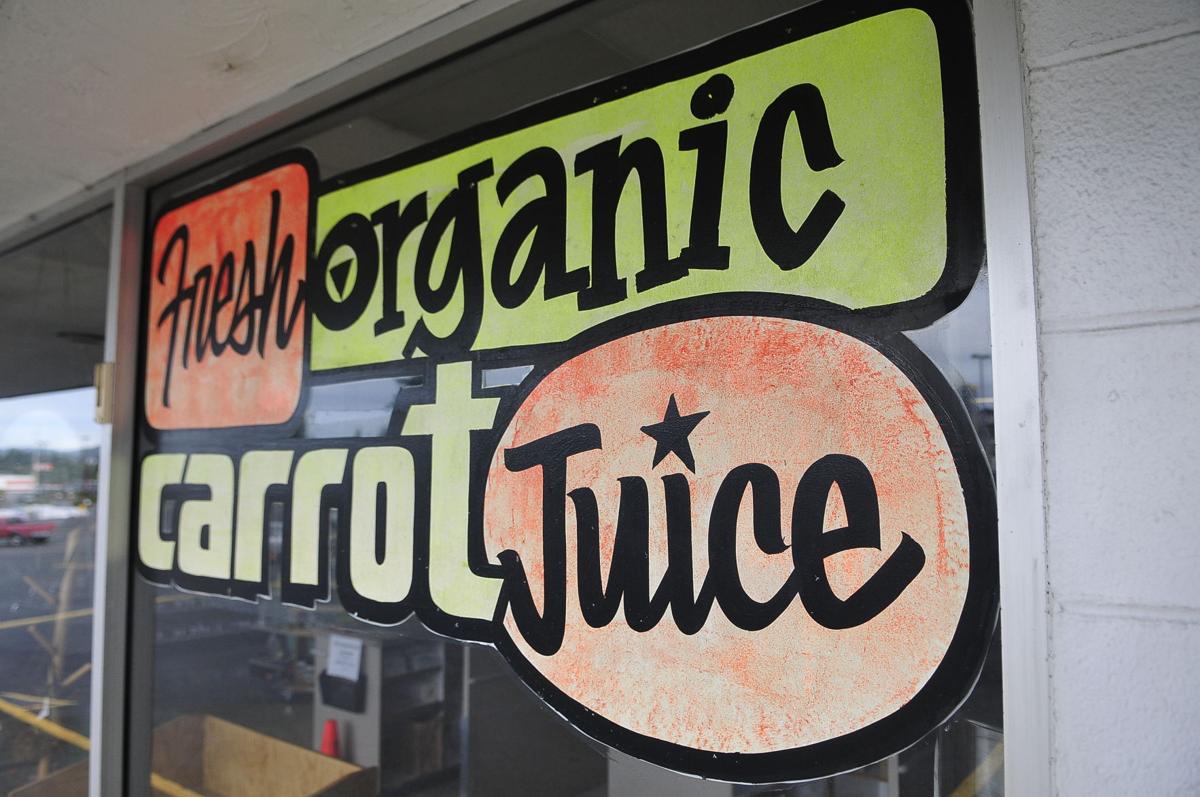 Bailey's Health Food Center will be closing in June after being open for the past 42 years.

NORTH BEND — After first opening its doors in 1978, Bailey’s Health Food Center is set to close in June.

After over four decades in the community, the closure of the local store is a result of a number of factors including a national chain health store coming to the area plus a global pandemic.

According to Karen and Frank Hladky, a married couple who have owned the store for the past five and a half years, business was booming until, quite quickly, it wasn’t.

“Well, we had about three years of … continued upward growth. We had a lot of support from the community. There were really only two health food stores in the area — that was Coos Head Co-Op and Bailey’s Health Food Store. We had a really nice symbiotic relationship,” said Frank, 60, in a phone call last week.

Coos Head Food Co-Op moved to its current location in Coos Bay and both local establishments continued to do well. But two years ago, Frank saw that the arrival of a national chain health store changed business.

“In 2018 Natural Grocers came to town and that’s when we really started to see a gradual decline in our business. And it just went away and went away,” he said.

A two-year slide caused some worry about the future and that was before a global pandemic added to the mix of problems.

“And of course then COVID-19. We’re about one-third of what we used to be in our heyday. Think about it this way, we were three times bigger three years ago in terms of business revenue,” said Frank.

Before becoming an owner of the store, Karen Hladky, 65, had worked at Bailey’s for 14 years. She had seen the store thriving.

“We used to have about 100 customers a day more than we've had the past two years. Do the math! We probably should have closed a year ago,” she said in a text message.

“We worried about the future of our employees, who almost became like our children to us. … We loved and cared about our customers who became our friends (and) … we thought our customers would return and that we'd have a turnaround. So we hung on to hope.”

There was a brief surge in sales at the start of the shutdown but not enough to sustain the business in the long run. Additionally, lots of the employees came down with flu-like symptoms as things were getting shut down which filled the plates of Karen and Frank even more.

“We just said, well, you know what, we’re older now, we’re in our 60s. This isn’t really something we wish on anybody. We just kind of made that decision that it’s time to bow out,” said Frank, who noted that it is also a simple economic problem that they are facing.

“You look and the demand is being supplied elsewhere. We can point to big corporate or that long line or we can point to major entities in grocery stores taking on a lot of organic foods which they didn’t use to carry. Companies like Safeway and Fred Meyer. We decided you know what, let’s just cut our losses and we kind of have to protect our health.”

So now things will begin to wind down in the store. There will be final sales and some distant goodbyes to what the Hldakeys both separately described as their “loyal” customers. The couple will look to spend more time with their 18 grandchildren and for Frank, he is hoping to retire for good.

“It’s the third time retiring for me because I worked for the state for 15 years and I worked in the public school district here for 13 years and retired from that and so we’ll see if this one sticks,” he said.