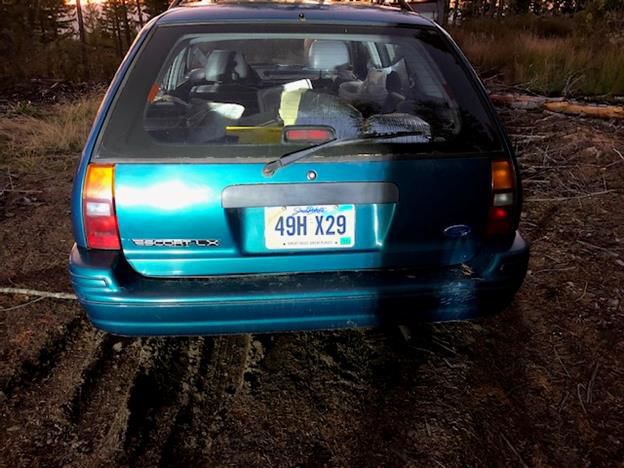 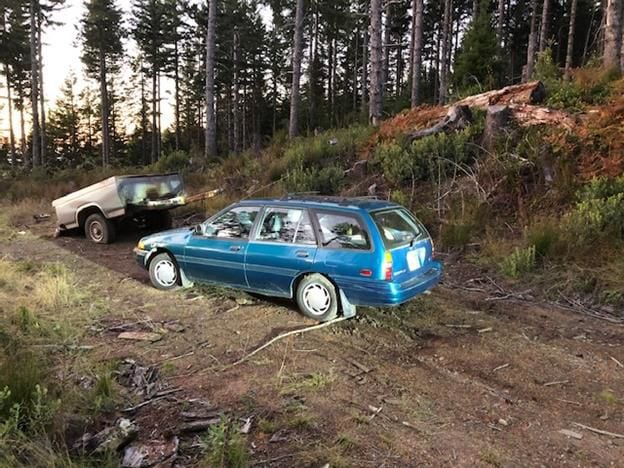 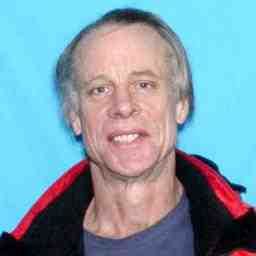 The clothing items, which were located by a search team on Oct. 31, were found northeast of Vos’s vehicle parked about nine miles south of Powers.

“It is now believed that Vos’s mental state was such that he removed his clothes soon after he parked his car and began walking,” said the press release. “He quite likely has a 20-day head start and may not want to be found.”

Vos was last seen by friends in Coos County on Oct. 10 and was reported missing by family in North Bend on Oct. 16. He is approximately 5 feet 11 inches tall, weighs 150 pounds and has blue eyes, gray/light brown hair.

“(Vos) is described as very self-sufficient and has said he intends to live off the land,” said the press release. “Unfortunately, he is also showing signs that he may be suffering from the onset of dementia.”

The Coos County Sheriff’s Office with the assistance of volunteers from CORSAR has for days continued to search for clues as to Vos’s location. According to the press release, as of Nov. 2, search operations have been curtailed and wider-ranging patrols will be used in an effort to find evidence of Vos’s travels.

The Sheriff’s Office is asking people who travel into the Rogue River-Siskiyou National Forest area to keep an eye out for Vos and to contact its office at 541-369-7800 with any information on his whereabouts.

“The Vos family and the Coos County Sheriff’s Office expresses their sincere gratitude for the tireless volunteer hours of its Search and Rescue Team and CORSAR,” said the press release.

The Coos County Sheriff’s Office is asking for the public’s help in locating a 64-year-old Coos Bay man who has been missing since Oct. 10.