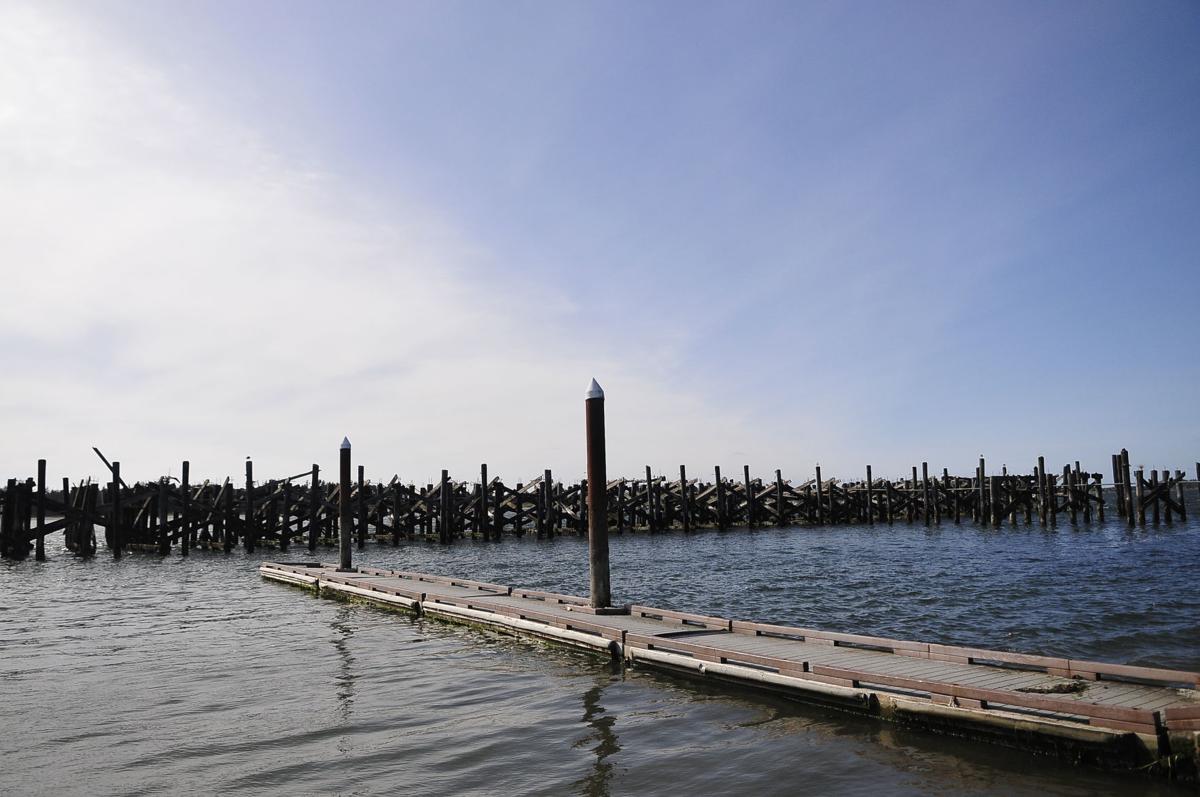 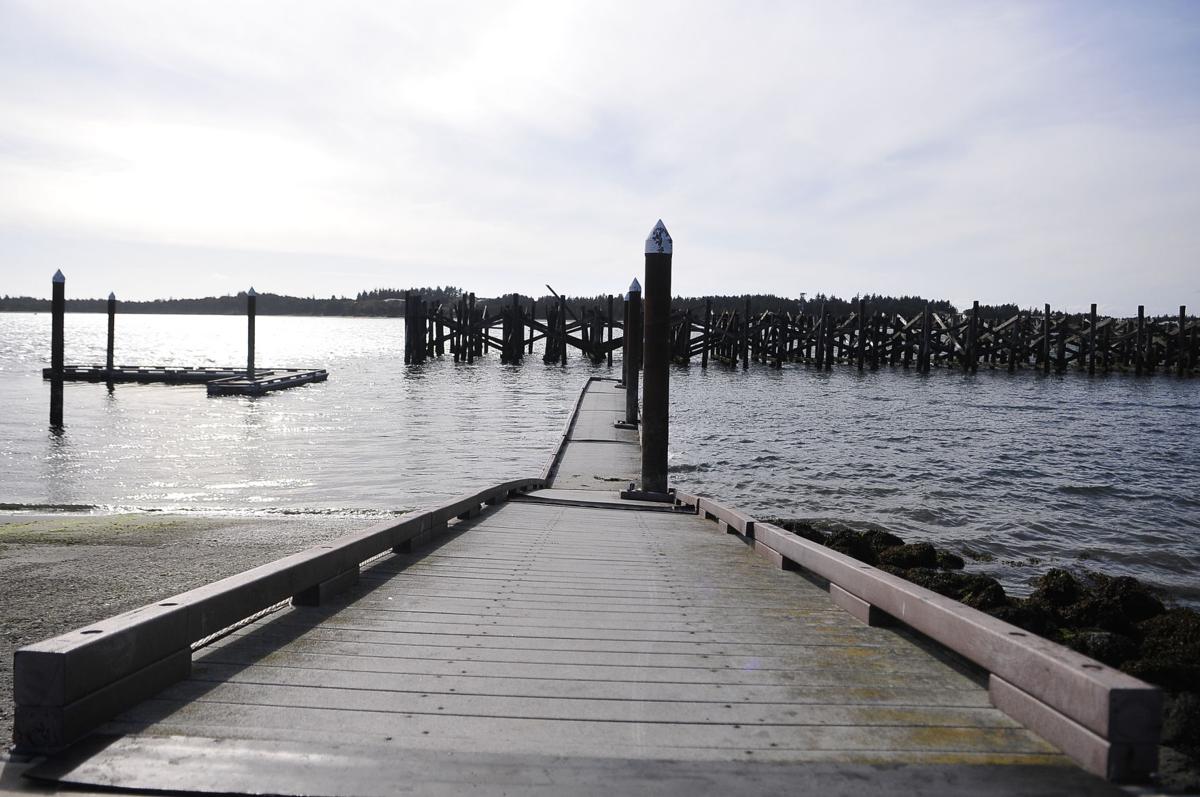 COOS BAY — The Coos Bay Urban Renewal Agency approved the purchase of up to $140,000 worth of aluminum floats docks last week.

The agency voted unanimously to replace damaged wooden floats at Empire Boat Dock on Tuesday, May 19.

According to a staff report, the southern of the two floating dock lanes at Empire Boat Ramp was removed to encourage social distancing and comply with state orders regarding the novel coronavirus. Removing the lane allowed city staff to remove five damaged sections of the dock, which had rotted.

The issue was declared an emergency in order to quickly replace the floats.

The project to replace the floats will go up for bid and the amount of floats that will be replaced will depend on the bidding process. Hossley estimated that between five and eight floating docks could be purchased with the money approved by the URA. The city will apply for grants to replace the remaining floats.

The goal is for the floats to be replaced prior to the end of summer salmon run.