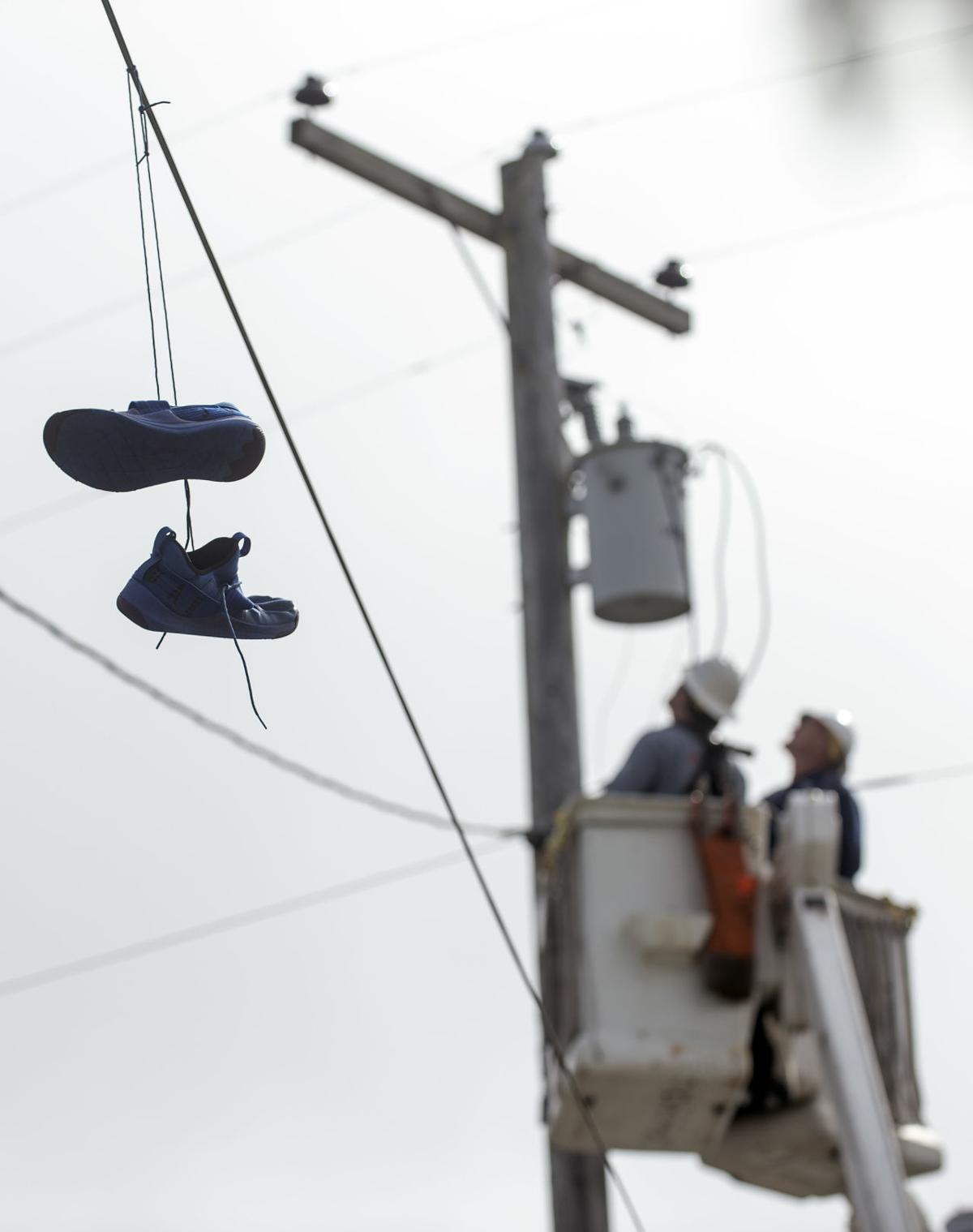 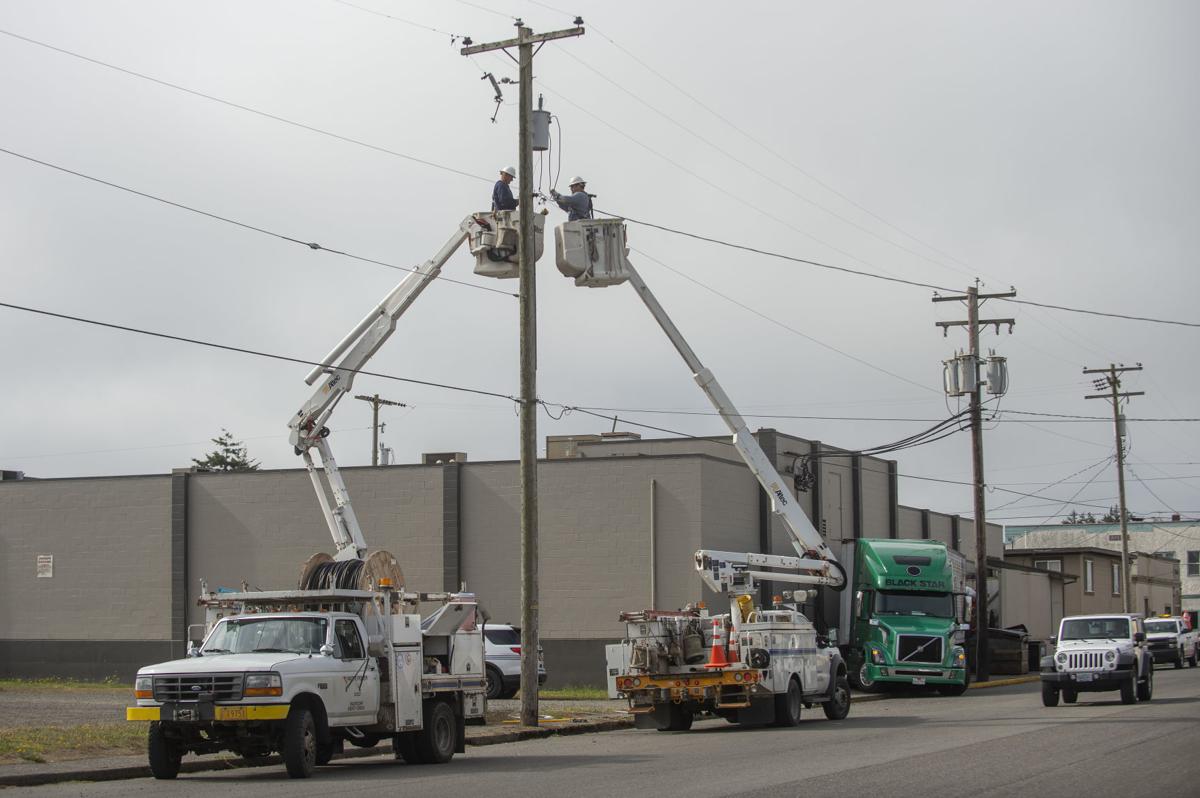 Pacific Power was quickly on the scene to restore power and as of 10:18 a.m. power was restored to the 1,000 customers who were without power.

As for the accident involving the power pole, the vehicle did not actually hit the pole, but hit the cables that can often be seen anchoring power poles to the ground.

“The pole was not damaged," said Tom Gauntt, Pacific Power spokesman. “Power poles usually have guy wires that help keep them upright, and apparently the vehicle hit the guy wires.”

About 20 minutes after power was restored, an unrelated equipment malfunction knocked power out for 35 folks in the same area, but power has since been totally restored.

REEDSPORT -- The Reedsport community celebrated its centennial birthday with a carnival in Rainbow Plaza, Saturday.