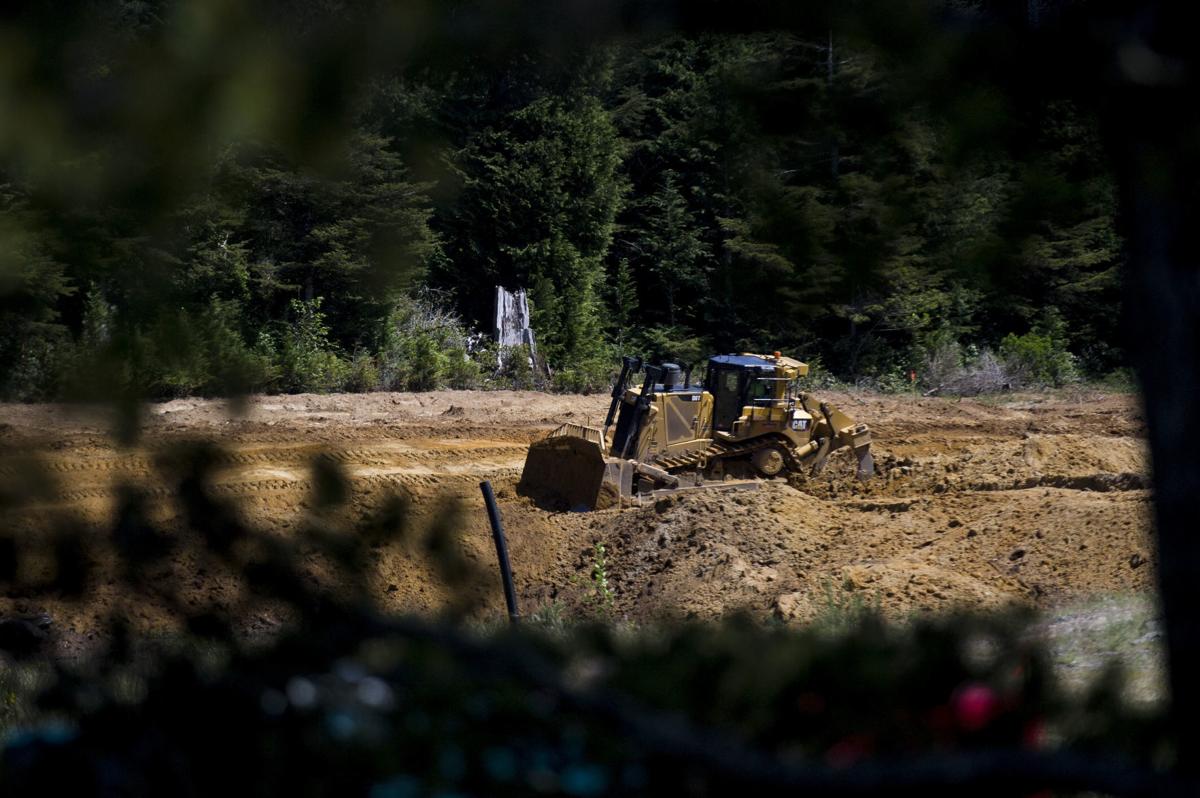 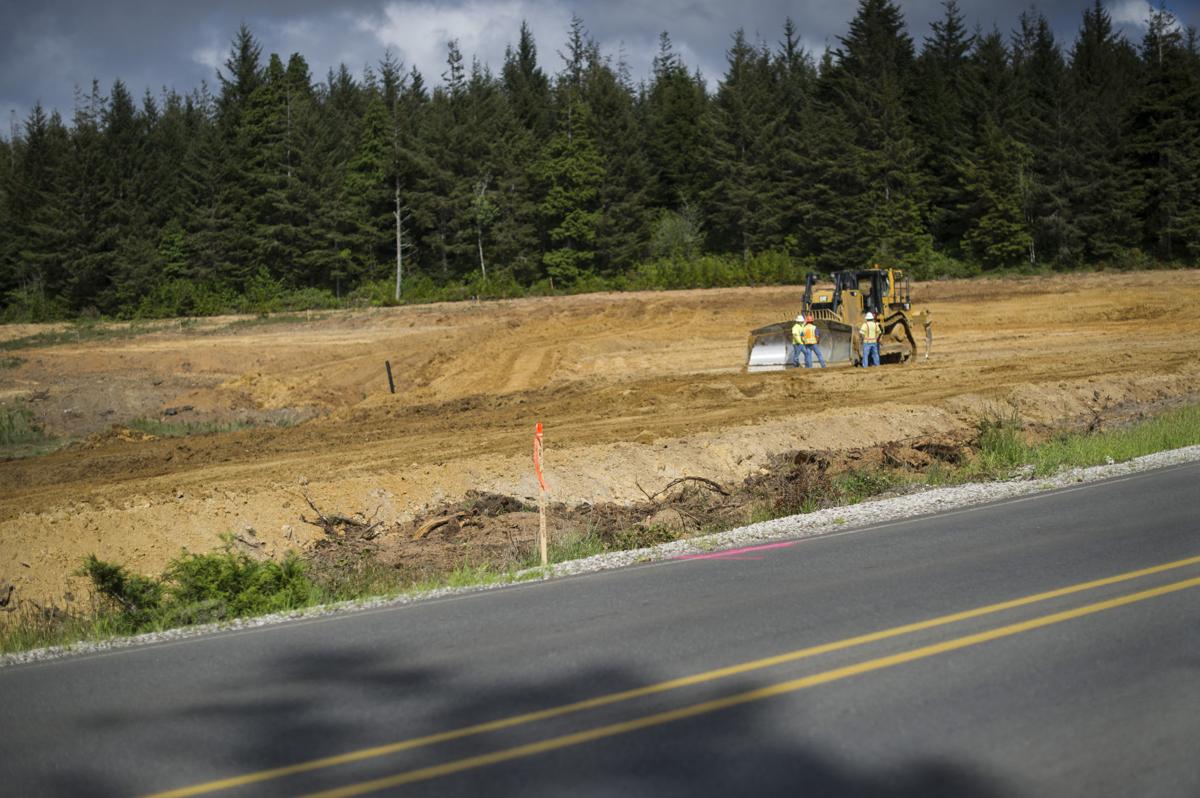 If the city approves this proposal, they would be donating around 40 acres of the city’s timber land behind Cascade Farm and Outdoor Store on Ocean Boulevard.

“The property is currently part of the city’s timber holdings. The city uses those timber holdings to purchase capital equipment by the city,” Coos Bay City Manager Rodger Craddock said.

The proposal is for a community recreation center that can accommodate baseball, softball, soccer, and a number of other sports and activities to be built on the timber land. This specific land was logged fairly recently, and is 35 years from being harvested again.

A few concerns the city has with the project are that there is no public access back to the property, and the area is half zoned for industrial and half zoned as watershed. As far as public access is concerned an agreement would need to be reached with Cascade Farm and Outdoor to allow access back to the property. Land zoned as part of a watershed can only be used for recreation, and there must be approval from the watershed.

“We’re down to four fields serving 19 teams. Trying to have practice and trying to have games is difficult. We're three, if not four, teams at a time on one field,” board member of Coos Bay Coast League Baseball Rod Olson said.

Olson said that Coos Bay’s soccer league is having a similar issue finding fields where its kids can practice. He said that there are over 2,000 youths in sports programs in the county that could benefit from a new recreational space.

Another parent, Giovanna Hite, continued to argue that there is a severe lack of sports facilities for Coos Bay’s youth.

“My daughter who is on a 12-year-old traveling basketball team, they’ve gotten cut because there there’s no more space to practice,” Hite said.

Hite said that she would really like to see a facility for sports open, but made it very clear that it should make space available for as many sports as possible.

“I really believe that this project should be for the whole community. This has got to be a community thing that everybody can come to,” Hite said.

Finally, local resident and parent Dean Martin spoke about economic benefit the community as a whole can receive from this type of project. He argued that baseball facilities in other areas can bring as much as much as $500,000 to a community in one weekend for one tournament. Also stating that the facility they’re purposing would be a proper size to host several tournaments a year.

“An average tournament on the coast you see about 10 t0 12 teams come in. Each team has roughly 12 kids…This isn’t just a baseball complex, this is a legacy that you folks could give this community. Not only is it a legacy, but it’s a way to make revenue,” Martin said.

Martin’s wife Michelle Martin is the president of Barview Area Charleston Area Parks Association, which is developing new baseball fields in Charleston off of Libby Lane. Bulldozers started moving dirt out to the location of the fields earlier this week. Over the next couple of weeks the fields will be graded and brought to completion, with grass seed planted.

The city did not say no to the new facility, and council seemed interested, but they asked that the group of parents come back with a more concrete business plan, and that they fulfill two requirements. The first being that they speak with Cascade Farm and Outdoor, and second talk to the Water Board about approval.

“I think it’s a great idea, and it definitely could an economic driver in this community,” Mayor Joe Benetti said.