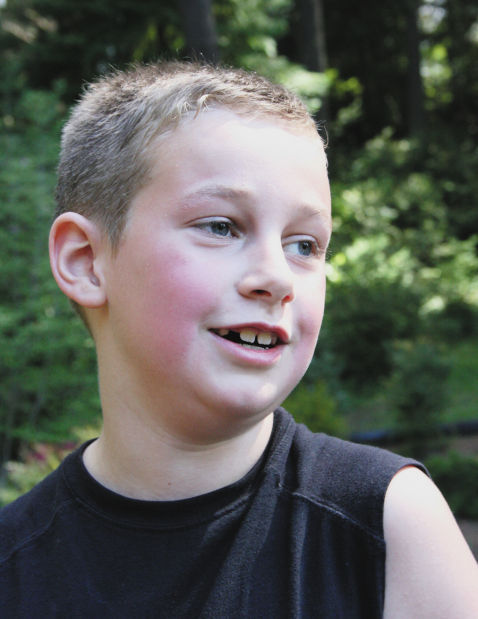 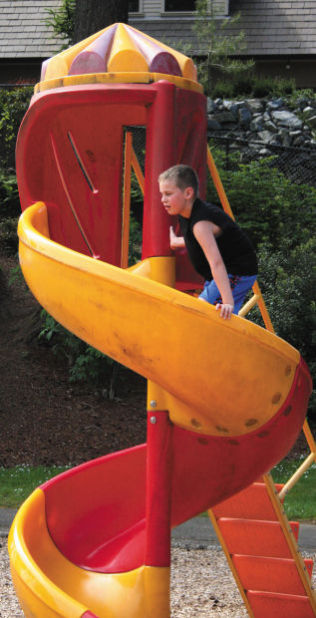 Ryan Caldera has made a full recovery. He is a happy healthy boy doing what 8-year-olds do.

Ryan Caldera has made a full recovery. He is a happy healthy boy doing what 8-year-olds do.

COOS BAY — As influenza careened through the Caldera household this year, it hit 8-year-old Ryan hardest.

After a week of fever and coughing, Ryan was admitted to Bay Area Hospital. Pneumonia was starving his bloodstream of oxygen.

Despite antibiotics and an oxygen mask, Ryan got worse. His pediatrician, Dr. Jon Yost, thought the boy would need specialized care at Oregon Health & Science University.

The trip would be a financial blow to his family — an air ambulance ride to Portland, hotel bills, meals and lost income.

It would pose logistical problems as well. Ten-year-old Ashley was fighting a milder case of pneumonia at home. Six-year-old Brady was back in school after his own bout with flu.

How would the Calderas manage an impromptu trip to Portland?

They didn’t have to, thanks to technology that beams the specialized skills of OHSU physicians into hospitals around Oregon.

Using a two-way video system called telemedicine, pediatric critical care specialists at OHSU Doernbecher Children’s Hospital talked with Ryan, his parents and his doctors in Coos Bay.  They confirmed that Ryan’s doctors were taking the right steps, and they offered a few suggestions.

“The main thing they gave us was the confidence that he could stay here,” Yost says.

Telemedicine employs a “robot” — basically a video camera and computer monitor on a wheeled stand. In Portland, OHSU doctors aim and zoom the camera, interview children and parents, and view patients’ vitals and lab results in real time.

OHSU specialists have consulted on 49 stroke and pediatric cases since the robot’s 2011 arrival at Bay Area Hospital. Most of those patients stayed in Coos Bay for treatment. OHSU estimates telemedicine saved those patients about $570,000 in transport costs alone — along with the associated expense and family upheaval of a faraway hospital stay.

Statewide, OHSU physicians in eight specialties have provided consultations for 750 patients. An estimated 40 percent have been able to stay in their home communities, saving more than $4.2 million on medical transport alone.

Avoiding the Portland trip was a big relief to Ryan’s parents, Chris and Michelle Caldera. A bigger relief was the knowledge that Ryan was getting the same treatment in Coos Bay as he would at Doernbecher.

When the antibiotics eventually took hold, Ryan made “an amazing recovery,” his mom says. Today he’s once again a healthy 8-year-old.

“If you can see them, it really, really helps a lot” in deciding whether to move a patient to Portland, she says.

“These guys do nothing but treat critically ill kids all day,” Yost says.

“It’s a different knowledge base,” she says.

Ibsen regards telemedicine as a key element of OHSU’s mission.

“As the university hospital for the state, we view all of Oregon as our community,” she says. “Telemedicine has been a way for us to extend ourselves more effectively to the community we serve.”

COOS BAY — A blood clot nearly took Glen Cotton off the golf course for good. You might say …