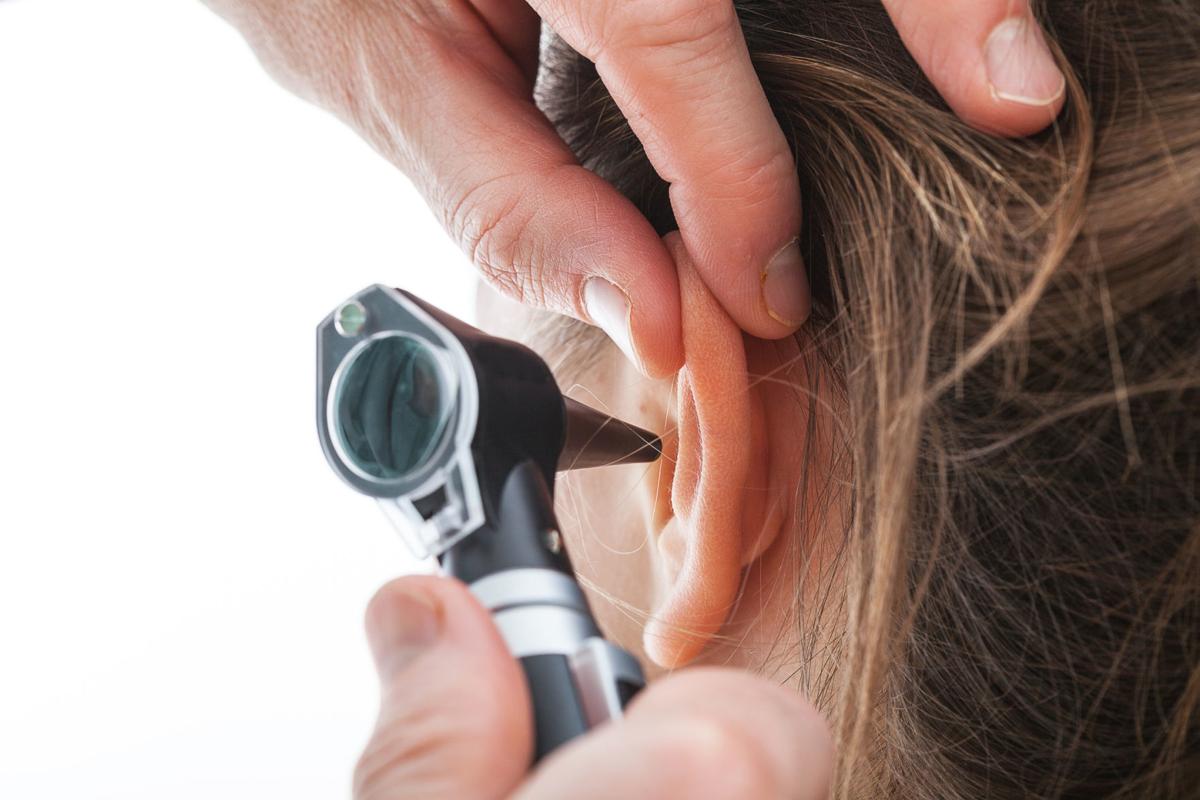 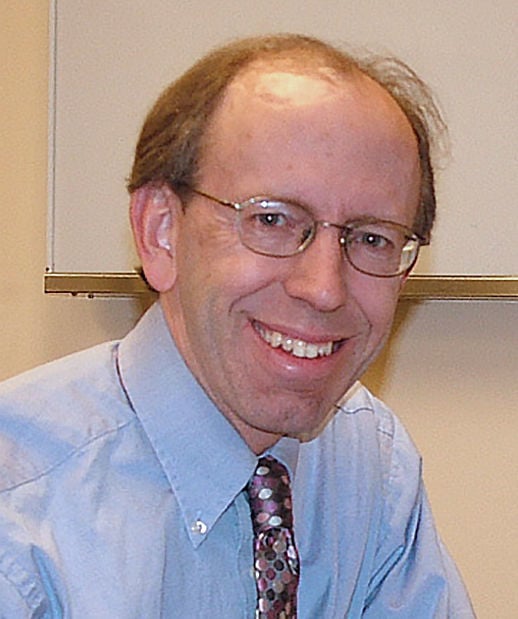 Q: I’ve had a problem with repeatedly plugged ears most of my life.  I’ve tried many things to solve this problem and nothing seems to work all that well.  A friend of mine suggested “ear candling”.  What is this and do you have any other ideas? — Plugged

First off, skip the ear candling. It’s hard to say how some of these ideas get started, but once they hit social media they become the gospel and go dangerously mainstream. What ear candling involves is placing a small candle and protective plate literally in your ear canal. Then you light (yes light) the candle next to your head. The theory is that this warms the wax in your canal and then draws it out over a number of minutes thus relieving your impaction. Certainly, the major risk here is, well, setting yourself on fire. Hey, for those of us not so patient, why not just use a blow torch? Well, you’re probably guessing that I don’t approve of this technique.

So, what is ear wax and why is it a problem? Our body is producing discharge from many different areas all the time to protect us from the hostile world in which we live. Cerumen (ear wax) has properties which allow it to both immunologically and physically protect your ear canal and ear drum. It is formed in the ceruminous glands, located at the outermost or cartilaginous portion of your ear canal. It then traditionally migrates out, carrying with it any harmful pathogens. Ear wax should never exist in the medial or boney ear canal unless there is a functional abnormality, or it has physically been pushed there.

Many people become obsessed with having a perfectly clean ear canal at all times. These are the Q-tip users and ear washers (maybe ear candlers?). These are all potentially dangerous and unnecessary activities. The risks of Q-tips are obvious, and I frequently see ear drum related injuries from Q-tip use (mistakes are a fact of human life). These devices will often push wax further into areas it would normally never be, further compounding the problem. Cerumen which has been pushed up against the ear drum will cause pretty significant hearing loss.

Next, ear canals do not like moisture, so washing out your ear canals with water is a very bad idea. Moisture just sets up an environment where bacteria can flourish, creating what Is known as otitis externa. This condition will lead to chronic blockage, draining and itching of the canals, which is only made worse by further trying to rinse out the problem. Occasionally severe pain with swelling around the ear can develop which requires immediate medical treatment. We’ve already covered the evils of ear candling.

So how do you manage ear wax? Well, there are plenty of products on the market and many suggestions on the internet. Most over-the-counter earwax kits will contain a solution of glycerin and perhaps peroxide to soften the wax including an irrigation bulb to wash out your ears. This can be effective in many cases. In some though the moisture may cause further issues. Once the peroxide is no longer active it leaves behind that wet ear canal we talked about. A moist ear is often plagued with chronic itching and can become painful. Drops of white vinegar can be effective here. These act to acidify the canal and kill the bacteria. In non-responsive cases you may be visiting your doctor. Speaking of doctors, most will also treat ear wax by doing an in-office lavage or high-pressure rinsing. In the proper setting this can be done safely. In patients with any history of ear disease, or especially if diabetic, this technique has a high risk of complications and should be avoided.

So, what is officially recommended for ear wax? Well, actually nothing. Your canal was designed to care for itself. Anything short of wiping your outer ear with a Kleenex after a shower should probably be avoided. For the occasional person that does truly have a wax problem there are wet and dry ears. Dry ears are especially problematic as both cerumen and shedding skin will build up in layers and eventually obstruct the canal. The best treatment for this type of ear is daily oil application with a dropper (mineral or olive). The oil will mobilize these adherent collections and eventually solve the issue. The wet ear is more challenging and is likely to require medical treatment. The wet ear represents an inflammatory process where changes have occurred in canal lining to cope with chronic inflammation or an infection. It can take time to reverse this process, but in all cases a normal canal can be obtained. If all else fails, see an Otolaryngologist.

So, basically remember the old dictum, never put anything in your ear smaller than your elbow. And back to the ear candling? Do you even think those two words should be in the same sentence together? That pretty much sums up my thoughts there.

Dr. Charles Hurbis is an ENT-otolaryngologist has been practicing in the Bay Area since 1991. His areas of interest/expertise include the diagnosis/treatment of sinus disease and nasal airway issues, treatment of skin cancer, sleep medicine, facial plastic surgery as well as the other spectrum of head and neck disease.