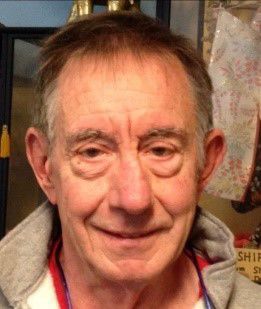 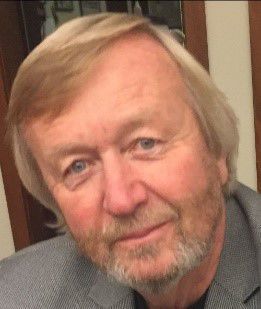 COOS BAY — Five decades of dramatic change on the Coos Bay waterfront is the featured topic for the next monthly First Tuesday Talk at 6:30 p.m., March 3, at the Coos History Museum.

In “The Changing Waterfront,” Bruce Day and Wayne Schade will intersperse historical highlights with lively stories of waterfront life through the lens of one of Oregon’s few remaining ship's chandler companies, Day Ship Supply. Day and Schade share personal observations from their many and varied encounters with individual ship’s crew members from all over the world, and from their association with those who work and do business on the waterfront.

During Day’s long history in his family’s ship’s chandler business, he witnessed sweeping changes in the shipping industry and in waterfront activity. He has seen the effects of outside influences on shipping and waterfront operations, including higher prices, reductions in timber supply, changes in interest rates and the tragedy of 911. Day relates how his business reacted to the changes by expanding the array of supplies provided and shifting focus over the years from primarily serving large cargo ships to supplying other clients as well.

Schade worked at Day Ship Supply beginning in 1977. During his eight years there, he served a wide array of foreign vessels, especially Bulgarian, Polish and Russian. His vantage point on the evolution of the Coos Bay waterfront also included working for Jones Stevedoring Company, several years as a longshoreman and work as a ship’s agent for Kerr Norton Marine. In 1996, Schade became chip procurement manager at the Oregon Chip Terminal, retiring in 2015. Schade worked around the waterfront for 38 years, describing himself as a “waterfront rat” who has gathered fascinating stories about the many people he has met.

First Tuesday Talks are sponsored by Al Peirce Company. They are free to Museum members and with paid Museum admission. The Coos History Museum is located at 1210 North Front St., Coos Bay. The Museum may be contacted at 541-756-6320, or at www.cooshistory.org.

The Second Saturday Stewards is a year-long program that combines education on a diversity of topics with active conservation actions.