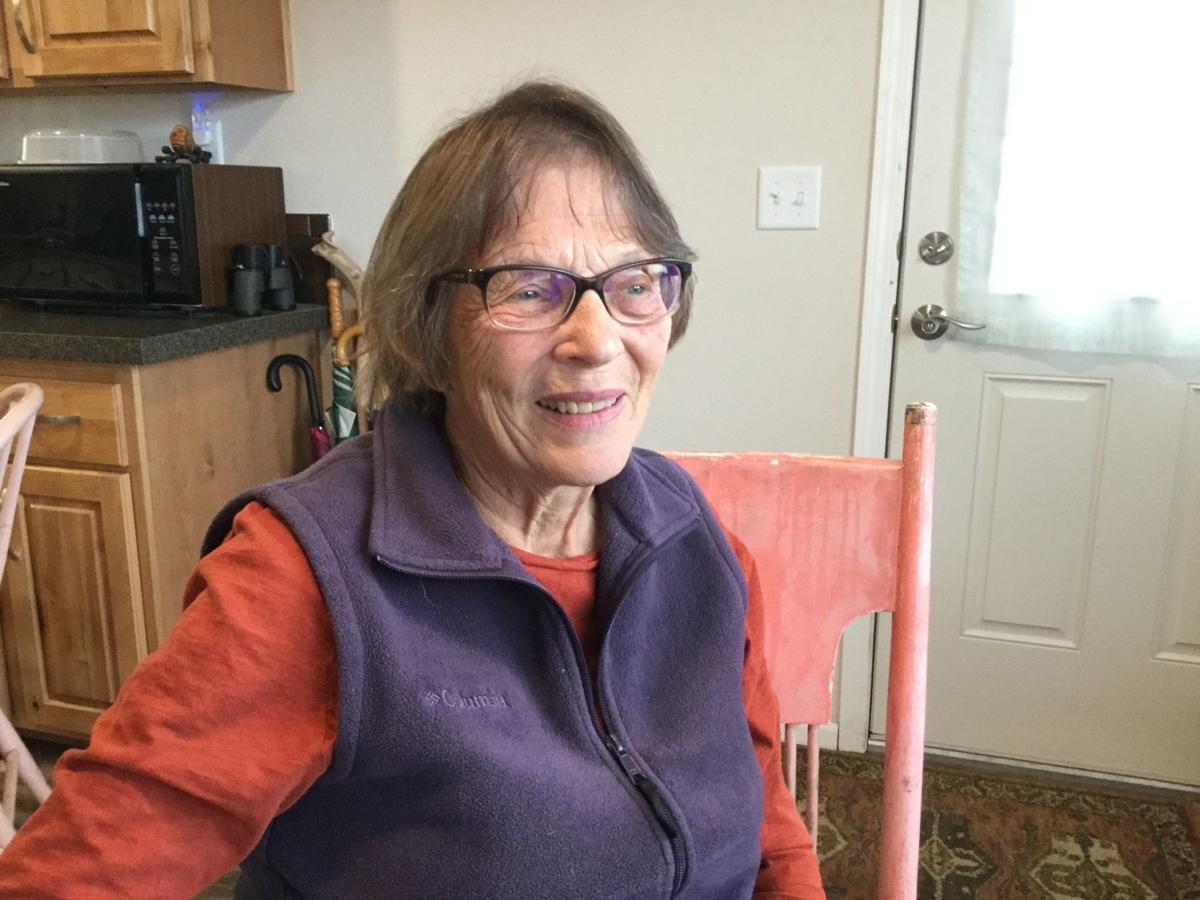 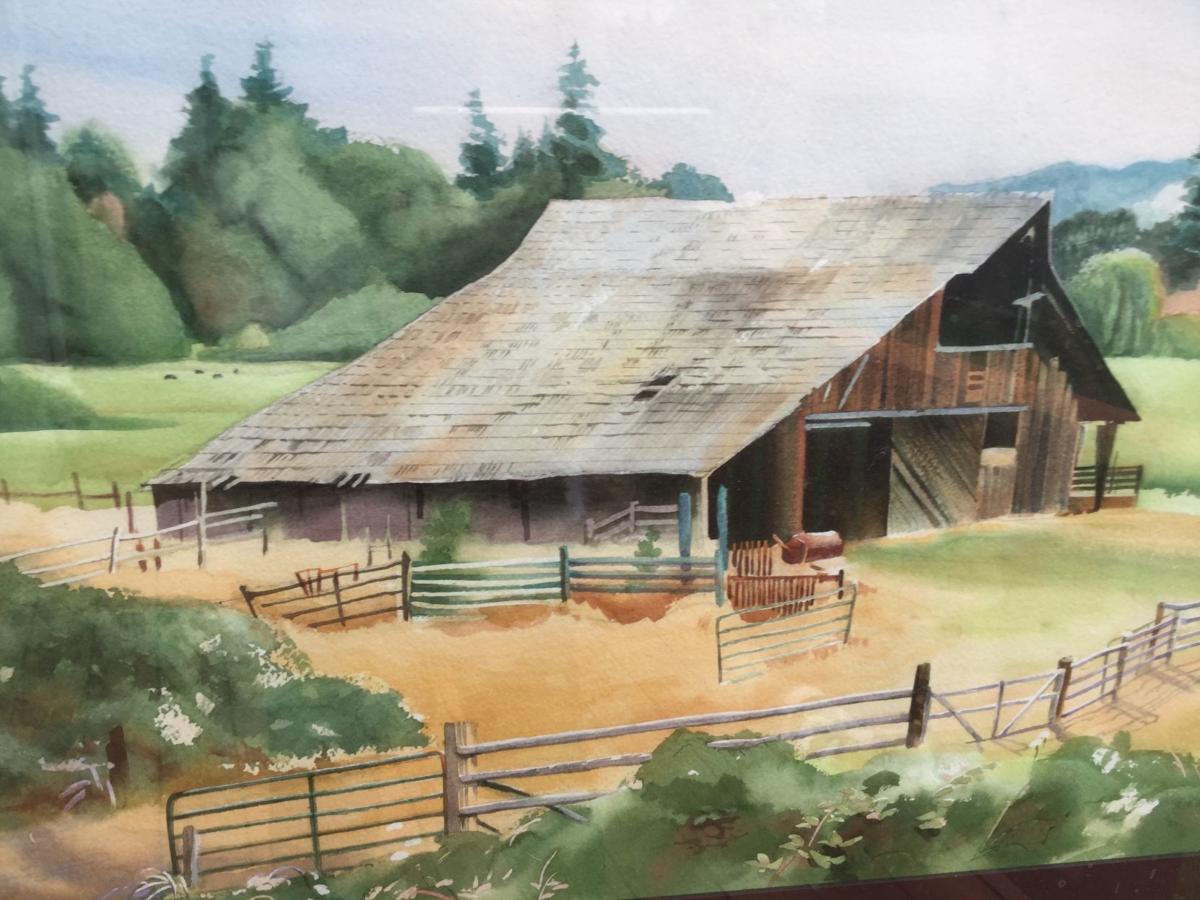 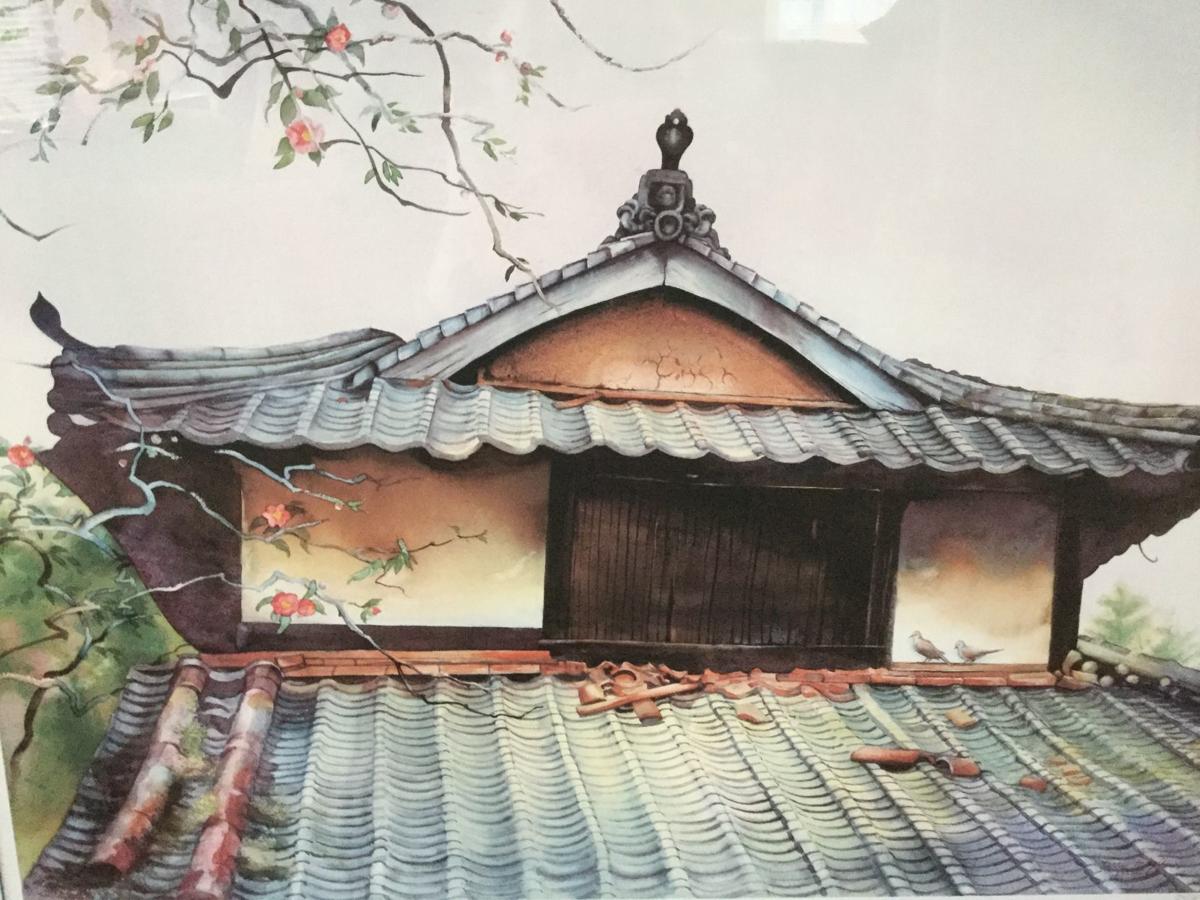 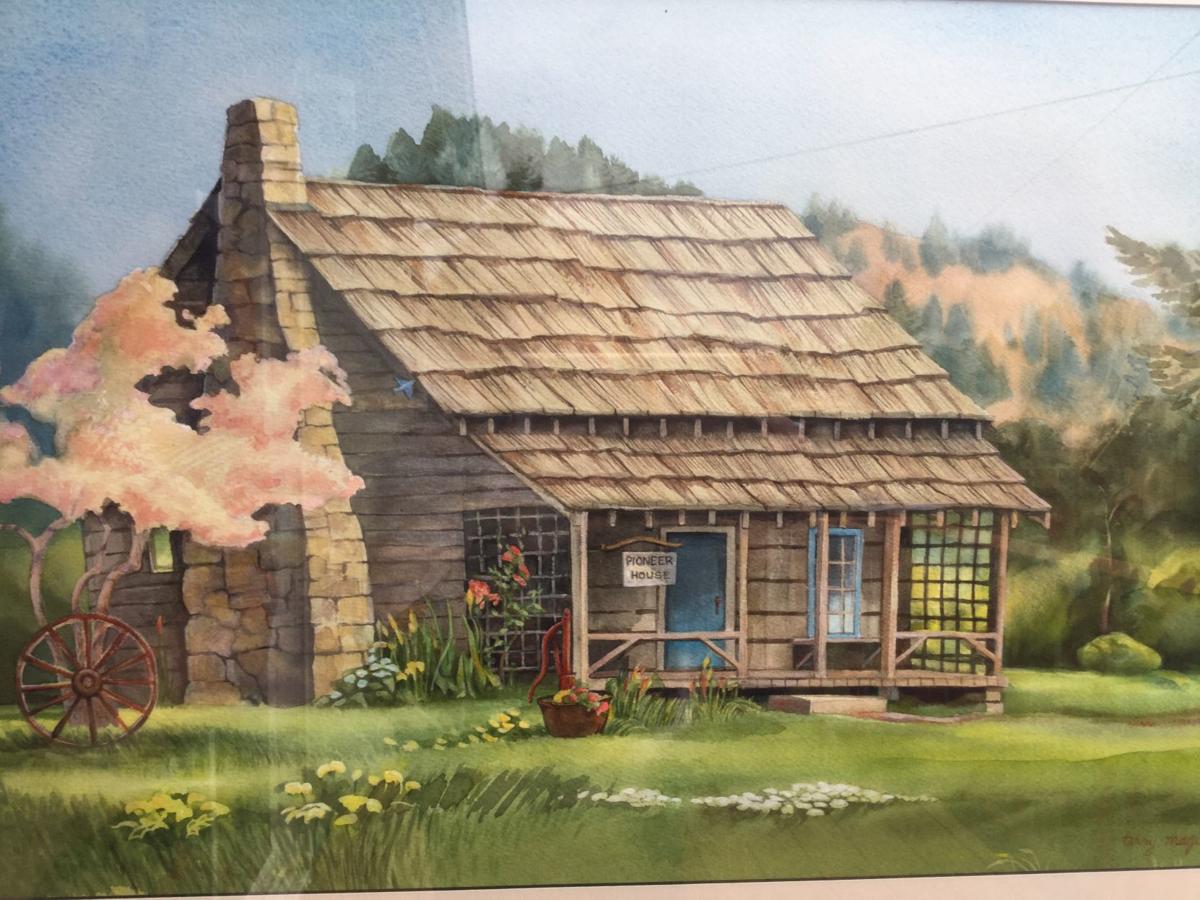 Terry Magill will be the featured artist at Gallery by The Bay for the months of March and April. A reception will be held for Magill Saturday at the gallery, Saturday, March 7, from 5-7 p.m. An original painting by the artist will be raffled at 6 p.m. The winner must be present. Robin O’Neill, guitarist/harpist will provide music during the social evening of fine art, great music, good food and wine. The gallery is located at 2100 Union St. in North Bend

I visited Terry in her home in order to preview her body of work and get an idea of what she would be showing at our gallery. In her well-lighted studio with huge windows facing the mountains surrounding the tiny town of Powers I could understand her desire to live there among such a beautiful landscape. It was apparent she was enjoying living her life-long love of nature.

Terry has been drawing since she was old enough to hold a crayon. Her family of musicians and artists say she was always interested in art. Her role model was her Aunt Pat who lived in Texas and was considered an outstanding artist of the time.

Terry was born in Orlando, Fla., but it was when the family moved to Puget Sound in the state of Washington that Terry's talent began to be recognized. She attended George Curtis High School at University Place. It was there she painted the sets for plays on large areas allowing her to expand the visual scope of her work. The artist was awarded first place in the National Scholarship competition. Graduating in 1962 she went on to attend University of Washington in Seattle.

Her preference of medium is watercolor with “detail” as her forte.

Her first summer job was spent living in the lookout tower in the Cascade mountains of Washington at 8,000 feet watching for fires for the Forest Service. Among her many duties she had time to spend painting the magnificence of nature at her view point from greater heights.

She married and followed her husband to Tuscan, Ariz. The desert city was a growing mecca and her penchant for detail was noticed by Tuscan Gas and Electric Company, who hired her to draw and renew maps, brochures and publicity promotions.

Shortly thereafter, a British doctor was looking for an artist to illustrate a medical journal text book to be published as a series by publishers “Little, Brown and Company” of Boston and Terry was tapped to do the job. Her precise drawings of the human anatomy was used for the training of doctors and nurses at that time. The references were used extensively throughout all countries until the advent of the computer.

I asked her what inspired her to paint, in addition to the beauty of nature, she said, “What stimulates me to paint is to see a job that needs doing." If you wanted her to illustrate a book, an ad, or a brochure for science of the natural habitat of the bee, how sparrows navigate in the moonlight, rattlesnakes finding their prey by their heat sensors, or defining fossil layers of the earth for those into natural science. She enjoyed the preparative research through creating in her mind the steps to bring it about, then to bring it into reality for others.

In the 1980’s while living on the coast of California she began painting landscapes and teaching art at Santa Rosa Jr. College and did so for many years. Terry moved to Oregon and continued her teaching in the Coquille and Coos County schools.

The year 2000 found her visiting her son in Japan who was a contractor in the construction business. She developed a fascination of Japanese architecture and returned to Japan many times. It was there she painted her award-winning “Roof Tiles” of a Japanese pagoda.

Terry has become a well-known and respected teacher through the Southwestern Oregon Community College outreach program and has taken her teaching skills to Reedsport, North Bend, Coos Bay, Bandon, Coquille and Powers.

Her exhibit at Gallery by The Bay in North Bend will be dominated by the pieces of her work done in plein aire (French for outdoors). She has many first place and best of show ribbons to her credit with work in private collections and numerous exhibitions.

For more information, you may reach Gallery by The Bay at www.gallerybythebay.com.

More than 500 teddy bears were collected this year as hundreds of people from around Coos County participated in Southwestern Oregon Community College's annual Teddy Bear Toss.