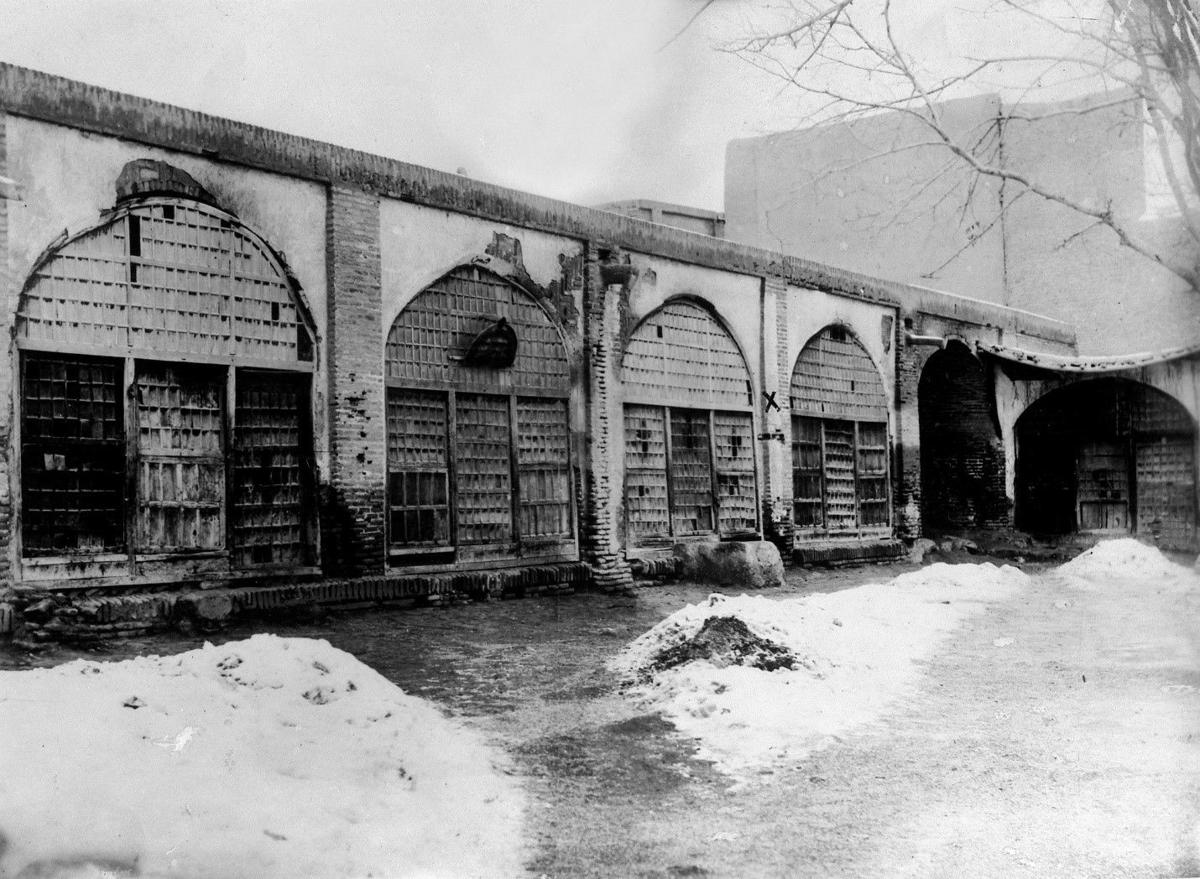 The wall in Tabriz where the Bab was executed, a projection at the top of the pillar is where the ropes were tied. 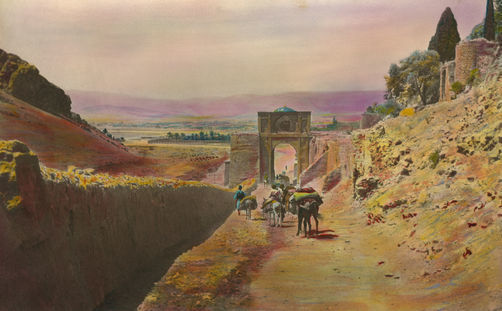 Harold F Weston's painting of the Gate of Shiraz as it was 200 years ago. 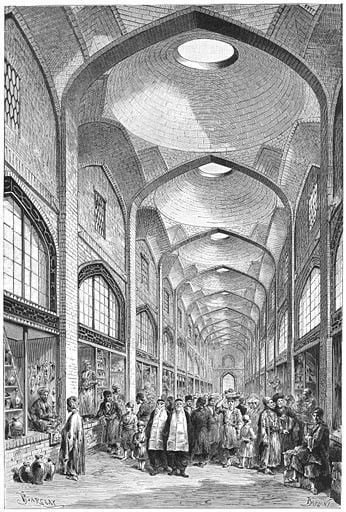 The wall in Tabriz where the Bab was executed, a projection at the top of the pillar is where the ropes were tied.

Harold F Weston's painting of the Gate of Shiraz as it was 200 years ago.

Come along and take a journey back in time to the exotic bazaar of Shiraz, Persia in the year 1844. Your eyes are dazzled by vivid silks and rolls of fabulous carpets. Your nose is ticked by the heady scent of roses and jasmine, blended with the piquant essence of dozens of spices.

But something seems wrong, something is missing. And then it hits you.

Where is the laughter? Where is the gay chatter? Everyone goes about quietly with downcast eyes.

You ask a merchant what is the matter? He shushes you, then leads you farther away from the crowds. You both pretend to study a bolt of scarlet silk. Quietly, the merchant explains that the fanatical clergy have gained nearly complete control of the economy and the government. Gaiety is inappropriate and can be severely punished. Any so-called misbehavior can be an excuse for the mullahs to seize a person and their business. Everyone is afraid.

Except for one person: his name is Siyyad Ali-Muhammad, but he is called “The Báb.”

The title “The Báb” means “The Gate”. He is renowned for His fairness to all and for His religious scholarship. He spreads radical ideas like equality between men and women, and equality between all people! He is trying to end the caste system and says that everybody should receive an education. These ideas are popular with the people and He is gaining many followers, but the clergy won’t stand for this. They are plotting to have him arrested, and some even swear to have him executed.

The Báb says that He has no fear because He has been called by God to prepare the way for another Messenger even greater than Himself, to guide humanity to unity and peace. His mission will not be thwarted but will reach even greater heights when carried on by the next Promised One from God, named Bahá’u’lláh.

And now we return to the present and find out how the story ends. Indeed, The Báb was imprisoned for many years and was executed by firing squad in 1850. His shattered remains were hidden away by his followers for 60 years, until lovingly laid to rest on Mount Carmel in present day Israel.

But the story does not end there. Although The Báb was executed, a light which was not so easily extinguished had been lit throughout the land. The Báb gave His life to pave the way for Bahá’u’lláh to spread the message of unity of mankind, peace on earth, and to establish the Bahá’í Faith. There are now over 7 million Bahá’ís worldwide in more than 220 nations and territories, making it the world’s second most widespread religion. Bahá’ís believe in the oneness of humanity, equality of men and women, education for all, an end to prejudice, in justice for all, and that science and religion are in harmony. “So powerful is the light of unity that it can illuminate the whole earth.”