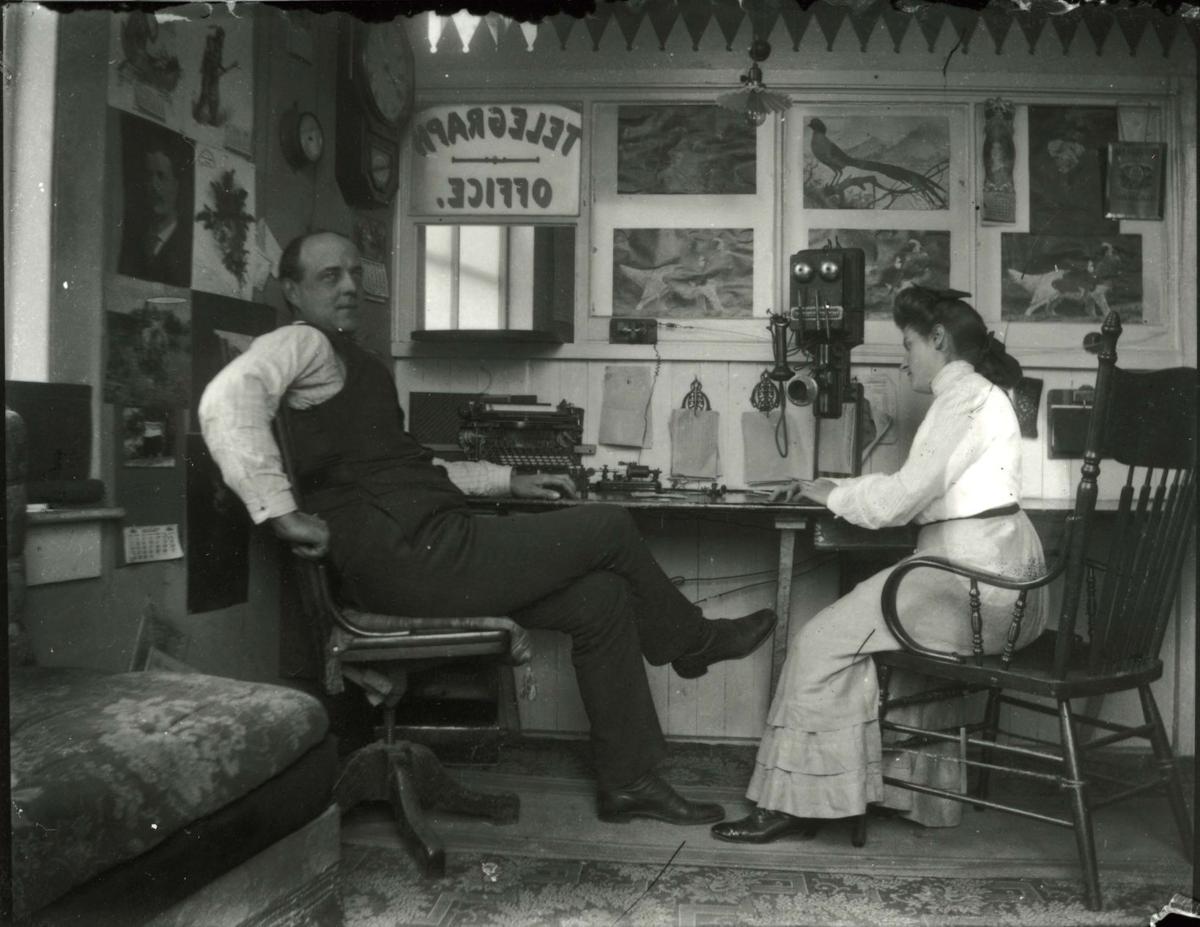 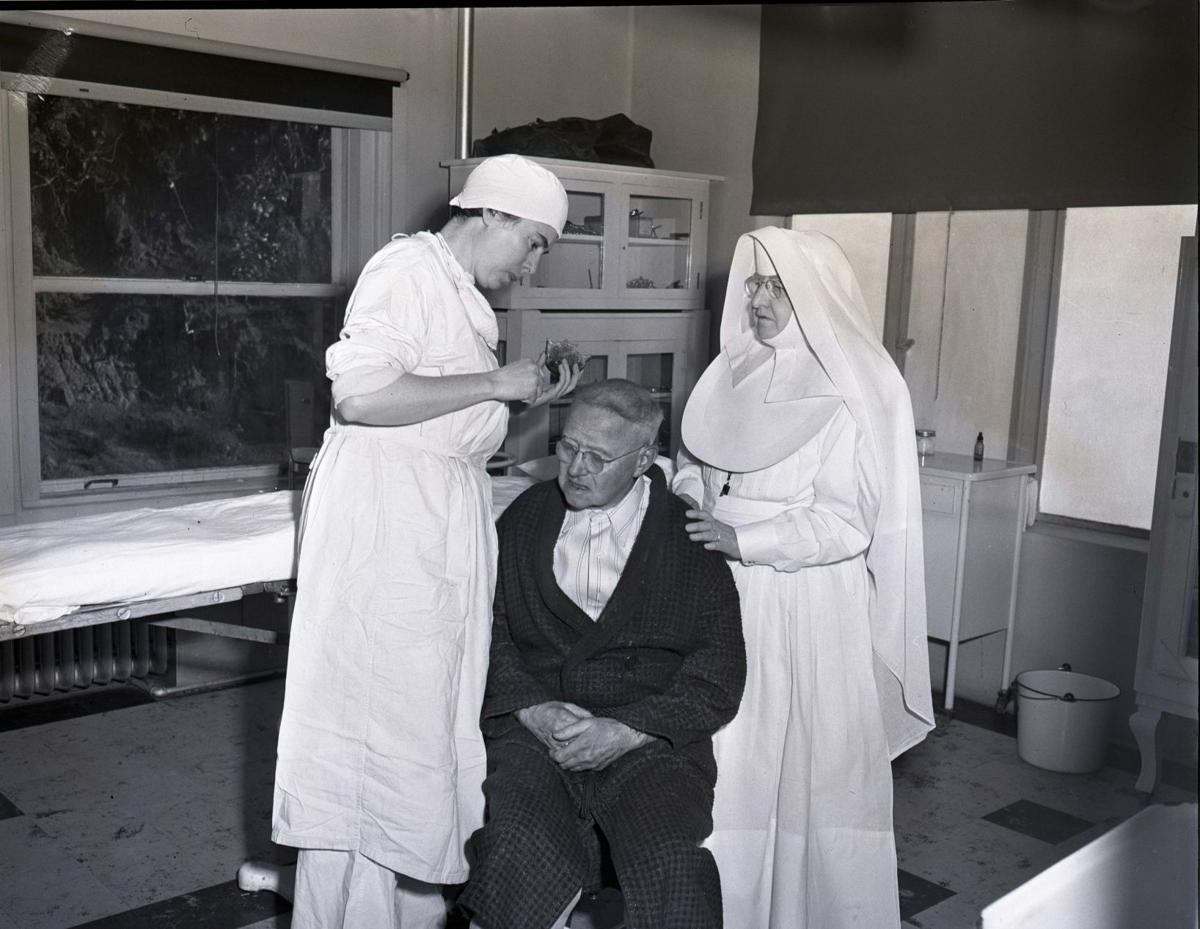 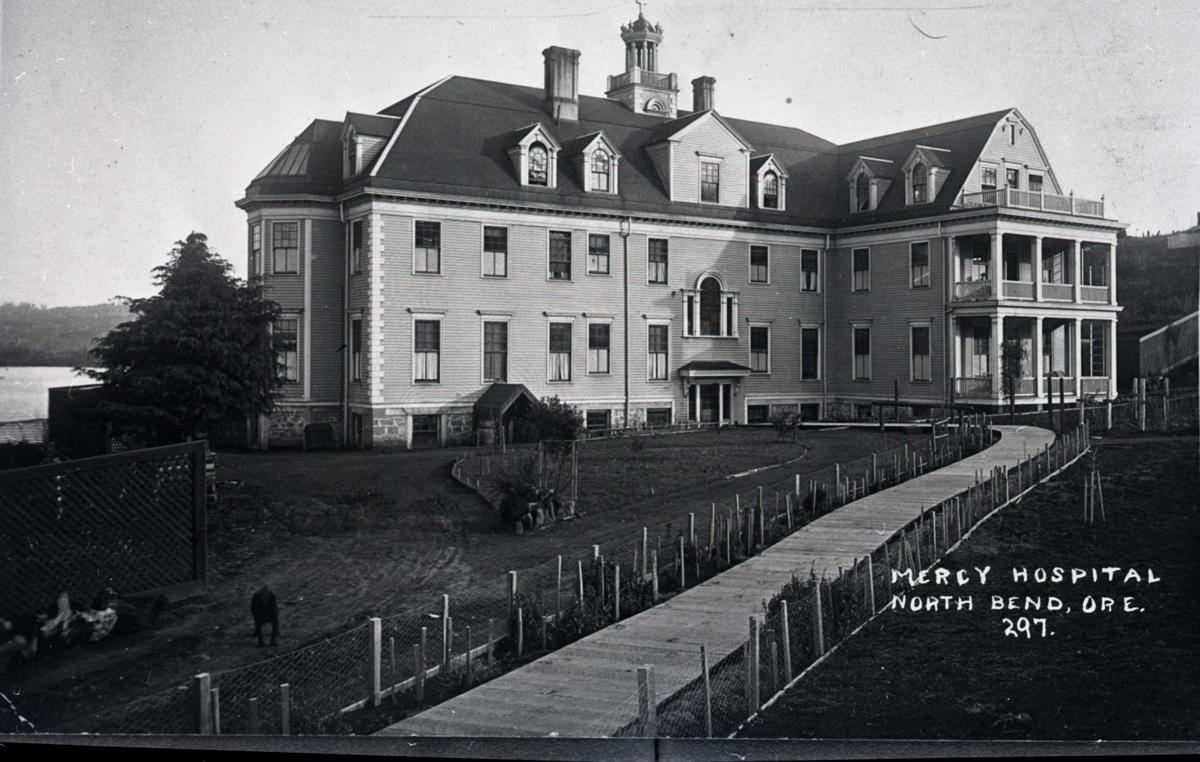 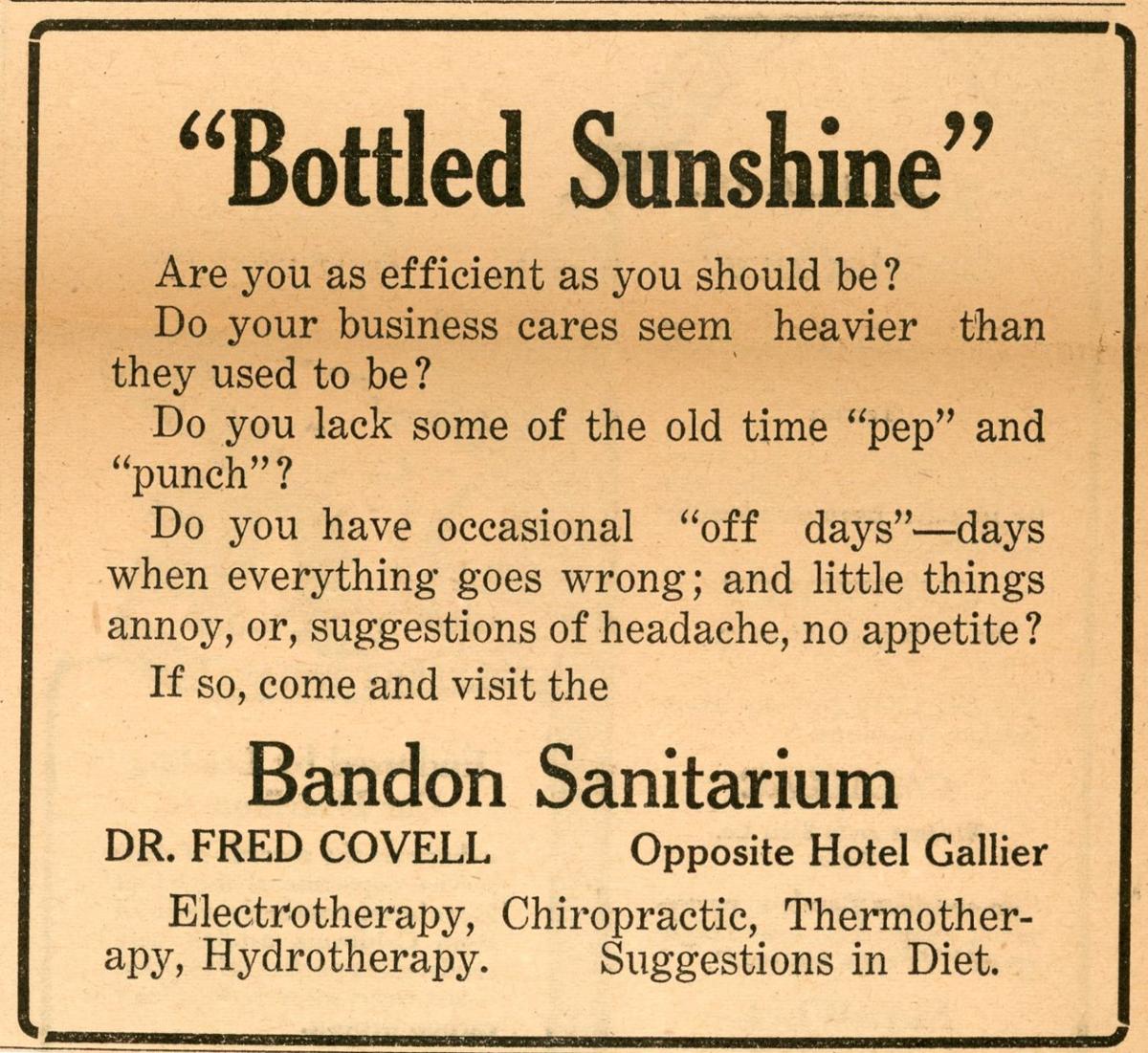 COOS COUNTY — As the COVID-19 pandemic threatened Oregon in March of 2020, local physicians braced for the impact it would have on Coos County. Hundreds of local doctors and nurses, ambulance personnel, and several medical clinics gathered PPE (personal protective equipment), ventilators, and other medical supplies to protect the health of South Coast citizens.

A century ago, medical support in the region was not nearly as robust and ready to face the pandemic of the Spanish Influenza of 1918-1919.

In the late 19th and early 20th century, Coos County patients relied on only a few individual doctors. Bill Lansing, who is writing a new book called "Pioneer Doctors of Coos County," says many had little formal training and most worked out of individual offices rather than in hospitals.

“Oregon was a magnet to charlatans and quacks who flowed into the state,” writes Lansing, “until medical schools were created at Willamette College and Portland and until the legislature created the Oregon Licensing Board in 1889.”

Dr. Cook, for example, started out as a pioneer shoemaker in Empire City. Like many other self-taught doctors, he had learned about treatment of various maladies during his service in the Civil War. After many of his customers coming into his cobbler’s shop complained of minor ailments, he decided that medicine would be a more interesting occupation than shoemaking.

Abram Foley was another pioneer doctor in Empire who “was not blessed with a diploma,” wrote one critic. "He could manage to read only slowly and laboriously. He had a few medical books and would often say to an anxious patient, ‘you can see for yourself.'" His most frequent prescription was a wild cucumber or a local root called Old Man in the Ground.

Not all doctors in Empire were of questionable quality, however. Dr. Charles W. Tower was a Civil War veteran who finished his formal medical training at Harvard after the war. A highly respected physician, his home, the Tower House at the corner of Newmark and Cape Arago Highway, is one of the three oldest homes still standing in the county.

Dr. Walter Culin of Coquille was one of the first persons in Coos County to own an automobile and a boat with a motor. He needed both to reach his rural patients. To keep his gasoline engines in operating order, Culin became something of a mechanic. “It is said that his office looked more like a mechanic’s shop than a physician’s office with parts of engines, tires, fish nets, and photographic equipment scattered about,” wrote one historian.

In 1907, Dr. Culin and a partner, Dr. Richmond, turned an old building in Coquille into that town’s first true hospital. It was advertised as having electric lights, hot water, two operating rooms “nice parks and lawns around the place,” and rooms for 26 patients. A working man could purchase a year-long “ticket” for hospital services for $10, a family for $26.

Around this same time, the small Marshfield General Hospital opened on North 2nd Street. It was advertised as a private hospital, with a matron, and “equipment new and modern in every particular.” Rates for care were $15-$30 per week, which included “room, board, general nursing, and drugs.” It closed by 1920.

Patients at the Bandon Hospital begin to appear in newspaper reports around 1912. There was also a sanitarium in Bandon run by Dr. Fred Covell that advertised interesting medical practices (see image).

At the turn of the century, the Catholic priest of Marshfield suggested he could get some Sisters of Mercy to staff a bigger, better, hospital for the Bay Area. Louis Simpson of North Bend jumped at the opportunity and donated 16 lots to woo the nuns to build the hospital in his new city. They agreed and the three-story Mercy Hospital, with a 50-bed capacity, was operating by February, 1906. It had nine private rooms for men and nine rooms for women, six bathrooms, and two wards - one for men, one for women. The men’s ward had “an alcove where convalescents can smoke a pipe and gaze at the bay.” The second floor had an operating room where famous local doctors like Everett Mingus, Russell Keizer, and William Horsfall could perform surgery.

Dr. Horsfall was a legendary physician in Coos County. He started out as a school teacher at Kentuck Inlet but changed careers and earned a medical degree from Stanford in 1892. Before Mercy Hospital was built, Horsfall made only house-calls or performed services at his office on Front Street in Marshfield. On one occasion, Horsfall was called at night to assist with a delivery. The girl’s father came for the doctor in a rowboat but the boat developed a leak on the trip across the bay to Eastside. The father and the doctor were forced to abandon ship. Horsfall held his medical kit above his head in one hand and swam to shore a hundred yards with the other. The newborn was one of 2,595 babies that Dr. Horsfall eventually delivered during his 64-year career.

Following the Spanish Flu crisis at the end of World War I, the Mast Hospital in Myrtle Point, Keizer Hospital in North Bend, and the Wesley Hospital (later also run by the Sisters of Mercy as McAuley Hospital) in Marshfield were among new facilities added to the Coos County health care system. But they had a small capacity and there was little coordination between them. Even after World War II, emergency services by hospitals in Coos Bay and North Bend were provided only on alternating nights. If a sick or injured person did not know which hospital had emergency duty, he or she might go to one place only to be told to drive to the neighboring hospital.

In the mid-1960s, the Sisters of Mercy announced they were ending local medical services. That only left a 40-bed facility at Keizer Hospital to care for patients in the Bay Area. A group of concerned citizens and doctors formed the Bay Area Hospital Committee and were successful in winning a bond election for a new community hospital in the fall of 1970. Bay Area Hospital was constructed and opened in May, 1974, and has expanded since.

Emil Peterson and Alfred Powers, A Century of Coos and Curry (1952)