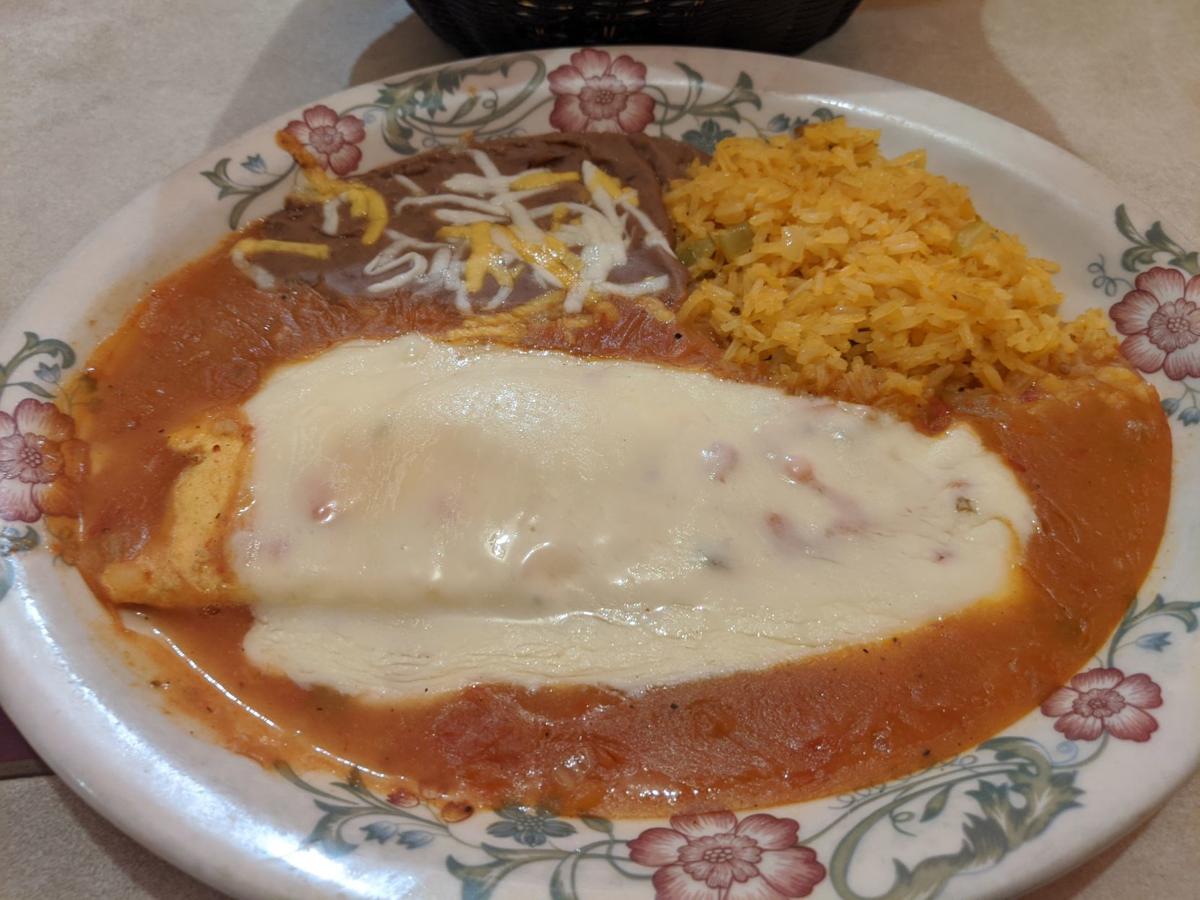 The Relleno Omelet at Pueblo Nuevo in downtown Coos Bay. Imagine a chile relleno, minus the batter, wrapped into a thin omelet, then topped with Monterey Jack cheese and a Spanish sauce. 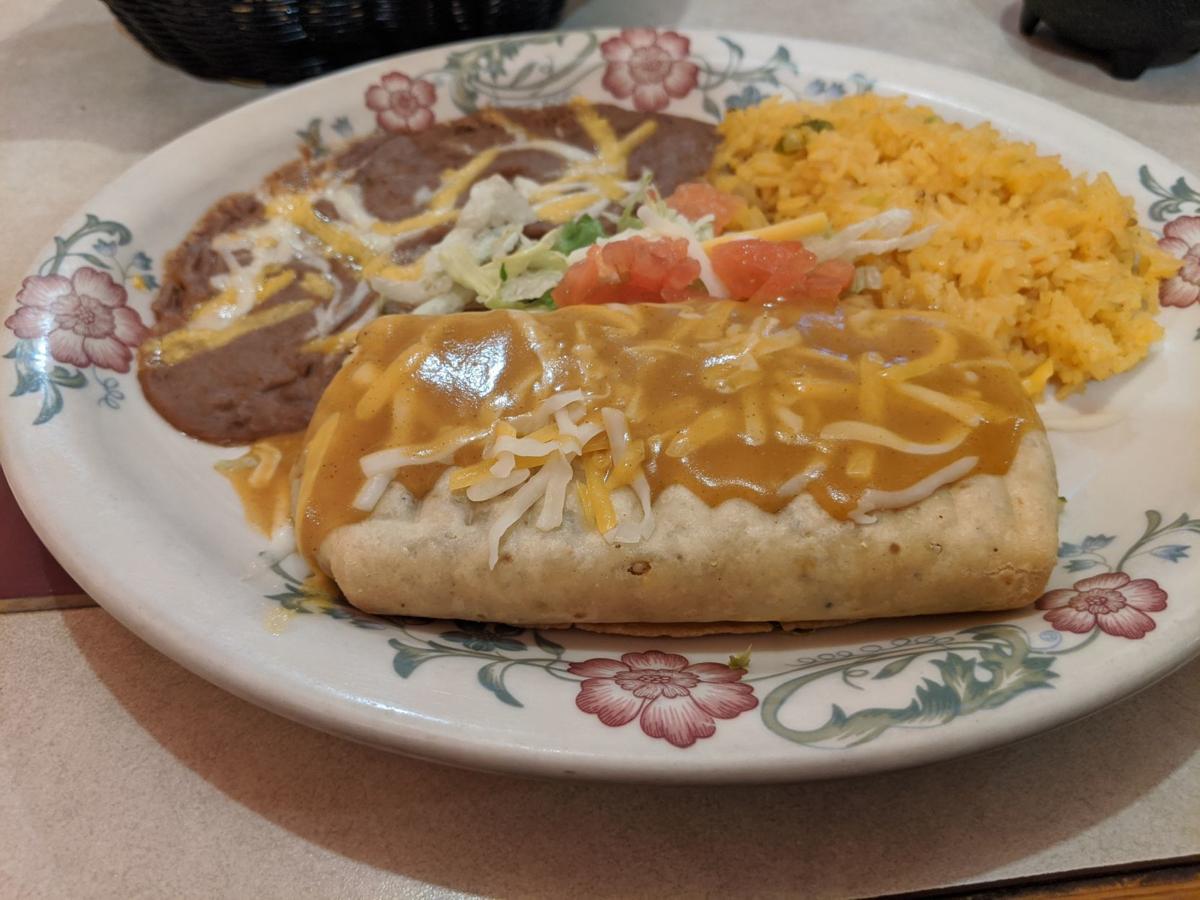 The Beef Chimichanga at Pueblo Nuevo. 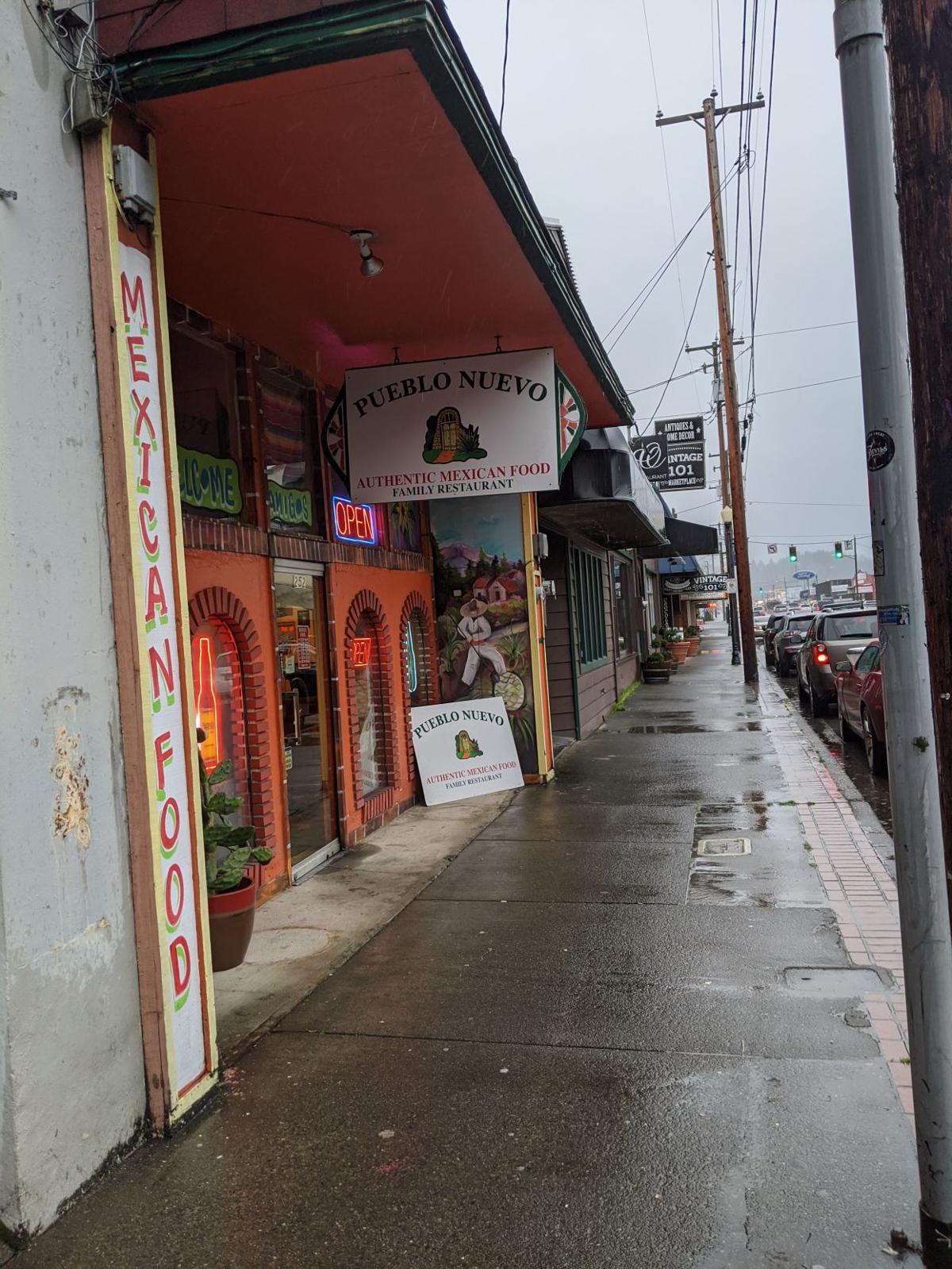 Usually I would try to give you a little better view of the front of the restaurant, but I wasn't about to cross the highway as hard as it was raining early Monday afternoon.

Here's to hoping that 2020 can be as successful a year at our favorite restaurants as 2019 was.

Many of the restaurateurs I've checked in with over the past few months, said that the busy season started early in 2019 and lasted well through the summer, making it a nice year.

Usually I would try to give you a little better view of the front of the restaurant, but I wasn't about to cross the highway as hard as it was…

Personally, I started the new year in the Los Angeles area. I still have two brothers that live down there and my parents were visiting from Michigan, so it was a good time to make the trip.

Somehow in four days, I managed to eat at five different restaurants and a home meal from family friends during an NFL playoff game. Oh, and my brother made peach pancakes one morning.

I'm now in the process of taking off all the weight I gained (about 7 pounds) over the holidays and during that trip.

While I'm eating much healthier at home, there's still part of my job that would like me to tell you what our favorite restaurants have to offer.

With that in mind, sports editor John Gunther and I start our fourth year of restaurant visits featuring a group of restaurants we haven't visited in a while. Just before John and I started having lunch, Autumn and I had completed our Dining 101 series where we hit every restaurant along U.S. 101 between the south end of Coos Bay and the McCullough Bridge.

We decided at the time that since we had just been to all the restaurants along the highway, that we would try to feature many of our area's less visible dining establishments.

We hope that you have enjoyed our three-year sojourn to the far-flung reaches of the county and sometimes a little beyond.

Our first stop is Pueblo Nuevo Family Restaurant, located at 252 S. Broadway in Coos Bay (downtown, across from the Egyptian Theatre).

While Pueblo Nuevo has several heart-healthy options on their menu, including the Enchilada Mixtecas, which sounded really good, I was more intrigued by one of their lunch specials.

The Relleno Omelet grabbed my attention immediately because you usually don't see the word "omelet" on the menu of a Mexican restaurant, much less on the "Lunch Specials."

I'm not a huge chile relleno guy, but I will order them on occasion.

So, if you like chile relleno, and you like omelets, this would be right up your alley. It has the pepper and cheese the same as the chile relleno, but instead of being dipped in batter and fried, it is wrapped in a nice thin omelet, then covered with Monterey Jack cheese and Spanish sauce.

It's nice to be able to cruise a menu and find something you've never tried before.

I'd ask John later, "I wonder what other kinds of meals I've never considered putting in an omelet?"

The possibilities would be endless.

They might not all be as good as the Relleno Omelet was though.

The Beef Chimichanga at Pueblo Nuevo.

John started the year off safely with a beef chimichanga ($8.95).

Onward as we plunge headlong into 2020.

'Fave Five' — Cuisine: From Wilson's Market to Restaurant O, it's been a good year

In the big picture, what I write about isn't going to change the world, or even how things are done here in Coos County. Some of my colleagues…